FRANKIE DETTORI may have been the star of Royal Ascot… but he has been left to rue the ‘one that got away’.

The Italian superstar was crowned king for a seventh time at the meeting after booting home a sensational six winners. 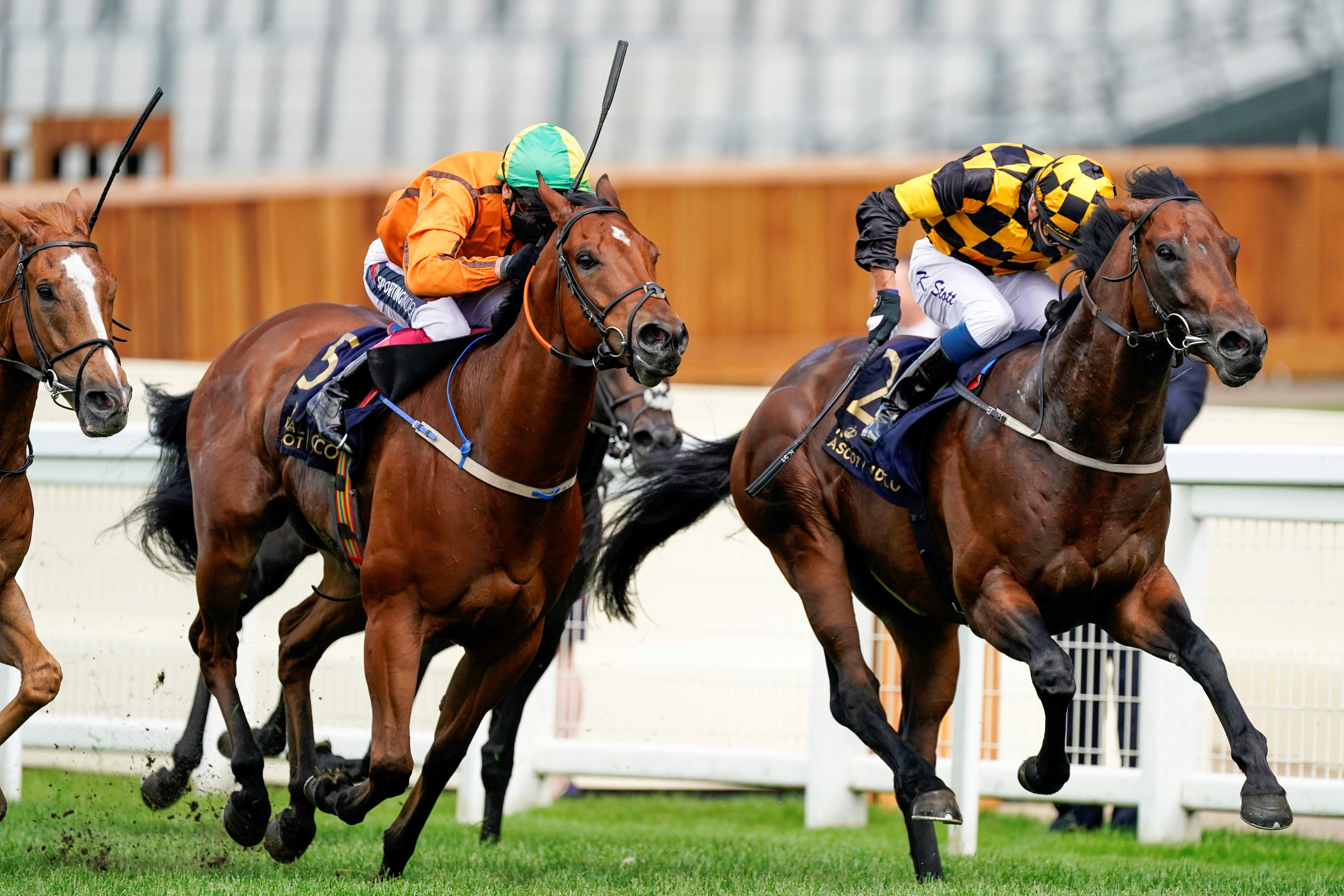 He nabbed leader Jim Crowley on a thrilling final day thanks to an incredible treble – but Dettori believes he should have had a four-timer.

Dettori said: “When I look back maybe I should have won on Sceptical.

“He’s the one that got away on the last day.”

Denis Hogan’s sprinter was the only one of Dettori’s rides to be sent off favourite and looked likely to win the Diamond Jubilee when hitting the front.

Dettori said: “I may have gone too soon and we got caught. I have told Denis I should have won.

“However I was pleased for Kevin to get his first Group 1 win and I can’t complain too much as I had a fantastic week.”

Dettori is keen for another crack on the Irish raider and the July Cup could be next – now the only Group 1 the Italian is yet to win after his Coronation Stakes triumph on Alpine Star.

Co Tipperary trainer Hogan told Sun Racing: “Frankie suggested the July Cup yesterday and it’s an option, but that being said it is a stiff six there as well.

“The Nunthorpe is an option too, and further along you’ve got races like the Prix de l’Abbaye and the Flying Five at the Curragh.

“Frankie was keen on riding him again and I think it’s the only Group 1 he’s never won now. I’m sure the lads will be happy to have him on again!”

The jockey-come trainer reports his star to have taken the race and travel well, after heading straight back to Ireland after the Diamond Jubilee.

Hogan added: "He seems to have taken the race well, he was out in the paddock earlier and seems fine, he’s none the worse for the race.

"It was a big run from him, a bit frustrating not to pull it off but we’re so proud of him. He’s come such a long way in a short time and we’re looking forward to giving him a go in another big race next time.

"He’s proven he’s up to that level now and he was the inexperienced horse amongst the hardened horses that have been around for years. But it’s good to know where we’re at and they’ll be lots of nice races for him to have."