FRENCH TV station Canal Plus will stop sending reporters to Premier League matches due to fans' failure to wear masks.

Stadiums up and down the country have been filled with fans opting not to wear masks, although plenty of supporters have donned them to do their bit to help stop the spread of Covid. 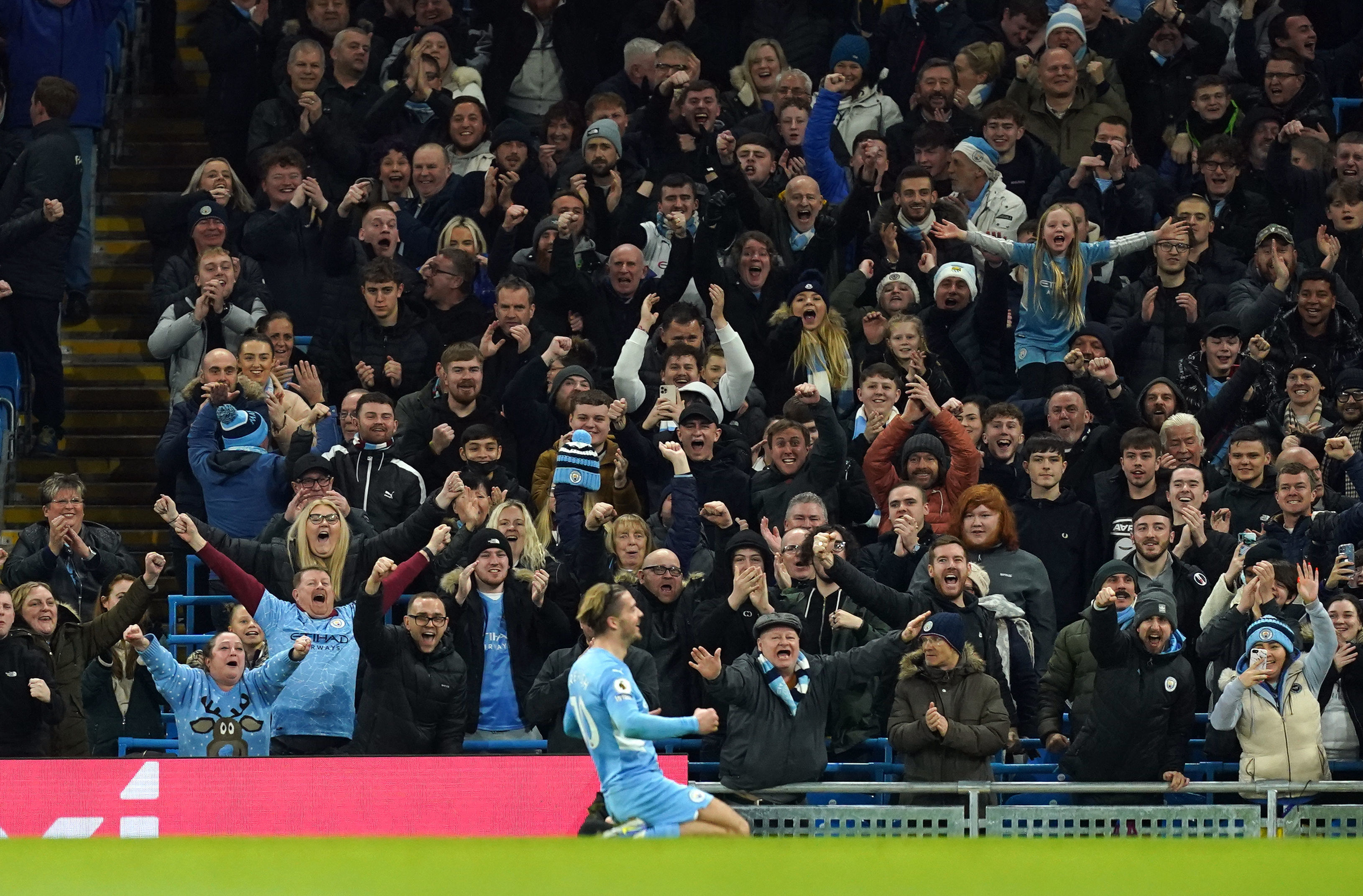 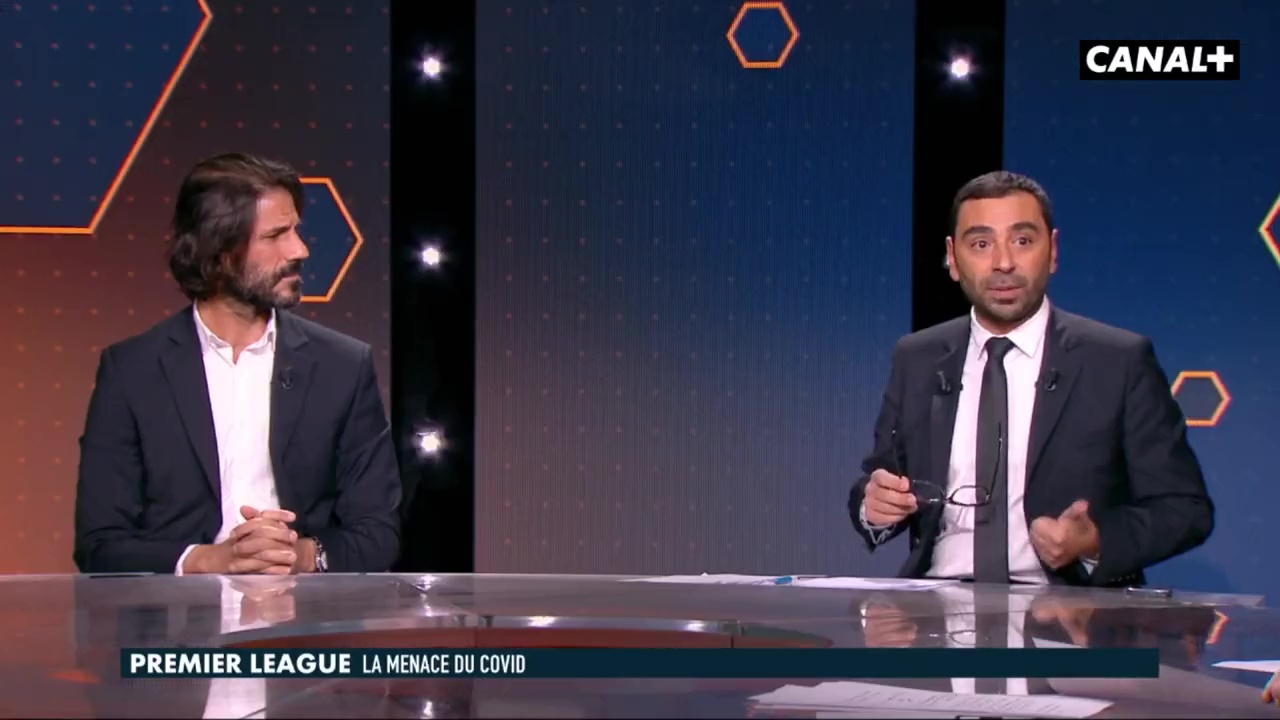 But the constant sight of supporters in Premier League stadiums not wearing face coverings has sparked drastic measures from Canal Plus chiefs.

During the latest episode of the Late Foot Club, one presenter said: "We’ve been in the Canal studios for the last two weeks and indeed, given the numbers mentioned, it's for the best.

'Because when you don’t wear a mask you risk becoming positive and English people, until a few days ago, did not wear masks.

"I have never seen an English person wear a mask in a stadium since I've been going there in August."

As of December 15, fans wishing to attend Premier League matches must wear masks or a suitable face-covering inside stadiums.

Additionally, they'll have to fill in a Covid status declaration form before being permitted entry. 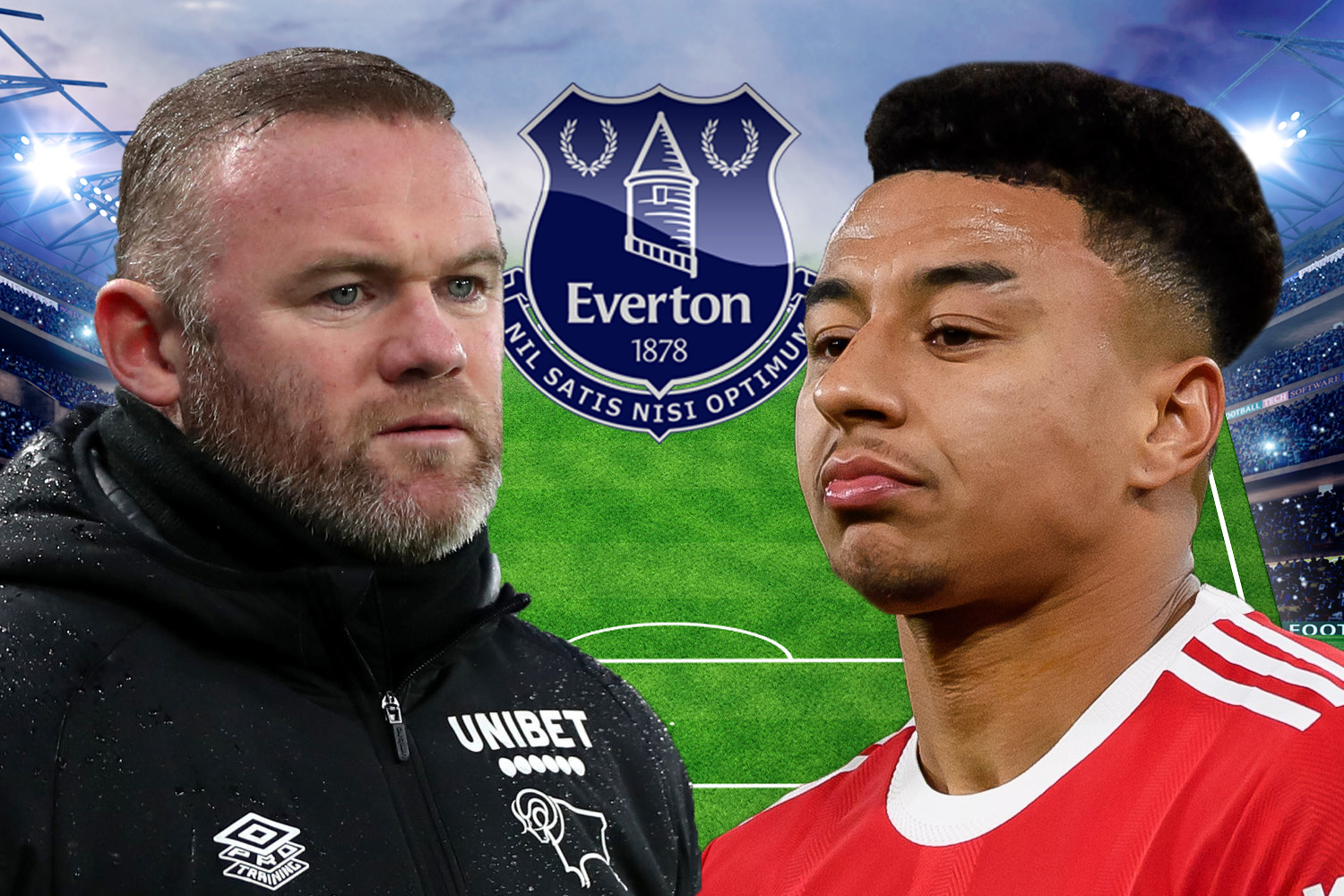 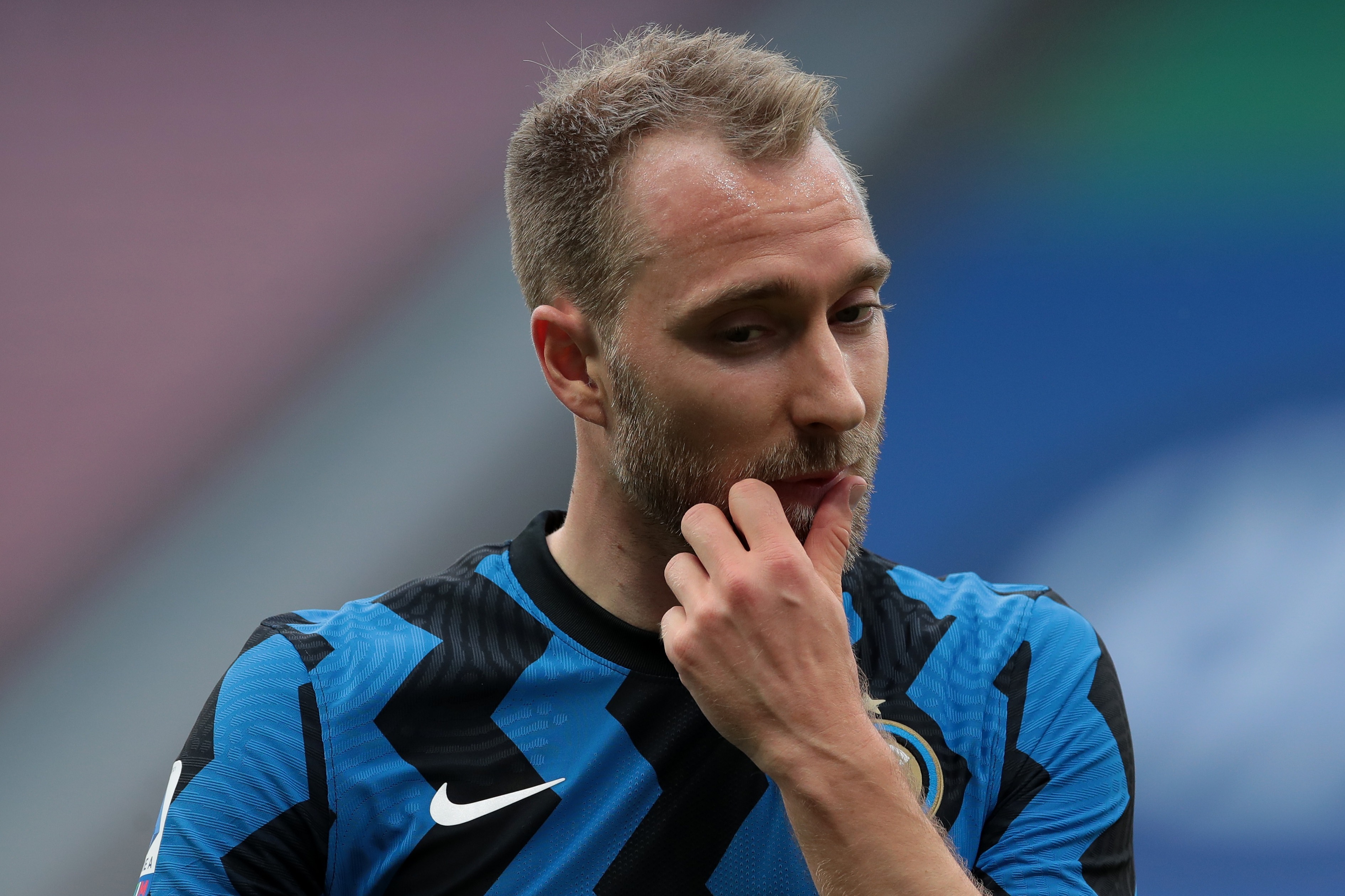 Evidence of double vaccination or proof of a negative test will suffice.

The new measures have been implemented as part of the Government's 'Plan B', which has been brought in following the surge of the Omicron variant.

He recently said: "We are doing all we can to keep fans safe and grounds open at full capacity.

"The safety of everyone remains our priority and since the start of the season we have been working closely with our clubs, Government and local public health authorities to prepare fans and stadium operations for the introduction of COVID certification.

"It is really important fans take the time to understand what is required of them when attending Premier League stadiums, which is why we are asking fans to declare their COVID status ahead of a matchday.

"We want everyone to enjoy matches in safe environments and we and our clubs will continue to urge fans to do all they can and follow public health guidance." 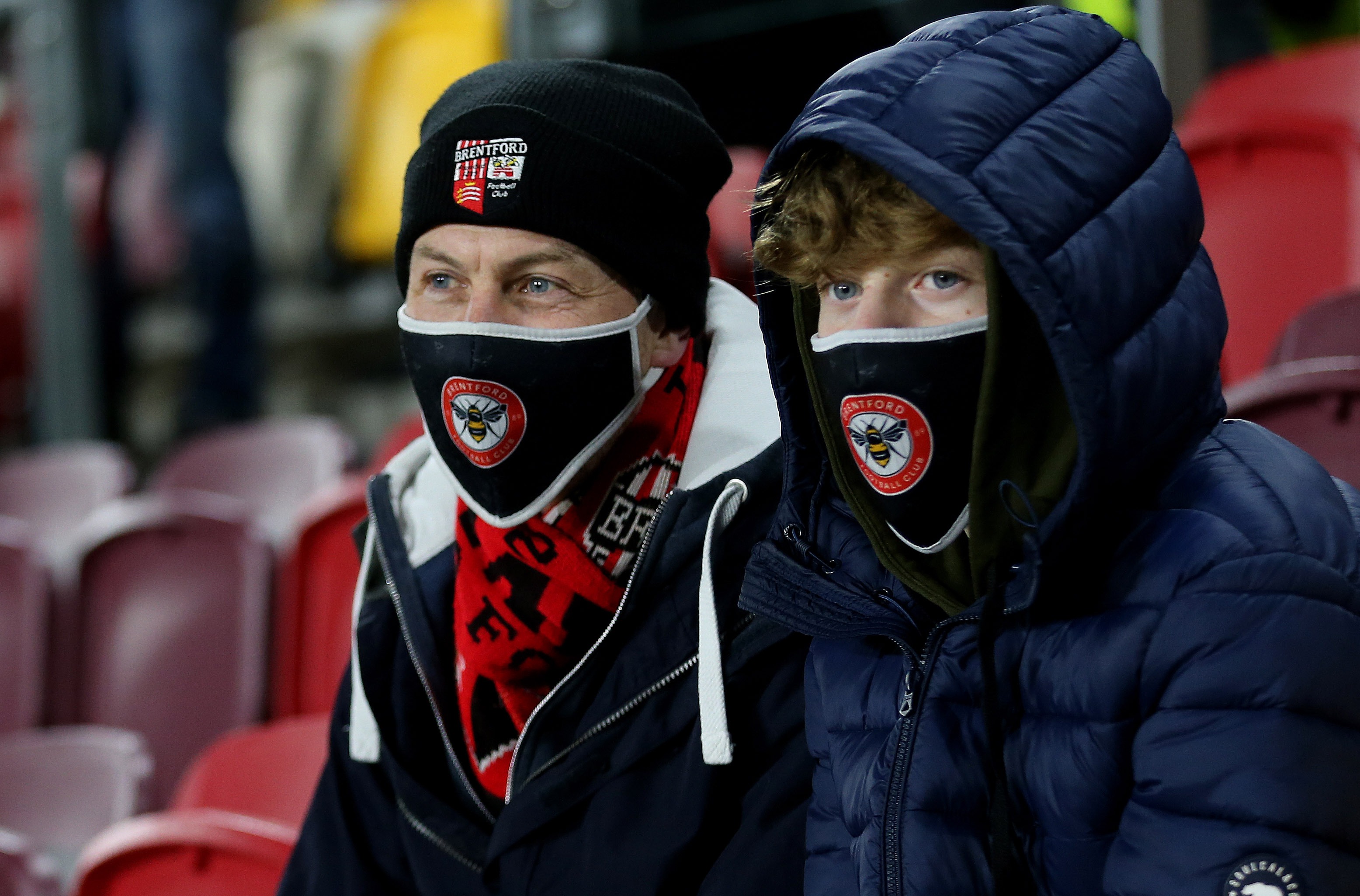 Recent Covid outbreaks at Tottenham and Manchester United have prompted the Premier League to implement new testing measures for players.

Players and club officials will need to take daily lateral flow tests to be permitted entry into training grounds.

The action comes after a record 42 players from all 20 clubs tested positive for Covid last week.