Fulham 1 Cardiff 2 (agg 3-2): Fulham given scare but through to Championship play-off final to face Brentford

FULHAM sneaked through to the Championship play-off final – but Cardiff pushed them all the way.

The Londoners held a 2-0 first-leg led from their trip to Wales, but ended up losing at Craven Cottage.

But a 2-1 defeat saw them sneak their way to face Brentford at Wembley on Tuesday, August 4.

Curtis Nelson headed Cardiff back into the contest, nodding in from a corner after Marek Rodak had tipped over after Vaulks' long throw to put the visitors 1-0 up.

But the Bluebirds' lead on the night lasted less than a minute, as Bobby Decordova-Reid laid on yet another goal for Neeskens Kebano.

Fulham's near-immediate return to parity on the night put them 3-1 up on aggregate. 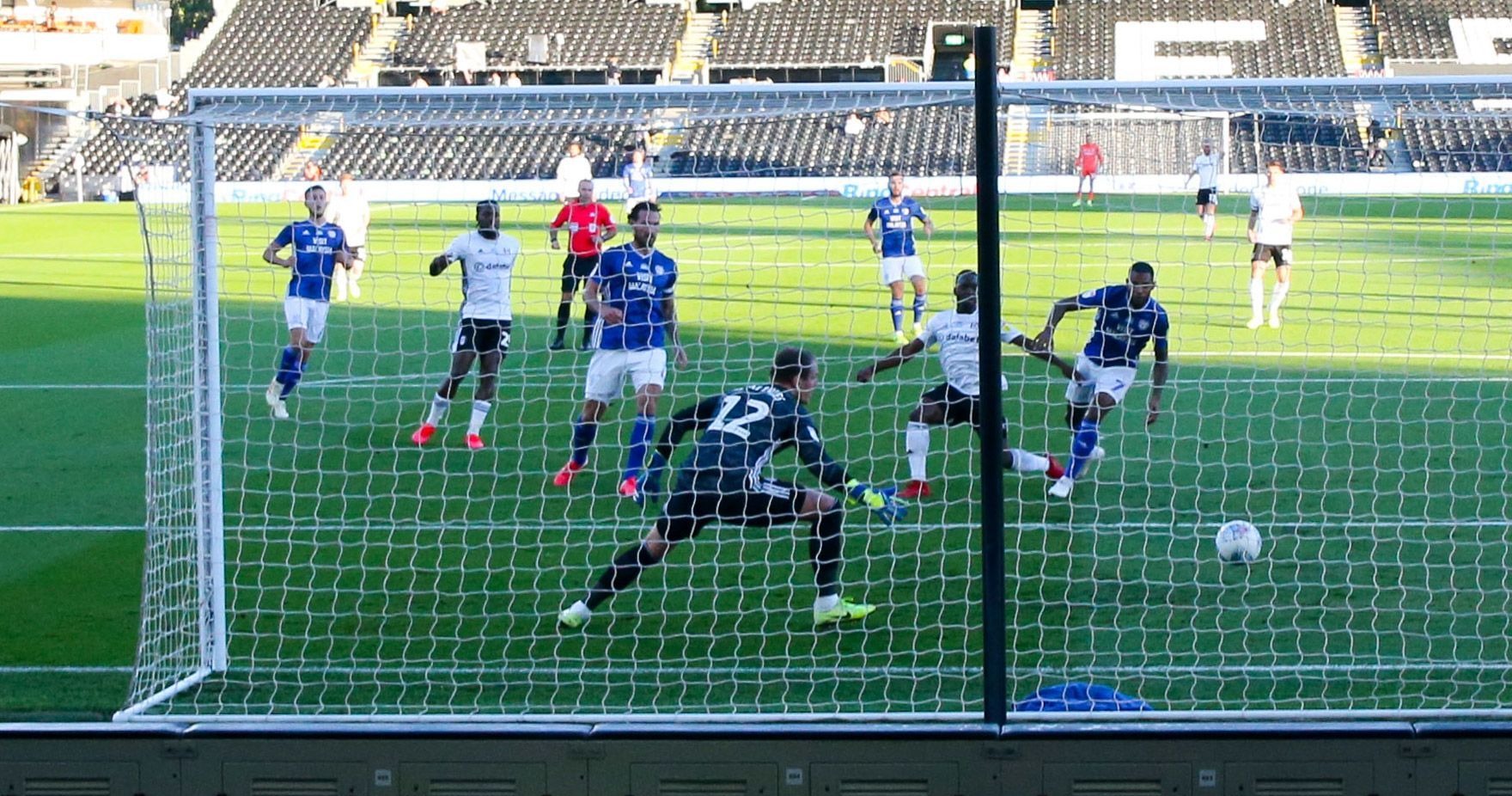 Half-time substitute Lee Tomlin hooked in after a weak flap at the ball from Rodak to drag Cardiff straight back into the tie after the interval.

Tomlin's opportunistic finish put the Bluebirds 2-1 ahead on the night, though the visitors still trailed 3-2 on aggregate.

But Fulham managed to see out the remainder of the game to set up their date with destiny. 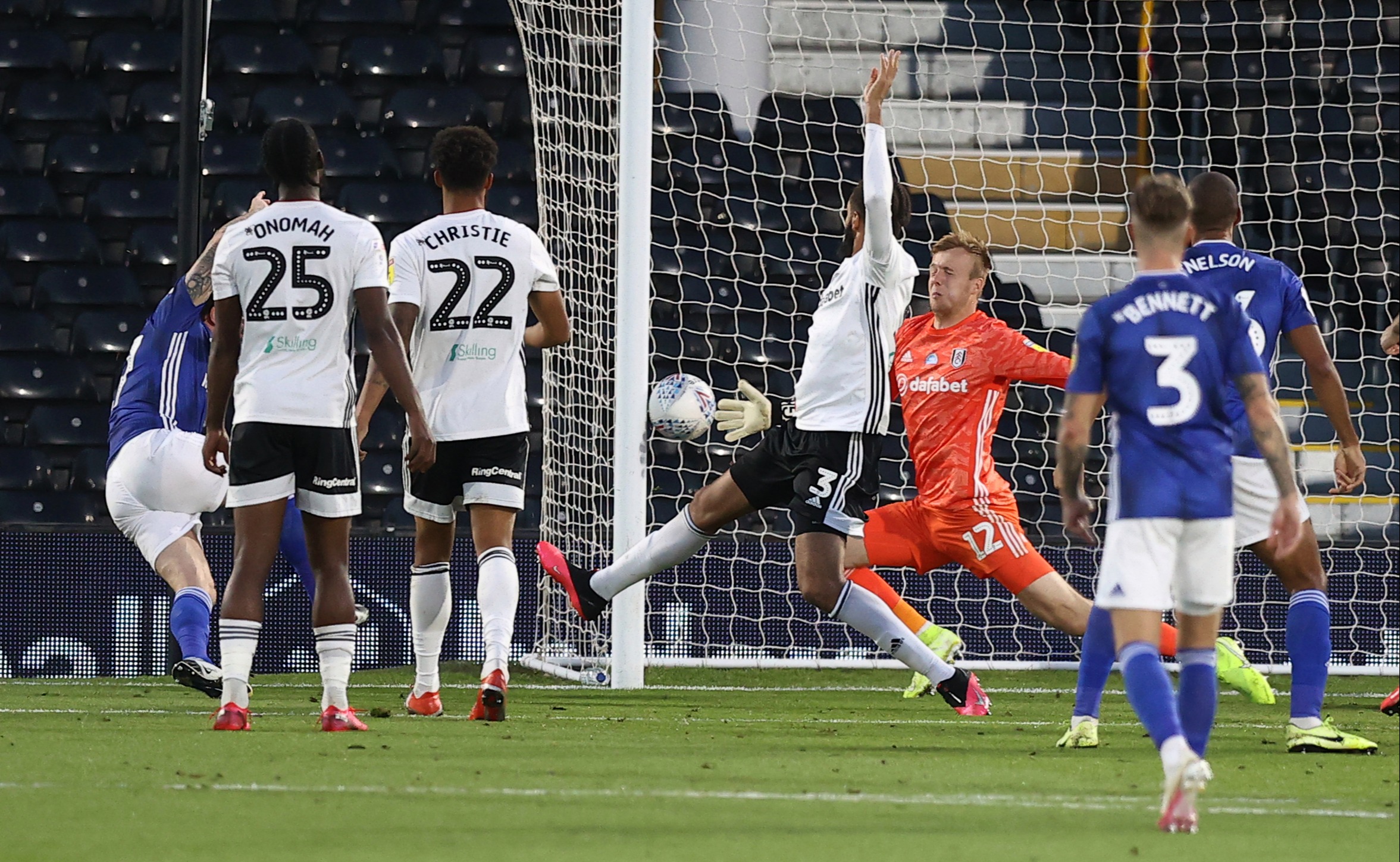 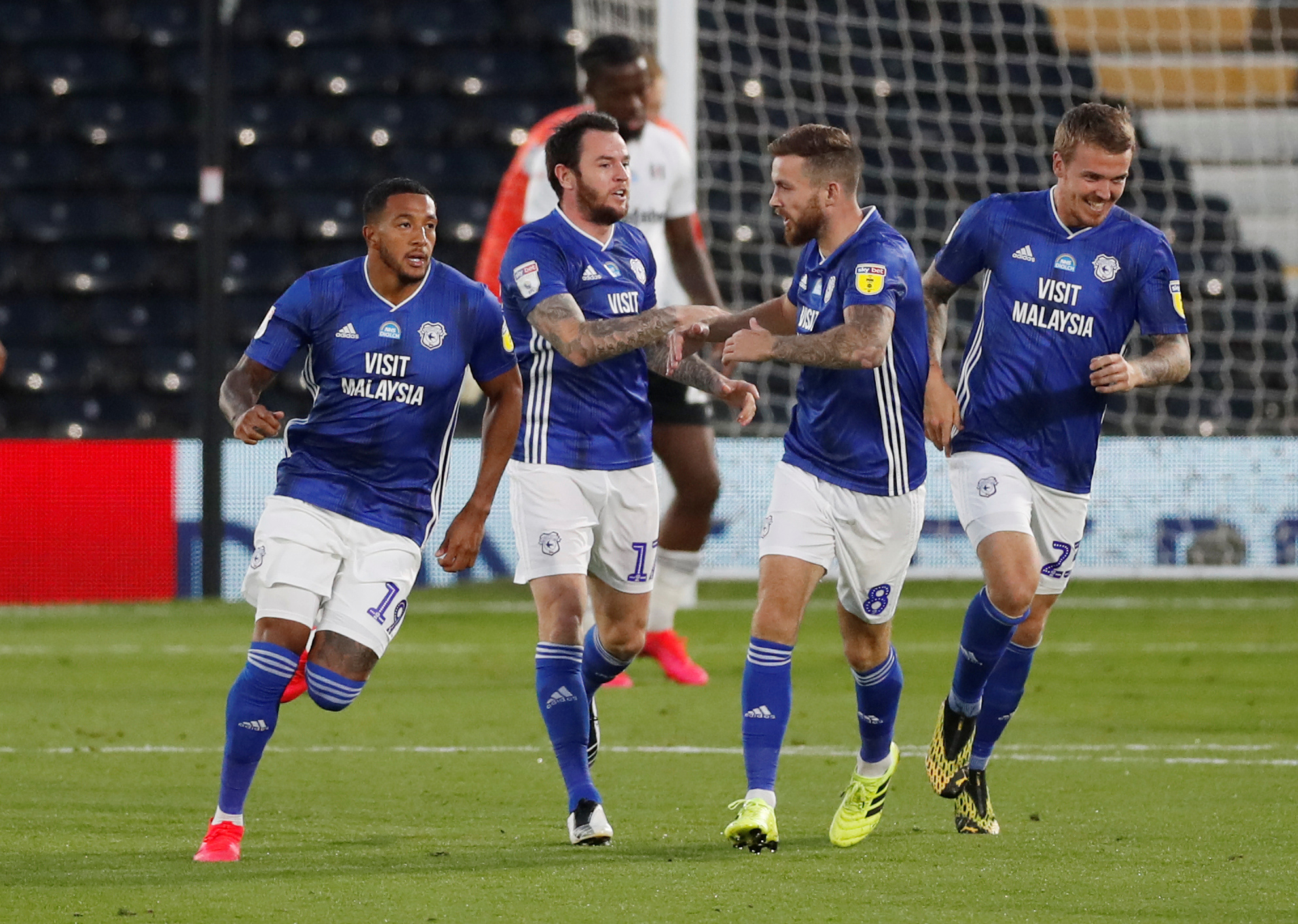