FULHAM gave fan Rhys Porter a moment to remember by celebrating a goal with him in their 1-1 draw with Bristol City.

Rhys, 13, has cerebral palsy, and his heroes gathered around him after Aleksandr Mitrovic put them in front, with Neeskens Kebano embracing the young supporter. 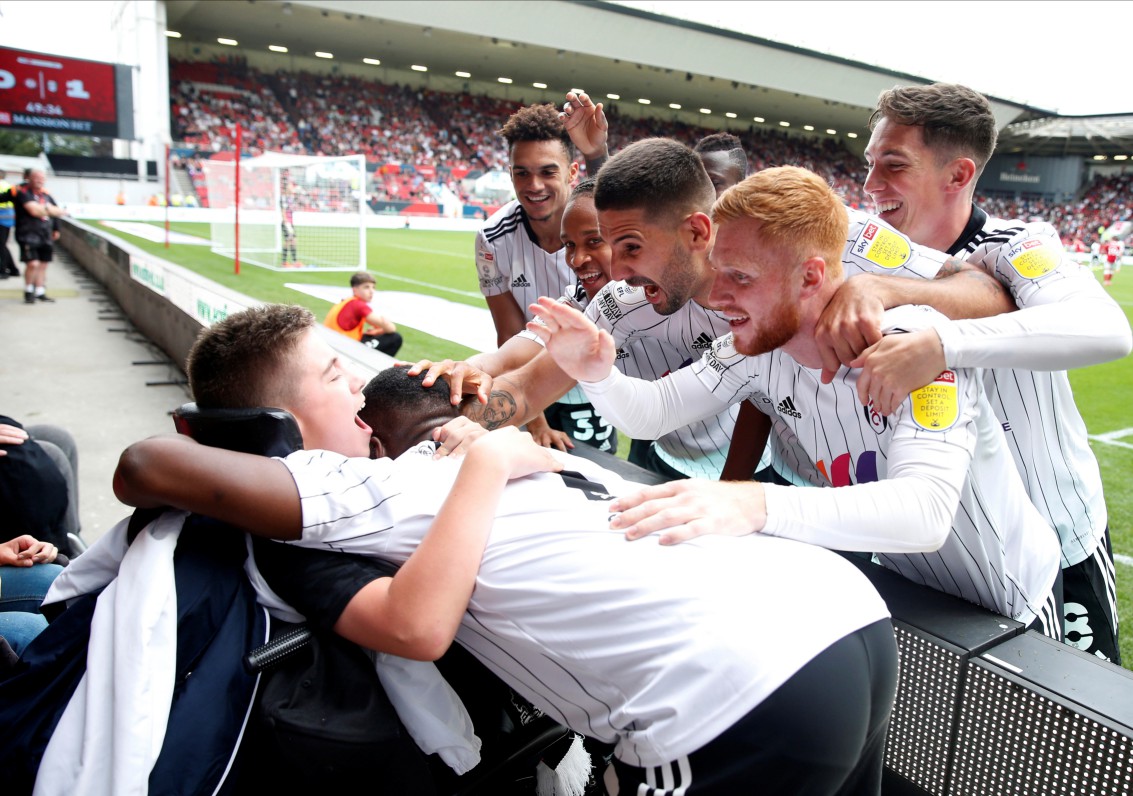 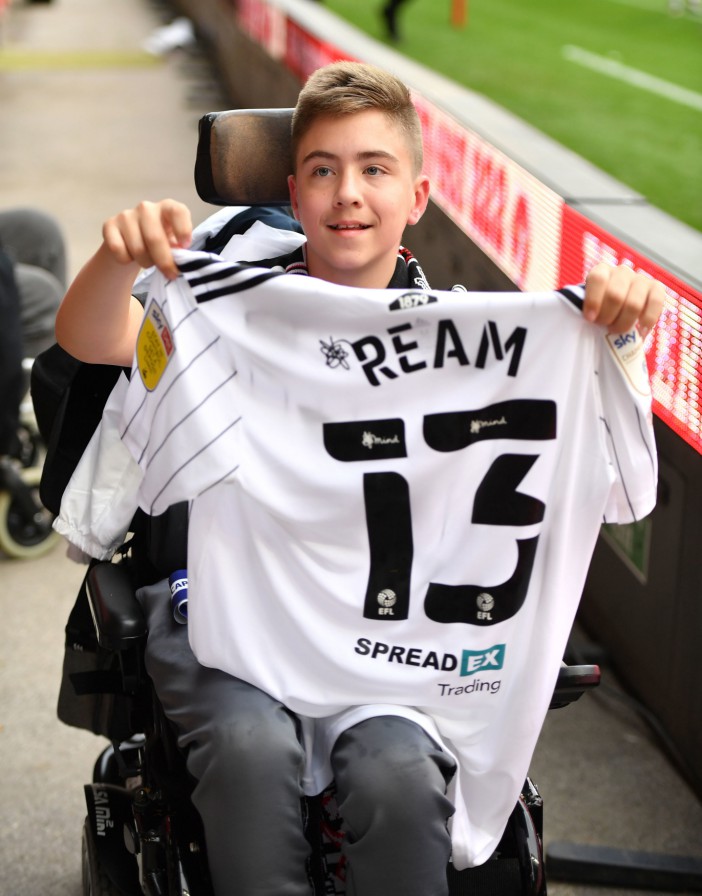 It has been quite a week for Rhys, who was subject to awful abuse from trolls after posting videos of himself in action on the pitch.

Rhys plays as a goalkeeper and showed off a string of his saves online.

In reaction to the abuse he received Fulham gave him an honorary place in the side, listing him alongside first-team keepers Paulo Gazzaniga, Marek Rodak and Fabrizio Ramirez in their squad online.

The club also published a statement saying: "Everyone at Fulham has been completely inspired by Rhys.

"We wanted to show him just how impressed we've been with both his attitude in the face of adversity, and his commitment to helping others."

Rhys then took part in training drills with Gazzaniga and Rodak at the training ground – improving the skills he showed in his videos.

And the rollercoaster got even better for Porter after he was invited to Wembley stadium to train with the England cerebral palsy team.

And on Saturday the Cottagers showed a special touch by celebrating with him for their goal.

After the draw with Bristol City Ream tweeted: "Not the result Rhys Porter asked for but another cool moment shared and experienced."

Earlier in the week Ream said of Rhys: "What he's doing is more of an inspiration than anything that any of us could ever do."