That is according to RMC Sport reporter Loic Tanzi, who claims the Cottagers are among clubs that have shown "concrete interest" for Aurier. 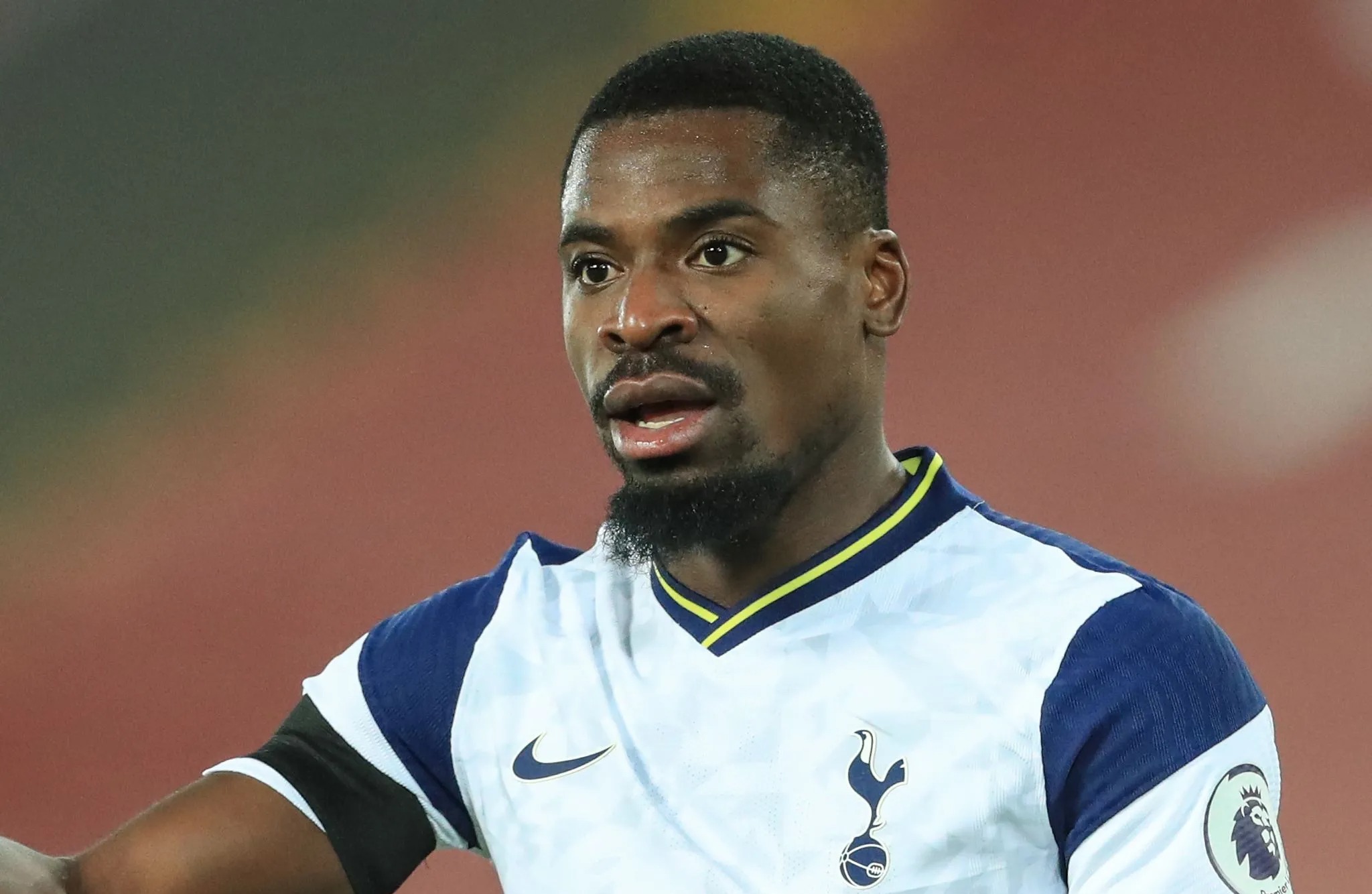 However, the Premier League new boys are facing competition from Atletico Madrid and Galatasaray.

Fulham are showing significant intent following their Prem return as they have been quite active in the transfer market.

They are now keeping tabs on West Ham ace Issa Diop as Silva is looking to strengthen in defence.

And it seems they also want to to bring Aurier back to the Premier League to boost their backline.

The full-back joined Tottenham in 2017,a few months after ending a two-year spell at Paris Saint-Germain.

The Ivory Coast international amassed a total of eight goals and 17 assists in 110 appearances with Spurs.

Traore reveals 'secret' to body transformation.. from diet to NO weights

The 29-year-old left the North Londoners last year and signed with Villarreal.

The Ivorian registered two assists in 23 matches across all competitions last season for the Yellow Submarine.