ANDY GORAM furiously told Roy Keane to "f*** off"' at Manchester United before a "scared" Gary Neville warned him "we don't talk to Roy like that".

The late Scotsman, who passed away aged 58 in July this year from cancer, locked horns with the former Red Devils hardman when he arrived at Old Trafford on loan from Motherwell in 2001. 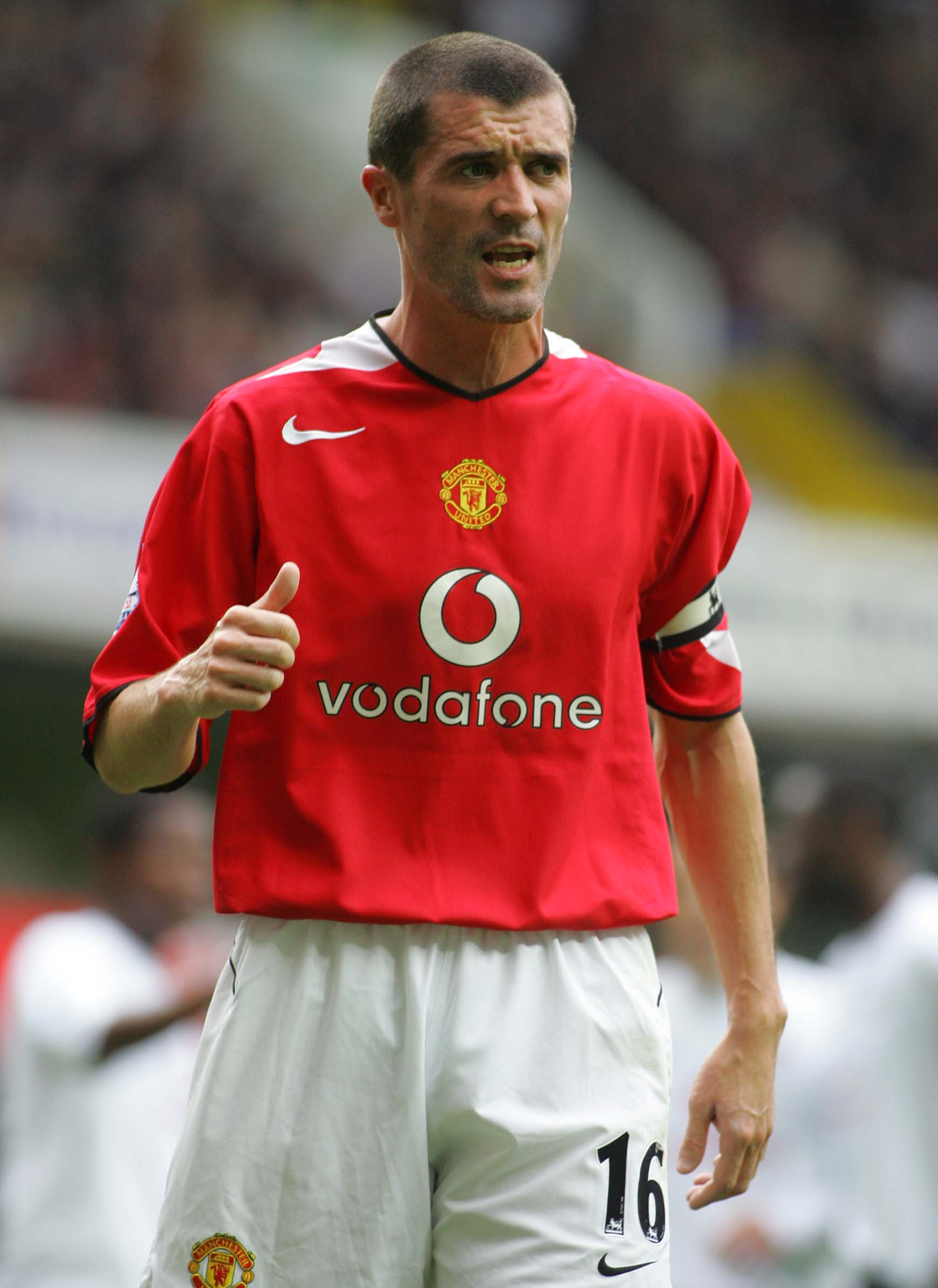 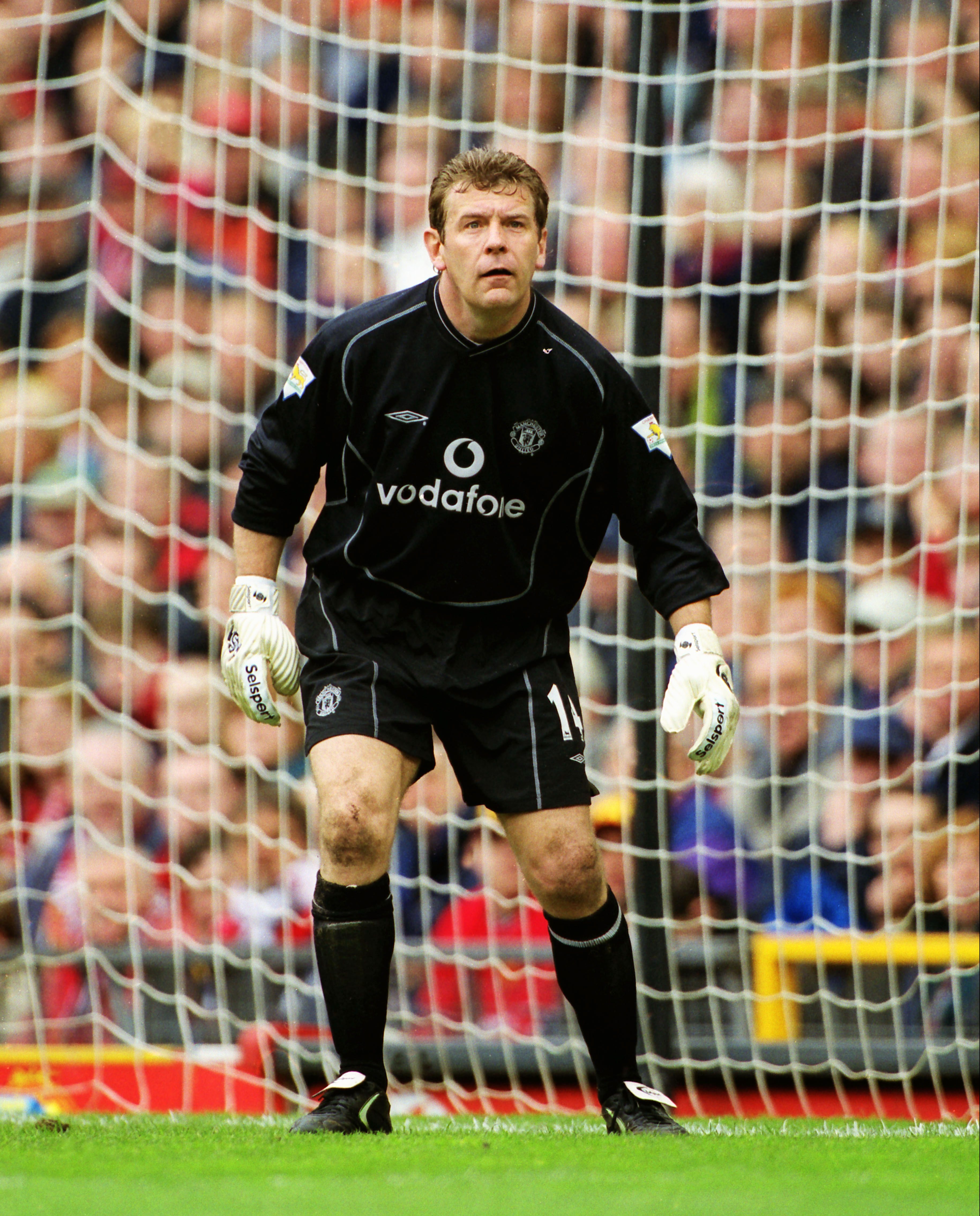 Goram found himself at Old Trafford after Fabien Barthez and Raimond van der Gouw were both hit with injuries ahead of a ­crucial Champions League tie at Bayern Munich.

But there was to be no welcome party from the hothead skipper, who made no secret of his dislike for the former Rangers and Oldham star.

In a 2020 interview with The Mirror, Goram lifted the lid on an explosive bust-up with the fiery midfielder during a training session.

Goram recalled the moment they met: "Shark’s eyes. Dead, devoid of emotion, glaring at me. No handshake. Welcome to Manchester United, Roy Keane-style.

"There were clashes between us. One day in training, we were playing a game of eight-a-side and Keane and Luke Chadwick were up front for my team.

"I always prided myself on the accuracy of my kicking, on being able to pick out a player from a distance, and that day I half-volleyed a peach right on to Chadwick’s foot.

"The kid snatched at it and ballooned his volley over the bar. Suddenly, I was the target of a volley of abuse from Keane. ‘Hey you, give me the f*****g ball,’ he screamed.

"The ­atmosphere was icy from that moment on, and on the way off the field Gary Neville collared me. ‘Goalie,’ he said, ‘we don’t talk to Roy like that down here. We just don’t’.

"It was a telling insight for me. Of course I respected Keane as a player, but I couldn’t have that."

The pair "didn’t exchange a civil word in the three months" while the Rangers legend was on loan at the club.

The two games – a 4-2 win against Coventry and 2-1 defeat at Southampton – both ended with him being substituted.

The Red Devils' clash with Coventry on April 14 that year saw them win the league with FIVE games to spare.

Keane had a fearsome reputation during his pomp and once had a major scrap with team-mate Peter Schmeichel in a hotel reception.

He also revealed he didn't warm to Wayne Rooney and Rio Ferdinand as he didn't get their banter – and did not miss them when he left the Red Devils after 12 years with the club.

United legend Teddy Sheringham has also revealed a bust-up he had with the Irishman.

A booze-fuelled row ended up in three-and-a-half years of silence between the two Old Trafford greats.