A LUCKY punter is counting his cash after placing a bet on Judd Trump to become snooker world champion… when he was eight years old. 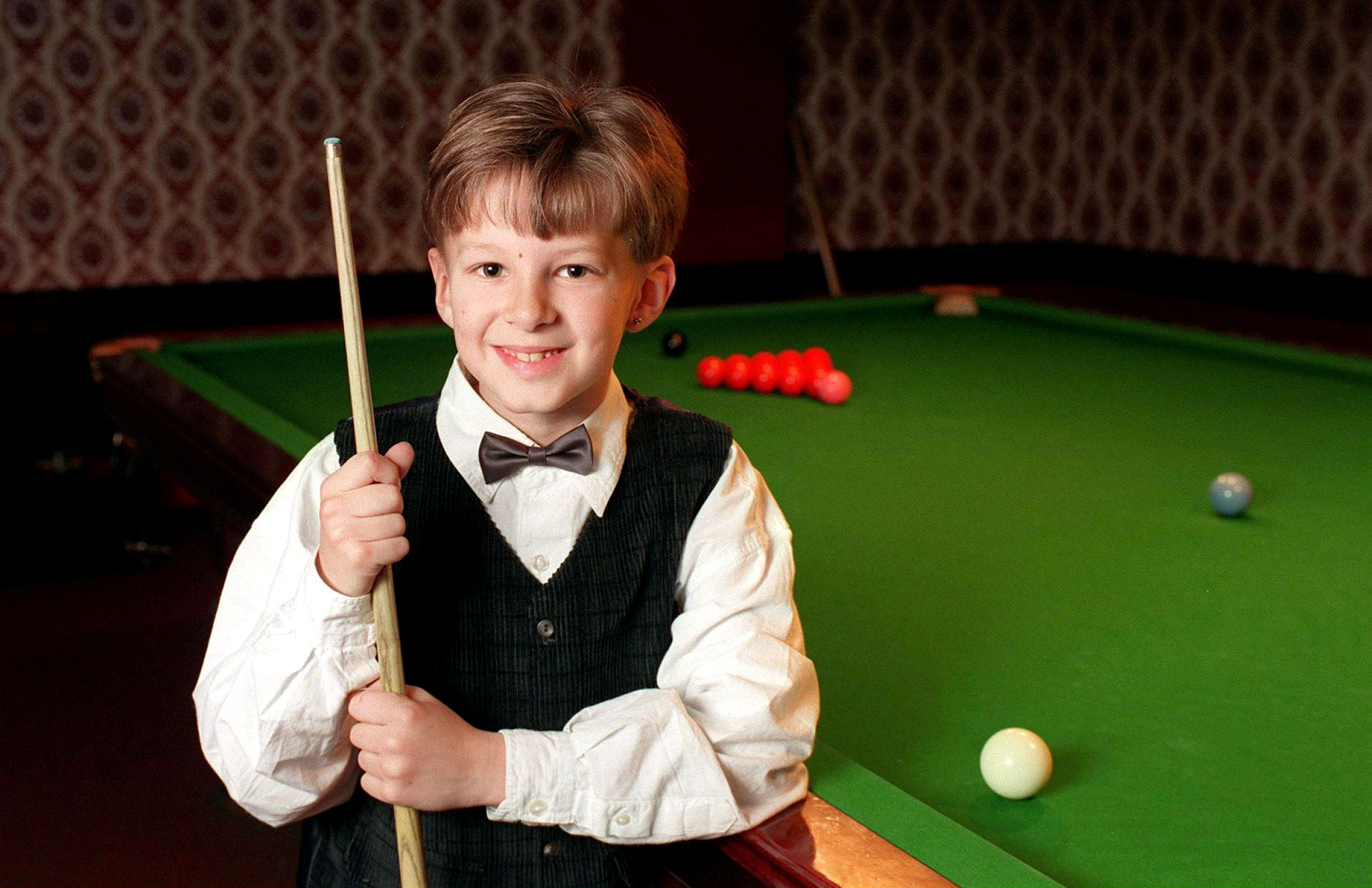 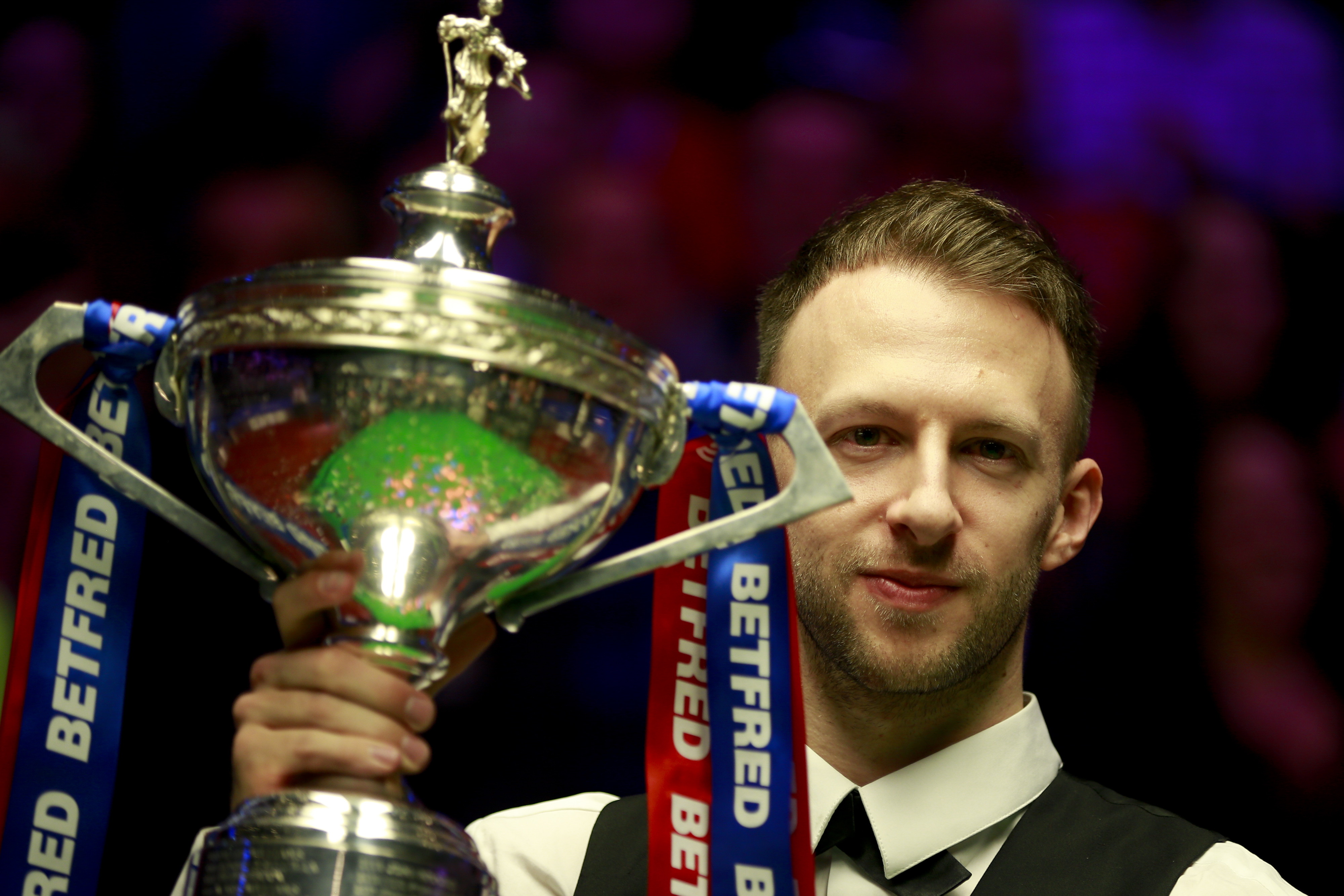 Not only that, the bet was void once Trump turned 30 and therefore this was his last chance to pocket the winnings.

It was never in doubt as Trump brushed aside John Higgins in the final to win 18-9.

The money could have been in his bank account eight years ago when Trump lost to Higgins in the 2011 final.

Morrice first saw the Bristol-born player's potential as a kid when he played against his son at Keynsham snooker club.

Trump was so small that he had to stand on a box to be able to pot the balls.

But his potential was obviously clear as day for Morrice who headed to the bookmakers to request odds on his future success.

Morrice said: "Judd looked something special even as an eight-year-old.

"So I've been following his career closely from the start."

most read in sport 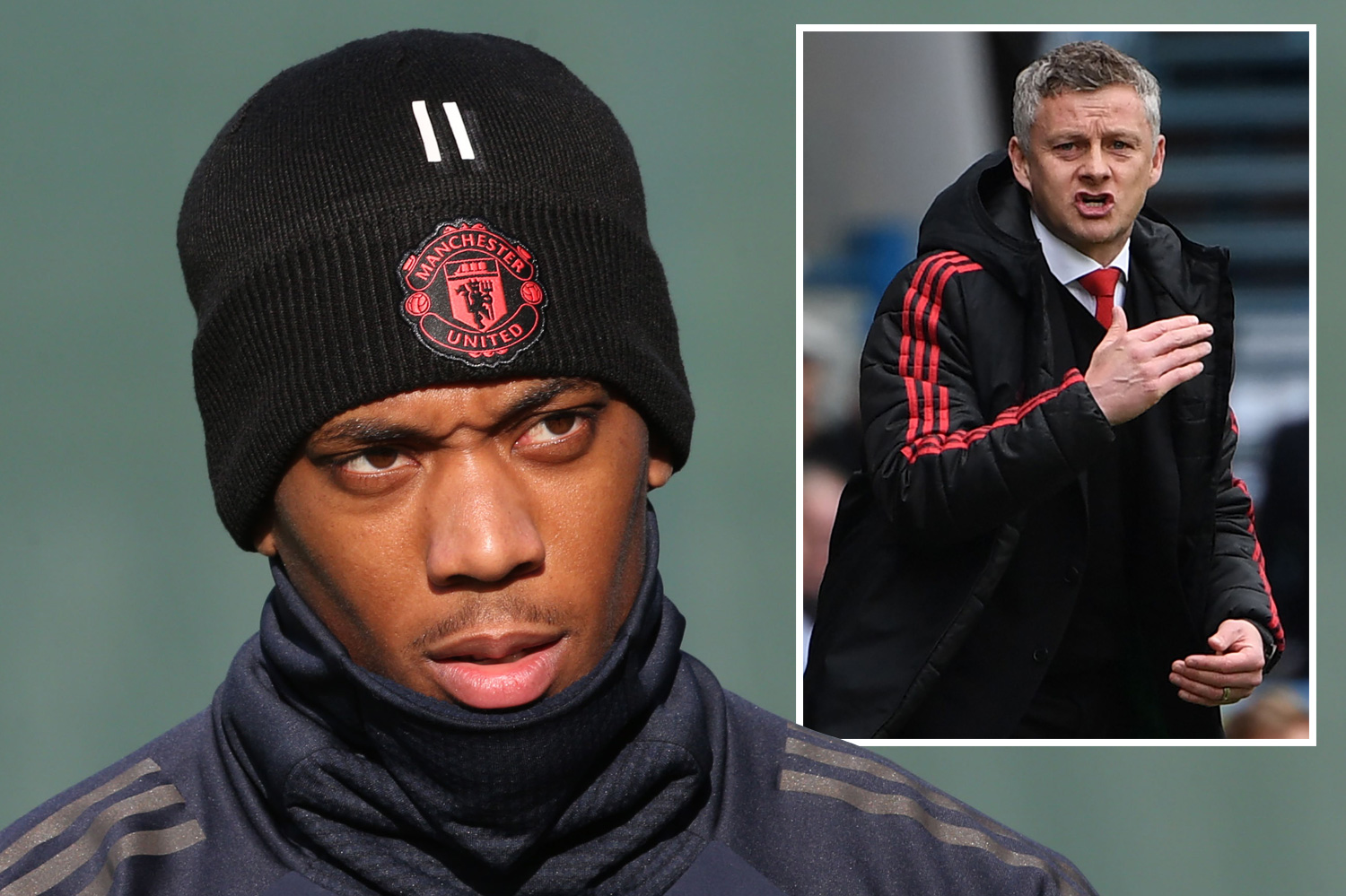 A spokesman for Coral added: "Neil first saw Judd Trump in action when his 12-year-old son played a frame against him, and at the time he was so young he needed to stand on a box to reach the table.

"Having spotted his star potential so early, he was quick to place his bet at 1,000-1 that Judd would win the World Championship before his 30th birthday.

"His foresight almost paid off in 2011, but thanks to John Higgins we escaped the payout that year, but there was a different and much happier outcome this year." 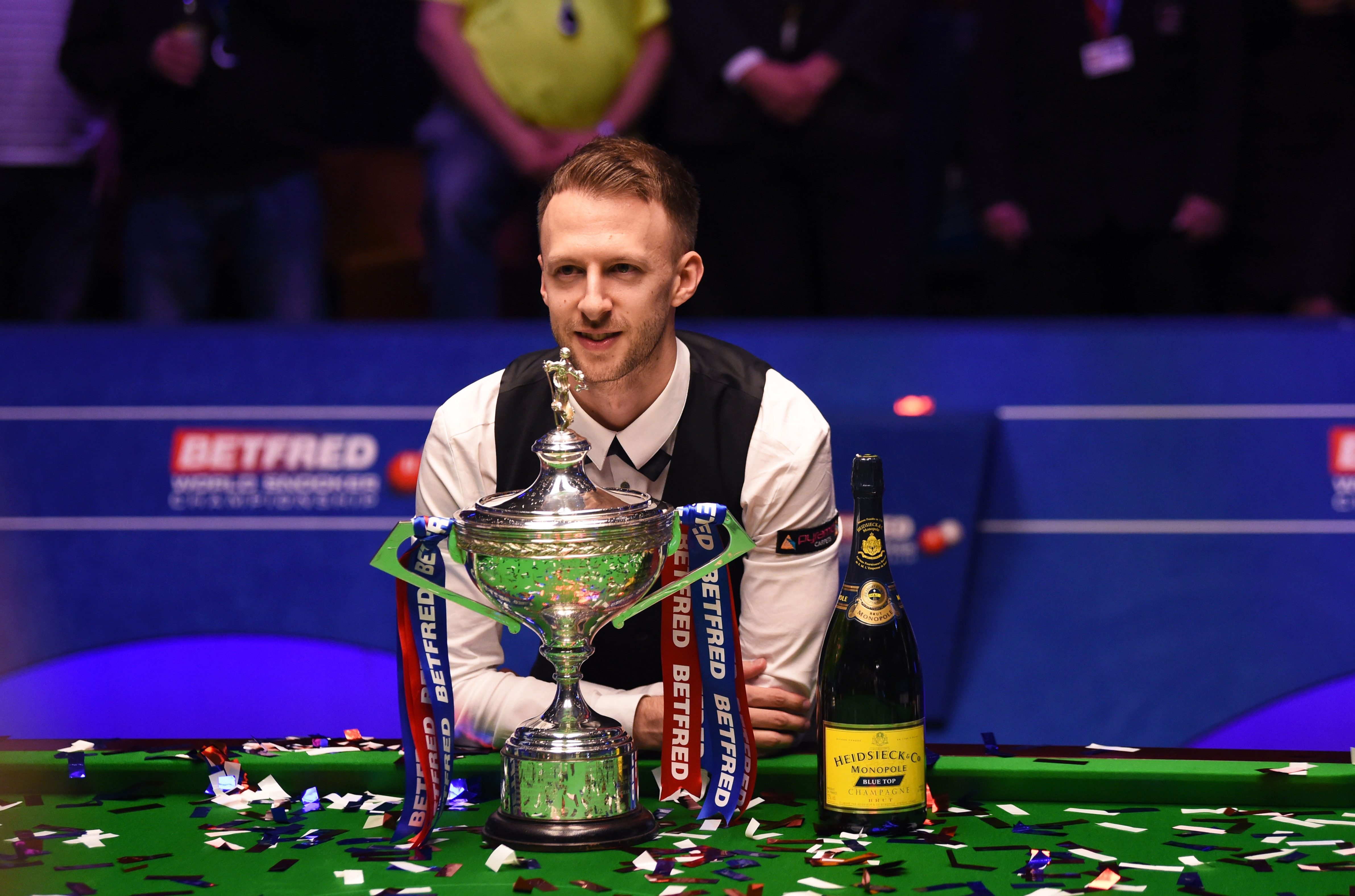