GARETH BALE does not know who the prime minister is, "genuinely" has no clue about "99 per cent" of Brexit and pays no interest in the "nonsense" because all he follows is golf.

The Real Madrid and Wales superstar, 30, earns around £93,000 per DAY in the Spanish capital. 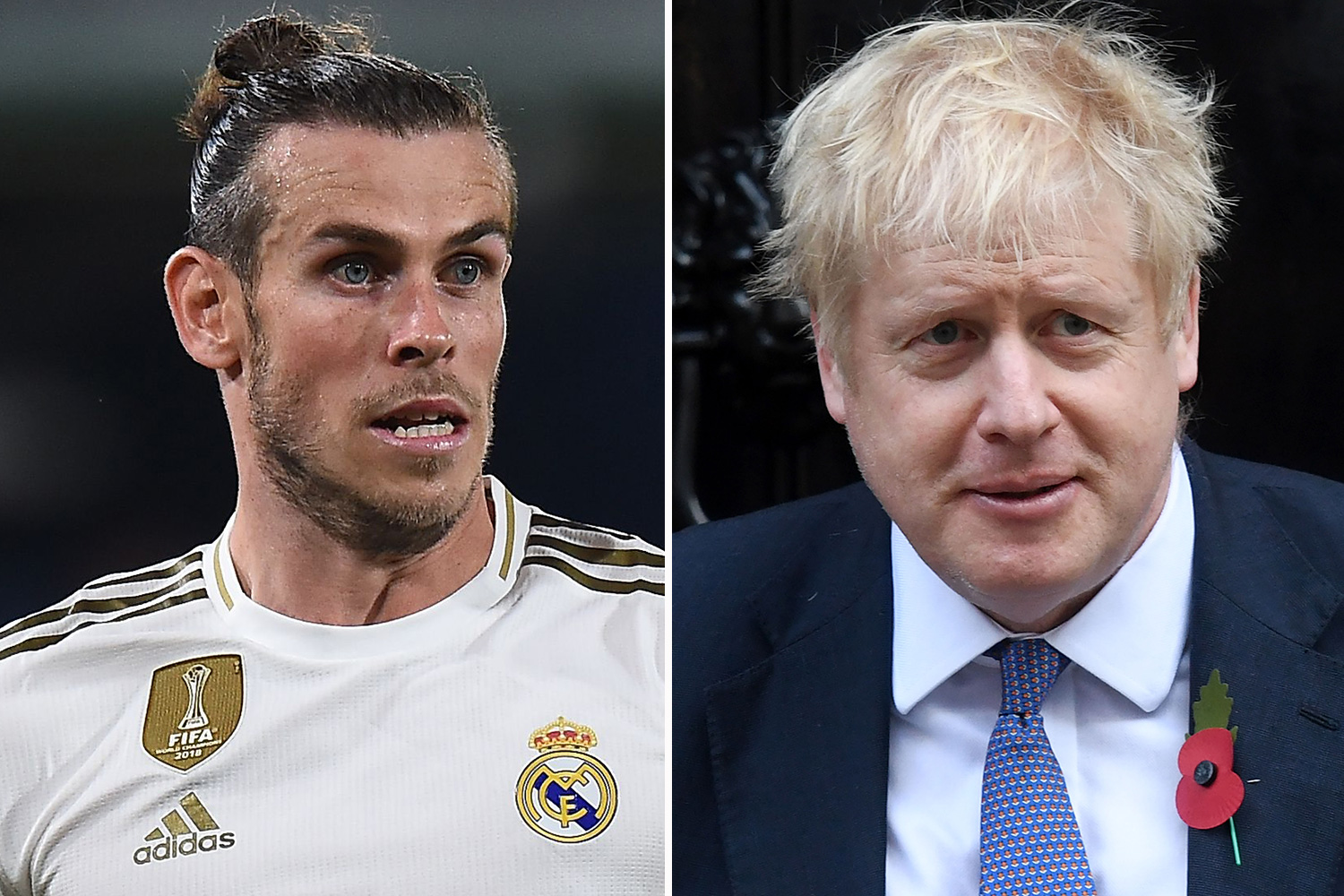 But despite his outrageous wealth, the Cardiff-born hero does not go out, never drinks and is instead planning for retirement.

That is what emerges from an interview Bale gave to the Telegraph, in which he bigs up his new business venture.

Bale is launching a London-based fitness start-up called Rowbots – an explosive 45-minute workout designed to get people fit in a vigorous full-body session.

The winger looked set to leave the Bernabeu for China during the summer but a switch fell through.

And now he is being linked with a move to Manchester United on a pay-as-you-play deal and as a pawn in a deal for Paul Pogba.

His future, his performances and his relationship with Real fans is the stuff of constant scrutiny.

So is his obsession with golf. He was nicknamed 'The Golfer' by Real team-mates sceptical of how much time he spent on the course.

And that is why Bale insists he pays no attention to news, to the extent that he doesn't know who the prime minister is any more.

Quizzed on Brexit, Bale said: "I look in terms of stuff financially, if Brexit affects me in a certain way for money or investments, but I don't read the rest of the nonsense.

"I genuinely don't know 99 per cent of Brexit.

"I don't even know the prime minister is any more."

Upon being told it is Boris Johnson, Bale replied: "Well, there we go. I didn't know that.

"I thought he was the mayor?

"I can't have a say in it so I'm not interested. I follow the golf, that's about it.

"I can tell you who's number one in the world."

Bale insists he and his family are happy in sunny Spain but that he has no desire to remain in the limelight when he retires.

And he admits the enjoyment he once got from football is not there so much any more.

Bale said: "When you're 18, it's something you dreamed of, but when you've been doing it for a long time it wears off. 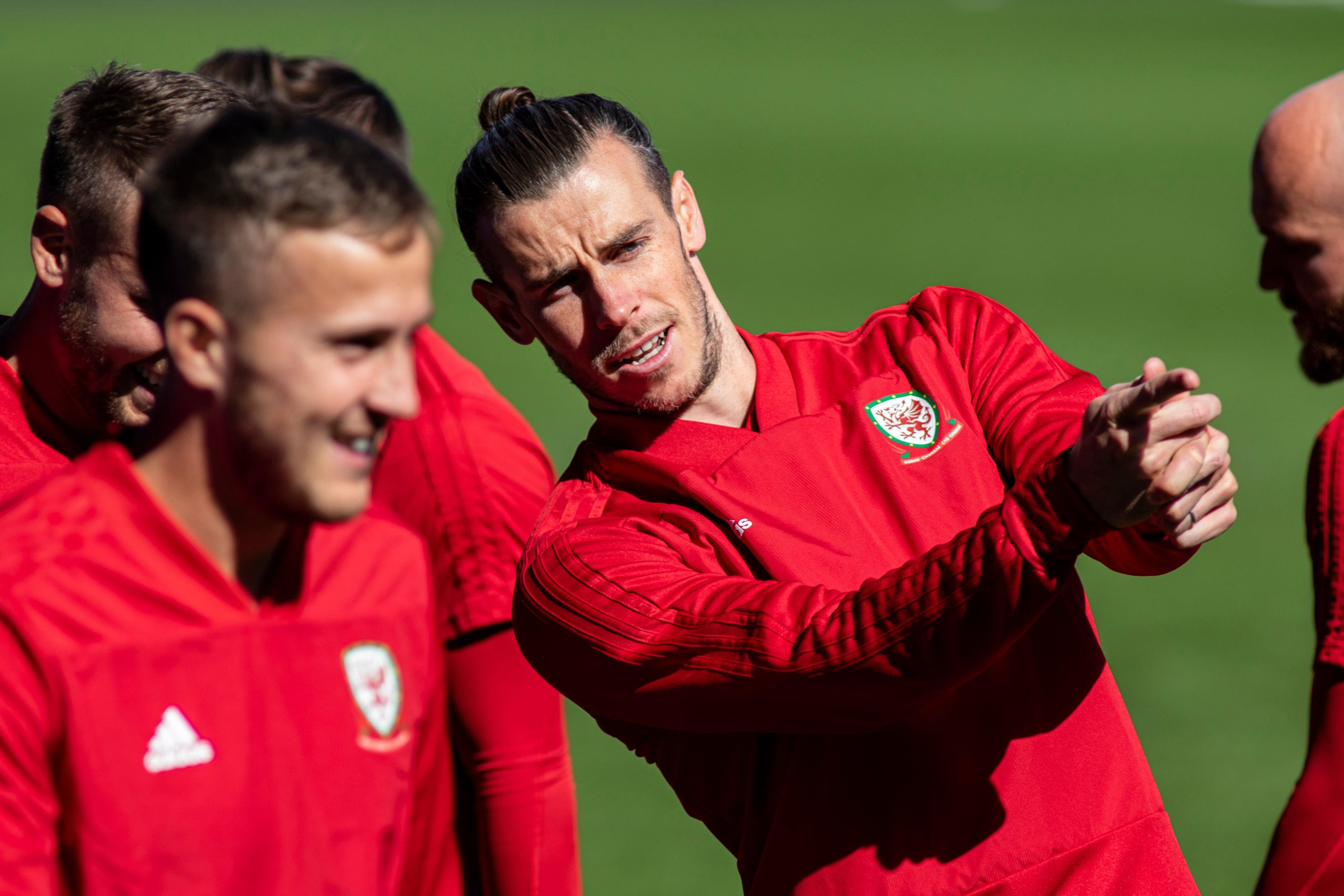 "I still enjoy it but the higher the level, the enjoyment is less. I suppose [when you're young] you don't understand the negativity that can come with it.

"People have their own preferences but I'd rather just decline away.

"I don't want to keep promoting myself. When I finish I want a relaxed, quieter life."