TOTTENHAM star Gareth Bale says he knows not to 'say anything stupid' when answering his critics.

The 31-year-old silenced his doubters with two goals in Spurs' 4-0 win against Burnley. 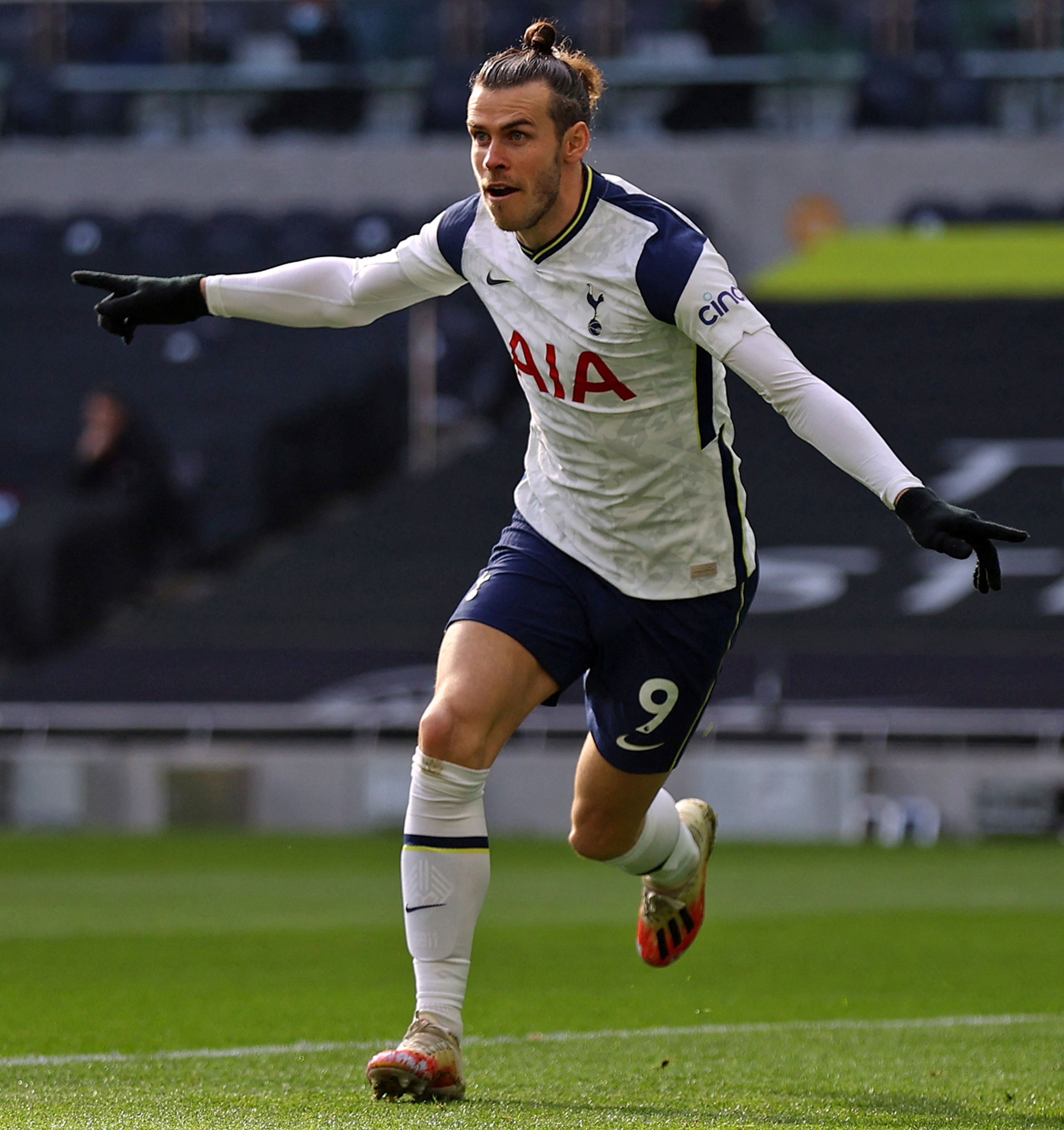 Speaking to Sky Sports after the match, Bale said: "I have been building up a little bit to get fully fit. I felt comfortable and my form is coming back, it's nice to help the team.

"I know you get criticism but I am experienced enough to keep my head down, not say anything stupid and keep plugging away.

"We know football isn't fair sometimes and people will criticise but all we can do inside is keep going, and we showed that today."

Bale has endured a tough time since re-joining Tottenham on loan in the summer.

He has struggled to get a solid run of games in the team, looking a shadow of the player that won four Champions League titles at Real Madrid.

But the Wales international has now regained his form, scoring in both legs of Spurs' Europa League win over Austrian side Wolfsberger.

Tottenham boss Jose Mourinho said after the win that Bale looked 'happier than ever' and 'has his confidence back'.

The player had annoyed the manager earlier in the month when he posted a misleading picture of himself training on Instagram.

It completes a remarkable turnaround for Bale, who had scored just four goals in all competitions this season three weeks ago.

He now has eight in 20 games, a return that suggests he could play a huge role in Tottenham's run-in – if he stays fit.

Bale will no doubt be desperate to maintain his form ahead of the Euros this summer.