GARETH BALE received a shock Real Madrid lifeline with a STARTING spot in Sunday's friendly against AC Milan in Austria.

New Real boss Carlo Ancelotti stood true to his word after insisting Wales frontman Bale could still have a future at the Bernabeu – albeit with the Number 50 shirt rather than his iconic 11.

The 32-year-old, who was loaned back to Tottenham last season, will play alongside Serbia striker Luka Jovic and Brazil winger Rodrygo.

Bale was frozen out by previous Real manager Zinedine Zidane.

And at Euro 2020 he even refused to rule out retiring this summer, although he has also been linked with a move to the MLS and the Chinese Super League.

Now, though, he is in the running for a place in Los Blancos' LaLiga opener away to Alaves next Saturday.

Spain midfielder Marco Asensio has Bale's old No11 top but was not in the squad to face Italian giants AC at Klagenfurt's Worthersee Stadion.

But star summer recruit David Alaba lined up for Real in his home country following 11 years with Bayern Munich. 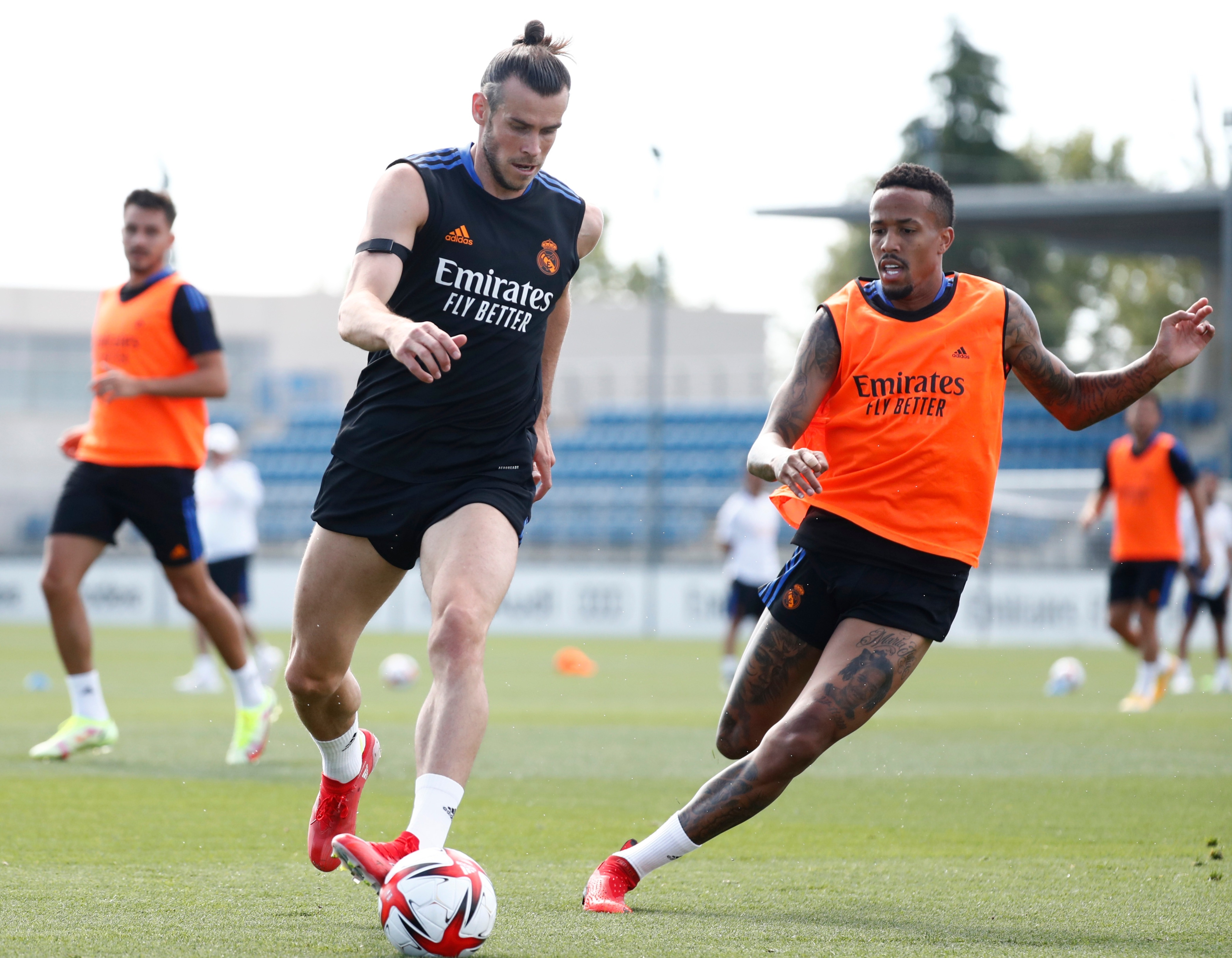