GARETH BALE'S agent Jonathan Barnett has said the Welshman has "no intention" of leaving Real Madrid this summer.

The Spanish giants are becoming so desperate to get rid of the forward that they are keen on letting him go on a free transfer. 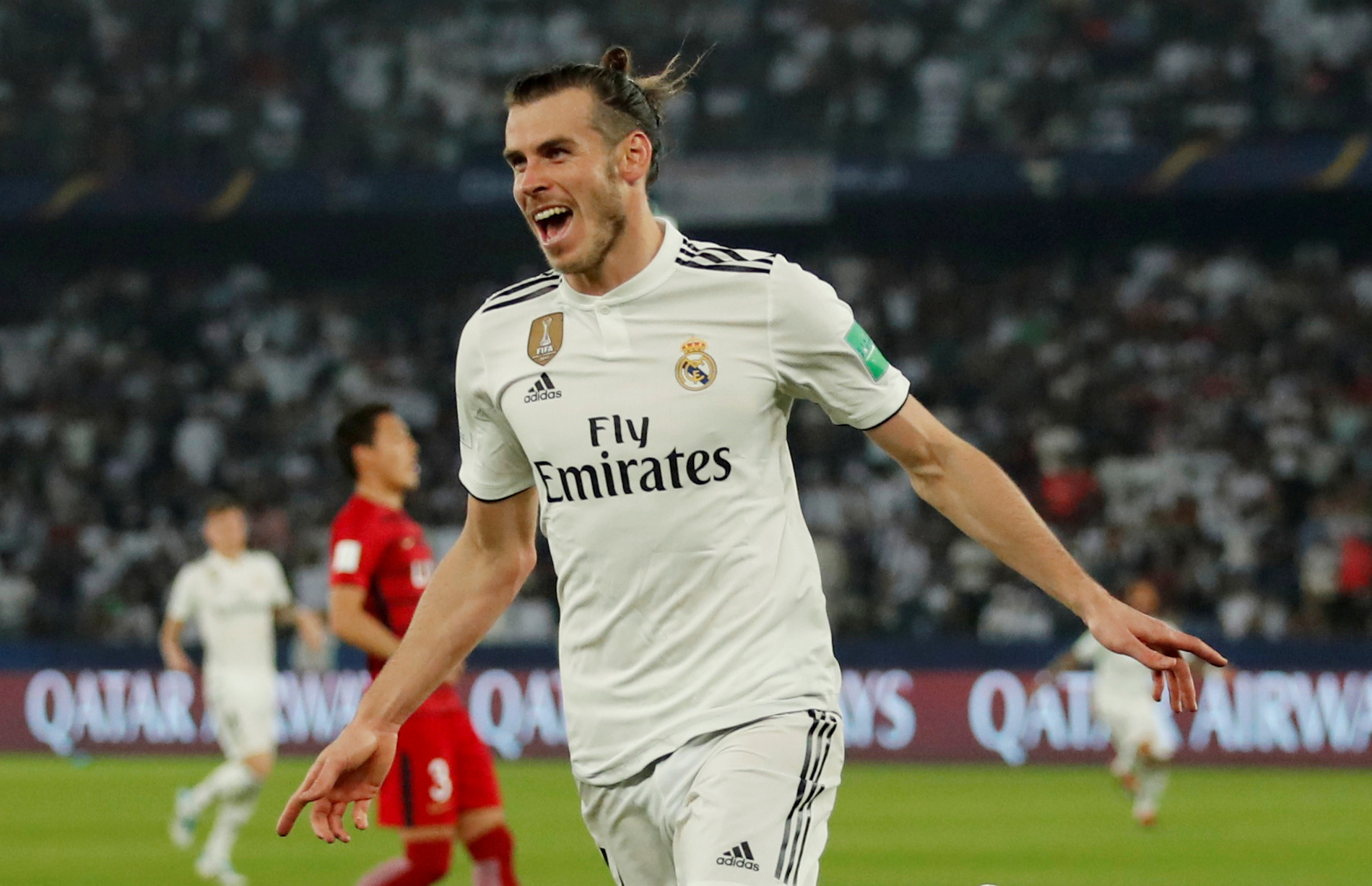 Madrid coach Zinedine Zidane does not see Bale, 29, in his plans and has made it clear he wants him out of the Bernabeu.

But the former Tottenham has three years left on his current contract worth £650,000 per week.

And the Wales star's agent Barnett has insisted the forward is going nowhere this summer.

In addition, he claims that Bale is ready to start training alongside his Bernabeu team-mates ahead of next season.

Barnett told ESPN: "Bale has no intention of leaving Real Madrid and is ready to start pre-season next week.

So there is even less room left for the Welshman in the Los Blancos squad.

Bale scored just 14 goals last season and was often dropped by Zidane in desperate attempts to flog the winger.

Bernabeu chiefs are ready to even dump him in the club's youth teams if he fails to leave.

Manchester United have been a long-term admirer of the former Spurs man's talent.

But Premier League clubs can't afford to sign Bale – as revealed by SunSport in March.