The Three Lions boss was awarded an OBE for leading our boys to the semi-finals of Russia 2018 in the summer. 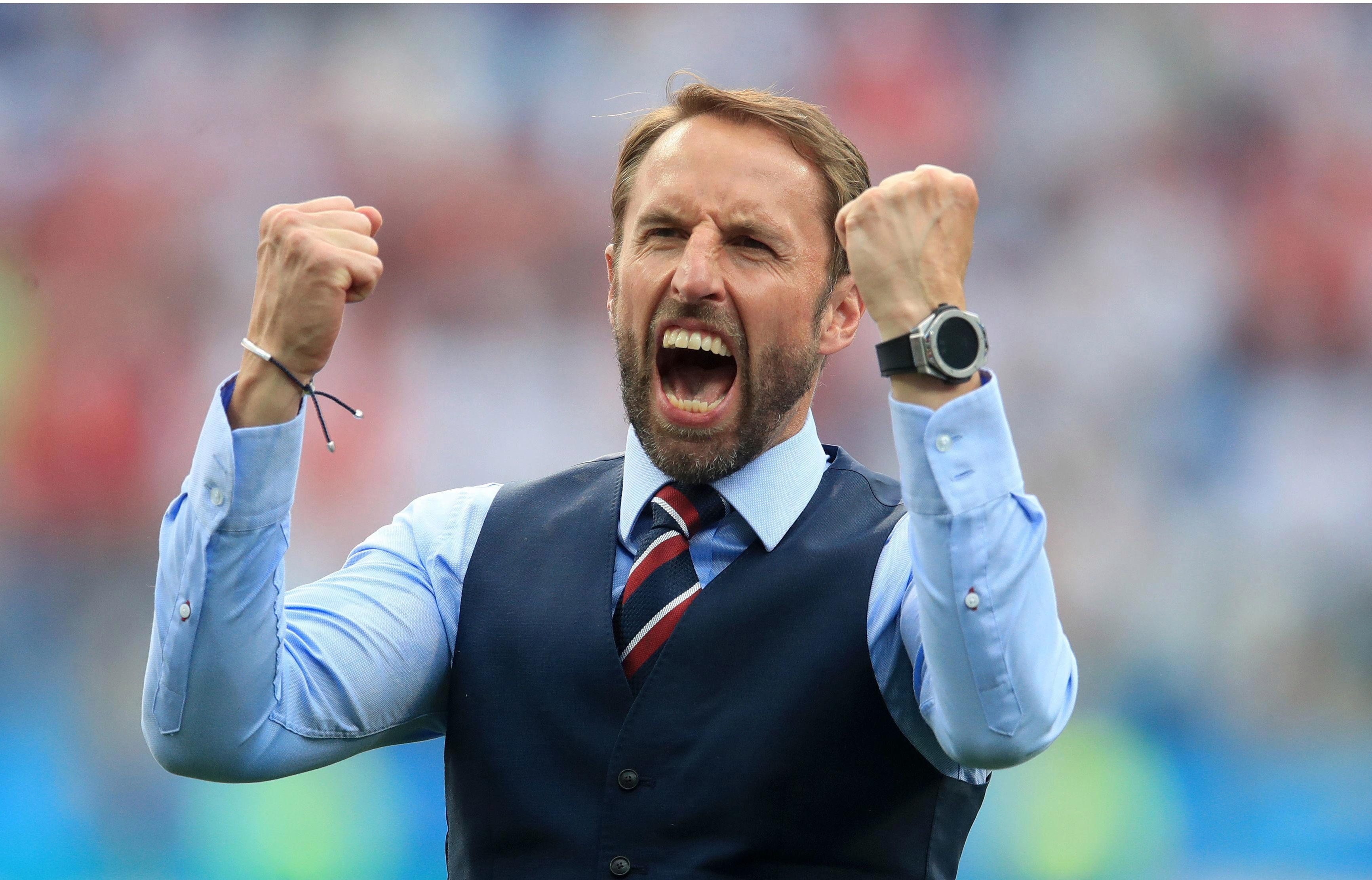 Southgate, 48, joins Sir Alf Ramsey and Sir Bobby Robson in being recognised for his heroics with the national team.

And star striker Harry Kane is a winner too, landing an MBE in The Queen’s New Year’s Honours list.
Southgate said: “I’m an incredibly proud Englishman.

“So, having had the opportunity to represent my country as a player more than 50 times and then to manage the team at a World Cup has been an absolute privilege.

“I hope that everybody that has supported me throughout my career feels pride in the fact that I’ve received this honour because I wouldn’t be in this position without that help and guidance.”