Manchester United have been chasing the Dutch midfielder all summer – even agreeing a £71.5million deal with Barca for his services. 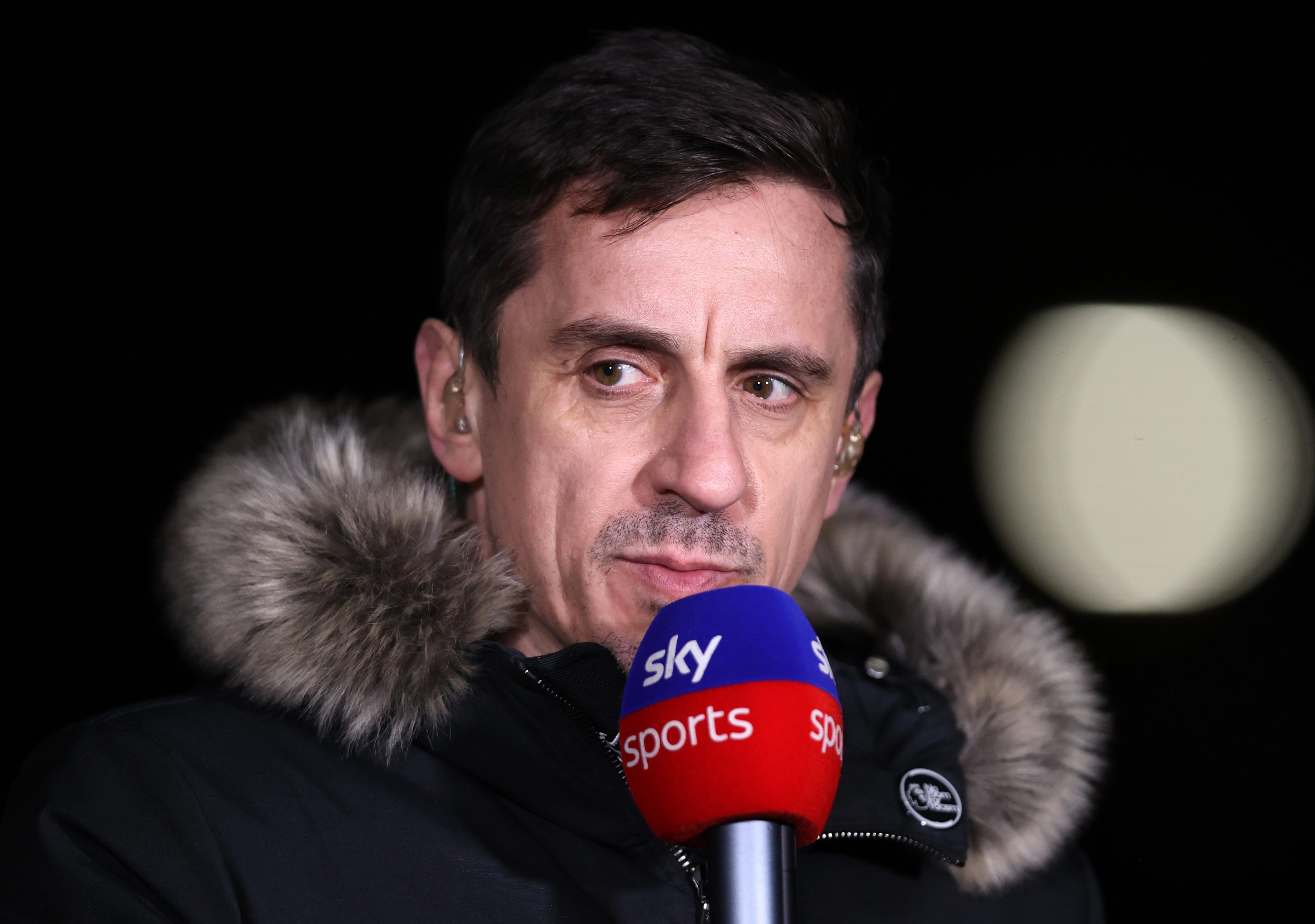 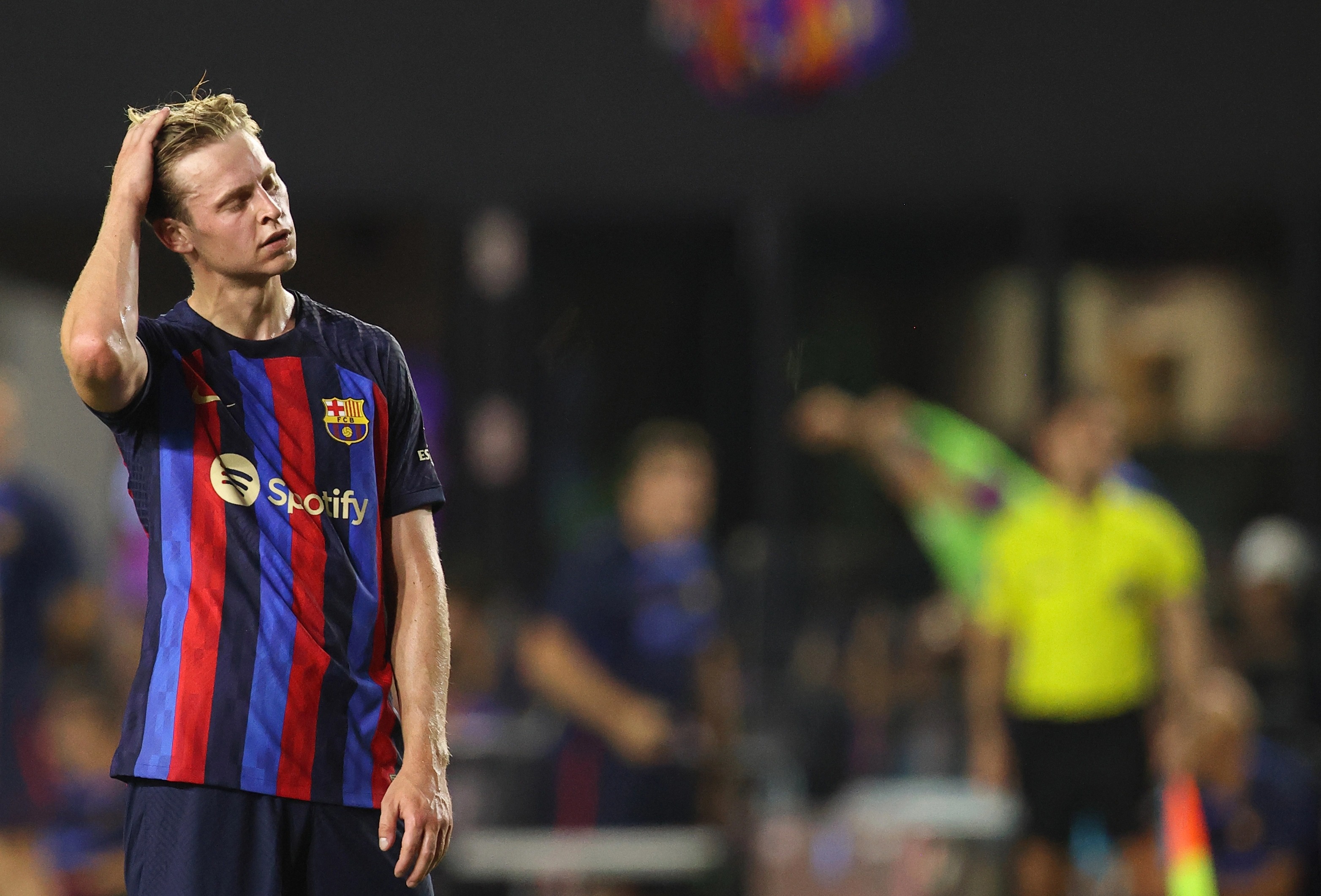 The transfer is yet to materialise, however, with wages he is owed by Barcelona one reason for it stalling.

De Jong, 25, is reportedly owed £17m by the debt-ridden Catalan side.

Despite owing their current squad millions in backdated wages, Barca have continued spending freely on new players this summer.

Among their summer signings have been £55m ace Raphinha and £42.5m star Robert Lewandowski. 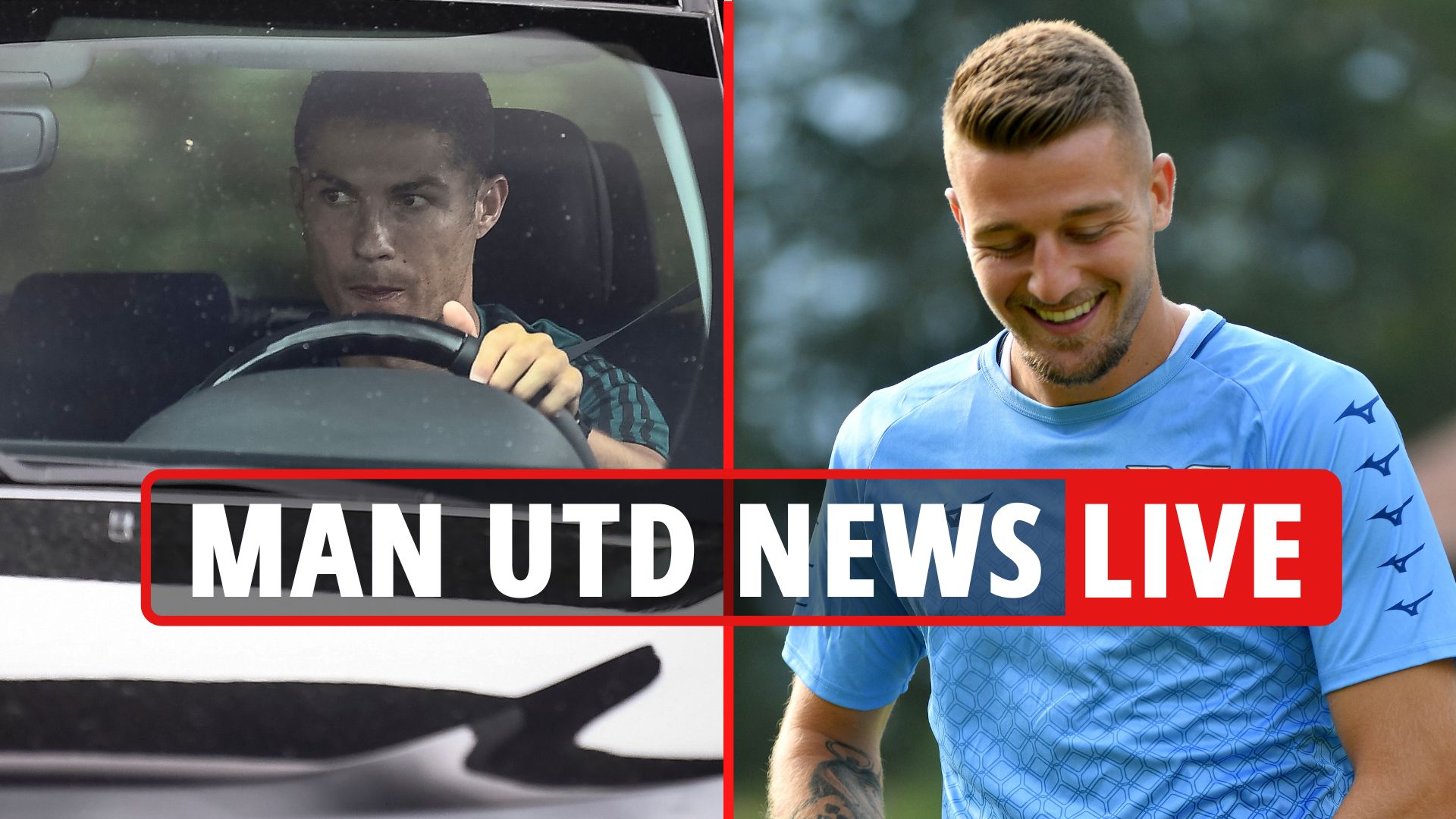 Red Devils legend Neville, 47, has been left bemused by Barca's summer business – and believes that De Jong and Co should take a stand.

He tweeted: "De Jong should consider legal action v Barcelona and all players should be behind him!

"A club spending fortunes on new players whilst not paying the ones they have under contract their full money is immoral and a breach.

"@FIFPRO should be all over bullying like this and stop it."

In addition to not wanting to leave Barca until his wage dispute is sorted, there have been suggestions that De Jong isn't enamoured with the idea of moving to Manchester.

A tweet from Sky Sports explained: "Frenkie de Jong has NO interest in joining #MUFC because he 'dislikes' the city and believes the club is run erratically."

Responding to Sky's post, Neville sarcastically wrote: "But apart from that he’s desperate to come."

De Jong is out in the United States with Barcelona, but has been used out of position at centre-back during their pre-season matches.

He is set to hold talks regarding his future with the club TODAY – with Xavi having admitted that the former Ajax ace could be sold.

Chelsea have also been linked with a move for De Jong.