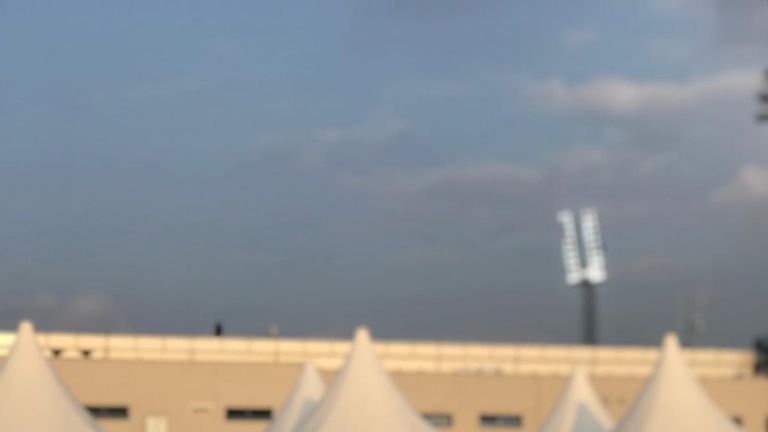 Imani Lansiquot says she will “grab this opportunity with both hands” after being added to the 100m team for the World Championships in Qatar.

The 21-year-old Sky Sports Scholar struggled with a niggling injury during the end of summer and originally was just in the 4x100m relay squad for the event that takes place from 27 September to 6 October.

However, because of her times and team-mate Dina Asher-Smith winning the 100m Diamond League Final in Brussels, Britain earned an extra spot with an invite from the governing body IAAF.

“I’m over the moon to have been picked for my second senior individual,” Lansiquot said.

“Coming back from injury has been tough and collided with the exact time that I needed to be ready for the World trials. 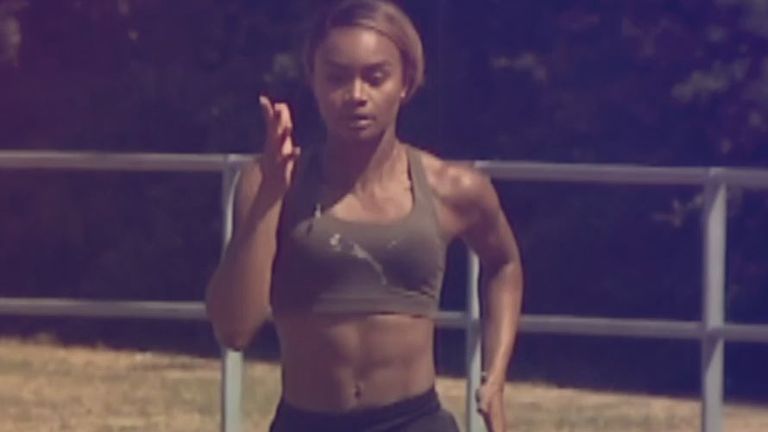 “It was mentally and physically really difficult, but sport is often unpredictable and I’ve learned so much from this experience.

“Throughout the adversity, to be picked for the 100m and the 4x100m is a great silver lining, and I’m going to grab this opportunity with both hands as I take one step closer in my journey to the Olympics.