GENNADY GOLOVKIN says he still as the 'secret' to beat Canelo Alvarez after revealing his terms for a trilogy bout.

Golovkin in 2017 was unfortunate to walk away with only a draw in their initial fight. 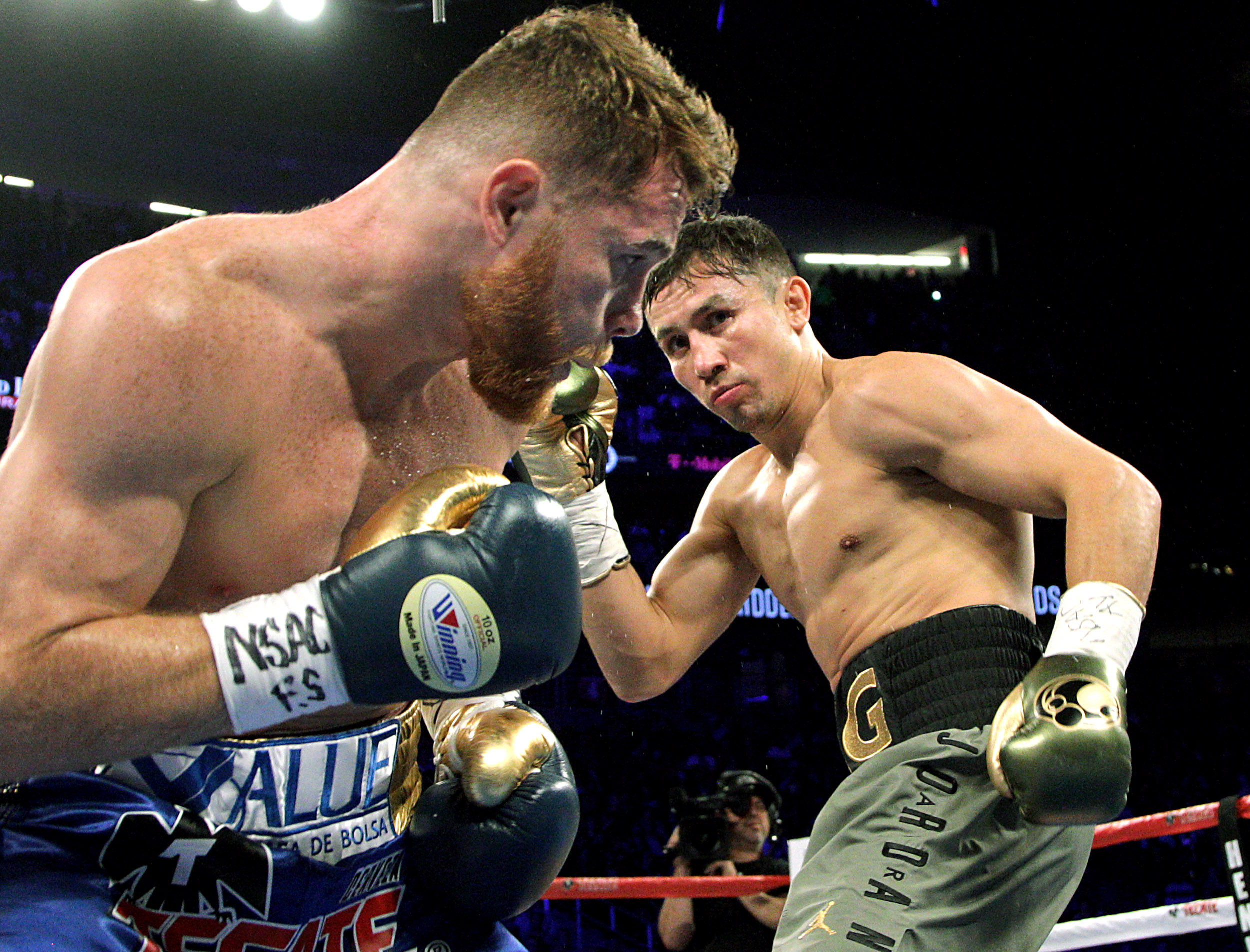 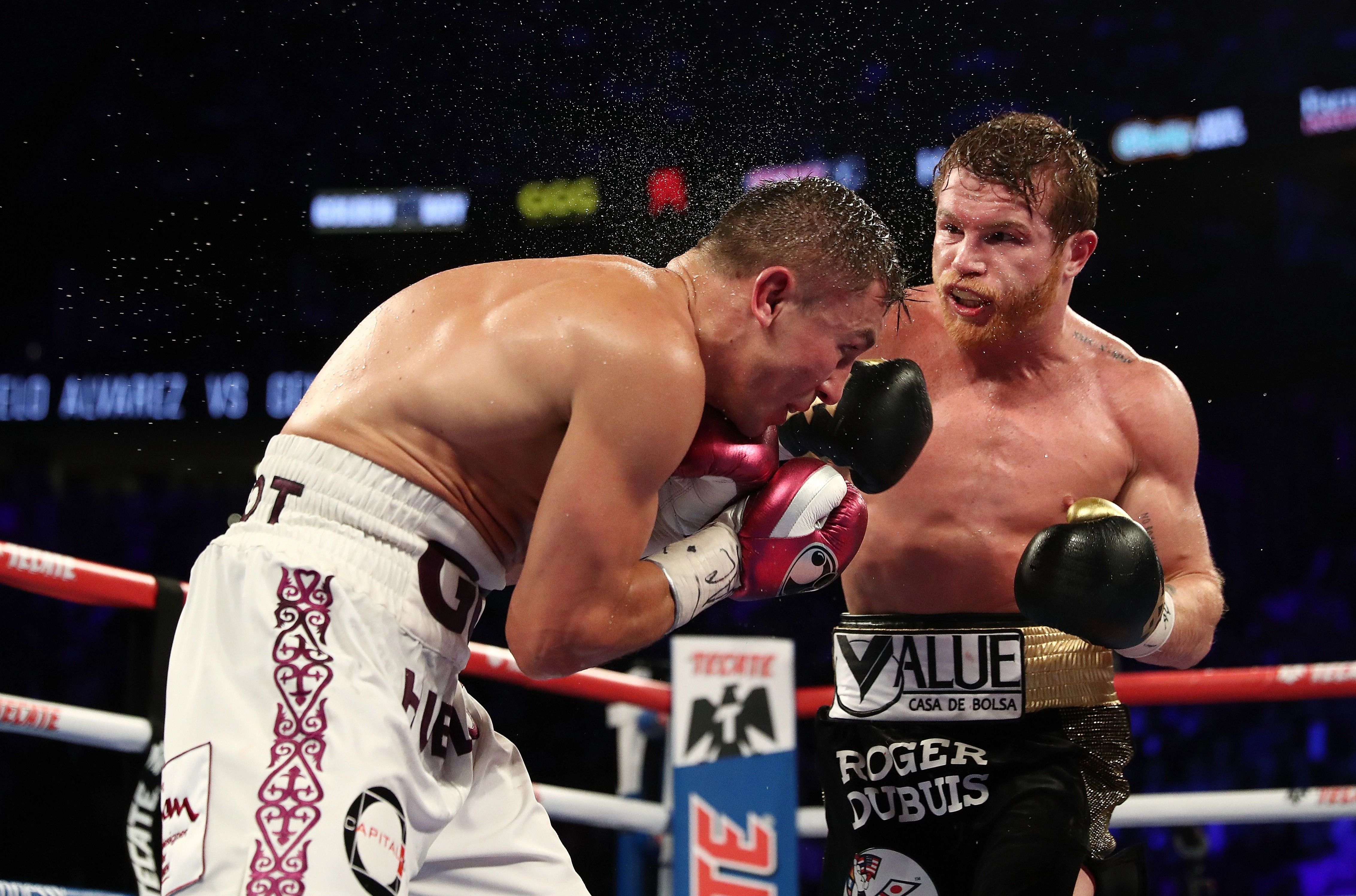 And a year later, Canelo emerged with a rematch victory after another middleweight classic, which again divided opinions.

Since then, the Mexican superstar has looked close to unstoppable, becoming a four-division champion and undisputed at super-middleweight.

No one since GGG has taken Canelo to the brink of defeat and in need of favourable scoring.

And the Kazakh legend still believes he has the remedy to finally get one over on his great rival, but can only reveal it in the ring.

In an exclusive interview with SunSport, Golovkin says: “Of course there is a secret.

"But it’s not the kind of secret you talk about, that’s the secret you demonstrate.

“We all have keys to the victory and the only way to see if those keys fit the lock is to have this fight, to make it happen.”

Following 24 epic rounds between them, in which Golovkin, 39, was left empty handed, fans clamoured for a trilogy decider.

But instead, Canelo, 31, would settle up in weight, even winning the WBO light-heavyweight title, and more recently all the marbles at super-middle.

Whereas GGG has remained at the 160lb limit as IBF champ and faces Japan's Ryota Murata, 35 on December 29 in Saitama, unifying the WBA belt.

Promoter Eddie Hearn still holds out hope for a third fight between Golovkin and Canelo, believing it is the most lucrative to be made for both.

Triple-G, one of the most feared puncher's in boxing history, is well aware of the financial reward on offer.

The demand to see this fight is probably the biggest among all potential fights that might be available.

But he calls for the bitter trilogy fight to be brokered correctly, ensuring the debate between the superstar boxers can be settled once and for all.

Golovkin explains: “This fight should be publicised in the right way, it should bring a lot of interest for everyone.

“Because, let’s be honest, it’s one of the – if not the most – sought after fight even though it will be our third fight.

“The demand to see this fight is probably the biggest among all potential fights that might be available.

“If he fights this guy, fights someone else and in the middle we get together, that will not be the right approach.

“But if the fight is promoted the right way, then of course there will be an interest in organising that.” 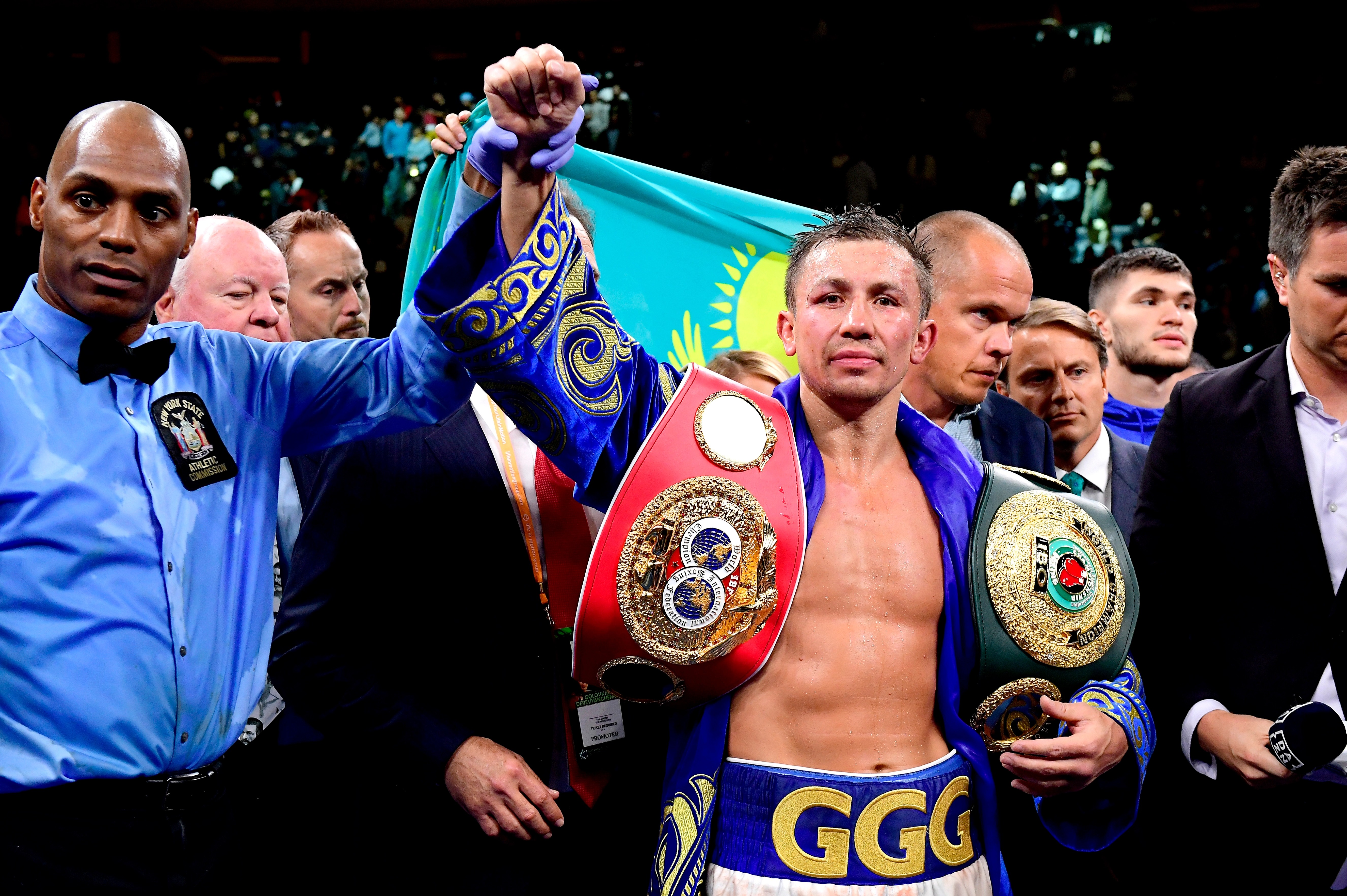 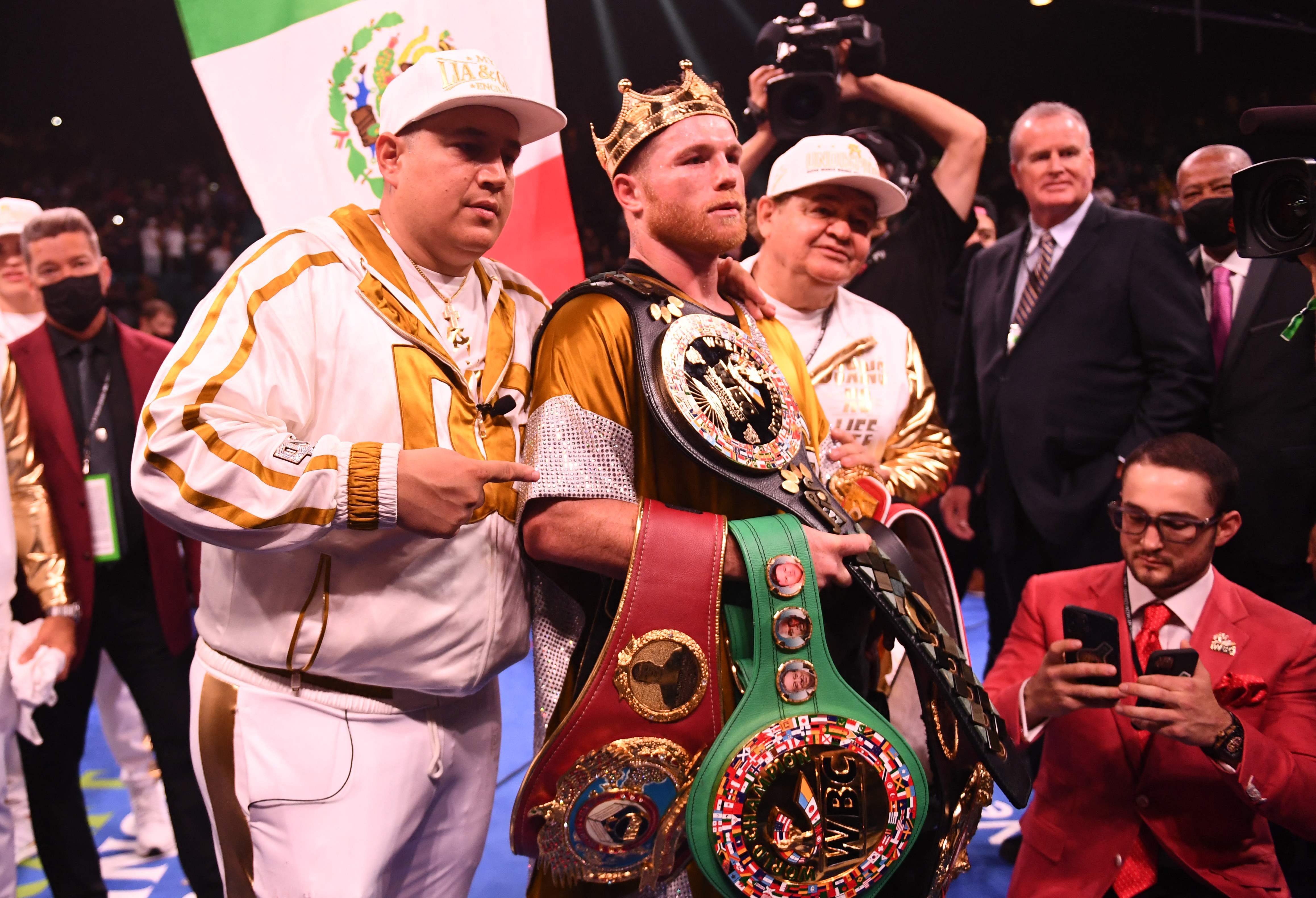