GEORGINA RODRIGUEZ was among the stars turning heads at the Cannes film festival.

Cristiano Ronaldo's stunning partner dressed in a black leather onesie and was pictured at the Martinez Hotel. 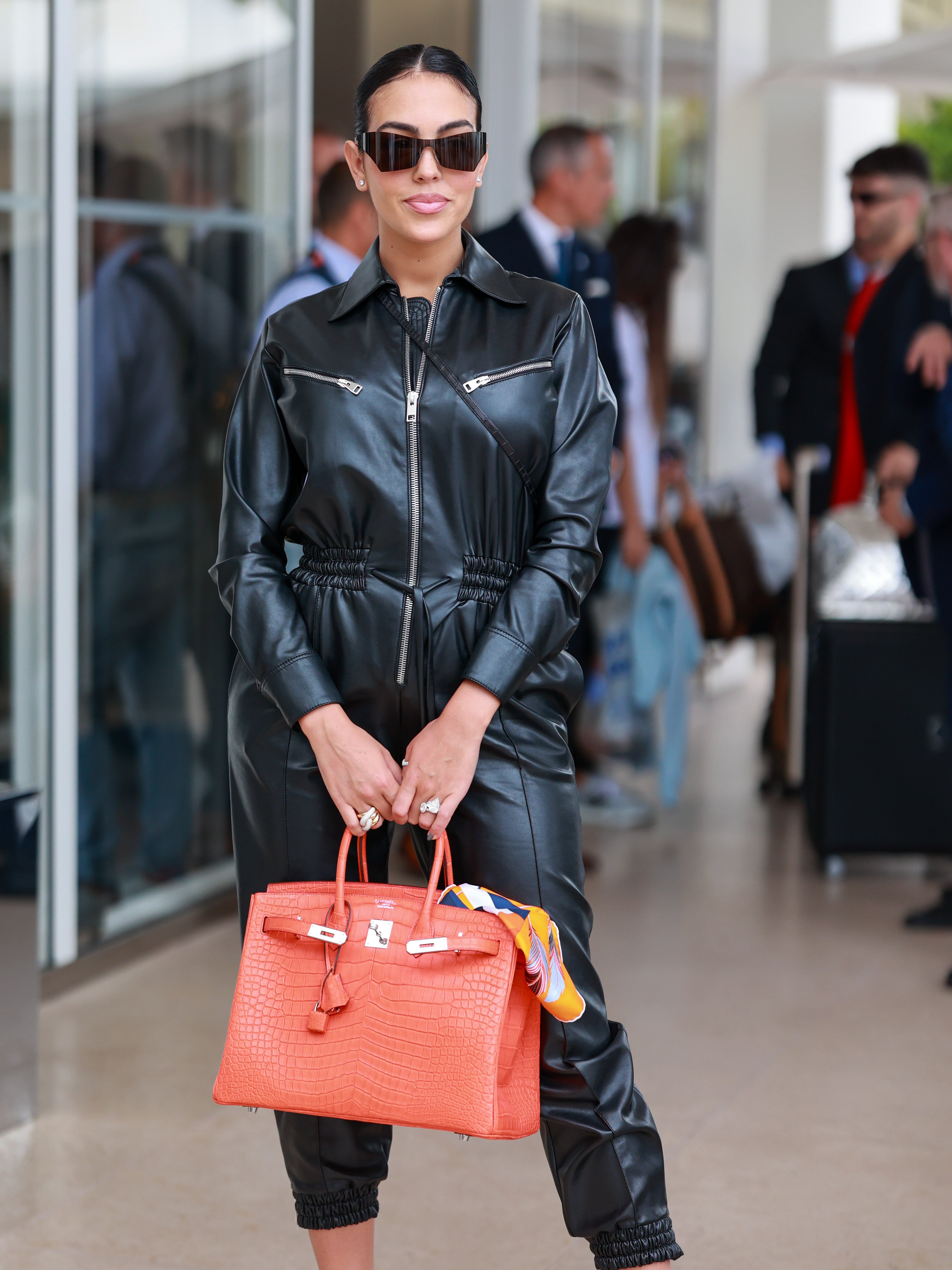 Rodriguez, 28, looked stunning as she rocked designer sunglasses and a luxury bag.

The model and influencer is enjoying time away from Manchester having also holidayed in Portugal with Ronaldo.

It came after the couple revealed the name of their daughter – Bella Esmerelda – and shared photos of their newest arrival for the first time.

Ronaldo and Rodriguez are cherishing baby Bella following the tragic death of her twin brother.

When announcing the sad passing of his son Ronaldo said his newborn daughter is "giving us the strength to live" despite their "deepest sadness."

He tragically wrote on social media: "It is with our deepest sadness we have to announce that our baby boy has passed away.

"It is the greatest pain that any parents can feel.

"Only the birth of our baby girl gives us the strength to live this moment with some hope and happiness.

"We would like to thank the doctors and nurses for all their expert care and support."

The brave football star went on to finish the season with Manchester United, who came sixth.

Ronaldo now awaits the arrival of new manager Erik ten Hag, who confirmed he wants to keep the 37-year-old forward. 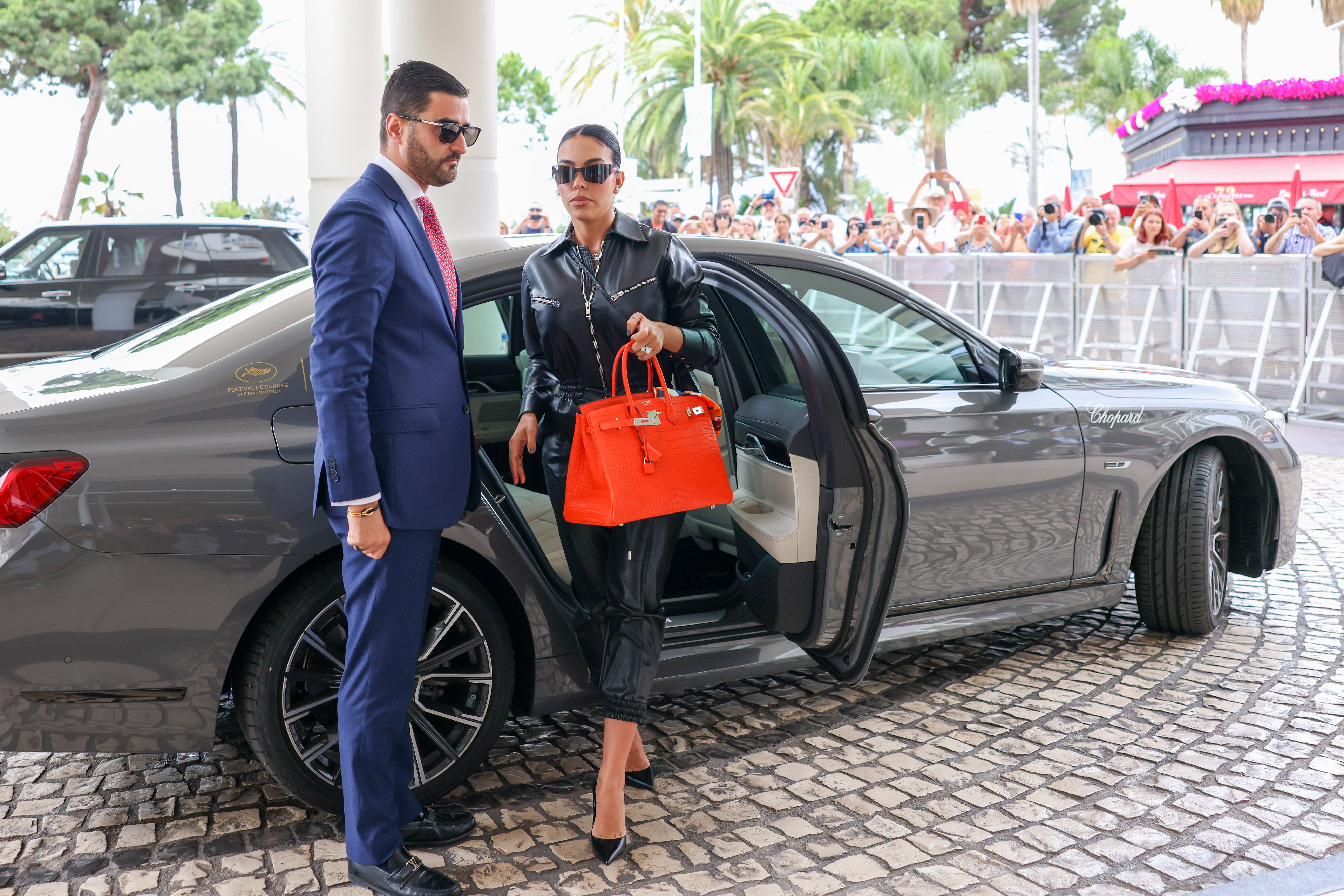 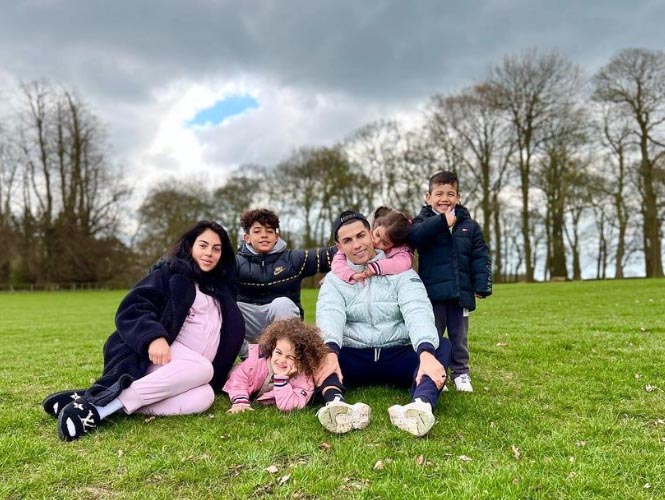 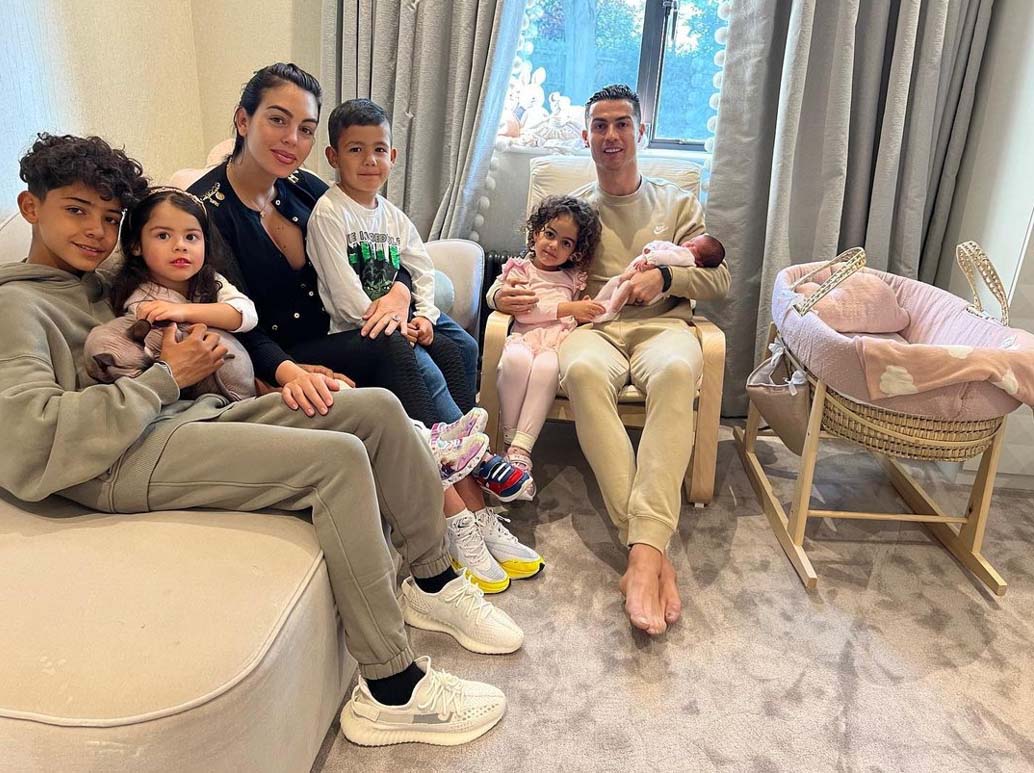