GEORGINA RODRIGUEZ stunned on the red carpet at the Joy Awards in Riyadh, Saudi Arabia.

The Spaniard is adjusting to life in her new home after boyfriend Cristiano Ronaldo signed for Al-Nassr. 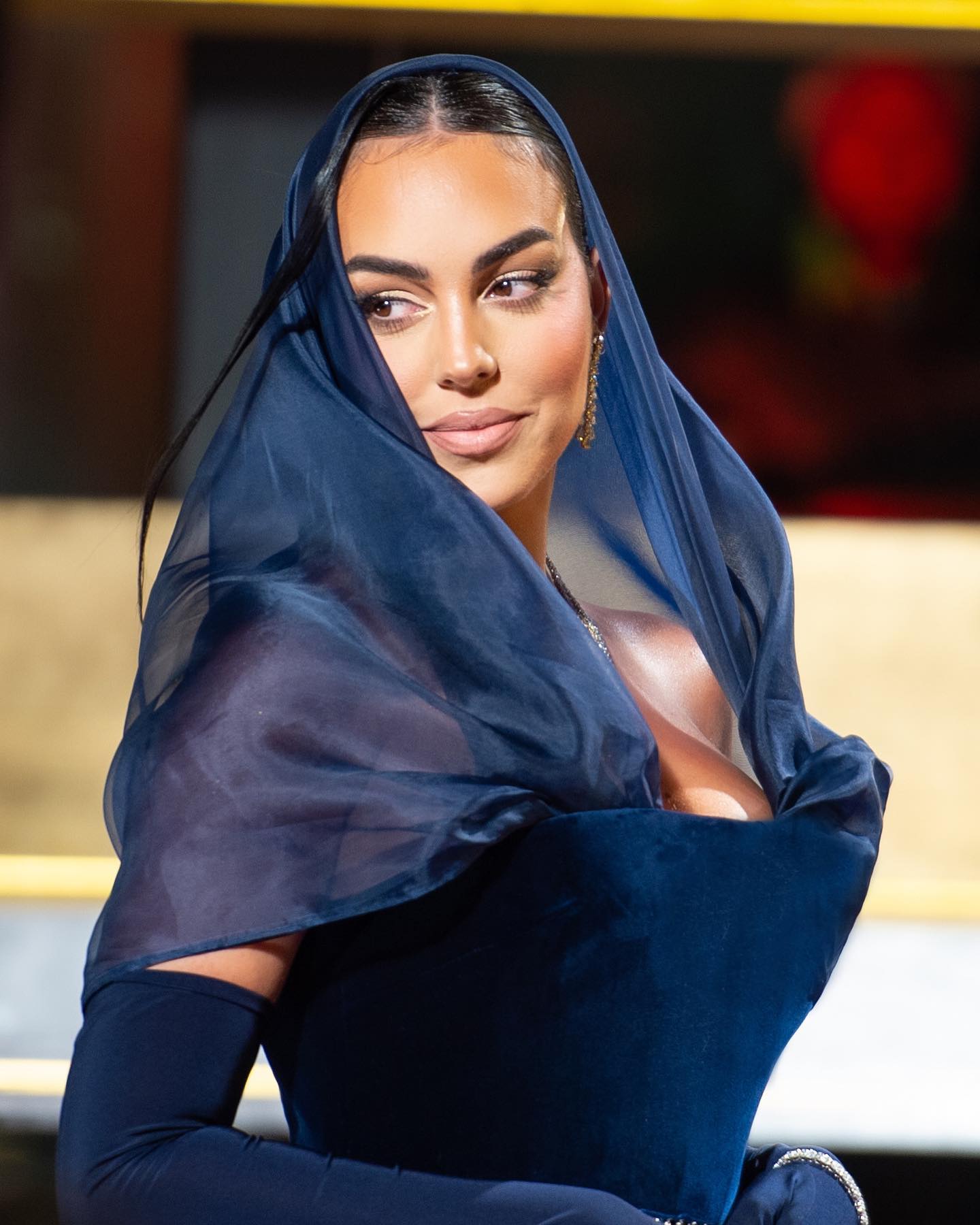 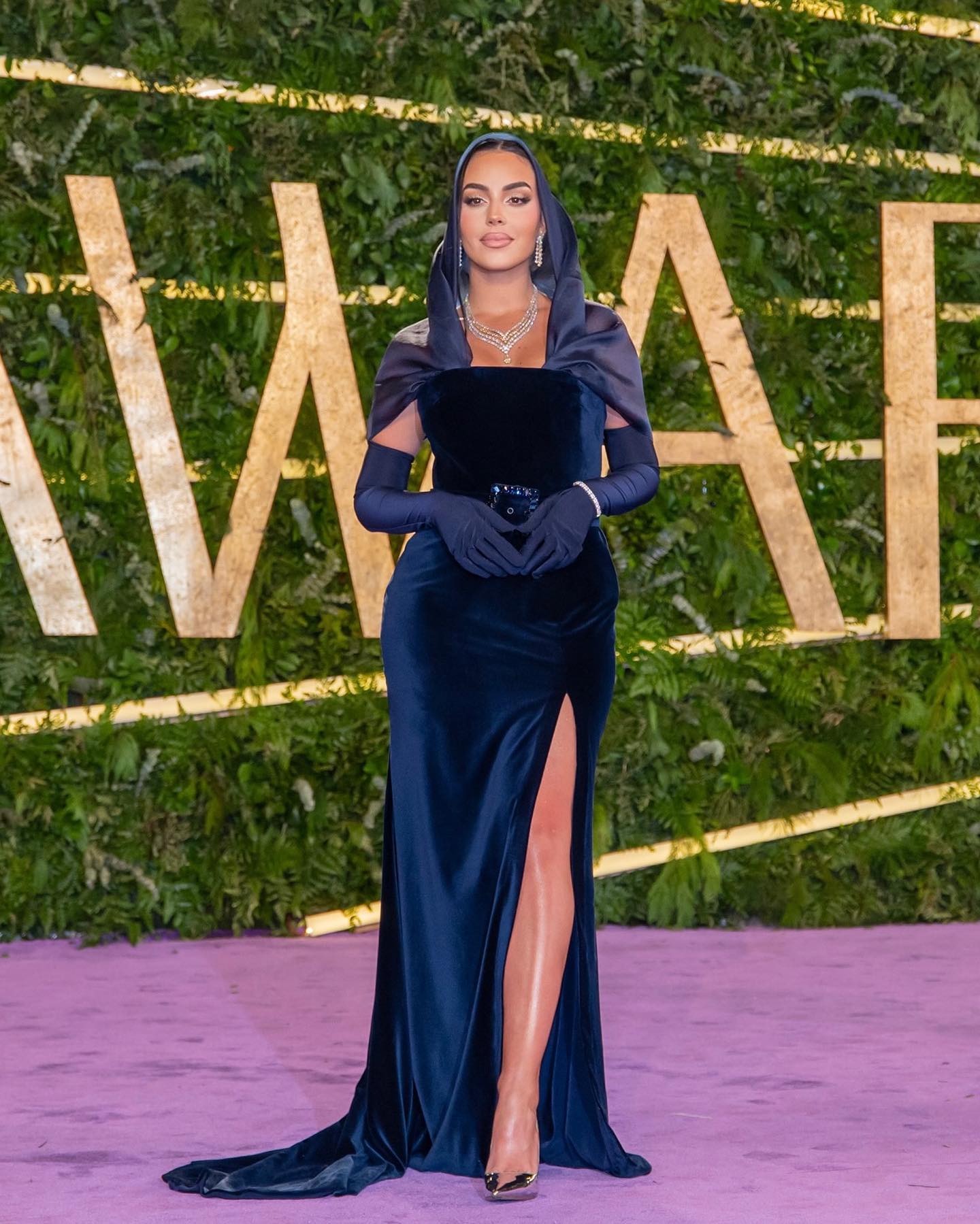 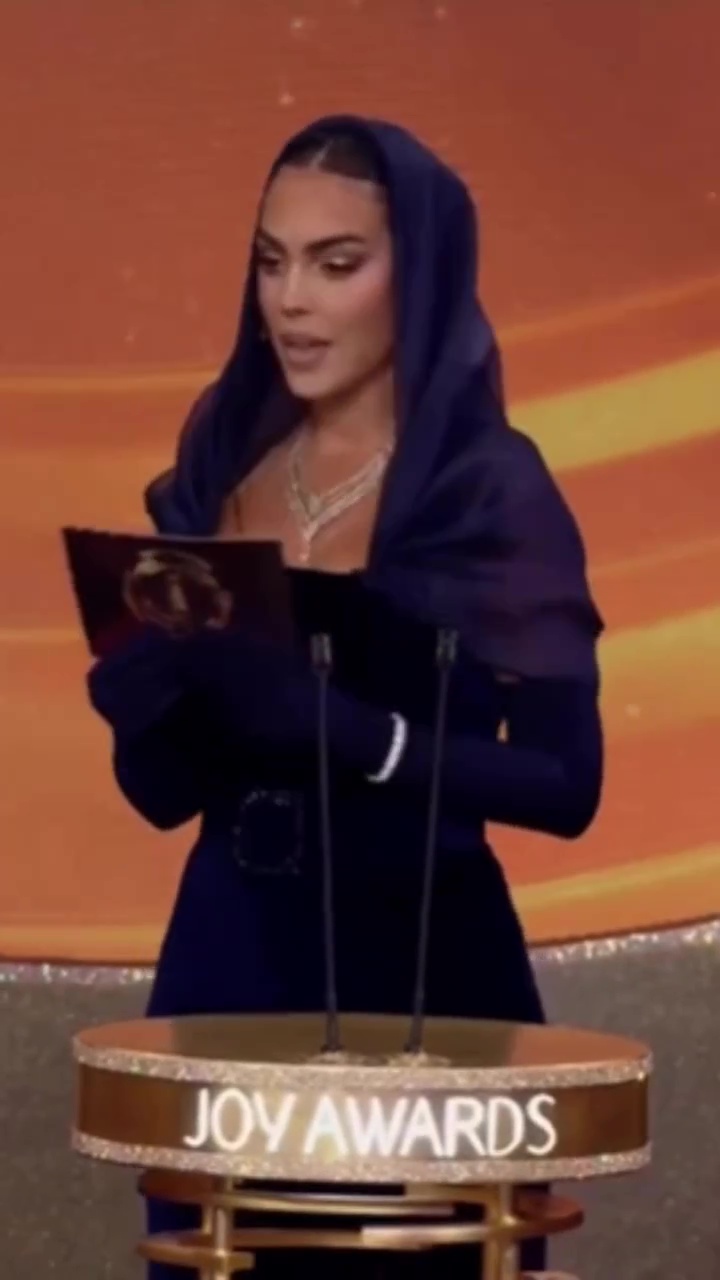 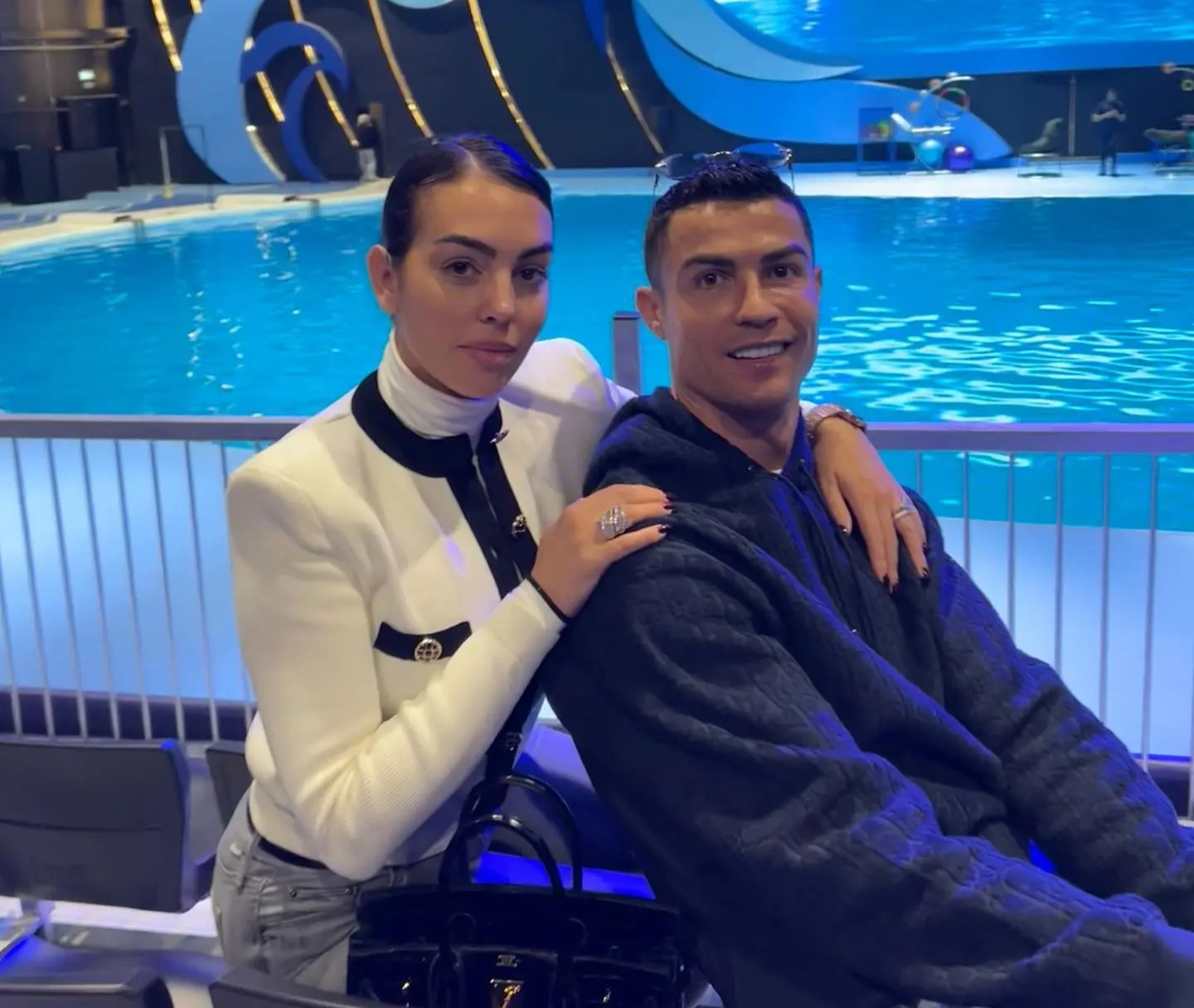 Georgina revealed her love for Saudi Arabia and has already adopted parts of their culture.

That was reflected in her outfit for the event, as she wore a lengthy dress with a leg cutout.

The modest look was paired with a headscarf – a traditional garment for women to wear in Saudi Arabia.

She looked very glamorous wearing big earrings and a necklace as she posed for the camera on the red carpet. 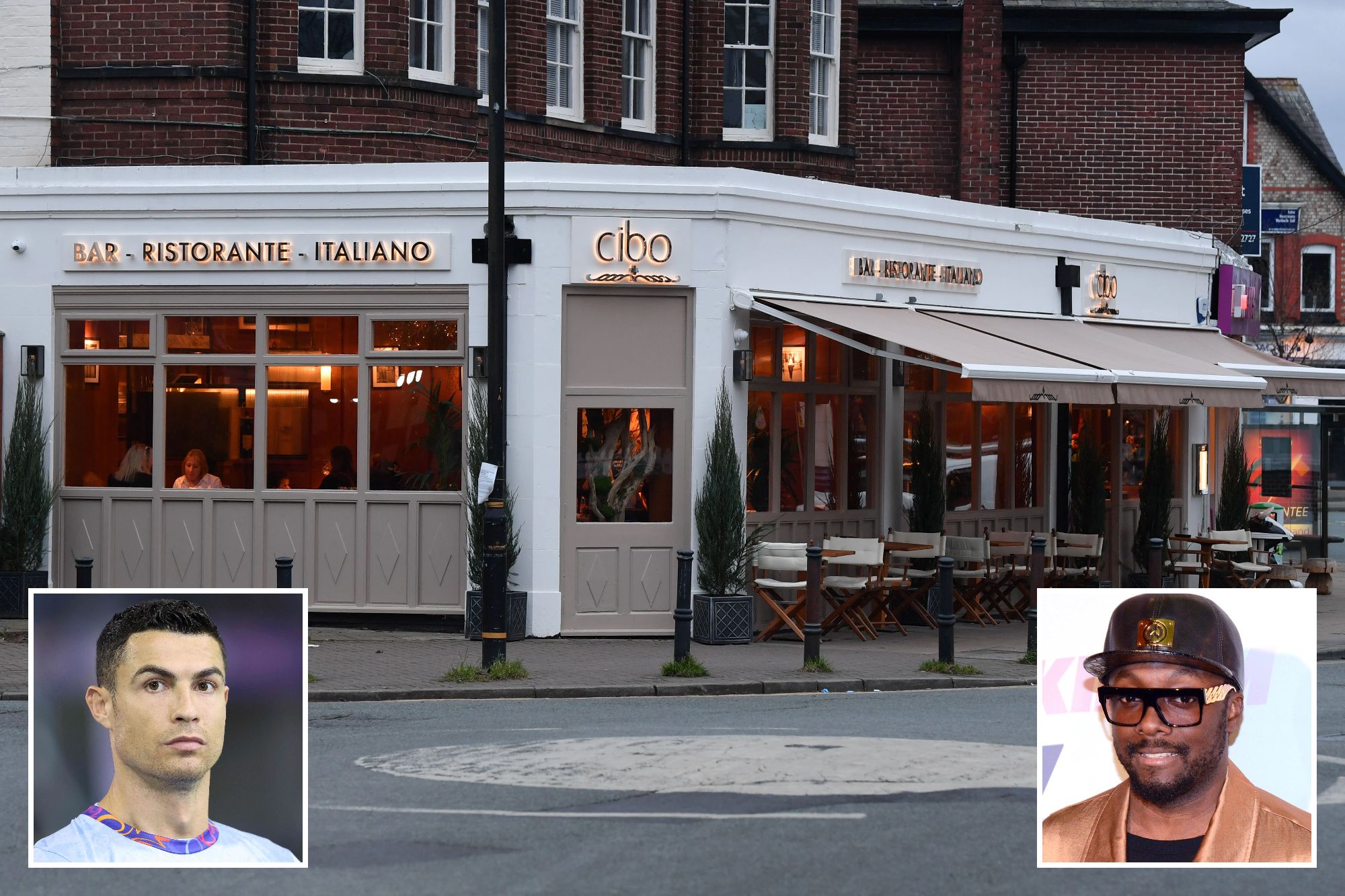 Georgina shared some photos on Instagram, writing: "Joy awards 2023🌟 A big thank you to everyone, love you Saudi Arabia."

The Joy Awards — part of Riyadh Season — is hosted by the GEA, in line with the goals of Saudi Vision 2030. It is billed as the largest celebration of entertainment creators in the Arab world.

The 28-year-old will likely be in attendance for Ronaldo's Al-Nassr debut on Sunday at the King Fahd Stadium.

Victoria Beckham gets wrapped up in David's coat while watching Romeo

Ronaldo made his first appearance in the country on Thursday and scored two goals for Saudi All Stars against Paris Saint-Germain.

The superstar also won the man of the match award and will be aiming to continue his good form as Al-Nassr host Etiffaq.