The Eagles surged back from a goal down at Emirates Stadium through goals from Christian Benteke and Odsonne Edouard. 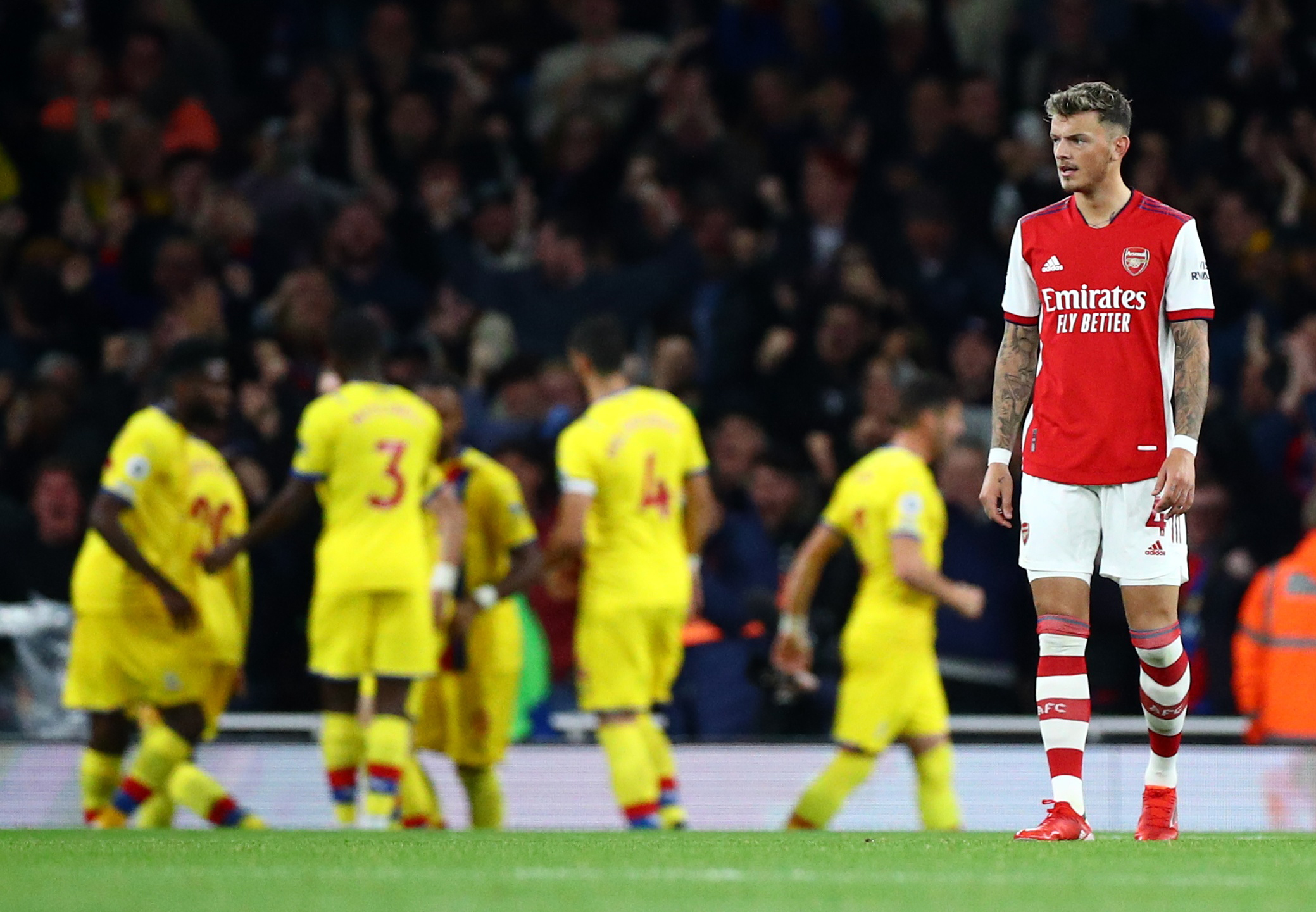 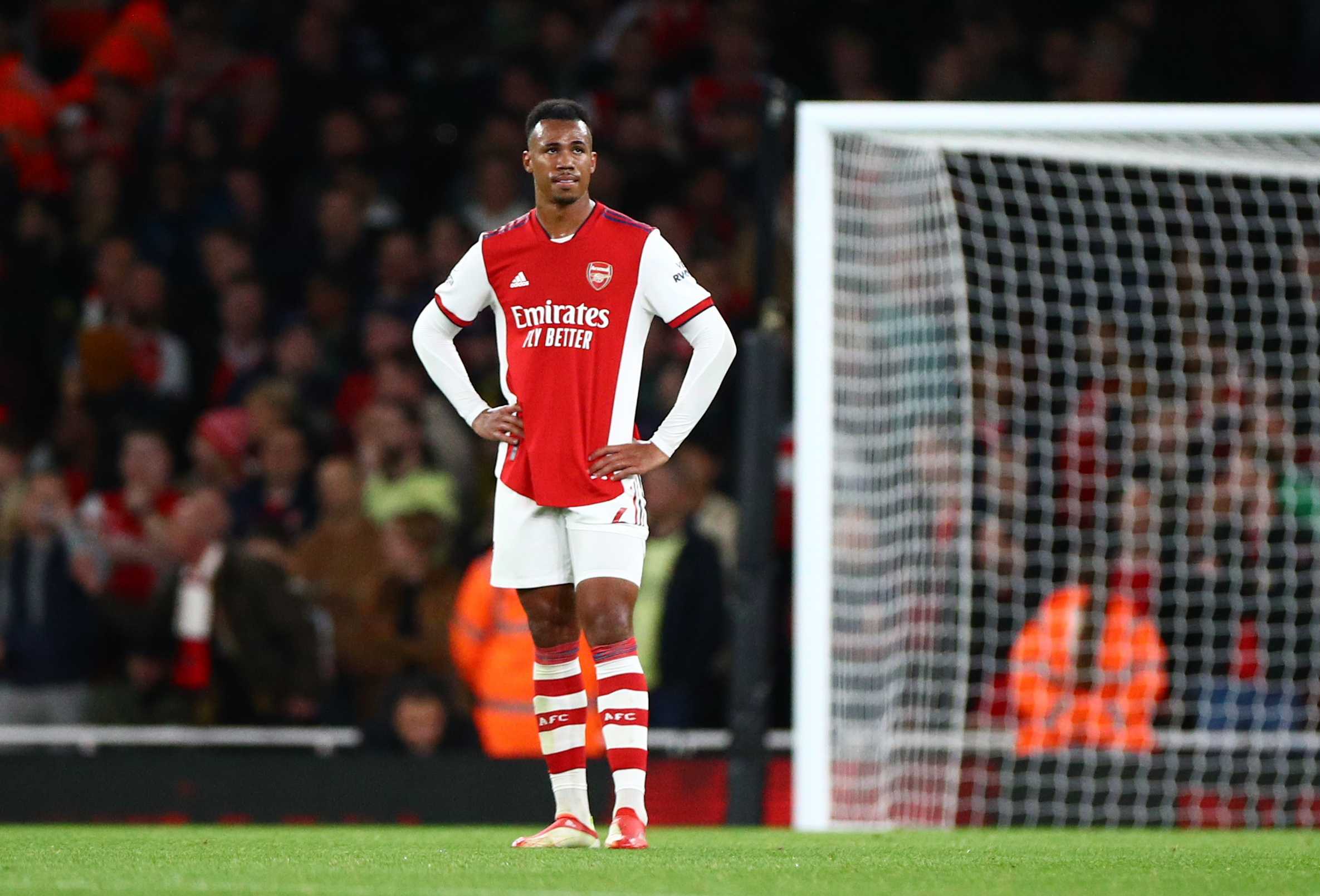 But Neville, 46, believes that the Gunners will have been disappointed to find themselves 2-1 down in the first place – specifically taking aim at their centre-backs.

He said on Monday Night Football: "‘I think Gabriel on the first goal and Ben White on the second have got to do better.

"You’ve got to stop Benteke coming on his right foot. So many times you see defenders do this.

"Once Benteke comes back in he takes it really well and he then set up the second."

"Whether [Aaron] Ramsdale can do better as well…? But fair dos, Crystal Palace winning the ball high up the pitch and being brave.

"I think both centre-backs will look at those goals and think 'we’ve got to try and engage outside of the box.'

"You’re better off giving a foul away and taking a booking outside the box and letting them come in and shoot like that.

"The defender has got to dictate to the forward which foot the striker is going to shoot with and they don’t, both of them.

"They allow the striker to do what they what without impacting the shot and that isn’t good defending.

It’s not great from the goalkeeper is it really?

"Yes, you might not get a block on the shot but at least try and show them to a point where they have a shot on their left and let the goalkeeper get a good sight of it."

He added: "Gary talked about Ben White dropping off and he’s got to go and engage, we know that.

"But it’s not great from the goalkeeper is it really?" 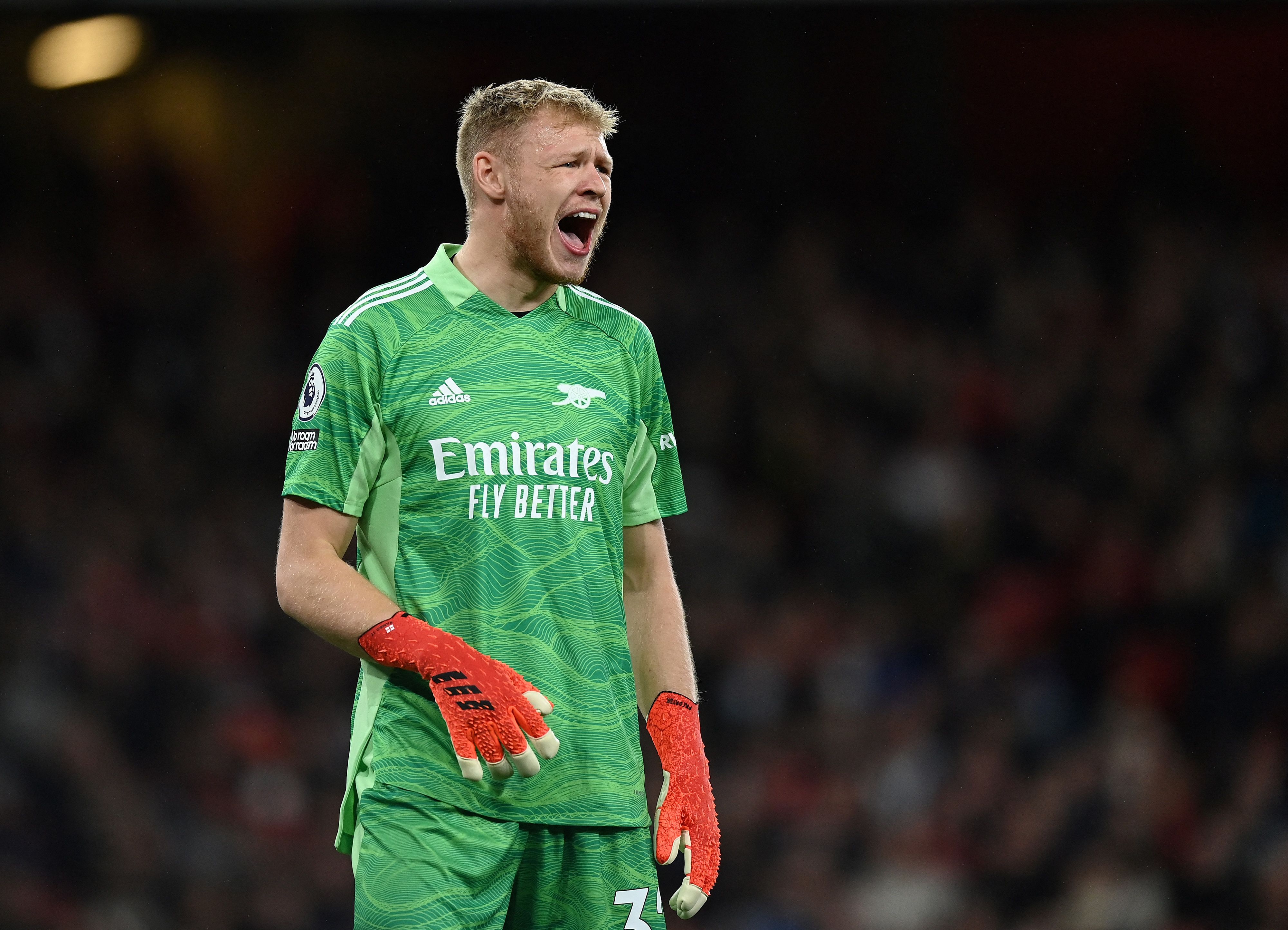