GRANIT XHAKA has lifted the lid on the "hatred" he felt from Arsenal fans after he told them to "f*** off".

The midfielder, 27, lashed out after he was booed off the pitch during a 2-2 draw with Crystal Palace in October. 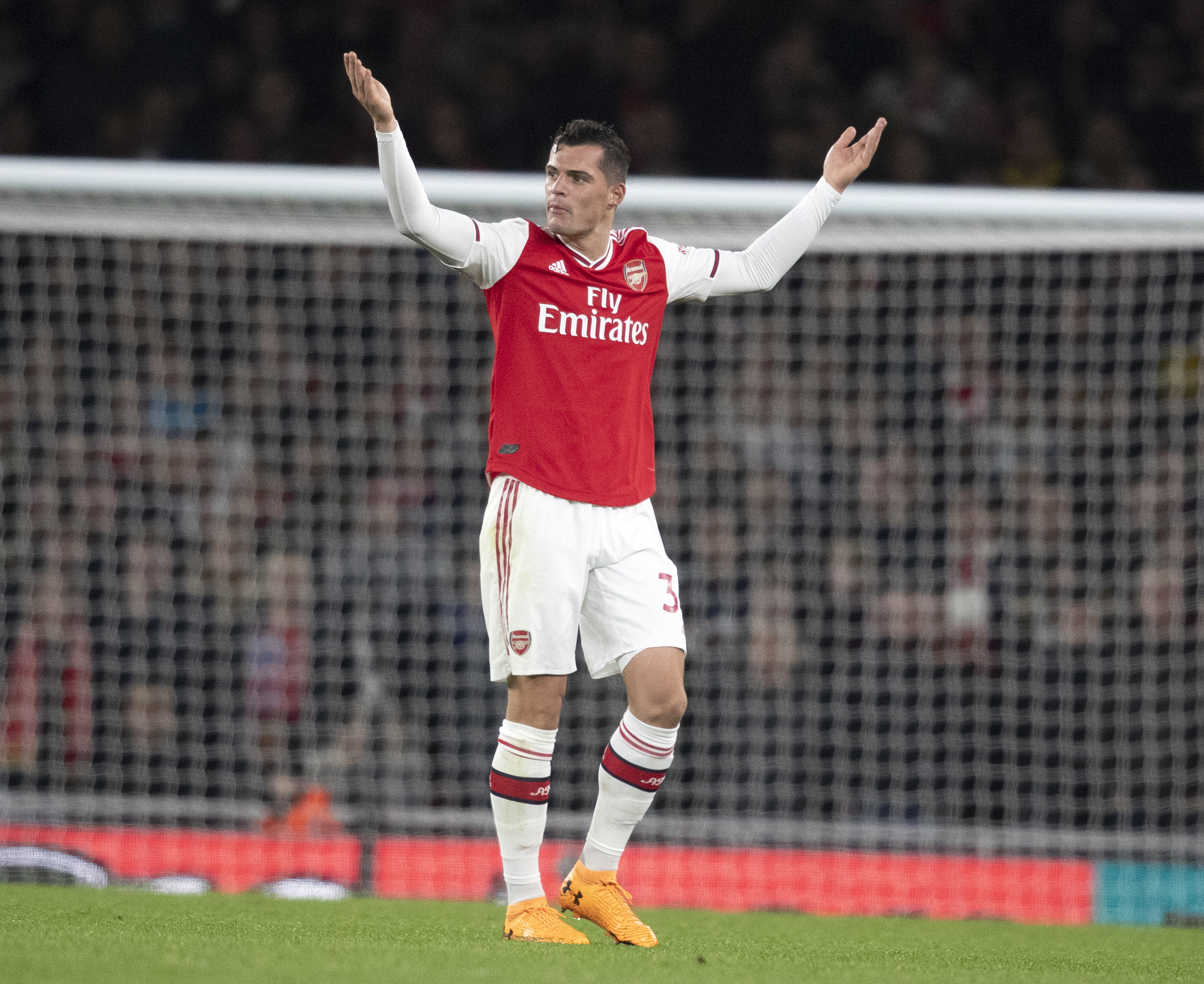 Xhaka cupped his ear to abuse before he mouthed "f*** off" and stormed down the tunnel.

The skipper claimed he reached "boiling point" after receiving sickening abuse in which people wished his daughter would get cancer.

He also said others had threatened to kill his wife and break his legs.

But the Swiss star has revealed he wants to put the past behind him and only plans to "look ahead".