The 20-year-old won her first major senior outdoor title when she claimed gold in the 800m at the European Championships in August.

It came after she was forced to settle for silver at the World Championships and Commonwealth Games.

Hodgkinson won a stunning silver at the Tokyo Olympics and, with the World Championships in Hungary in August before next year’s Paris Olympics, Coe can see a path to glory.

“Yeah, I do,” he said. “The fact she won when she did in Munich is very important. She needed to get a championship under her belt. She’s really grounded. 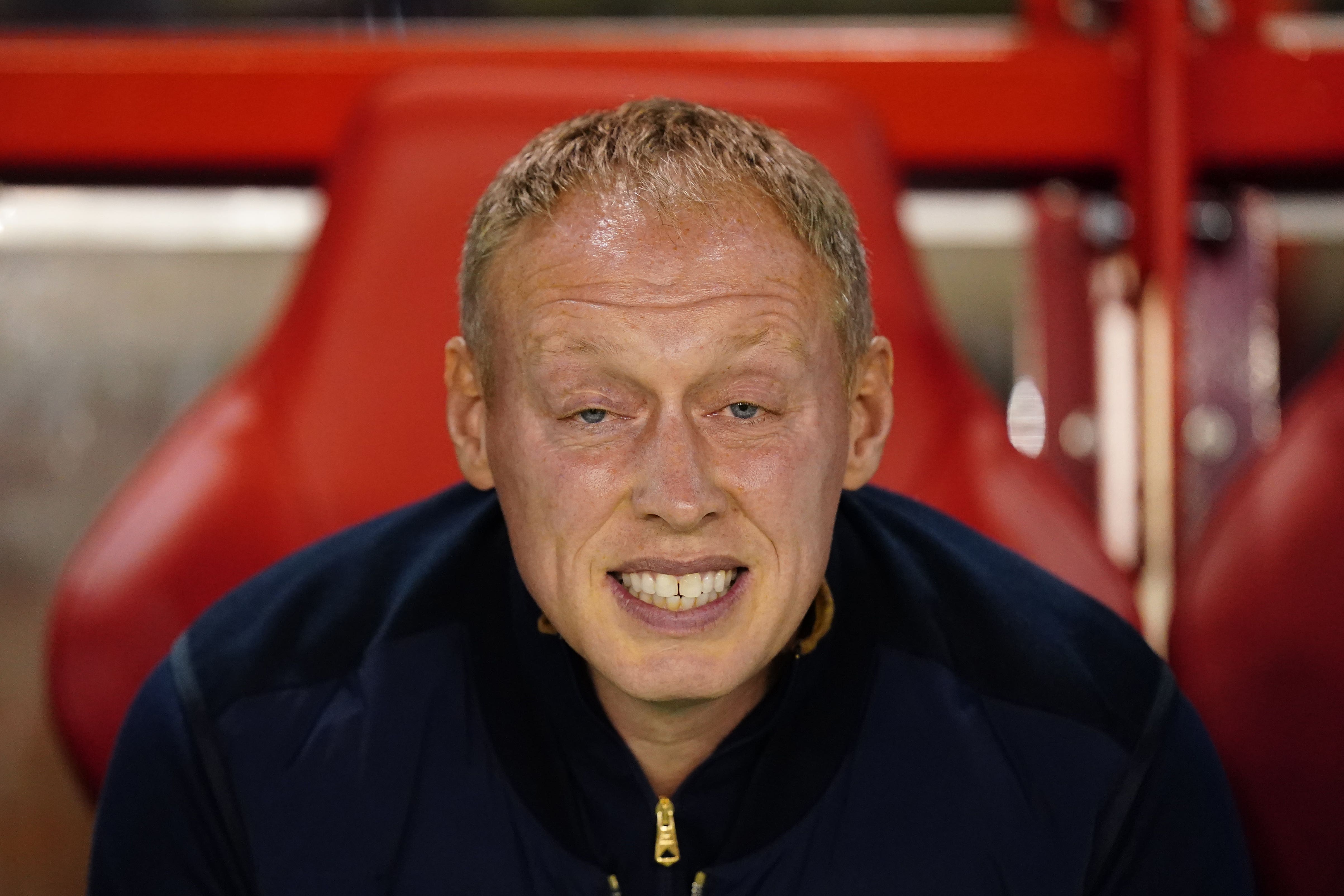 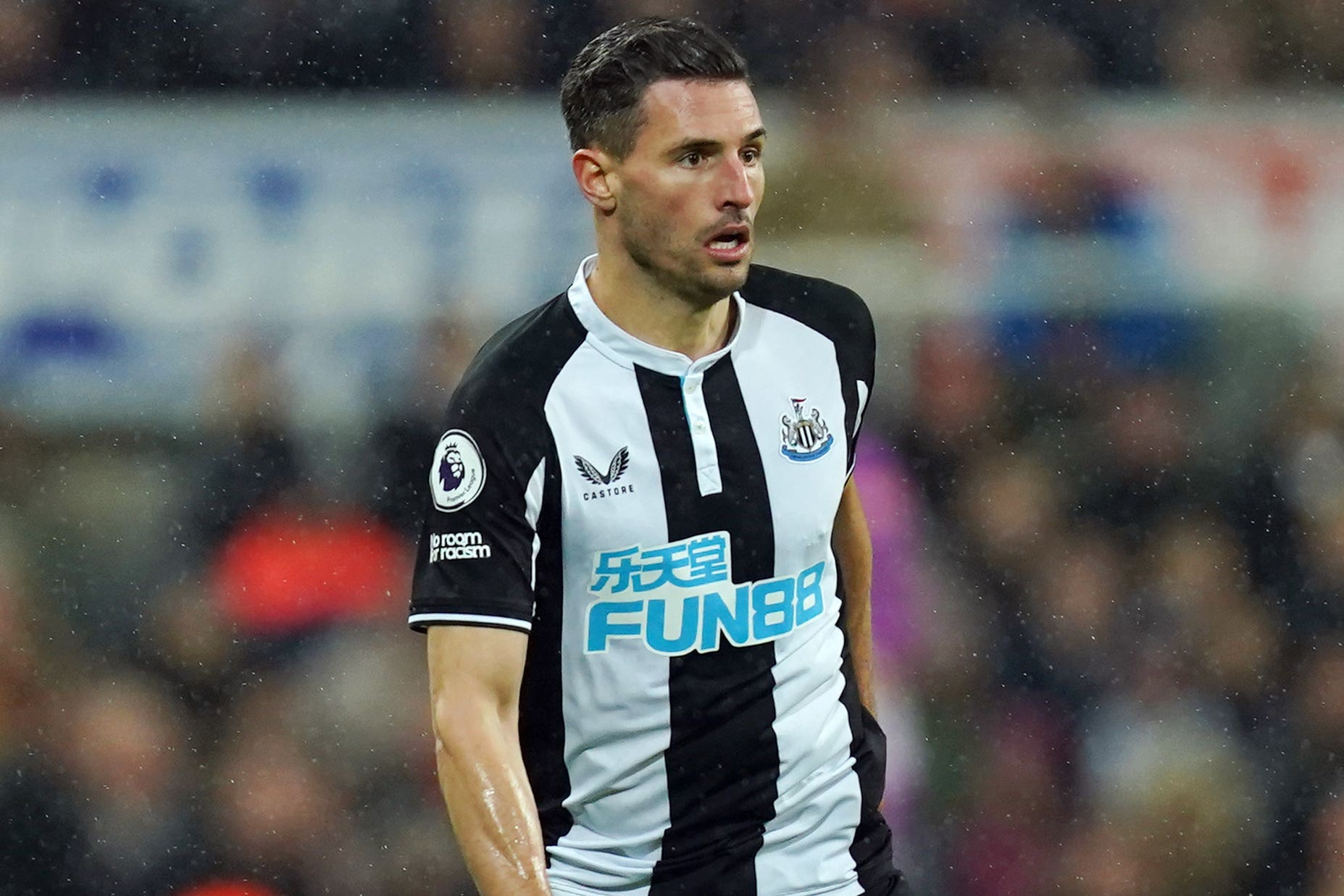 “I really like spending time chatting to her. Massive kudos goes to Jenny Meadows here. I hope people don’t forget but behind every athlete we know is the coach.

“I think Jenny is becoming a really great coach. I think that’s a good story. I hope what Jenny is bringing to the sport is utilised as far and as wide as it can be.

“I’m loathed to start predicting but you have to say that with a clear run and unencumbered period of training without injuries she’s got an outstanding chance in Paris in 2024.

“I like the fact that she doesn’t like losing. There would have been absolutely no point me going up to Keely and saying ‘great silver medal’.

“She genuinely thought she could win. She didn’t like losing in the Commonwealth Games, but having got the European title under her belt is hugely important.” 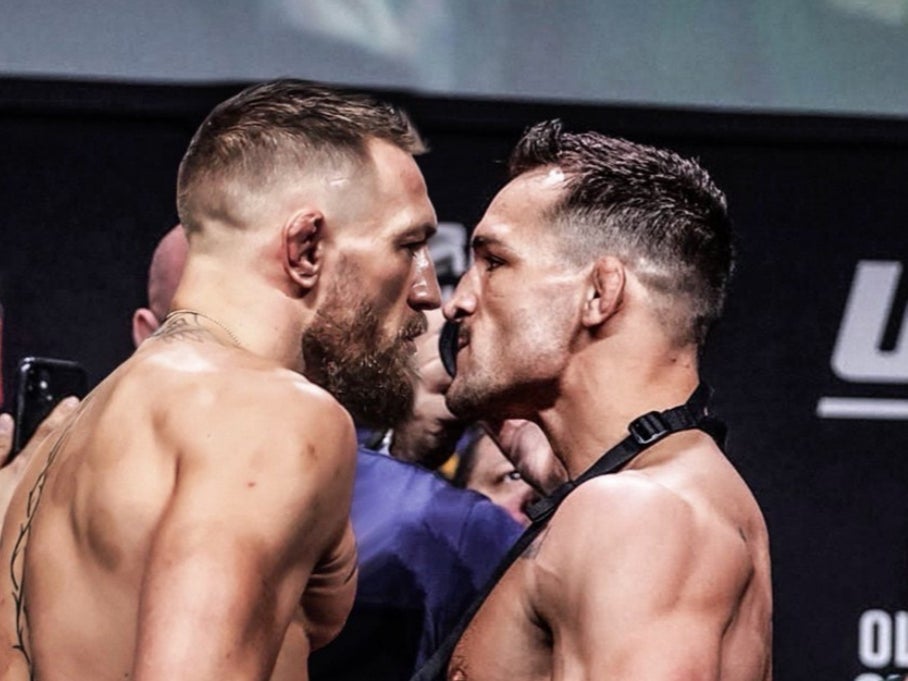 “The reality of it is that it’s hard,” he said. “It’s probably mentally as tough as it is physically. Physically, he is in good shape. I know what he does in training. He does good over-distance work.

“He’s still a firm believer in cross country. He does good work in the gym, he’s strong in that area.”