PEP GUARDIOLA'S Manchester City assistant Manuel Estiarte has told Lionel Messi: "It's time for us to make you happy."

The Spaniard – who is a huge Barcelona fan – posted a picture of the wantaway star accompanied by an extraordinary caption. 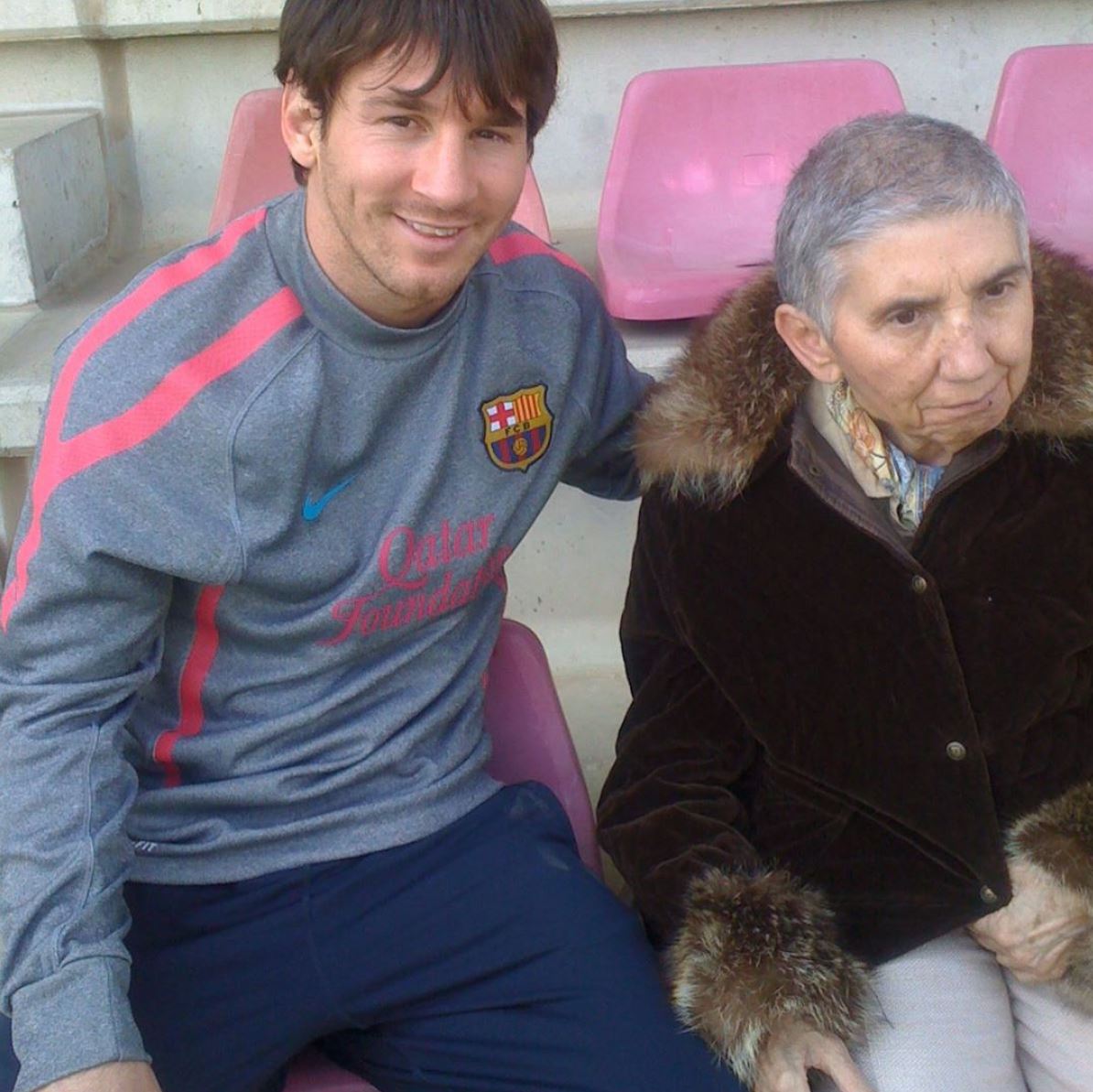 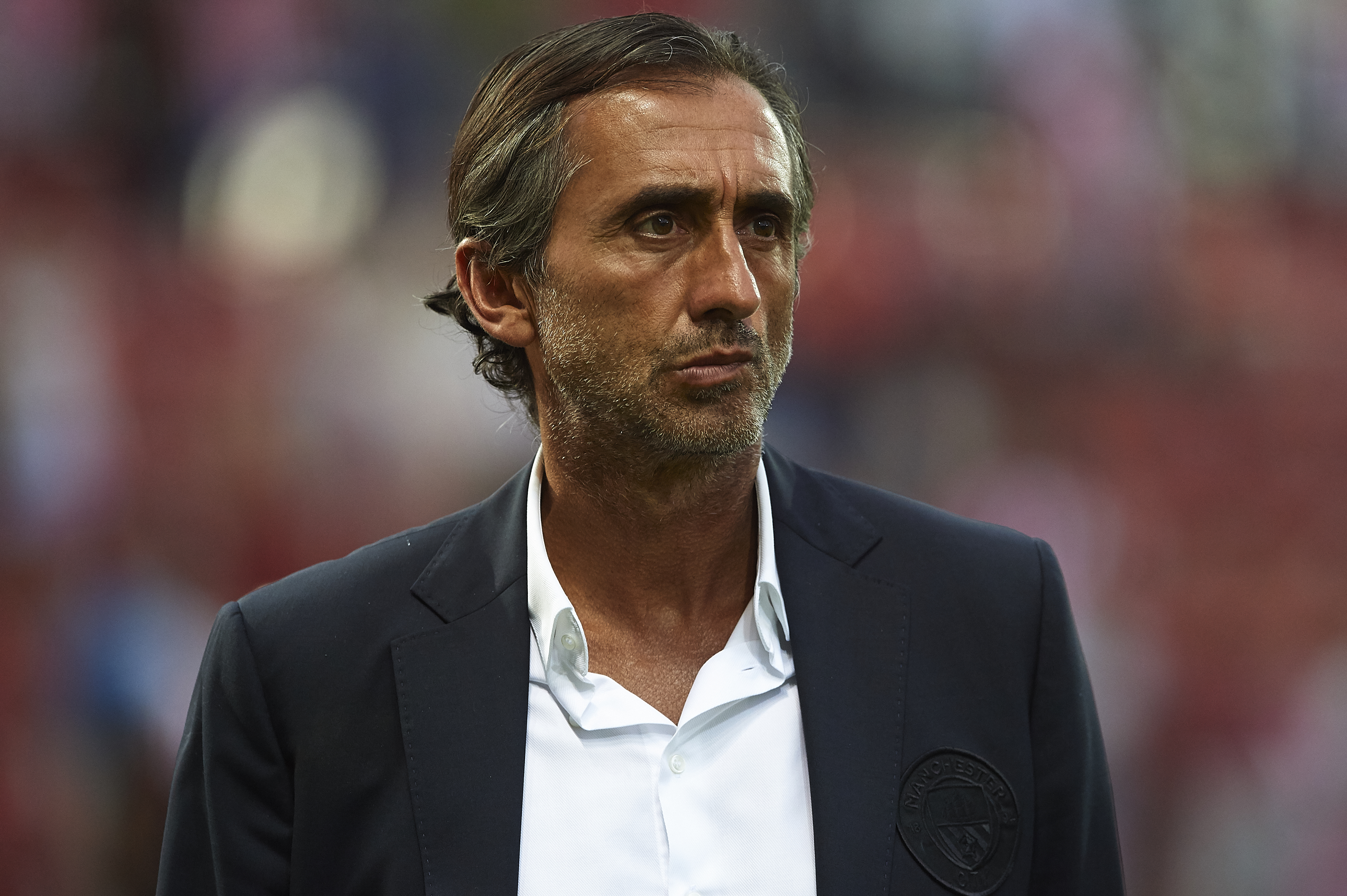 The snap showed Messi with is arm around an elderly woman believed to be Estiarte's mum.

And the caption written in Catalan read: "Thanks for making my mom happy.

"Thank you for making so many people happy.

Estiarte, 58, is an Olympic gold medalist and ex-water polo player who has been Guardiola's right-hand man since 2008 at Barcelona.

Nou Camp icon Messi, 33, is set to quit his childhood club after nearly 20 years following a major fall out with the hierarchy.

City are among the favourites to land the Argentine if he does leave, reuniting him with Guardiola.

And Messi's dad Jorge is reportedly already in Manchester negotiating a move to the Etihad for his son.

Paris Saint-Germain have reportedly ruled out a move.

And according to SunSport's Dan King, Messi would be a financial drain, not a cash cow, for any new club he joined.

Which is why only the likes of City and PSG – who are owned by nation states able to cover the potential losses – can consider rescuing him from his Barcelona “hell”.

Fifa will reportedly side with Messi in his exit clause war with the Catalan giants.

Following his transfer request, the club are fiercely demanding any prospective bidders meet his release clause.

With Messi's buyout standing at an inconceivable £630million, the 33-year-old is said to have enacted a clause allowing him to leave for free.

The stipulation applied to the end of the 2019/20 campaign, which was delayed due to the coronavirus pandemic.

And Barcelona have reportedly told Messi it has expired – potentially setting in motion a huge legal battle.

With the June 10 deadline passed, the player's entourage believe a natural extension is enforceable due to the pandemic.

And, according to El Pais, Fifa will not stand in their way if they hit the eject button.

The Spanish newspaper claim to have been told by sources inside football's governing body that it has no precedent to prevent Messi from leaving.

In the last 15 years, there have been no interventions from Fifa or the Court of Arbitration for Sport on cases that would apply to dealing with this latest saga.

As a result, Messi would only have to apply to Fifa's Transfer Matching System to fill out the relevant documentation and complete a move.