Van de Leur is a former Dutch Sportswoman of the Year with five European Championship medals and a World Championship silver to her name. 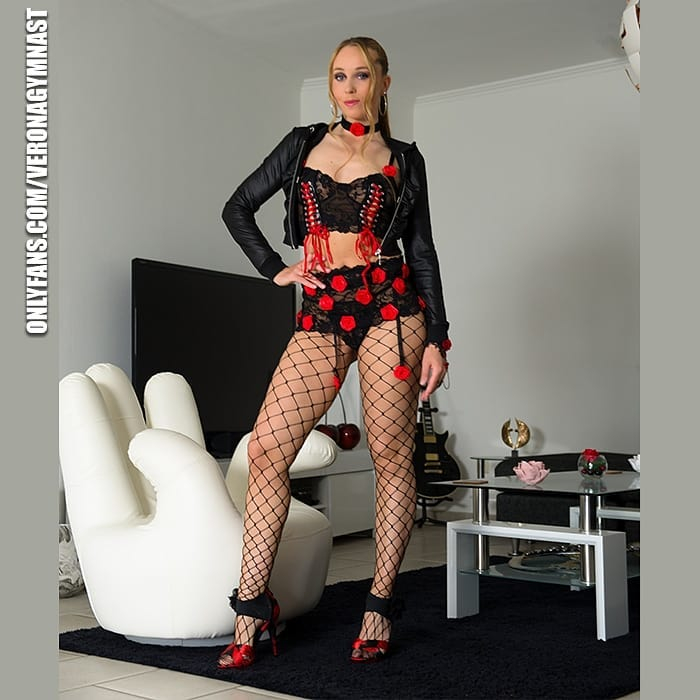 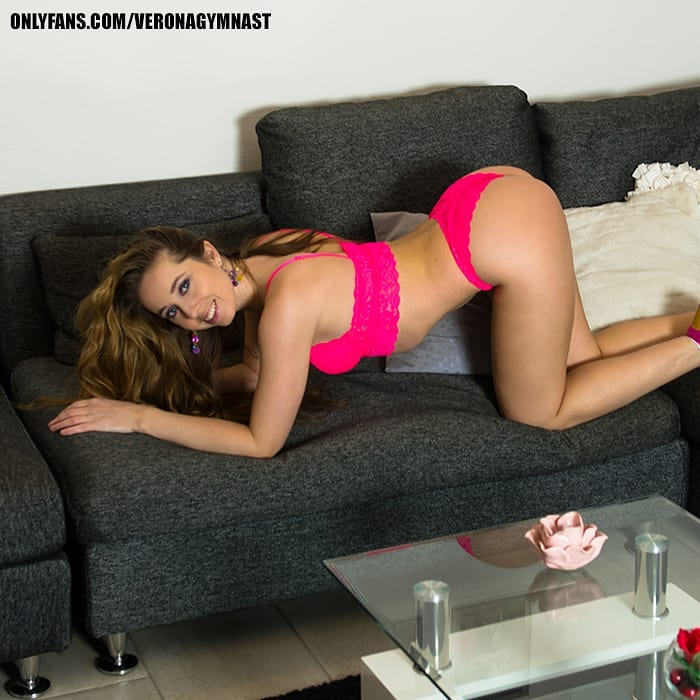 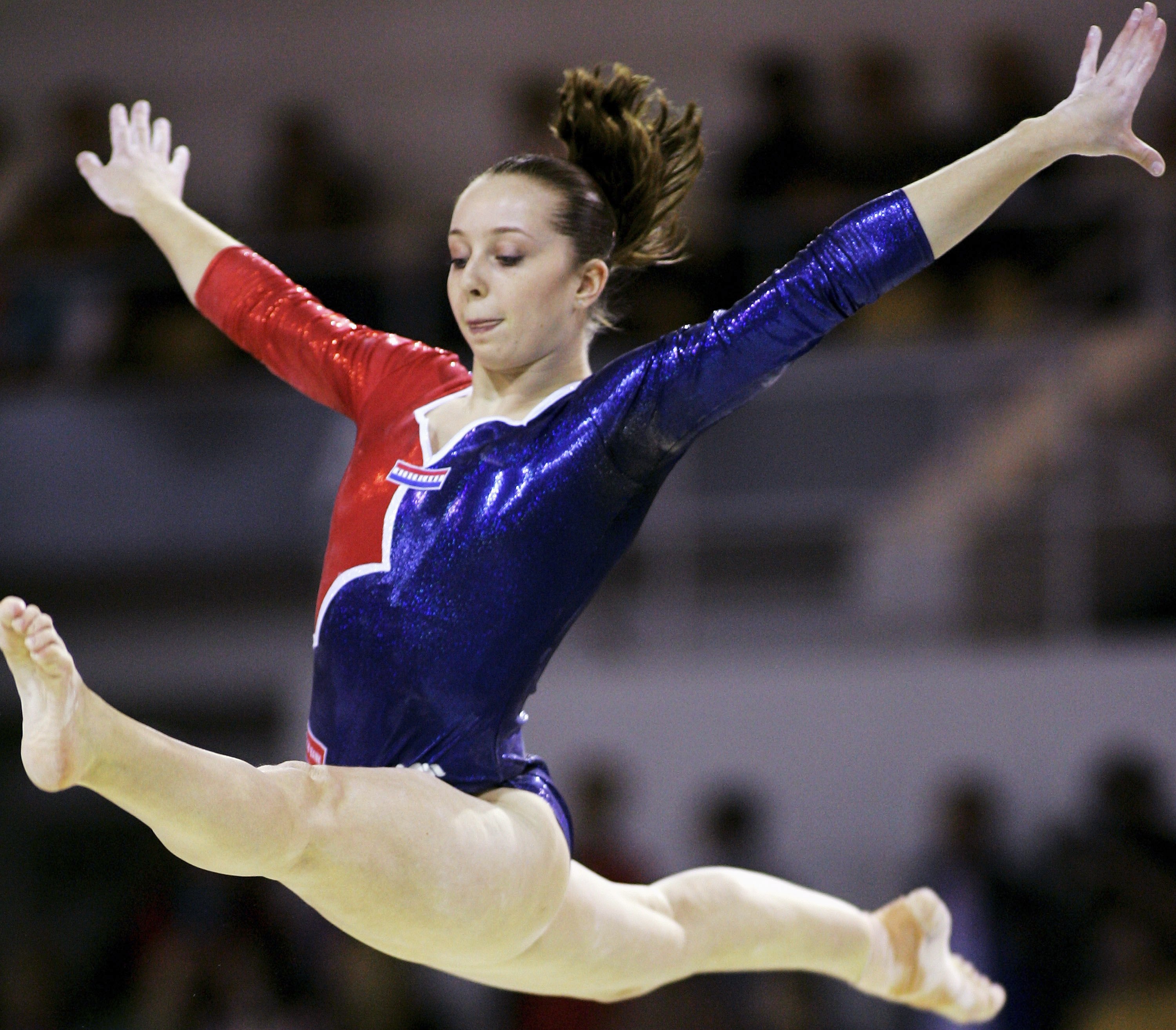 But injuries and a falling out with her parents, after her father spent thousands of her own money, meant she quit the sport in 2008.

Van de Leur, 35,told SunSport how she ended up living in her car, on the streets and even spent time behind bars after attempting to blackmail a couple for money.

Speaking of having to survive in the current climate, she told Meduza: "I don't know how long the lockdown will last.

"The government does not compensate me for anything, but I have to live somehow.

"OnlyFans has become a good way to make a lot of money and pay attention to the fans at the same time.

"I am proud of my work and while I can still make money from it, why not? Of course, this was not my plan when I announced my retirement in December 2019, but since then many people's lives have changed. 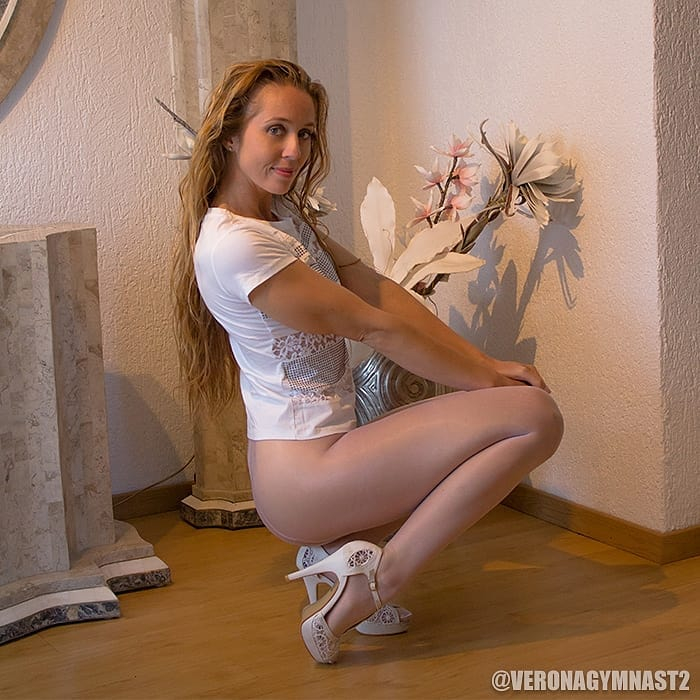 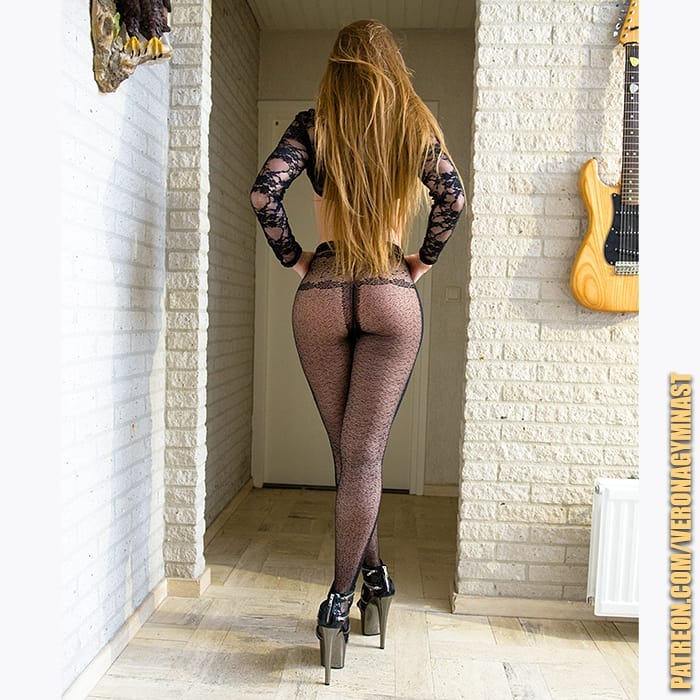 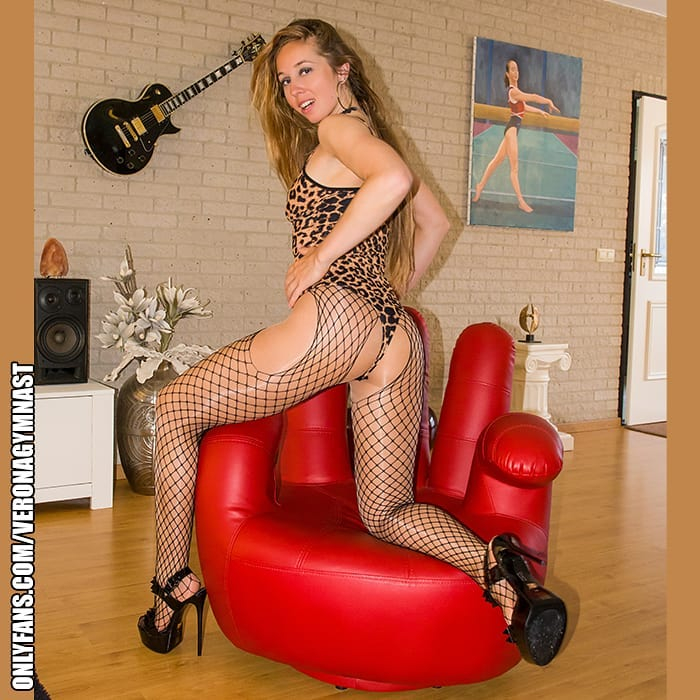 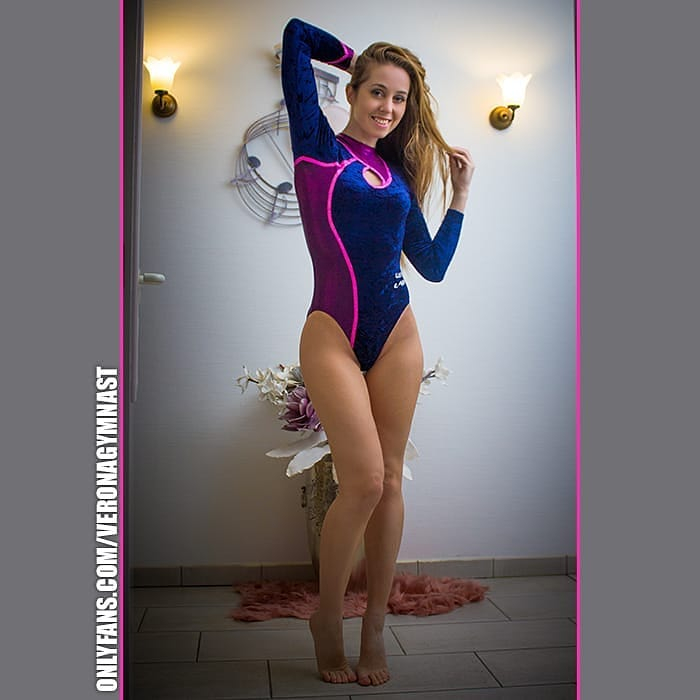 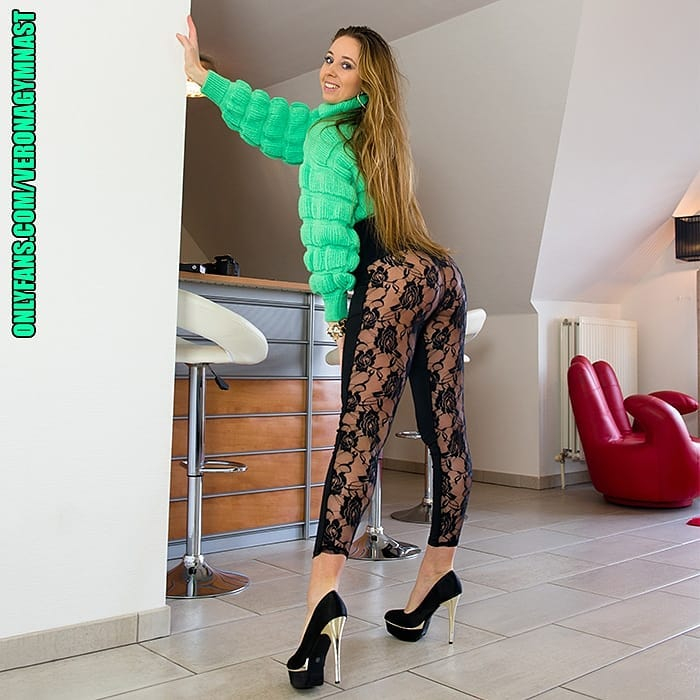 "Belgium and Holland are still locked down. We were told that until everyone gets the vaccine, life will not be normal. I cannot look into the future.