TRANSFER speculation is intensifying ahead of a huge summer window.

Erling Haaland is the man on most clubs' lips but there's also interesting news from the likes of Arsenal, Liverpool and Barcelona. 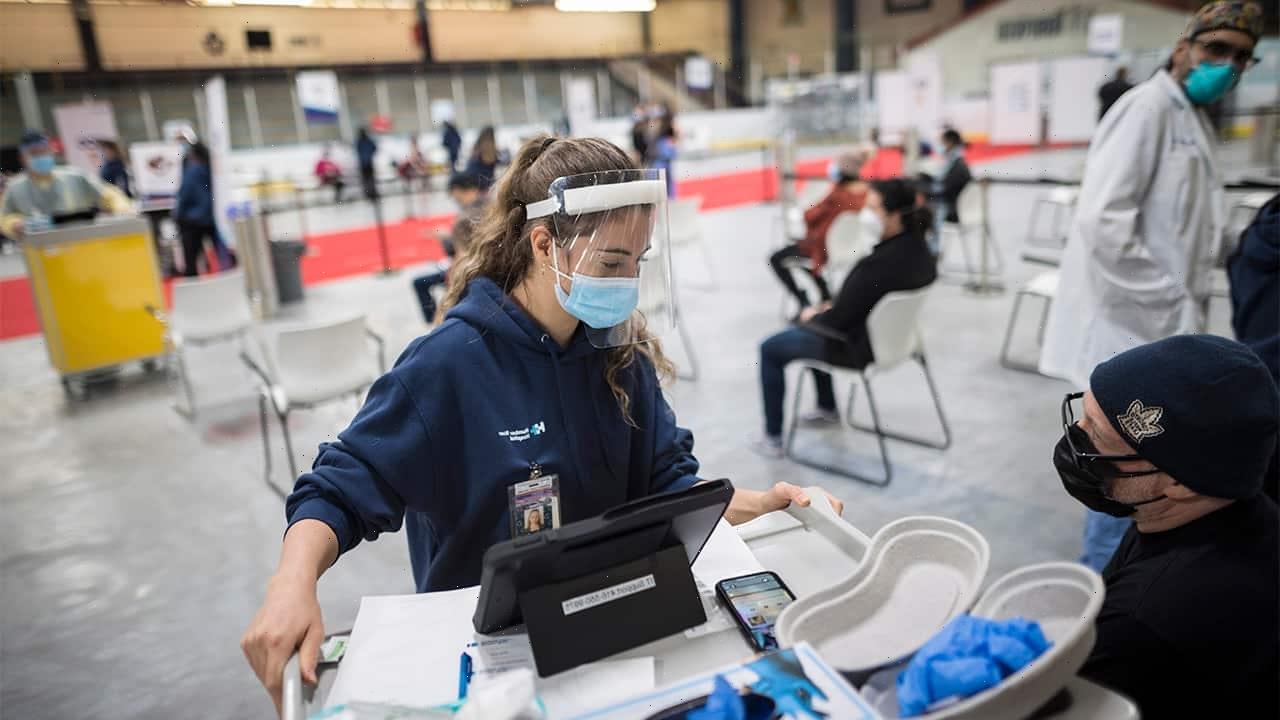