Home » Hannah Dingley is the first female to be head of an academy, and has been linked with the vacant Forest Green Rovers job

Hannah Dingley is the first female to be head of an academy, and has been linked with the vacant Forest Green Rovers job

Earlier this month, referee Rebecca Welch made history when she became the first female to officiate a men's football league fixture. 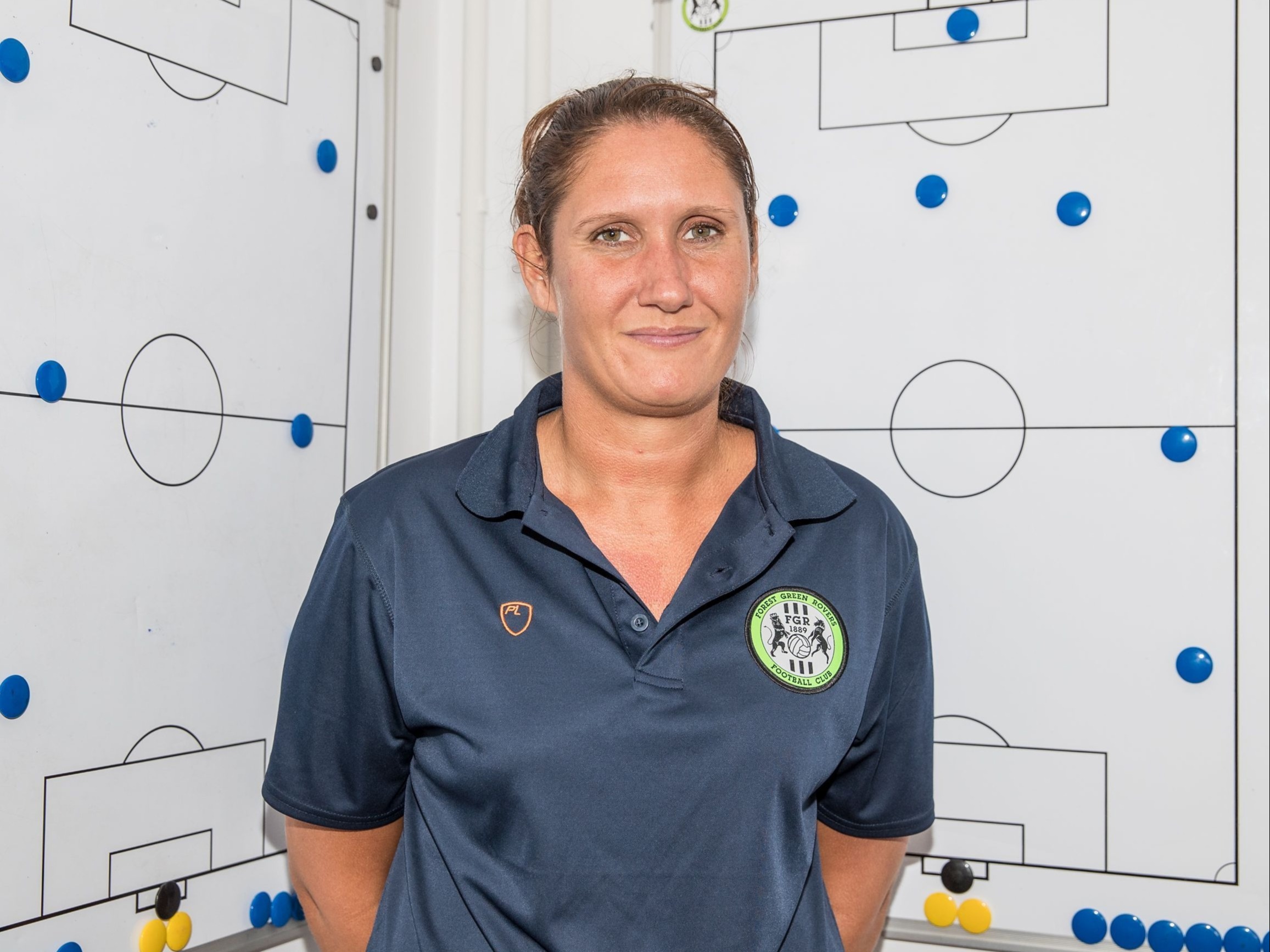 Owner Dale Vince has already shown an aptitude for change by cultivating an environmental-approach to the running of Rovers, as well as introduced their fans to a full-vegan menu.

Reports suggest he could be set to hire from within and replace sacked Mark Cooper with Hannah Dingley.

And the trailblazing coach has a head start, knowing the club inside out thanks to her current role as head of the club's academy.

A PLETHORA OF CANDIDATES

In the days after Cooper was fired from his post, Vince revealed he received over 70 applications for the vacant managerial's role.

The green energy industrialist also said he wasn't afraid to do something groundbreaking with his next appointment, and naming a female coach as his next manager wasn't as far-fetched as it seems.

"Our starting place is to have no prejudices," Vince explained. 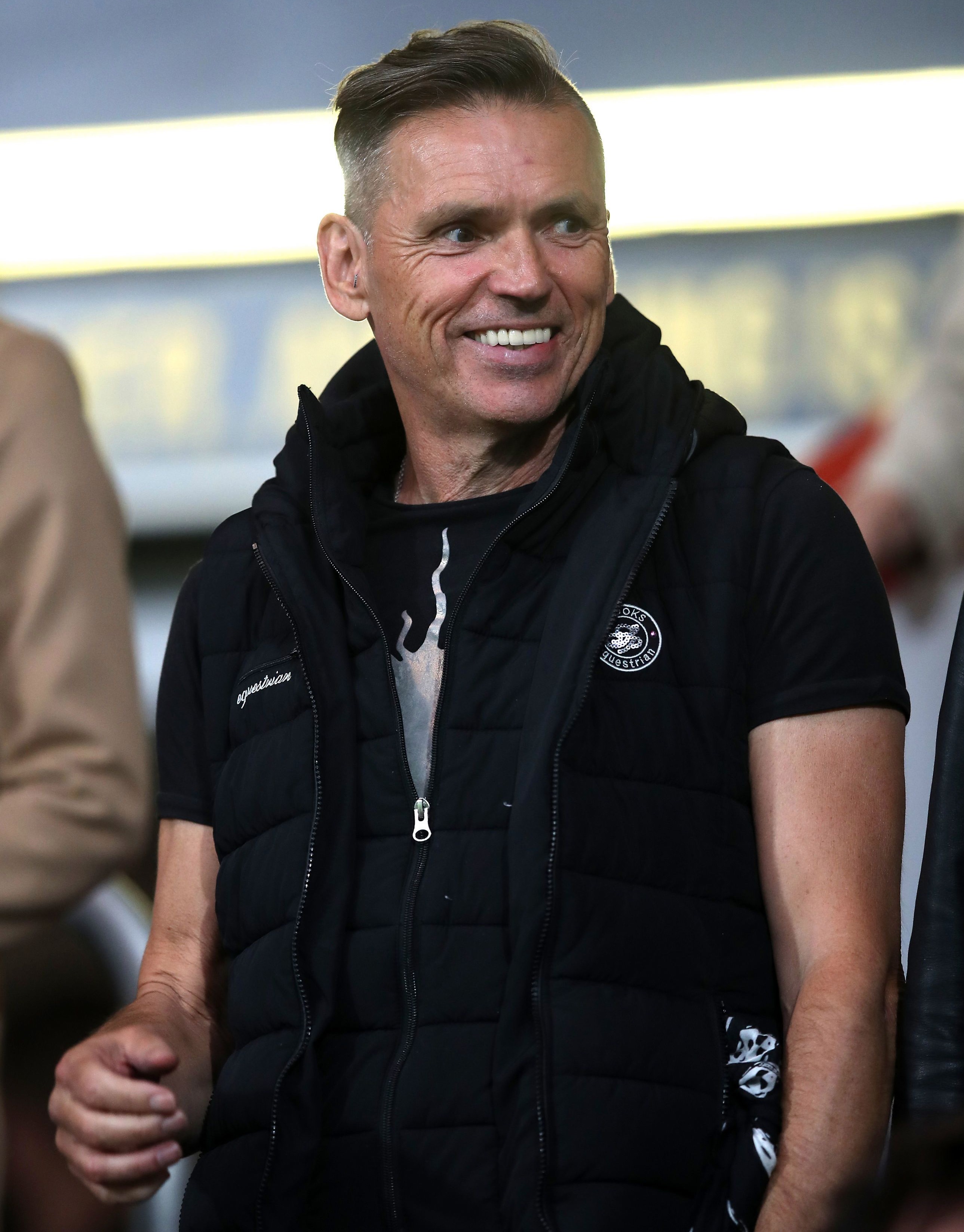 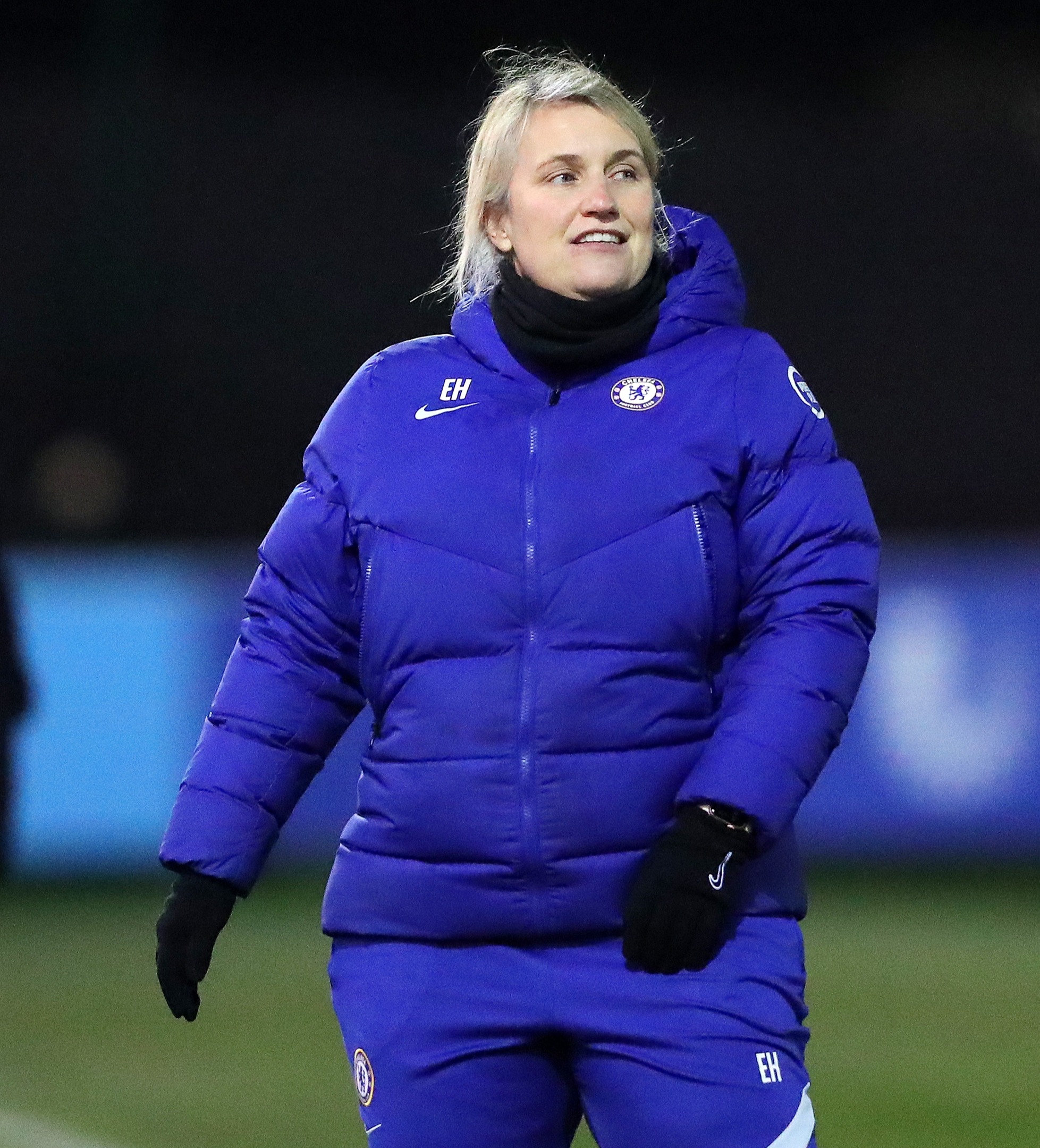 "It’s entirely feasible we will appoint a type of coach that has not yet been seen in English football."

Back in February, Chelsea Women gaffer Emma Hayes was touted as a potential candidate for the top job at AFC Wimbledon.

Vince understands that it's time women get the same opportunities as their male counterparts, and he could be about to make a revolutionary change.

He continued: "We don’t do things conventionally, we’re not constrained by the way things are always done and we’re quite pleased to be in a position where we can choose with a blank slate approach and say, ‘Let’s find the very best person for the job'.

“Football is in need of evolution and change.”

It completed a remarkable journey for the ambitious coach, who has always had an incredible passion for the game. 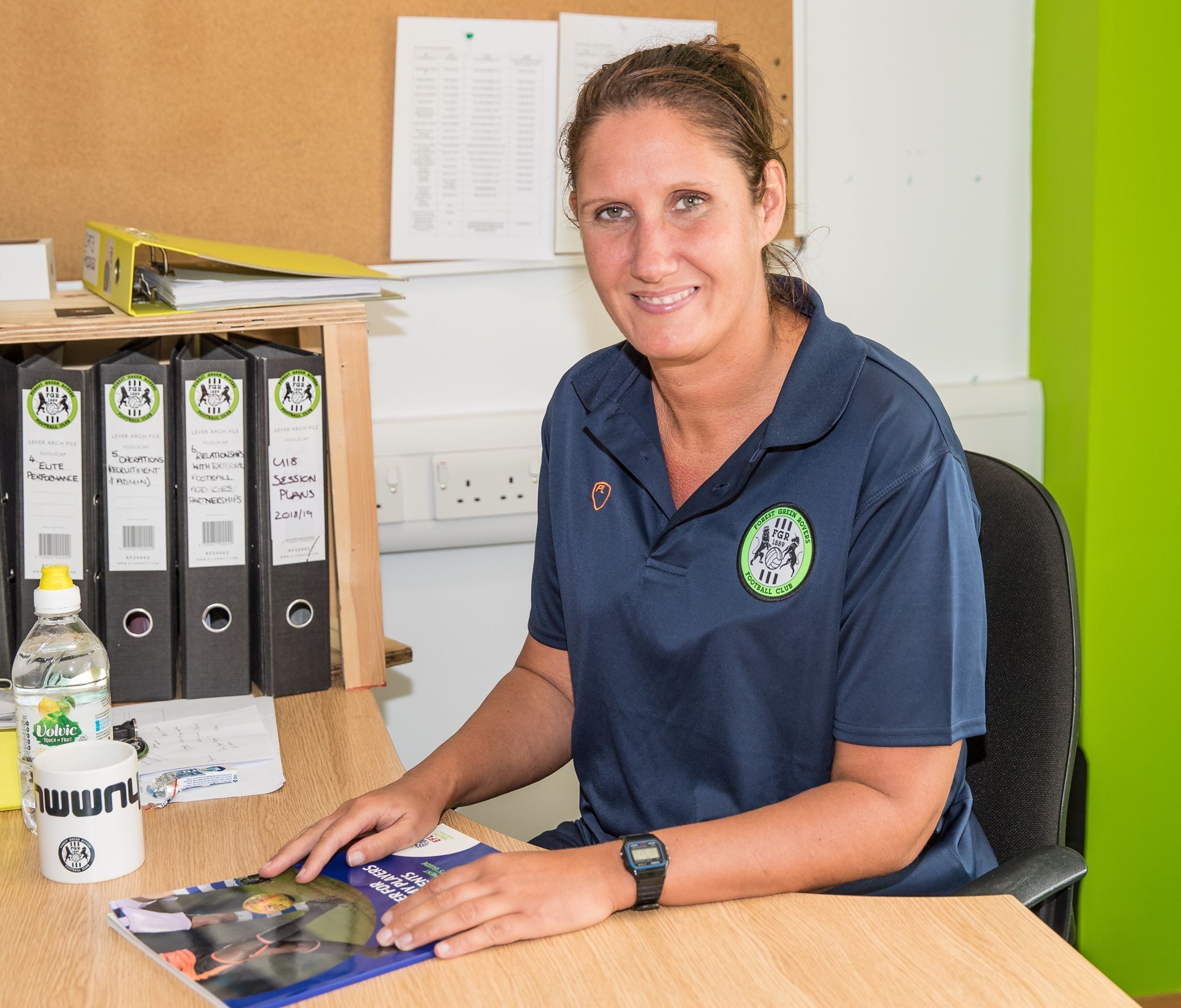 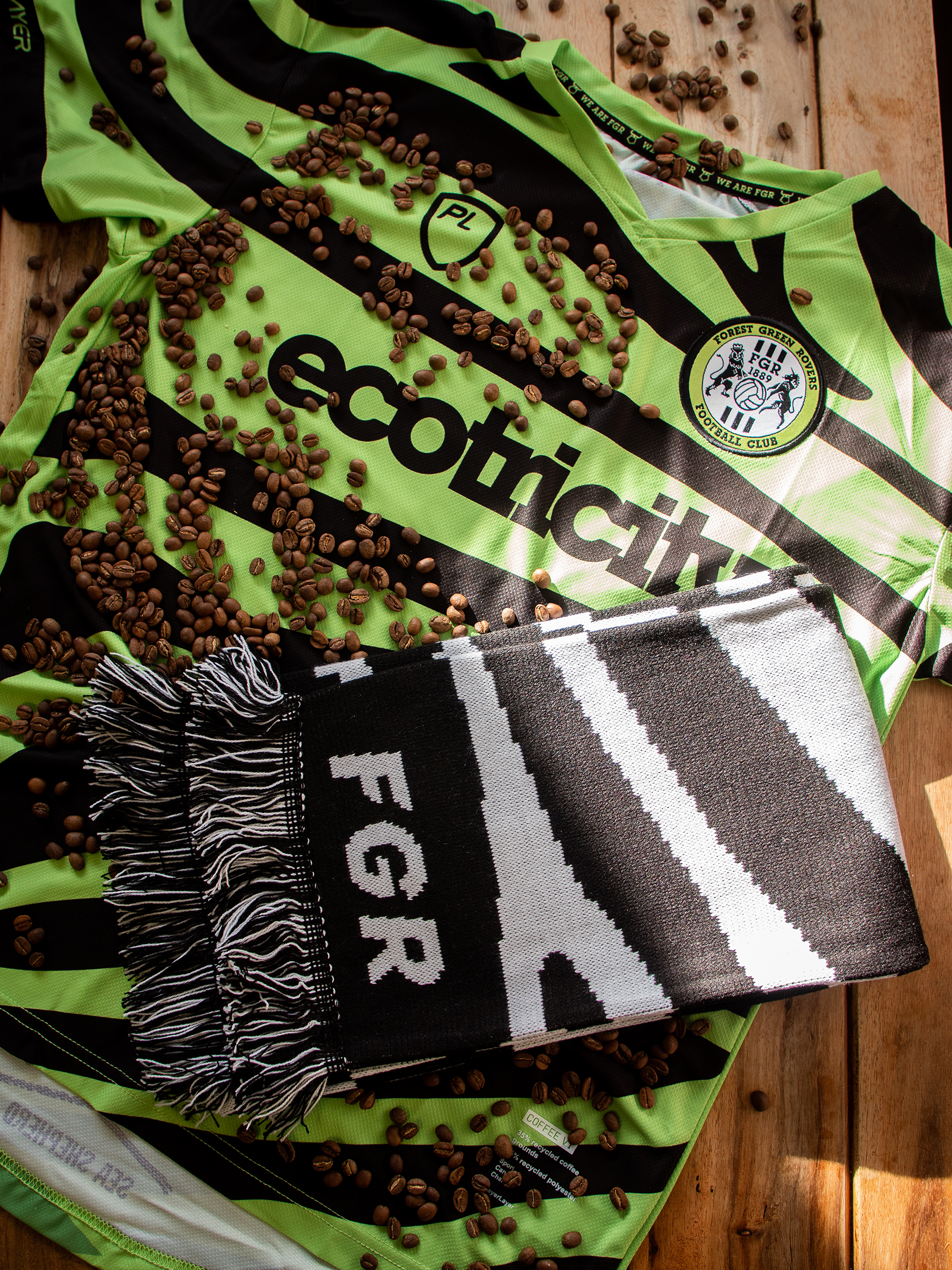 She played at her primary school in a mixed team, but was not allowed to play from the age of 11 to 16 because she was a girl.

Dingley told SunSport in 2019: "Those were the rules. At primary school you could play with the boys, but in secondary school boys were expected to play football and rugby and girls were made to play netball and hockey.

"We lived in a small village and there were no nearby girls’ teams."

Dingley didn't get the opportunities to develop her own ability as a player, so instead she turned to the next best thing.

Determined to make her breakthrough in football, Dingley took on a work experience at Swansea.

There, she studied first-team training sessions and was encouraged to take the pathway to coaching.

She enrolled on a BTEC in Football Studies course at a college in Llanelli and was the only girl in her class. 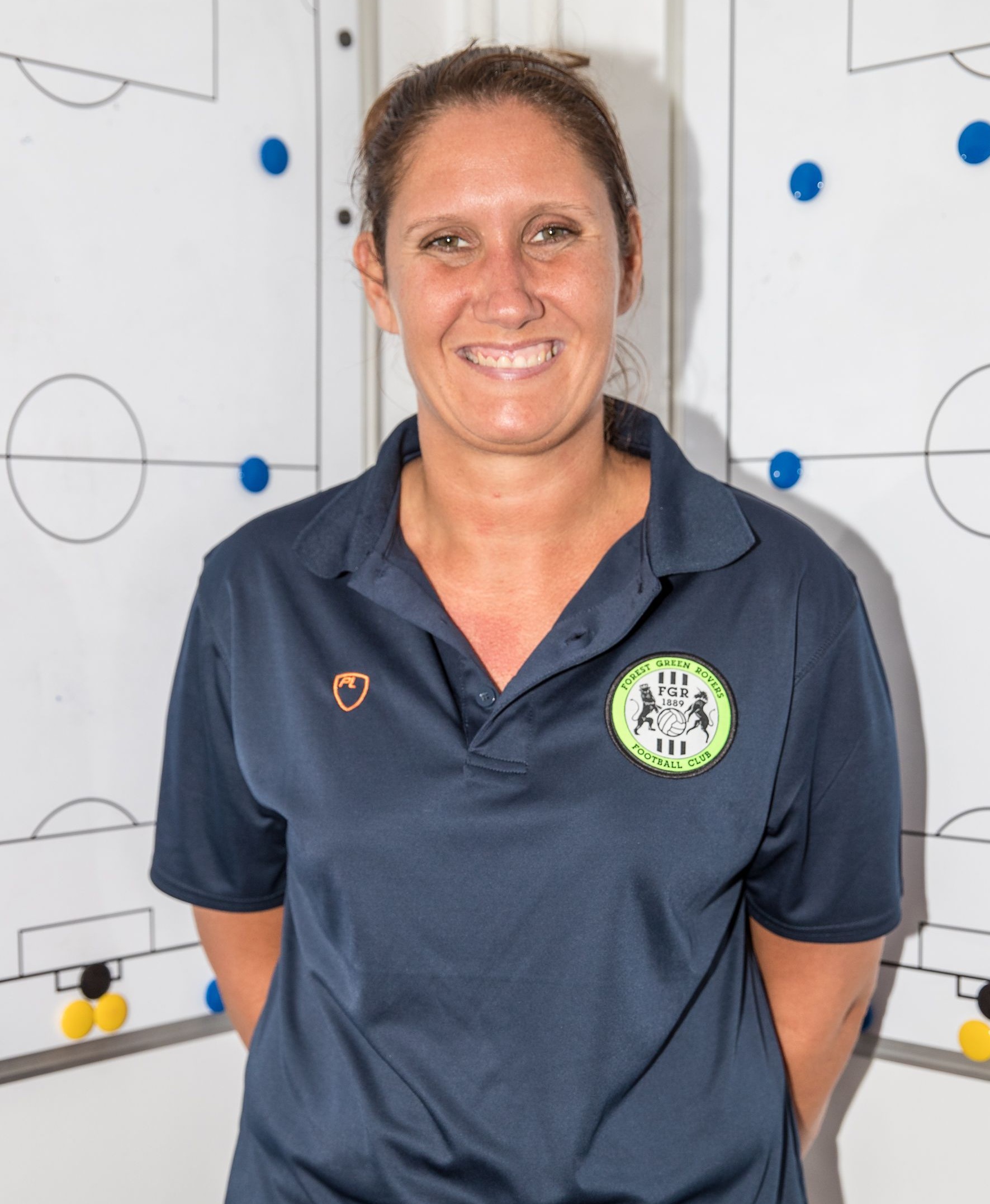 "I was very single-minded. No one was going to stop me," she said.

Dingley also has a degree in PE and sports and sciences from Loughborough University, as well her Uefa Pro badges.

Having earned her stripes in the men's game, Dingley deserves to be considered for a manager's role at a senior men's side.

Before she was hired by Forest Green Rovers in 2019, she worked her way up to head of coaching at Burton.

There was also stints at non-league clubs – notably as a first-team coach at Hinckley and assistant manager of Gresley for four years. 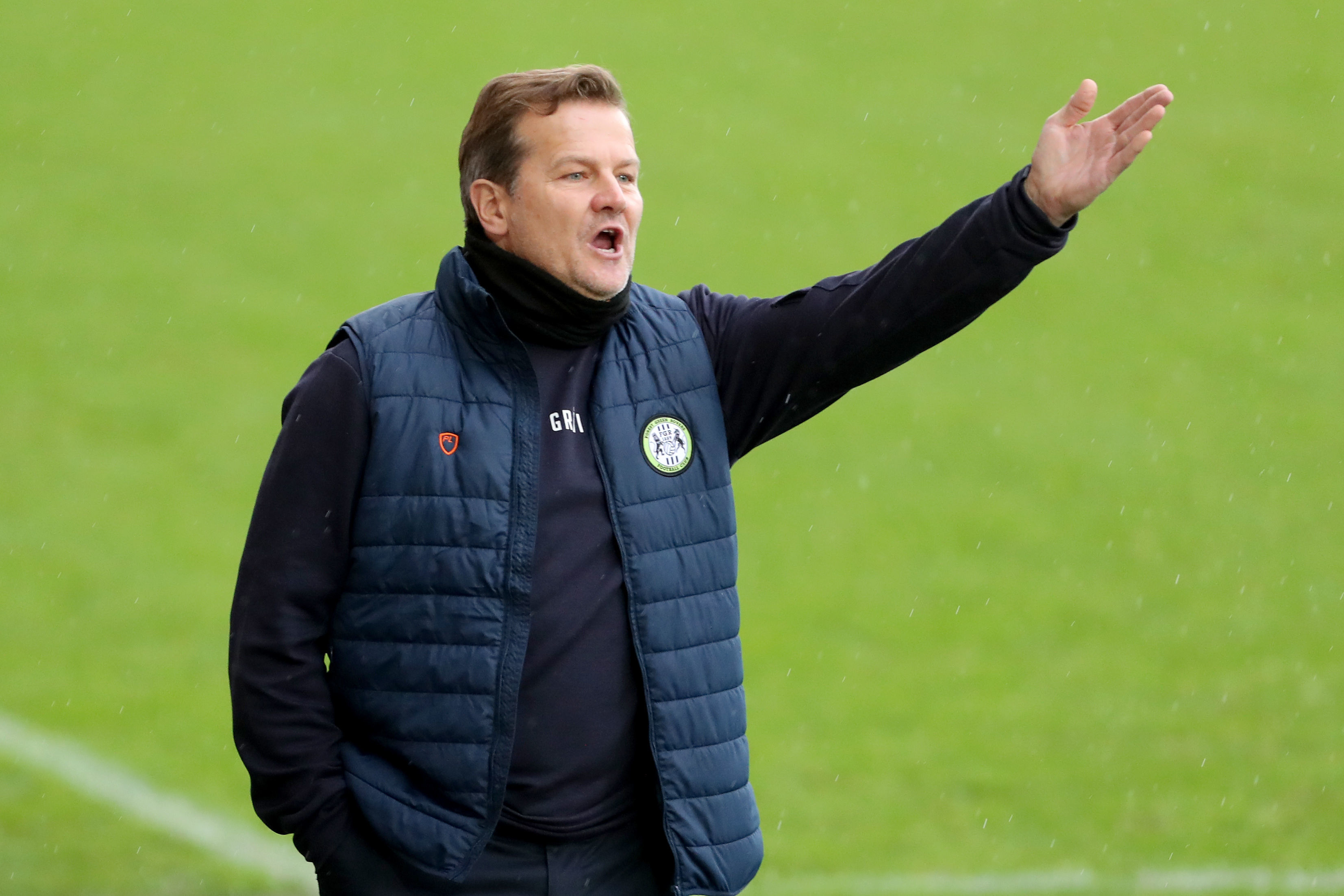 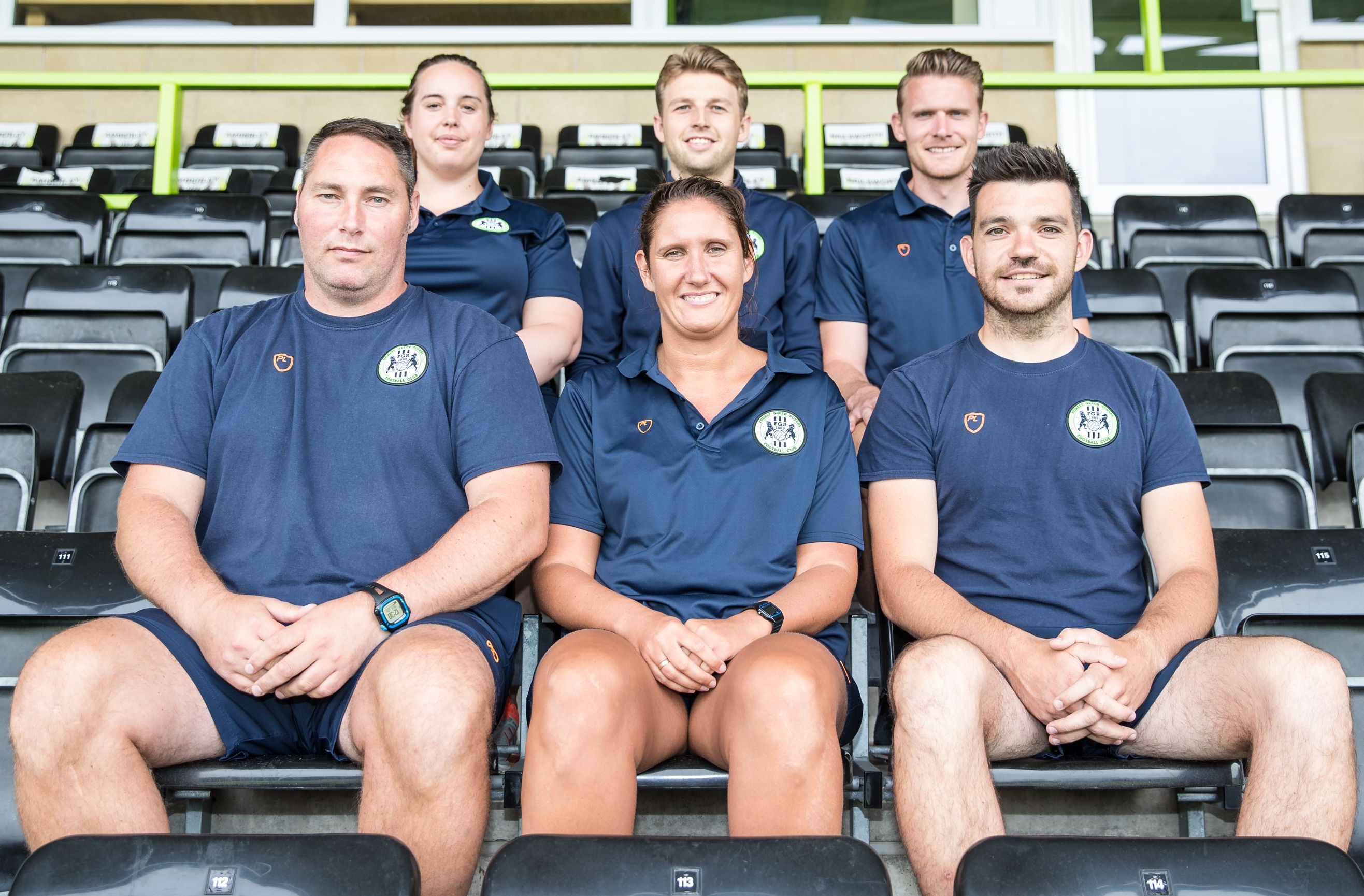 She has seen it all. "Fights on the pitch, fights off the pitch, handbags all over the place, lots of shouting and swearing at one another, someone having a sulk and storming off," Dingley divulged.

"But I must say everyone has been accepting and welcoming of me. I’ve learned that at first there is a feeling of, ‘Oh, she is a woman’, because of those unconscious biases I speak about.

"But once I speak, the men all realise I know what I’m talking about.  If you know your stuff, you will succeed — whether you are a man or a woman."