HARRY KANE has given a clear sign he is considering his Tottenham future by claiming individual awards count for little if he cannot win major trophies.

Kane was crowned Player of the Year at the London Football Awards this week after another season where he has shone despite his side failing to win any honours. 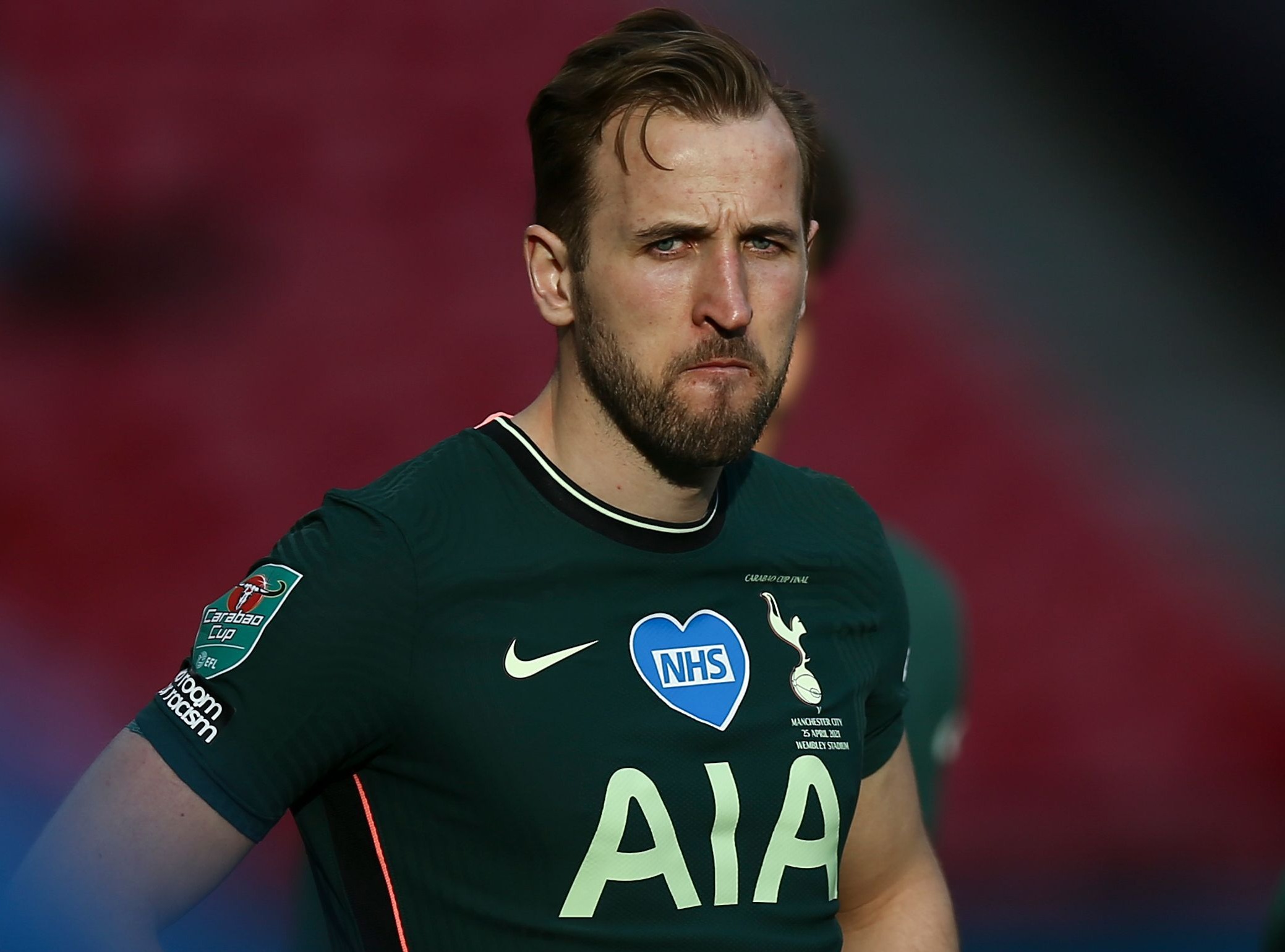 But he says he wants to end his career with a Premier League title – sending shockwaves around Spurs who are currently miles adrift of being able to challenge for the top prizes.

Kane said: "Individual awards are great, they are fantastic achievements.

“As much as this is great, I want to be winning the biggest prizes that there is to offer as a team and we are not quite doing that.

"When I look back at the end of my career, I will go over it and take in a little bit more.

"The goal right now as a player is to win team trophies.

“It is bittersweet. I would rather be winning team trophies and this award. It is what it is.

“But it wouldn't feel as good if I didn't have a lot of team trophies to go with that.

"If I didn't have the Premier League or a European Championships to go with that.”

Kane’s frank words – having already revealed his 'ambition' last month -will be a major worry for Tottenham, even though chairman Daniel Levy has made it clear he is not interested in selling his star man.

SunSport revealed last month he will block moves to another Premier League side, and would demand around £180million for any club overseas wanting to sign him.

But should Kane tell Levy directly that he wants out, then it raises the prospect of the club trying to keep hold of an unhappy player.

And Kane is far from made up by what has happened at Spurs over the past four months, tumbling down from top of the table to now struggling to even make the top six. 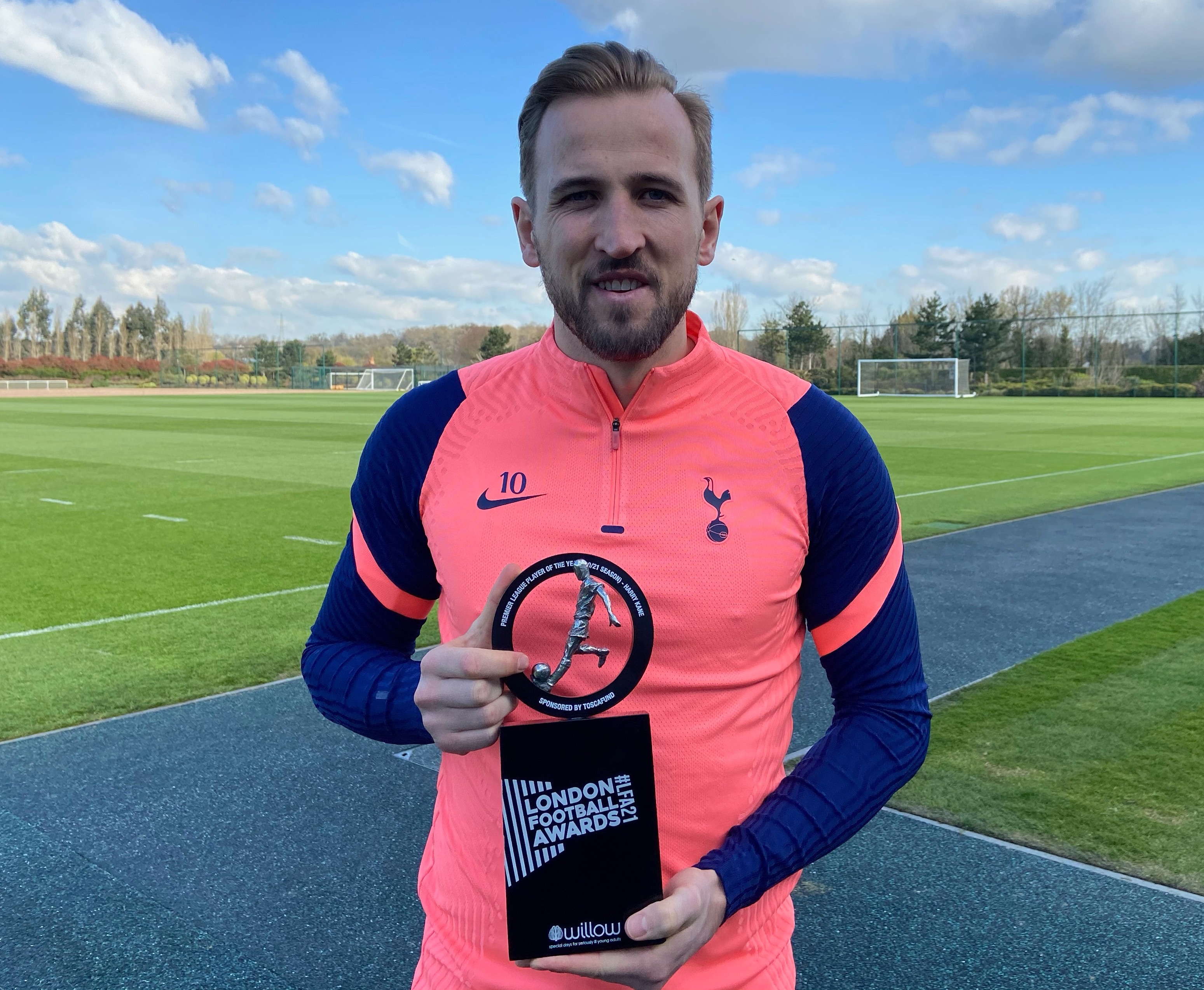 Speaking to the Standard he added: "It has been a disappointing season if I am totally honest.

"We have had so many opportunities and been in many games where we have been ahead or in a great position going into the last 15 to 20 minutes, and we have not got over the line.

"When we look back, we were in a great position come November and then that spell over December and January really put a halt to what we were trying to achieve.

“We have still got loads to improve on. The only thing now is to try and make that Champions League spot.

“All in all, the disappointment kind of overrides that.”