HARRY KANE has broken the silence regarding Jose Mourinho's dismissal by Tottenham as he publicly thanked the Portuguese gaffer.

The Special One was sacked by Spurs on Monday after 17 months in charge and just six days before the Carabao Cup final against Manchester City. 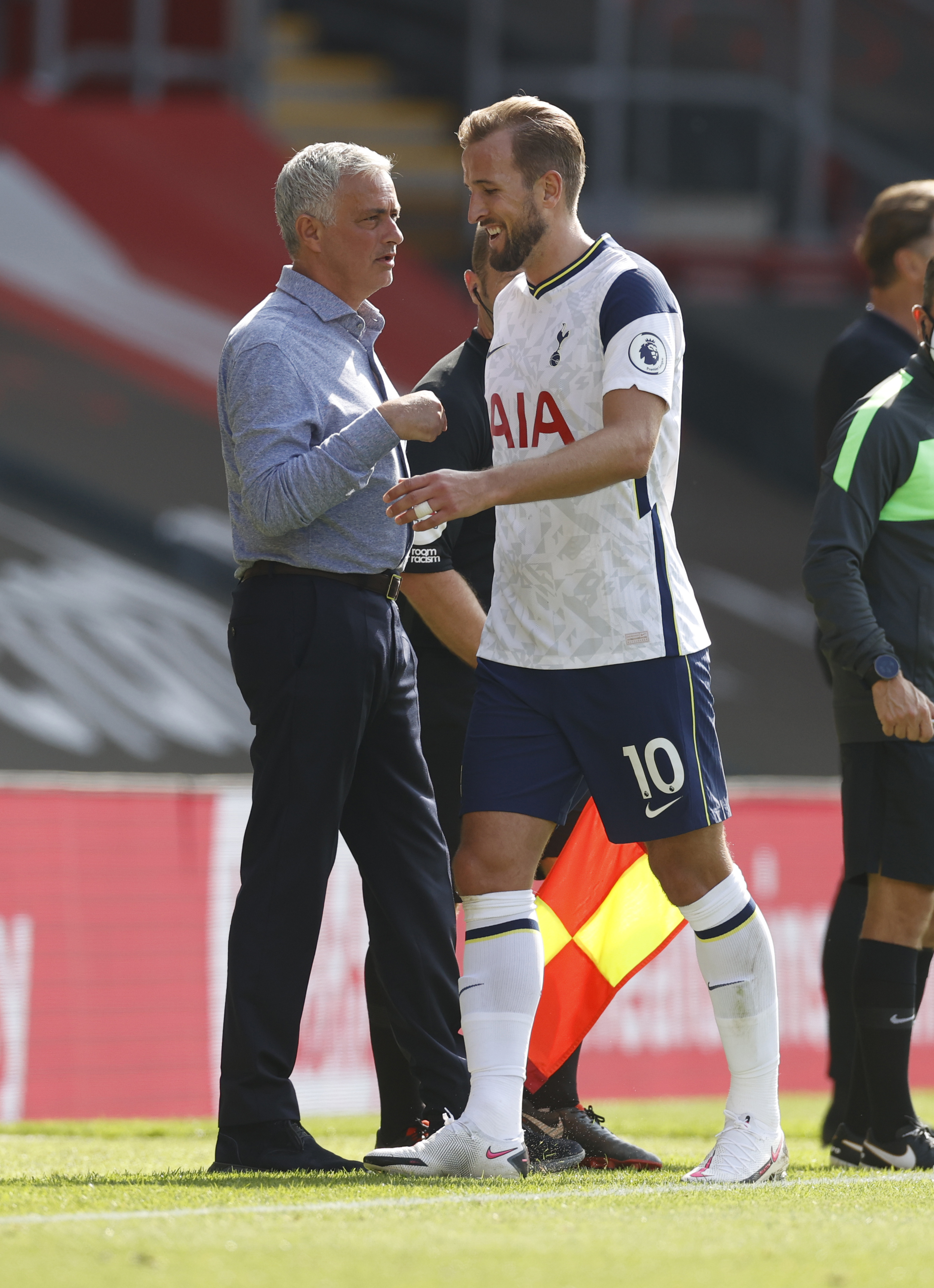 Mourinho had been under huge pressure in North London after they crashed out of the Europa League at the hands of Dinamo Zagreb in March.

He leaves with Spurs sitting seventh in the Premier League following Friday's 2-2 draw against Everton, with the club winning just one out of their last five top-flight games.

Spurs issued a short statement addressing his axing earlier this morning where chairman Daniel Levy thanked him for his services.

And England international Kane was the first Tottenham player to respond to the news as he spoke of his honour at working with him.

Taking to Twitter where he uploaded a photo of the two together, he said: "Thank you for everything boss.

"A pleasure to have worked together. I wish you all the best for your next chapter."

Despite fears from Sky Sports pundit Paul Merson that Kane would struggle under Mourinho, the ex-Leyton Orient loanee thrived.

In 62 appearances under the former Chelsea manager's tutelage, Kane was directly involved in 62 goals – scoring on 45 occasions.

He has 21 Premier League strikes to his name this term – the first time he has scored more than 18 times in the top-flight since the 2017-18 campaign.

Son Heung-min also thanked Mourinho shortly after Kane, as the South Korean posted on Instagram: "I have no words to describe how I’m feeling.

"It’s been a pleasure to work with you, I’m sorry things didn’t work out and truly grateful for the time we’ve had together.

"Good luck and all the best for the future."

Mourinho is set to pocket £15million in compensation for having his contract terminated, taking his sacking payouts to a staggering £77.5m.