The England captain, preparing for tomorrow’s Euro 2020 qualifier with Kosovo at Southampton, hit back at accusations he cheated by diving to try to win a penalty in the 2-2 draw at Arsenal. 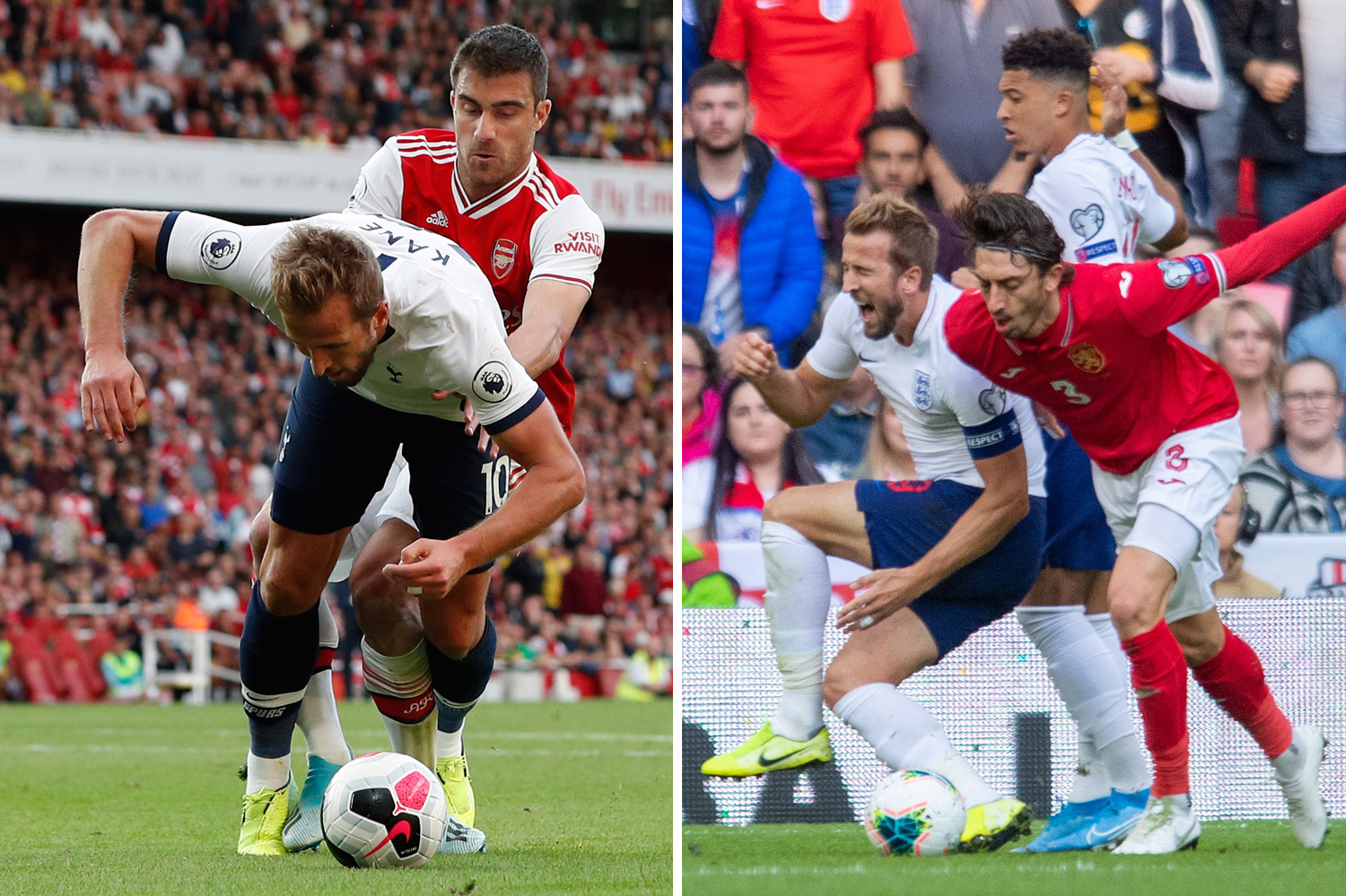 Kane, 26, went down under a challenge from Sokratis eight days ago.

The striker also failed to land a spot-kick after being upended by Newcastle’s Jamaal Lascelles just over a fortnight ago.

He DID win a penalty in England’s 4-0 win over Bulgaria on Saturday when clipped by Kristian Dimitrov.

Asked if he will ever apologise for diving, Kane said: “Never – and hopefully I don’t have to.”

And pressed whether he is a diver, he said: “I haven’t really heard much on that. I said after the Newcastle game it was a clear penalty from my point of view.

“I said after the Arsenal game, it’s a 50/50 one, similar to one we got given against us at Wembley the year before.

“I am someone who uses his body well, which as a striker you have to do at every level. 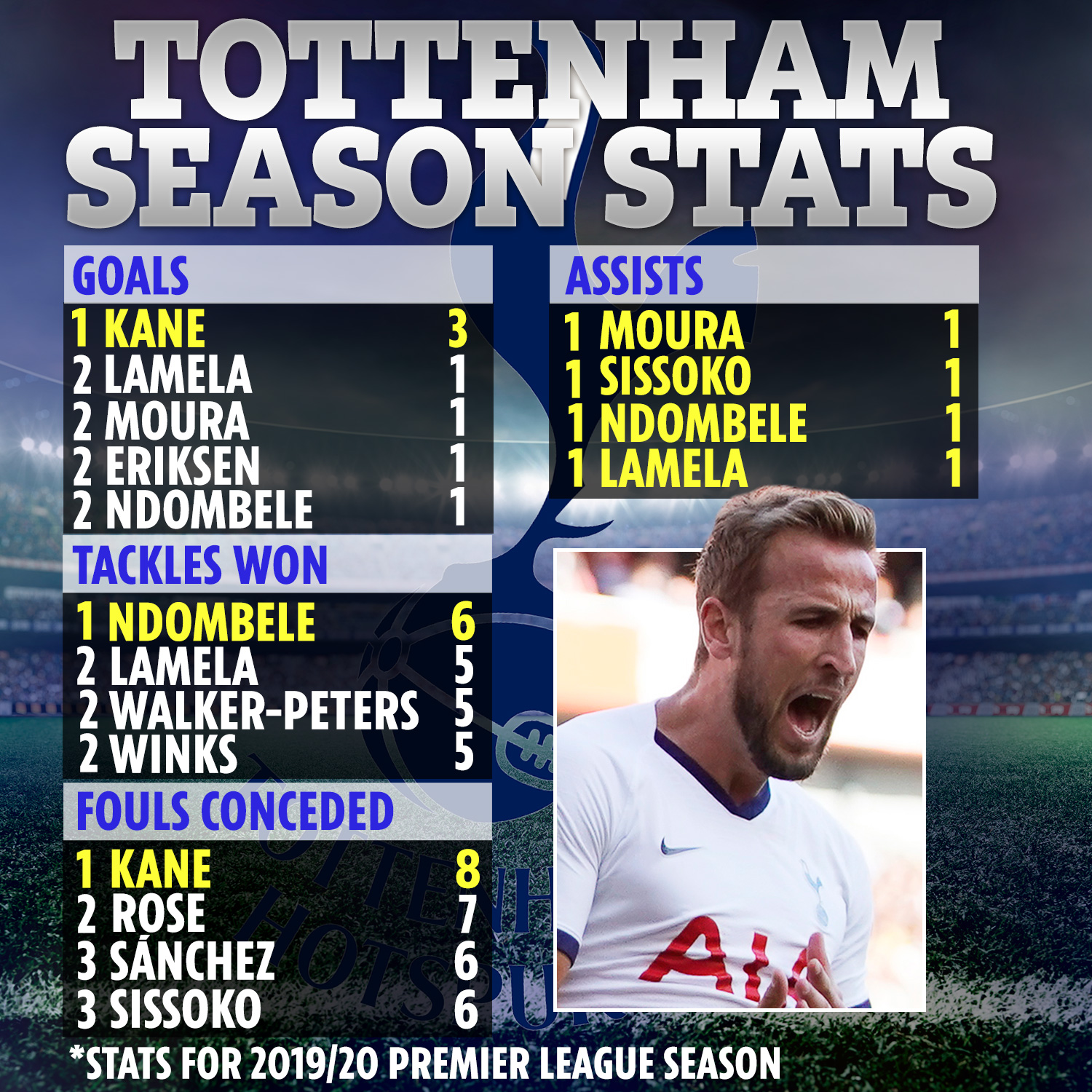 “On the halfway line it’s a free-kick every day.

“In the penalty box, you don’t always get it.

“It’s about doing my best on the pitch and the most important thing is about winning games.”