ENGLAND captain Harry Kane insists winning Euro 2020 'would surpass anything at club level' ahead of Wednesday's semi-final against Denmark.

The Three Lions star will lead the line again following his deadly double in Saturday's 4-0 quarter-final win over Ukraine. 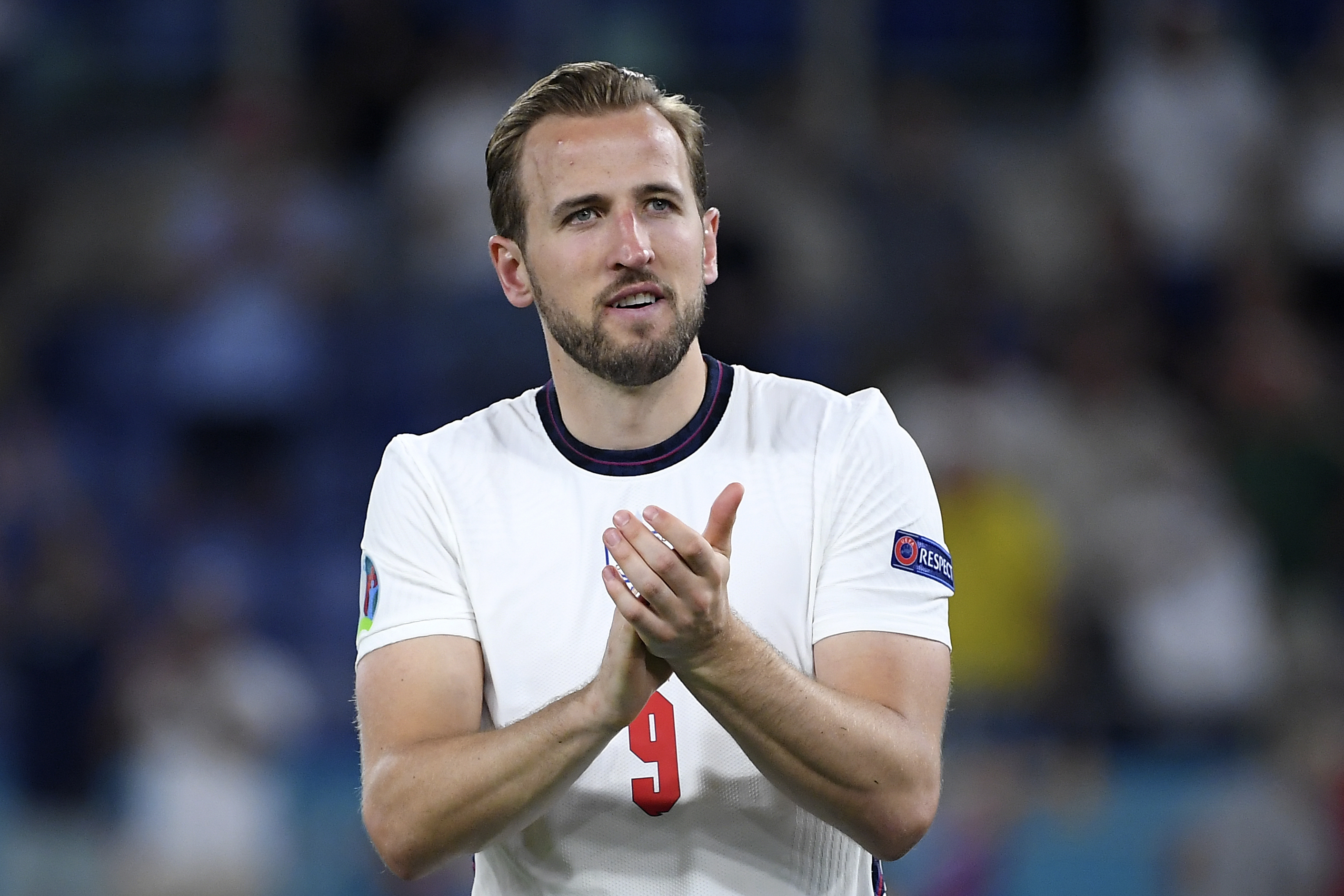 And Kane admits he is desperate to get his hands on the ultimate prize in front of a roaring home crowd at Wembley.

The superstar striker, who is also eyeing a second successive international Golden Boot, told TalkSport: “I think it would mean everything.

“I’ve always said winning a trophy with England would always surpass anything at club level, in my opinion.

“It has been so long, what 55 years, since we won something as a national side.

"Just to be a part of that history and put our stamp on history would be something we’d never forget.

“We have a great opportunity now to achieve that. We have to grab it with both hands and not let it go.”

Regardless of Kane's outcome at the Euros, the wantaway Spurs man will still need to sort out his club future after the tournament.

New Tottenham boss Nuno Espirito Santo is keen to keep hold of the talismanic forward, who is wanted by Manchester City.

But when asked about potentially staying under the ex-Wolves boss, Kane played it cool.

He said: “Whenever a new manager comes in, I guess there’s a level of excitement around the club.

“Obviously, I’ve not been there and not had any contact with him.

“I’m away with England now and my full focus is on here. Hopefully, we’ve got a week left.

“He’s a great manager and did a great job at Wolves and got them playing a really good way.

“Let’s get back and I’m sure we’ll be in contact after the tournament.”