HARRY KANE has been pictured training for the first time at Tottenham this season.

The striker shared an image of himself putting in the hard work on Wednesday afternoon. 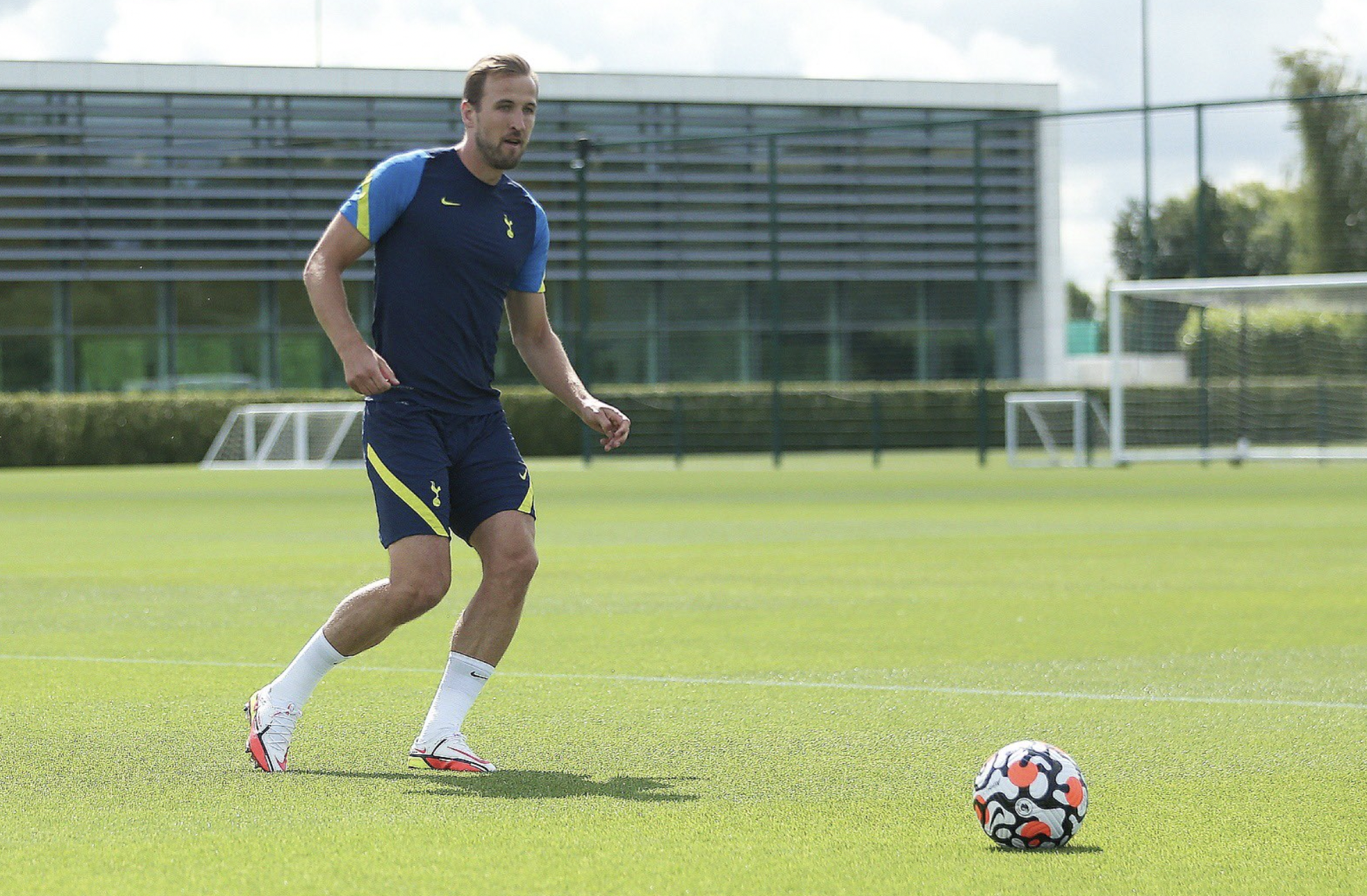 Kane's snap came after he was left out of Spurs' squad for tomorrow's Europa Conference League qualifier in Portugal.

The England captain was expected to feature in Thursday's clash against Pacos de Ferreira.

But Kane was not seen at the airport when Tottenham jetted off for their crunch play-off battle.

However, Kane uploaded a picture to social media on Wednesday showing him putting in hard graft at the club's training ground by himself.

Kane captioned it: "Another session in the bank."

Kane has been looking to force a move away from Tottenham since May after revealing he is desperate to get his hands on some silverware.

SunSport exclusively revealed Kane expects a breakthrough in his bid to move to Man City before the weekend.

But reports claim Tottenham supremo Daniel Levy is now dodging City's calls as the cling on to their star man.

And boss Nuno Espirito Santo has called on Kane to return to help his side as soon as possible.

Nuno said: "Harry is one of the best players in the world, so we are very lucky to have him.

"He has to get ready and help the team. We still have to go to Portugal and then we think about Wolves.

"Harry worked [on Sunday] morning, is preparing himself and when he is ready he will join the group and help the team."