HARRY KANE revealed his shock at Jose Mourinho's sacking – and only found out five minutes before Tottenham wielded the axe.

The Special One, 58, was dismissed on Monday – just six days before the Carabao Cup final. 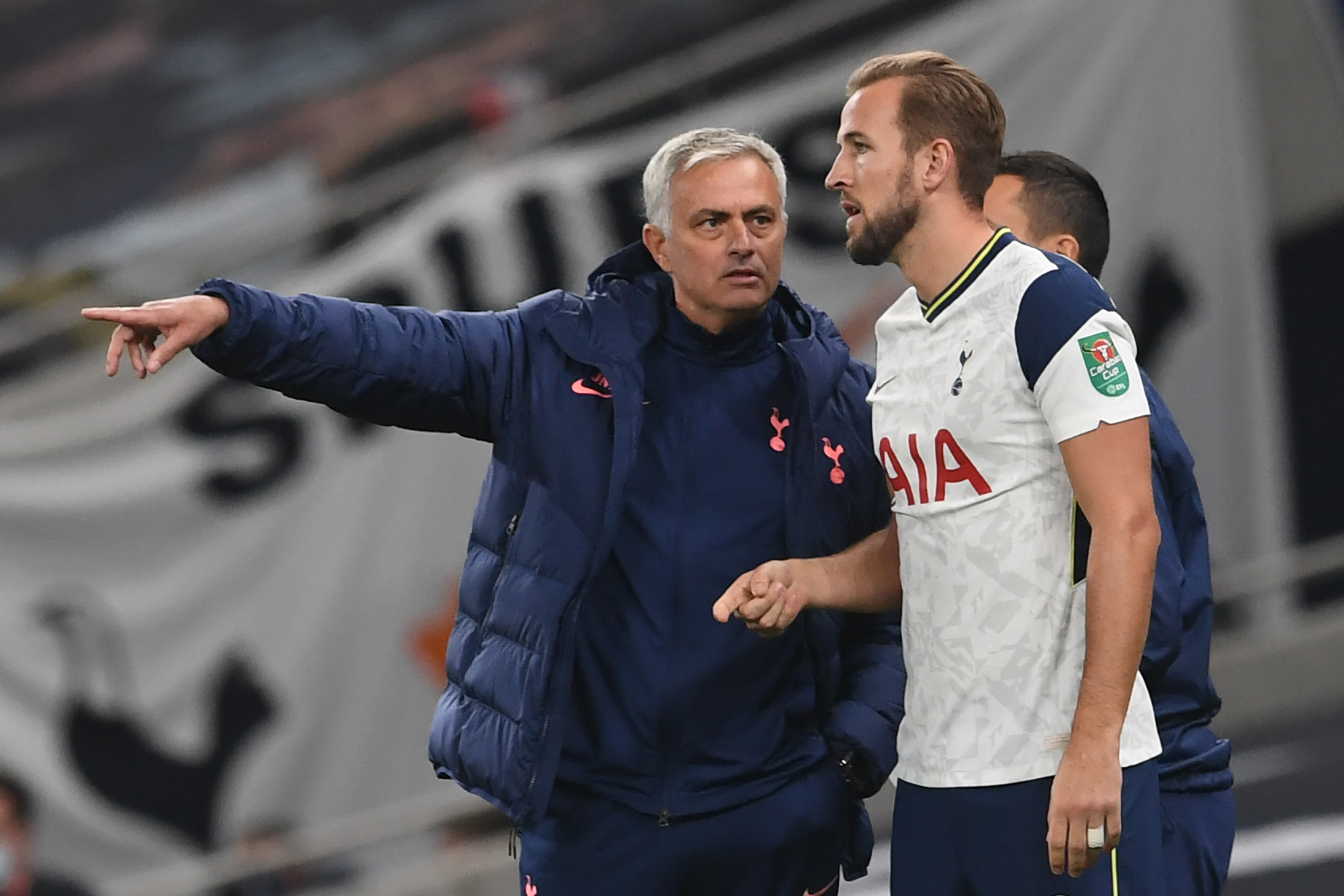 Kane broke the Spurs players' silence with a post on social media to thank Mourinho for his 17 months in charge.

And speaking to Sky Sports ahead of the Carabao Cup final, the striker provided further details about how events unfolded.

Kane, in a race to be fit for the Wembley showdown, said: "I was surprised (by Mourinho's sacking) – I'll be totally honest.

"I came in that morning and probably found out five or ten minutes before it was announced.

"A lot of the focus was on the Carabao Cup final and preparing for that but, look, it's football.

"I've been here now where a couple of managers have been sacked and, as a player now, I don't think you ever expect the boss to be sacked but it's part of the game, you have to deal with it.

"I had a great relationship with Jose, I wish him all the best for whatever his next job is, but he knows as we know football can be cut-throat and we just have to look forward."

The England captain, 27, also threw his support behind 'good mate' and former team-mate Ryan Mason, who will be in charge for the rest of the season.

He added: "We have a big final to prepare for now and we're looking forward to that.

"Ryan's been great. It's obviously been strange for him, a bit of a rollercoaster coming in late notice and taking on the job.

"It's given everyone a buzz going into the cup final. Me and Ryan are good mates, we've known each other a long time, on and off the field we are really close.

"I'm buzzing for him to have this opportunity and to have the experience to manage one of the best clubs in the world. Hopefully we can try and win on Sunday and experience a truly special moment together."

As revealed by SunSport, while it was Daniel Levy who did the firing, it was the club’s playing stars who supplied the bullets.

Several of them went to see their chairman to complain about the Special One’s tactics and methods, which had raised an increasing number of eyebrows in their dressing room in recent weeks.

Senior squad members had bitten their lips after becoming accustomed to the way Mourinho treated and ignored those not in his plans with absolute contempt.

But they could stay silent no longer when he tried to throw them under the bus and blame them for Tottenham’s failure to win the Europa League and close in on a top-four finish.

And when first-team regulars who had previously been 'Mourinho loyalists' started to voice their concerns, Levy simply had to act. 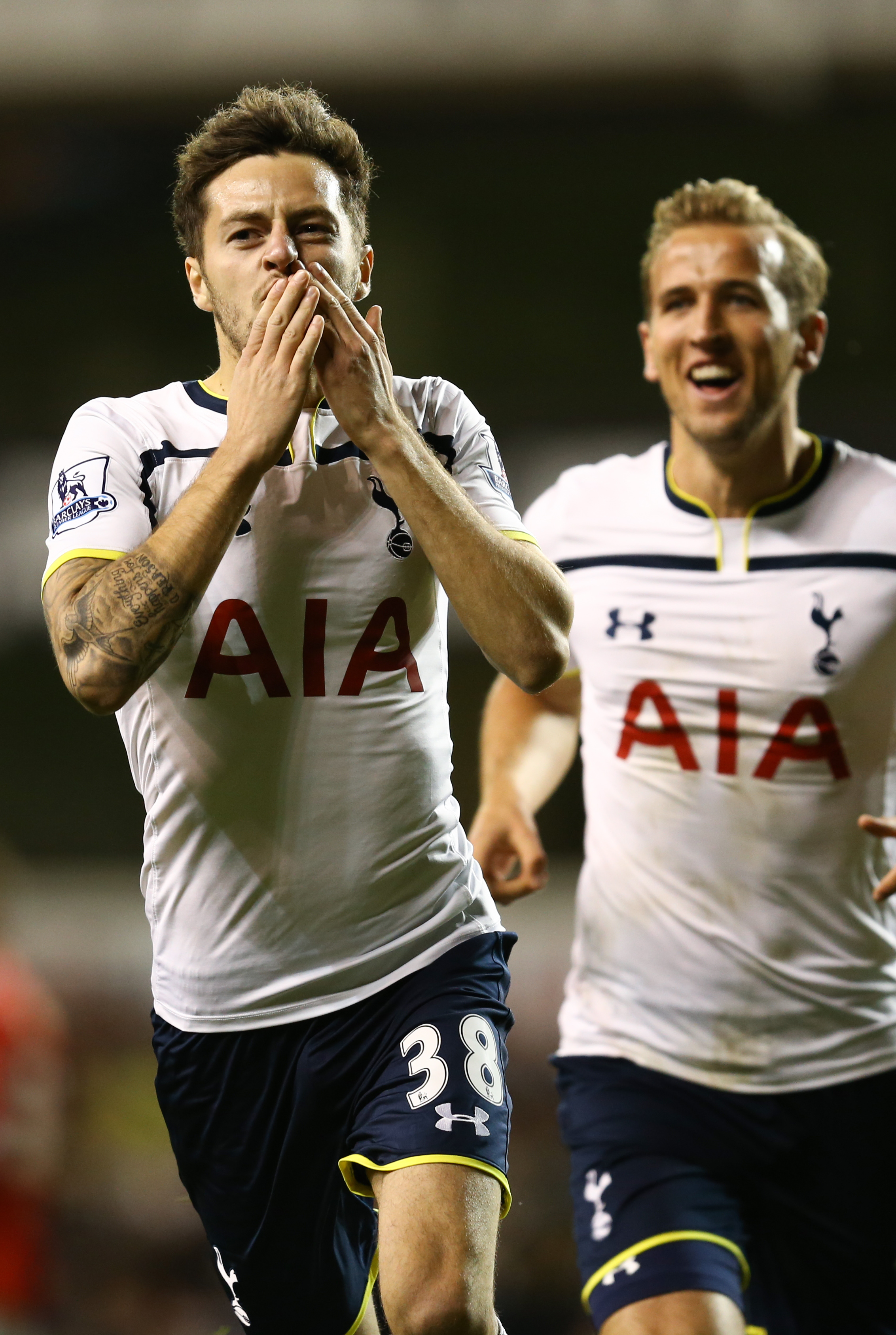