TOTTENHAM striker and England captain Harry Kane will be awarded  freedom of the City of London.

The 29-year-old will be awarded with the honour at a special ceremony in January in recognition of his “outstanding sporting achievements”. 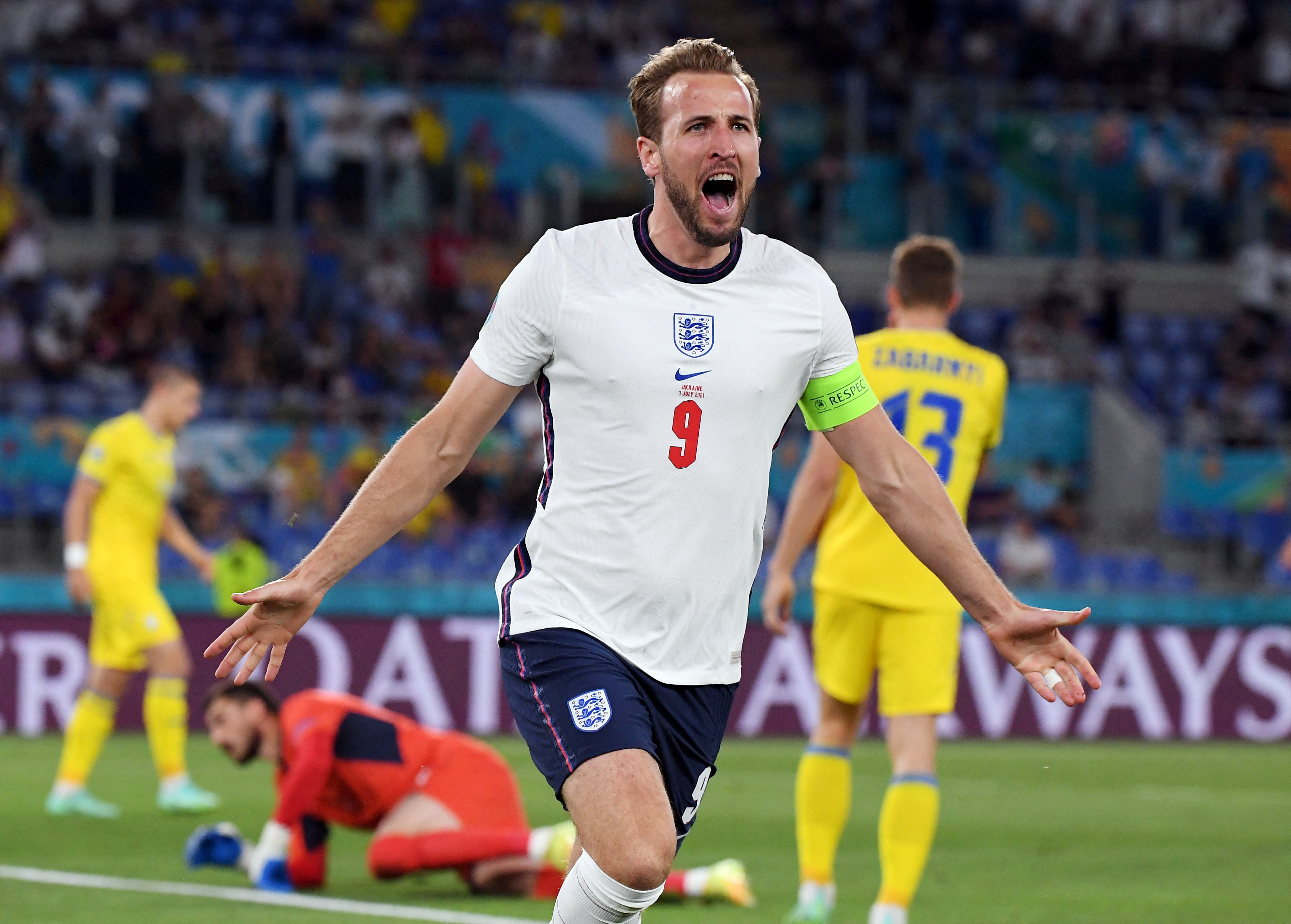 Kane is two goals shy of Wayne Rooney’s record Three Lions haul of 53 and will skipper his country at the World Cup in Qatar this month.

The Tottenham striker, born in Walthamstow, north London, said: "I am extremely proud and grateful to be awarded the Freedom of the City of London award.

“This is a proud moment for myself and my family.

“It is a real honour to be recognised by the city I grew up in and love, and I am looking forward to meeting those who nominated me at the award ceremony." 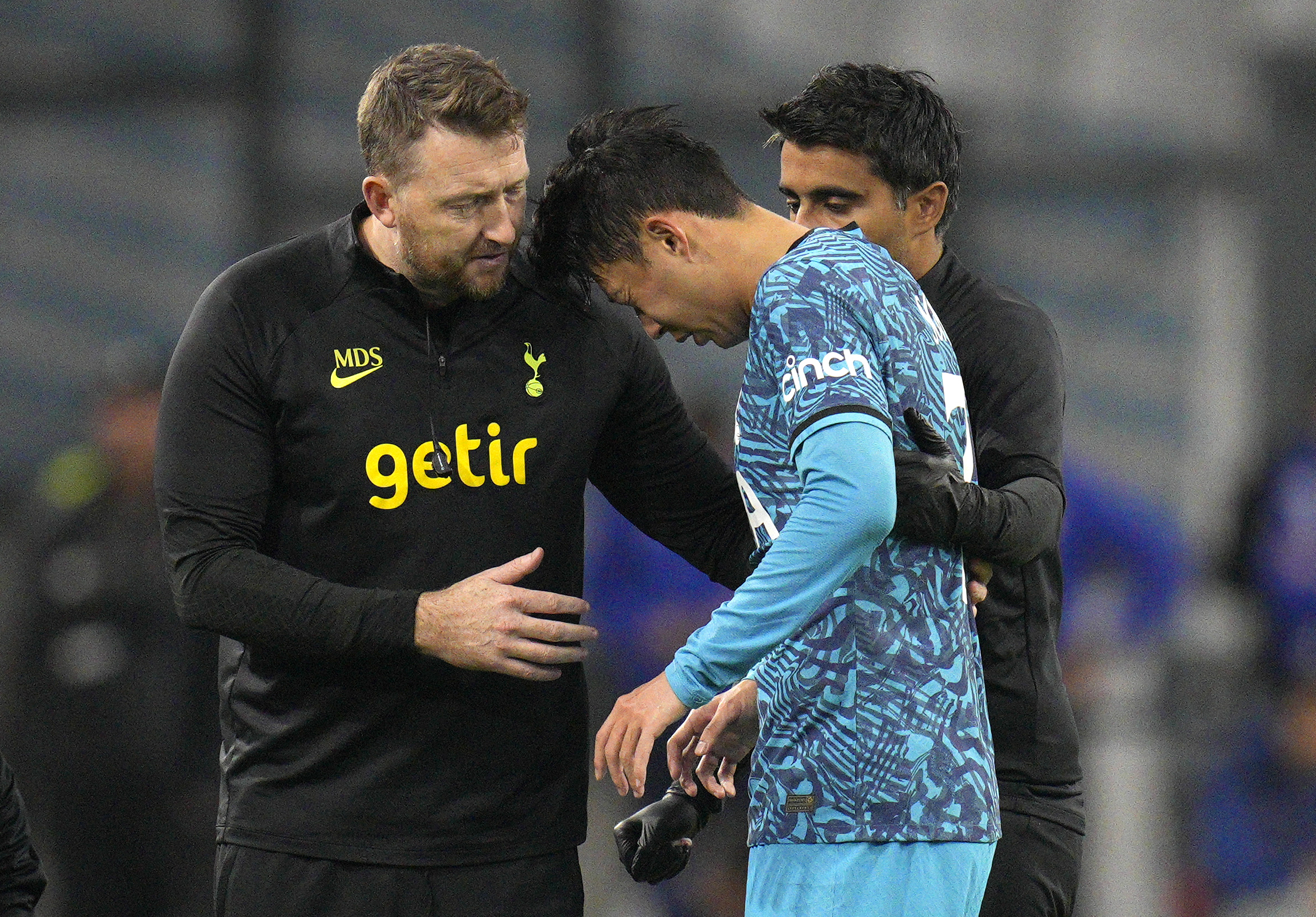 England kick-off their group stage campaign against Iran on November 21.

A date with the USA follows four days later, and they will close the group against Wales on the 29th.

The Freedom is one of the City of London’s ancient traditions, believed to have begun in 1237 and enabling recipients to carry out their trade.

It is also offered by the City of London Corporation to individuals as a way of paying tribute to their outstanding contribution to London or public life, or to celebrate a very significant achievement.

LEAGUE OF THEIR OWN 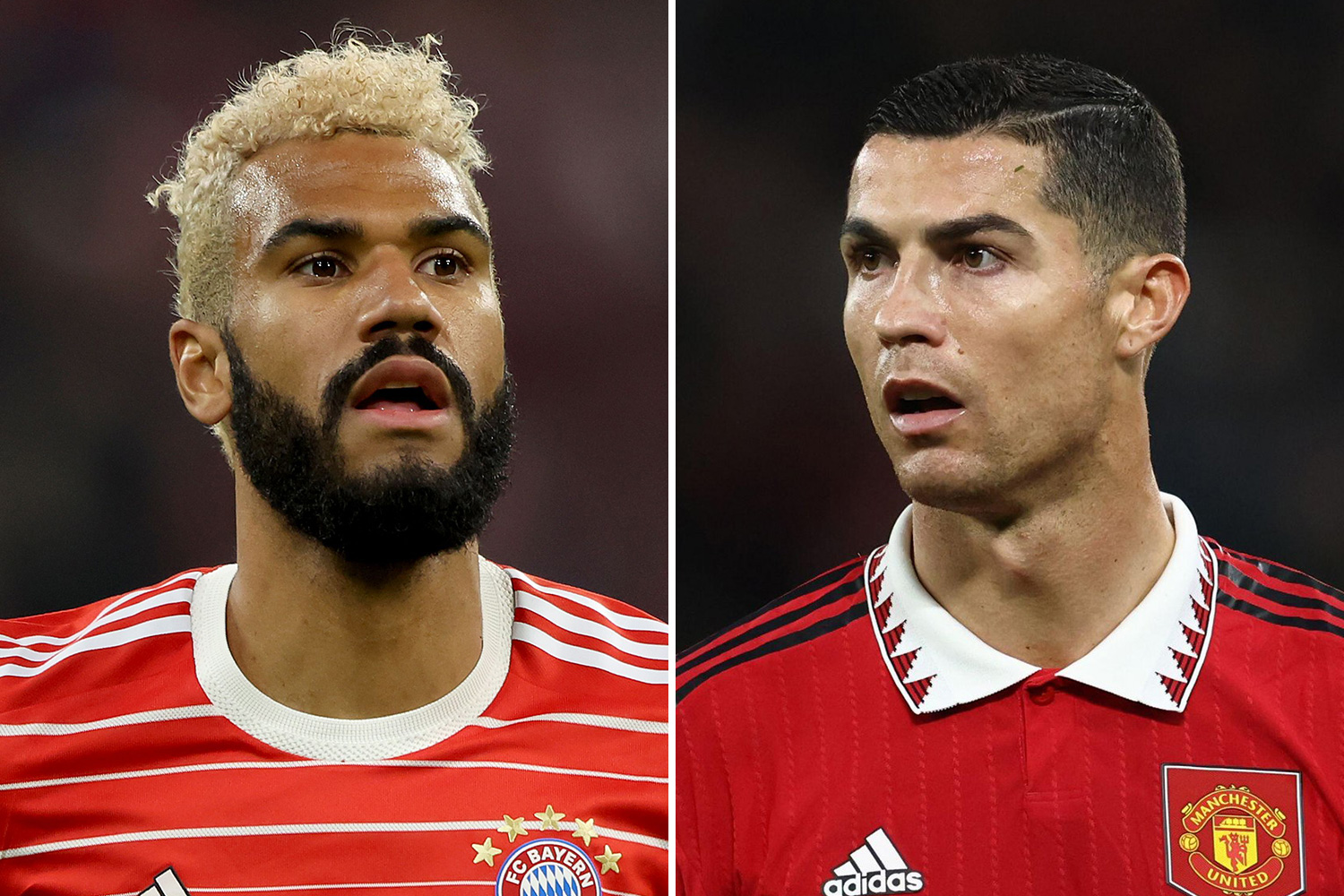 The entire England women’s team were announced in August as being given the honour after their Euros triumph.

City of London Corporation Policy chairman Chris Hayward said: “We are delighted that Harry will be awarded the Freedom of the City. It is richly deserved.

“Harry is a superstar for so many football fans. He has made a massive contribution to sport and London.” 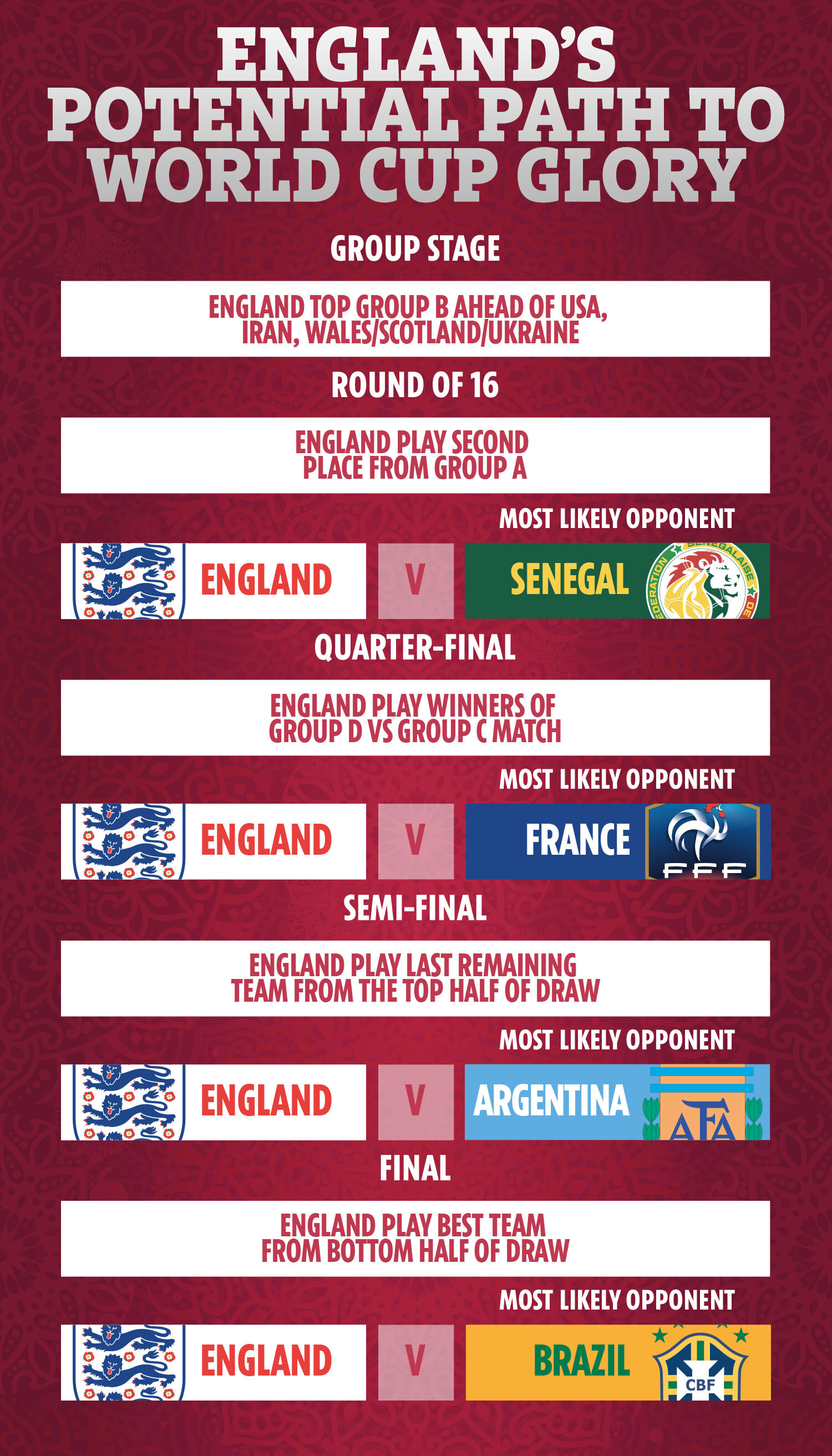