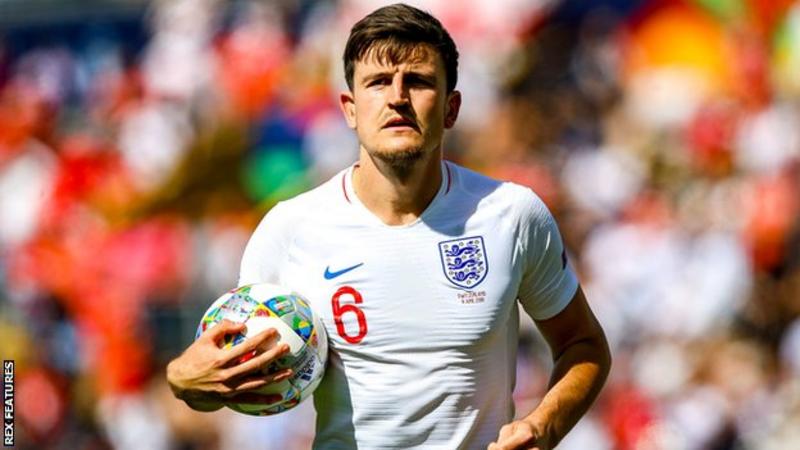 Manchester United are continuing to show interest in Leicester’s England defender Harry Maguire, even though the Foxes have no wish to sell the player.

United backed away from talks last summer as they felt the 26-year-old’s £70m price-tag was excessive.

However, with United manager Ole Gunnar Solskjaer keen to bolster his central defensive options this summer, Maguire remains on the club’s radar.

Leicester are in a strong bargaining position though.

The defender signed a five-year contract last September and new manager Brendan Rodgers made it clear at the end of the season he feels Maguire can develop even more if he remains at the King Power.

The England centre-half is not the only defender United are keen on.

The 21-year-old was named Palace’s player of the year this season, the first full campaign of his senior career.

United would have to pay a fee well in excess of £40m if they were to try to push forward with a deal for the youngster.