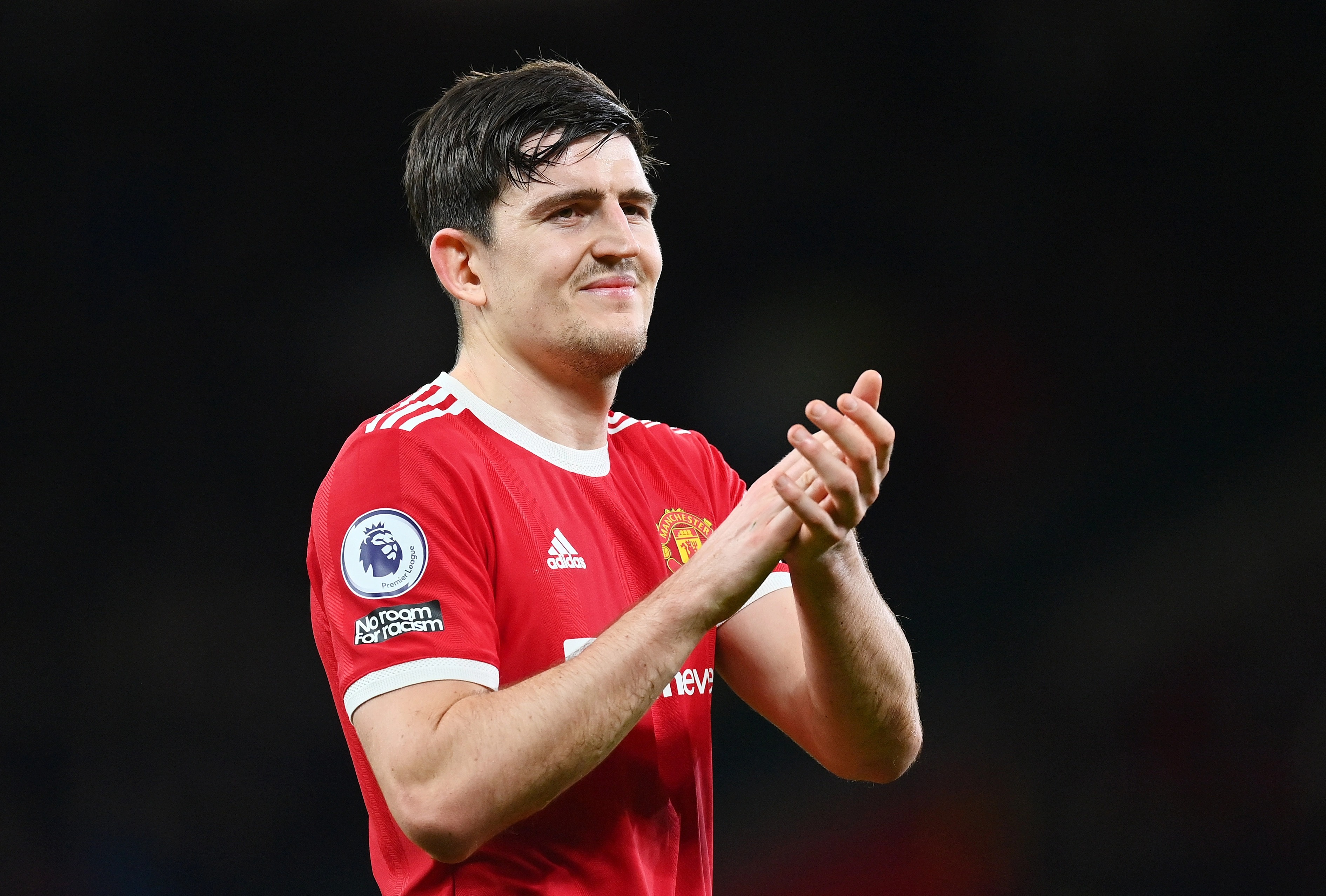 His last first team appearance in any competition came four days later when he scored in the 6-1 FA Cup away win at Tranmere.

The full extent of United captain Maguire’s injury is not yet known but it is enough to keep him out of tonight’s home game against Wolves.

With Victor Lindelof out of action having suffered a heart scare and a positive Covid test and Eric Bailly coming off injured in the 3-1 win over Burnley last time out it has left boss Ralf Rangnick with a dilemma.

He will give Bailly a fitness test today in the hope he can make it alongside Raphael Varane who has only returned to full fitness himself recently.

Rangnick could also drop Nemanja Matic back from central midfield into a centre-back spot.

Jones has found a place on the bench recently as an unused substitute in the away games against Norwich and Newcastle.

Carragher blasted by Souness and Hasslebaink over Mane elbow against Chelsea

Still only 29, the 2012-13 title winner has a contract at the club until 2023 but has been plagued by injury setbacks over the last two years.

He admitted in a September interview that a serious knee issue and subsequent abuse he suffered left him ‘an absolute mess’.

The ex-Blackburn star revealed he would regularly cry in his wife’s arms as he career took a nosedive.

His name was mentioned as part of a rumoured clear out this month but circumstances could now see him kept on for the rest of the season.