JOSE MOURINHO has revealed the sad news that his family dog, Leya, died on Christmas Day.

Speaking before Tottenham's game with Brighton on Boxing Day, the manager announced the Yorkshire Terrier's passing. 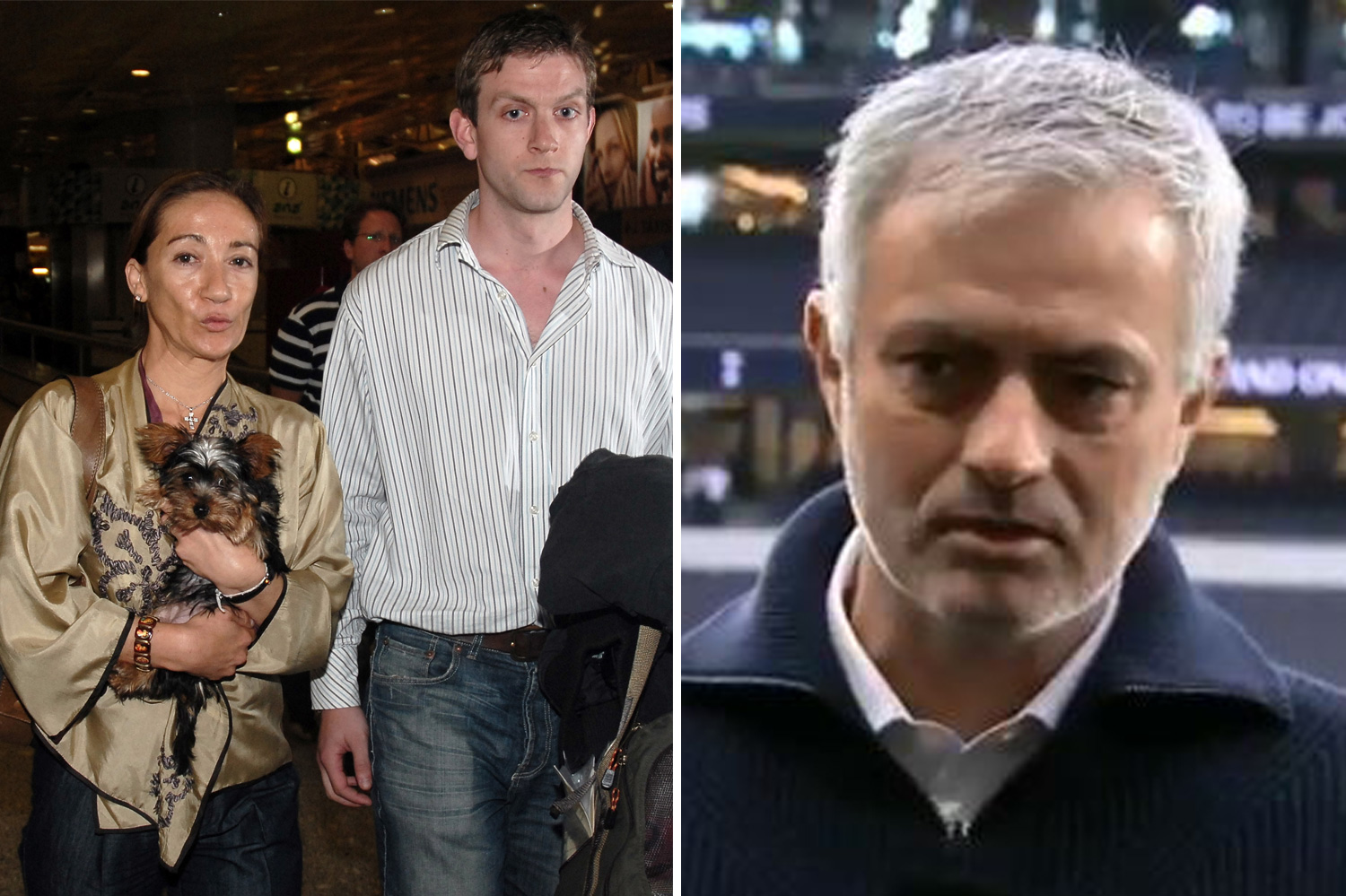 Appearing on Amazon Prime, Mourinho was asked how he celebrated the holiday season, to which he replied: "To be honest, it was very sad because my dog died and my dog is my family.

Mourinho was noticeably upset by the news and thanked presenter Jim Rosenthal for his commiserations.

The age of the Yorkshire Terrier was unknown but she made headlines in 2007 when Mourinho was arrested and cautioned following an argument with police over her welfare.

Animal health officials were reported at the time to fear Leya had been taken abroad and brought back to the UK without vaccinations.

The incident was later passed off as a misunderstanding as the animal subsequently went missing – leading to a Sun appeal for readers' help.

However the dog turned up a few days later in Portugal.

Jose's wife, Matilde Faria, had taken Leya with her under the cooperation of authorities – the family solicitor confirmed.

Boxing Day saw Tottenham take on Brighton in the 12.30pm kick-off, aiming to bounce back from a demoralising defeat to Chelsea.