IVANA KNOLL has revealed her bizarre celebrity crush – which has shocked her legion of fans.

The Croatian model rose to global stardom during the World Cup with her array of sexy outfits in Qatar last year. 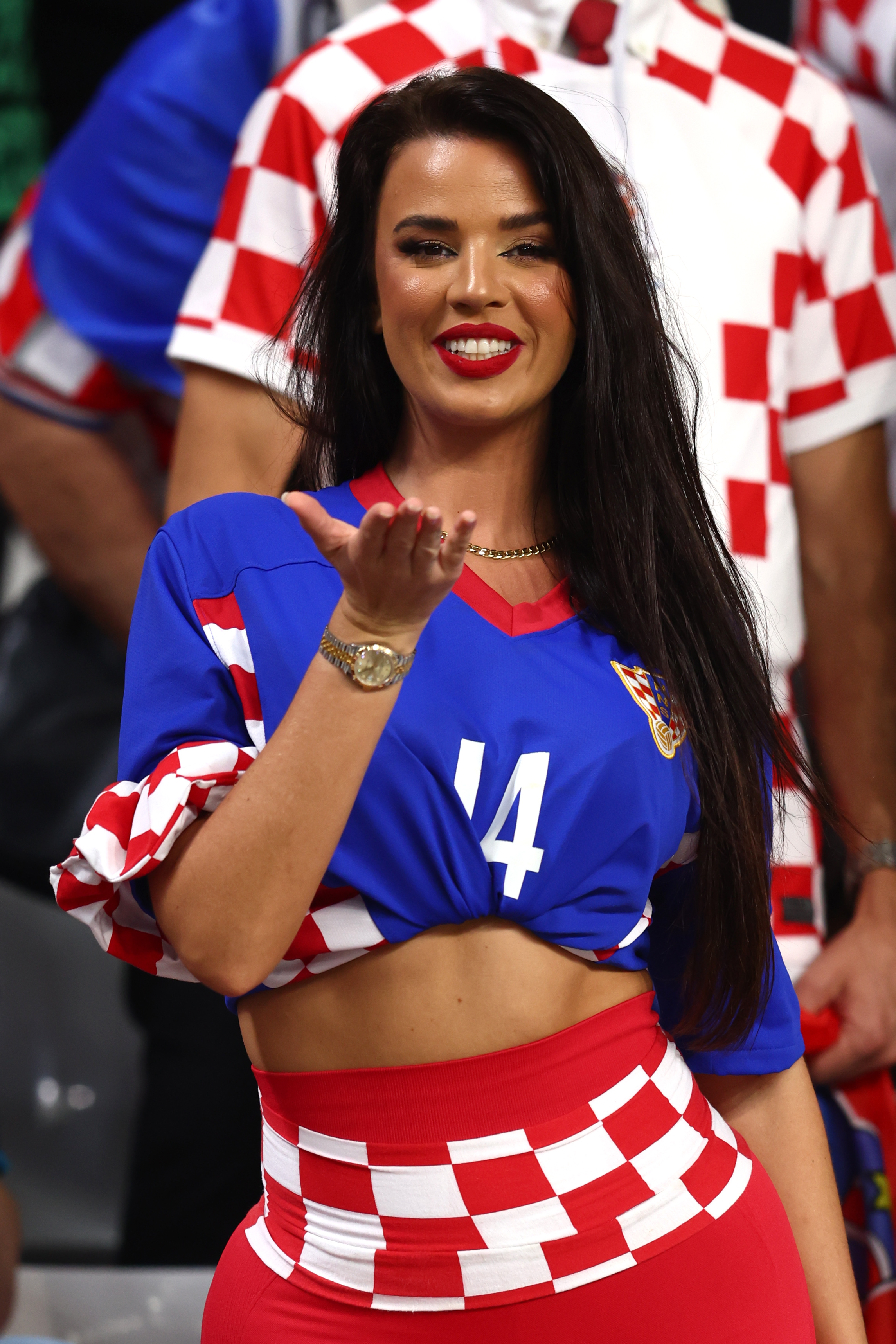 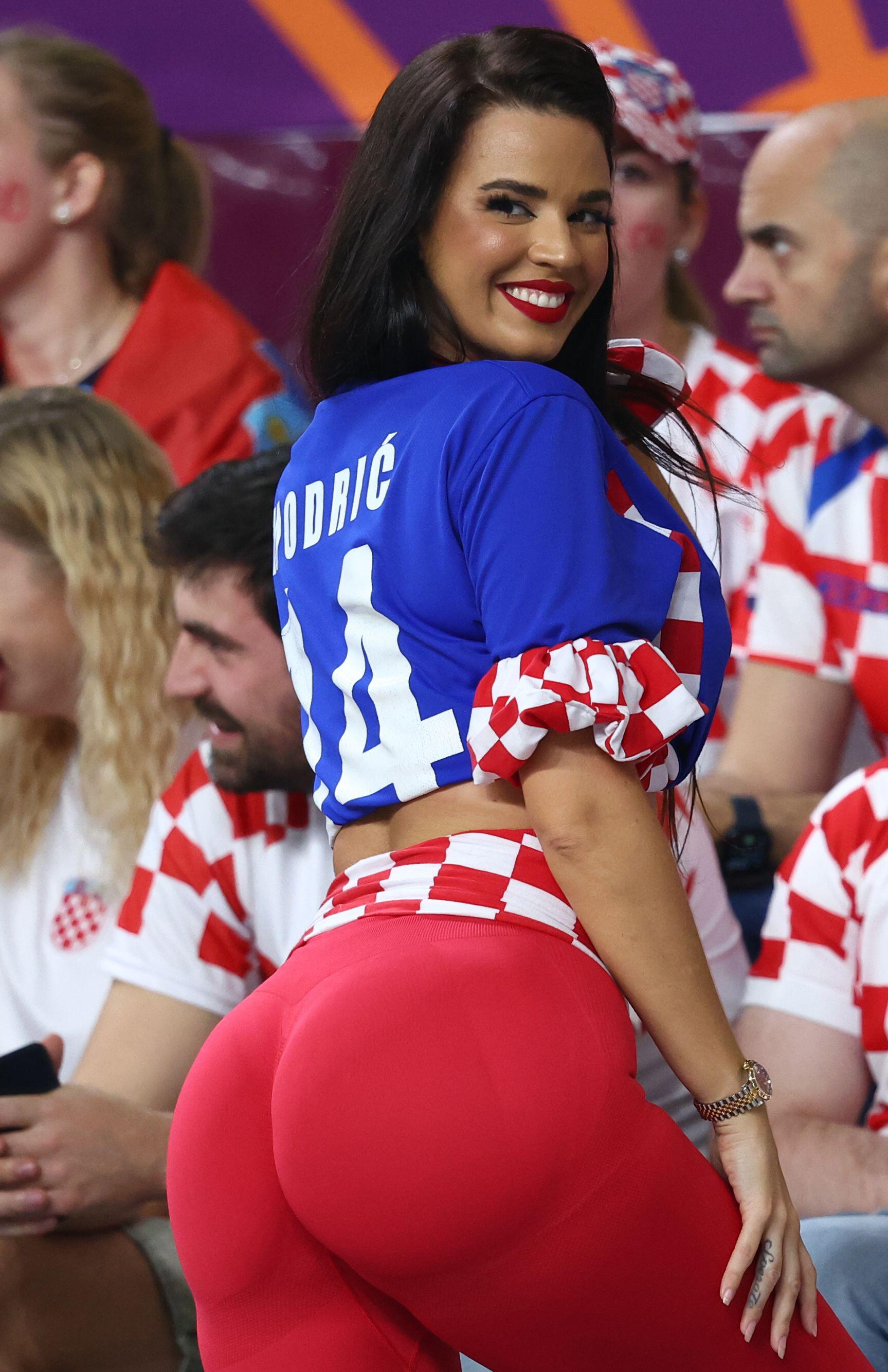 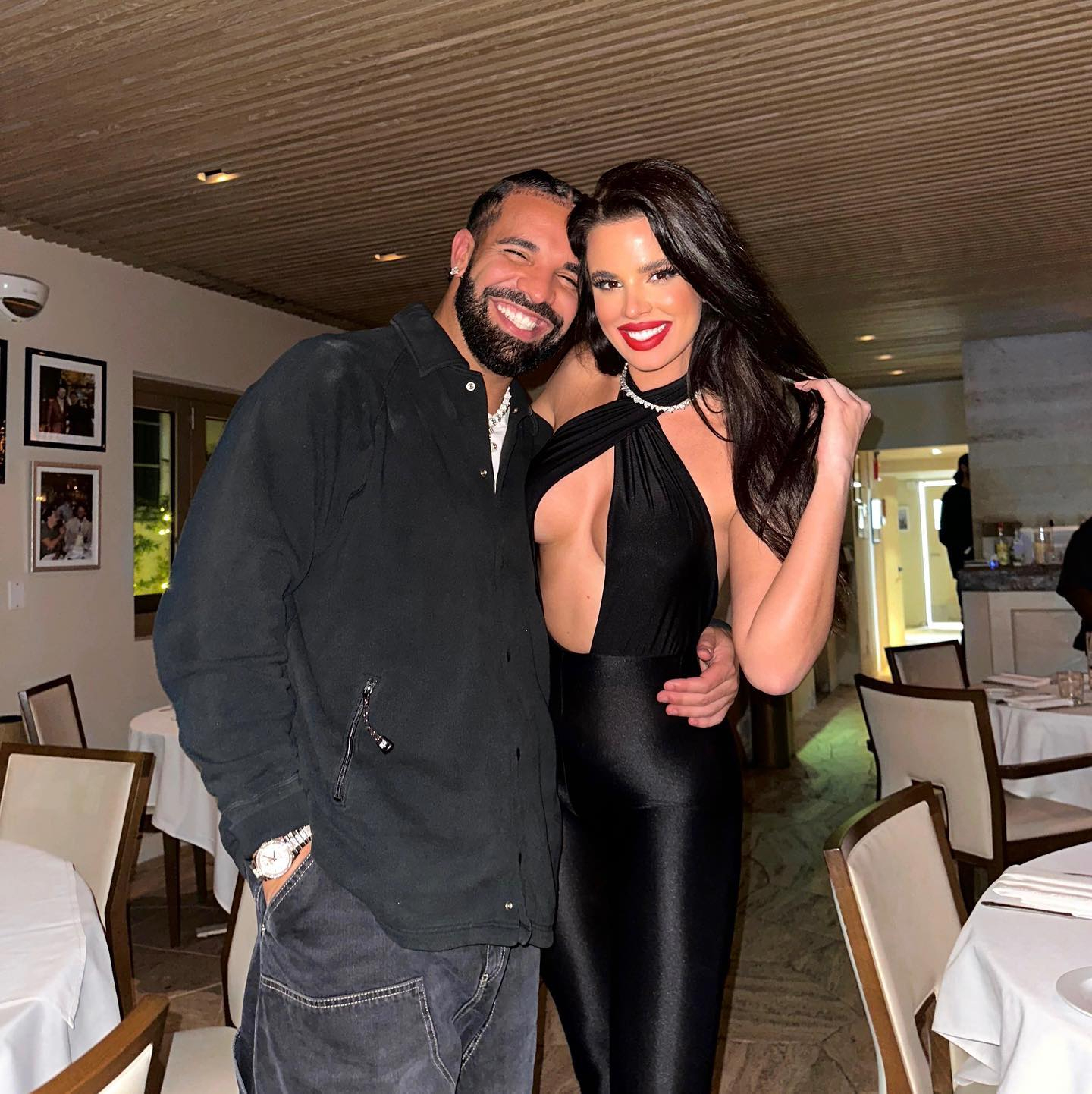 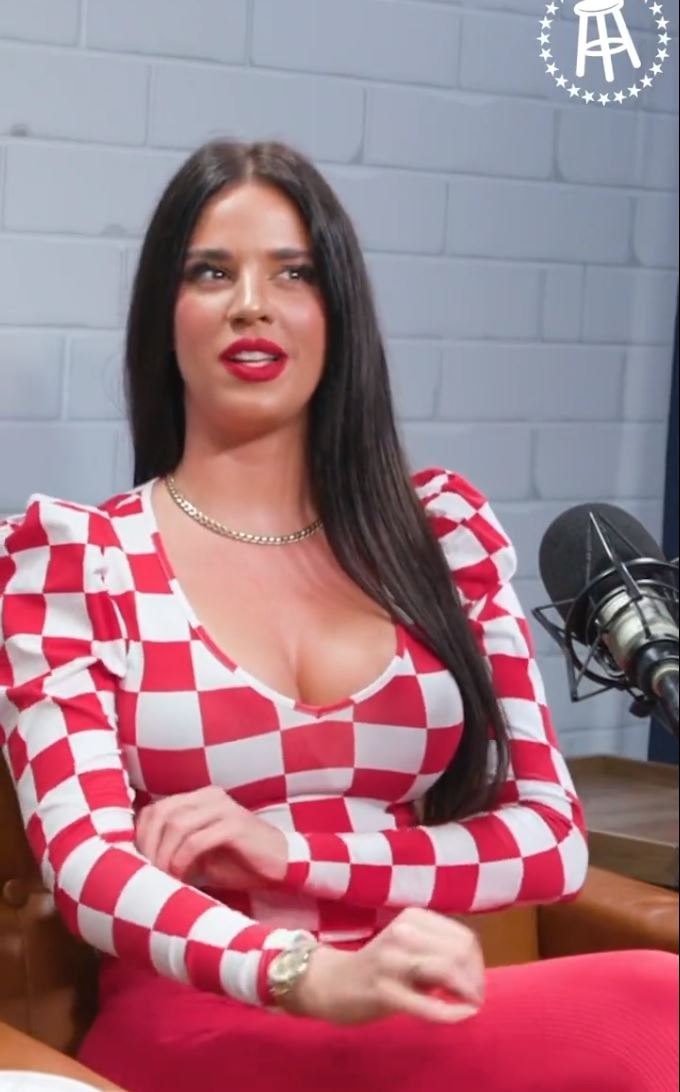 Knoll – who was dubbed the World Cup's sexiest fan – has rubbed shoulders with several celebs since the tournament, including Jamie Foxx and Drake.

Her mingling with A-listers recently resulted in her being quizzed about her celeb crush during a recent appearance on a podcast.

And the 26-year-old stunned listeners and her followers by revealing a former world heavyweight champion boxer to be her secret crush. 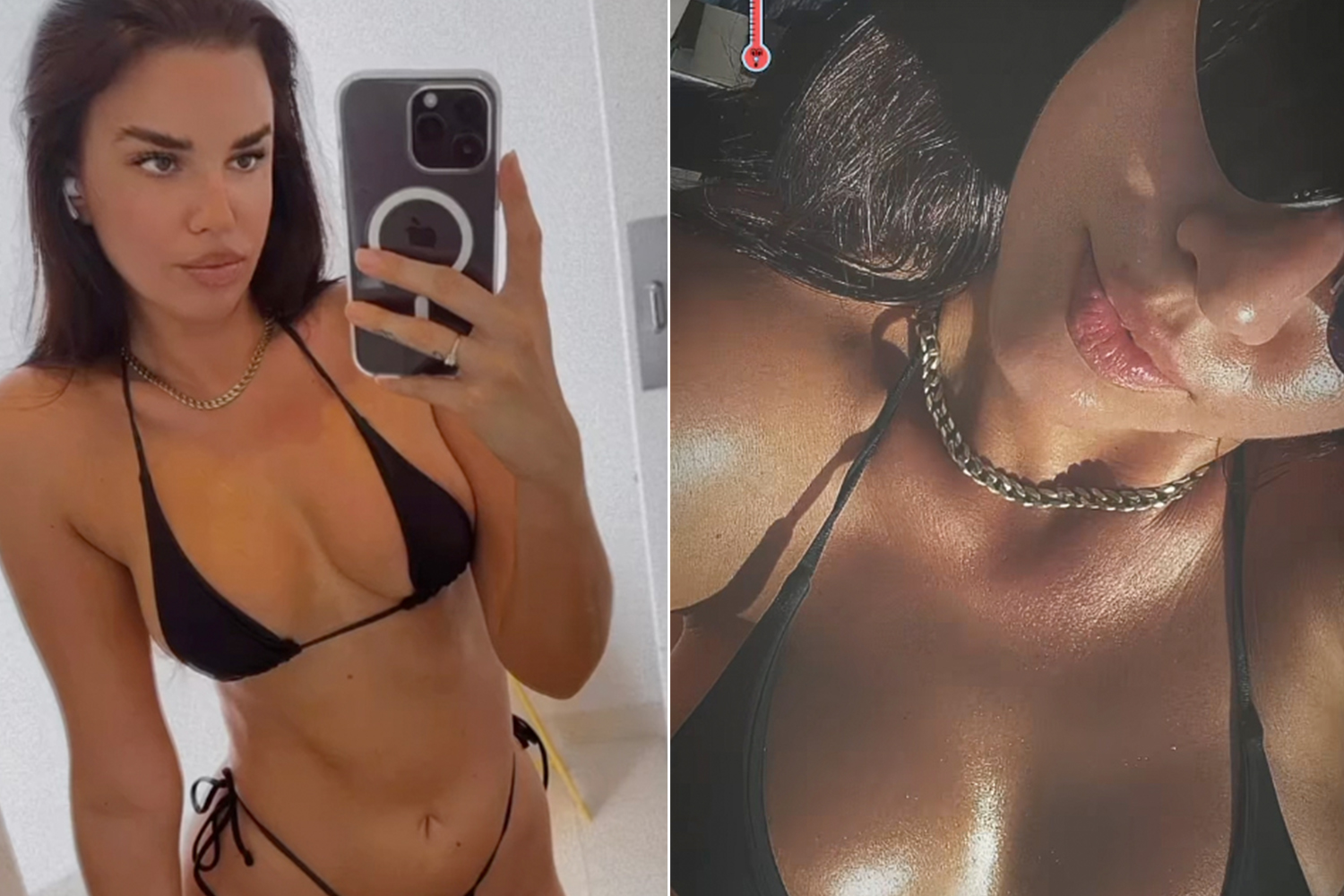 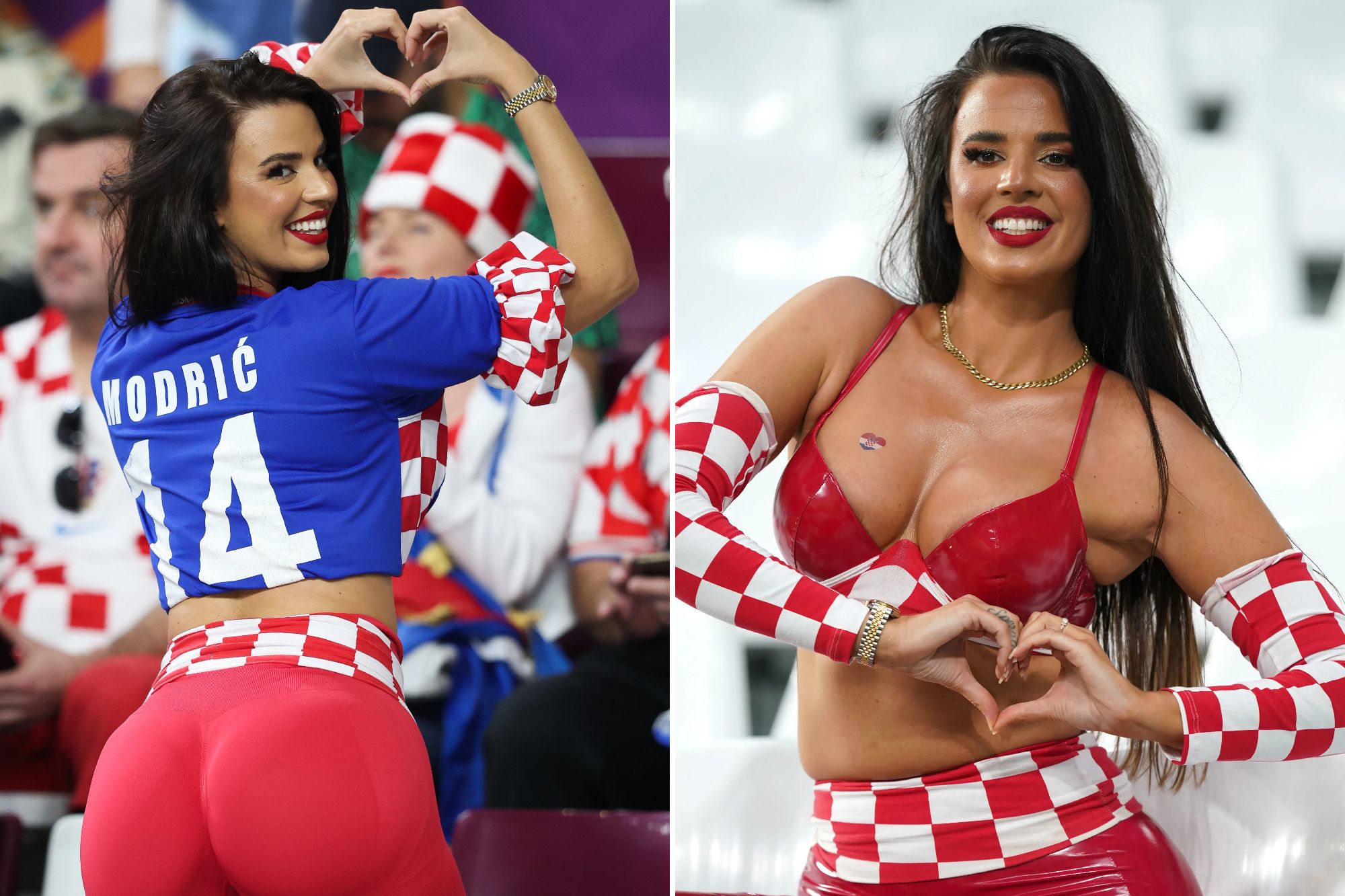 The podcast host was left stunned by Knoll's revelation, which she explained further.

Through a fit of laughter, the podcast host replied: "Wladimir Klitschko, I mean, he's good-looking.

Klitschko was the man at heavyweight until he ran into Brit Tyson Fury in November 2015, losing the unified titles to the Gypsy King.

And he ended up retiring from boxing in August 2017, just a few months after losing a Wembley war for the ages against Anthony Joshua.

Knoll was somewhat of an unofficial mascot during Croatia's World Cup campaign, which ended at the semi-final hurdle.

But she was proud of their efforts, taking to Instagram to write: "Sometimes we play amazing, sometimes not so well.

"Sometimes in the semi-finals we have bad referee like yesterday to give penalty for nothing and losing the chance to get the trophy.

"Sometimes we are underrated and then we show the way home to the most favored team, that is football…

"But the most important thing, we are A SMALL COUNTRY WITH A BIG HEART and I am proud to be a Croatian forever and ever!" 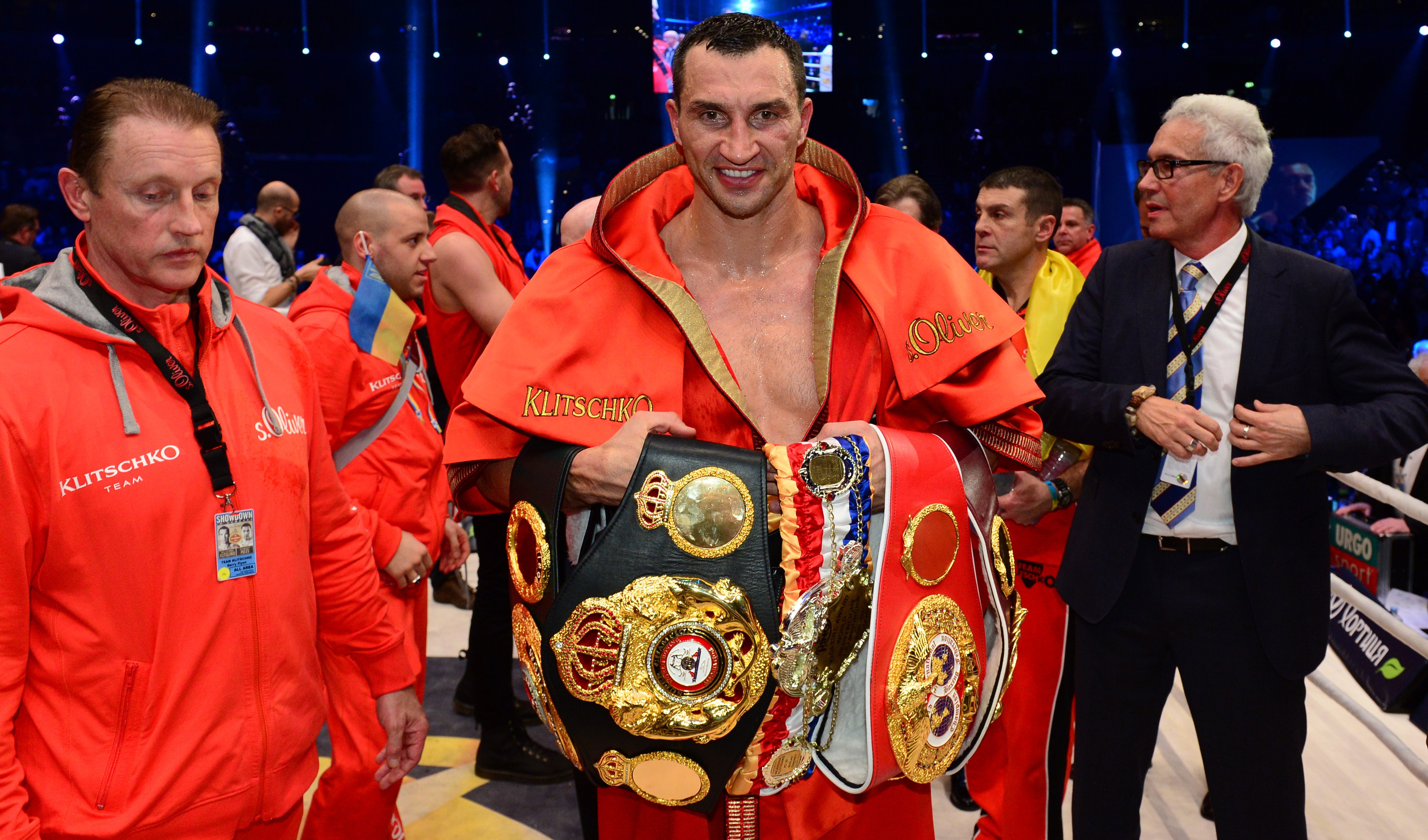