NEWCASTLE fans were sent into a frenzy on Thursday as the club's £300million Saudi takeover was confirmed.

The Toon now have the wealthiest owners in world football, with social media users speculating who their first signing could be. 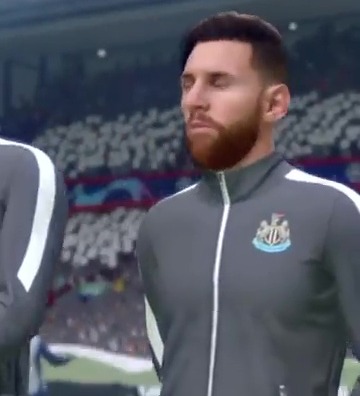 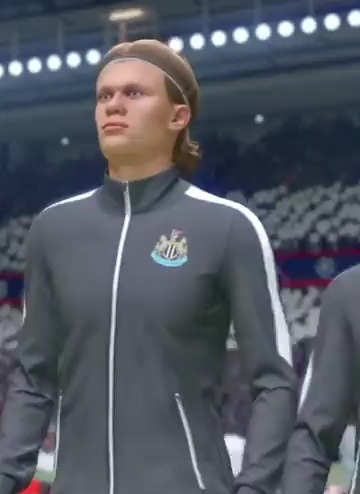 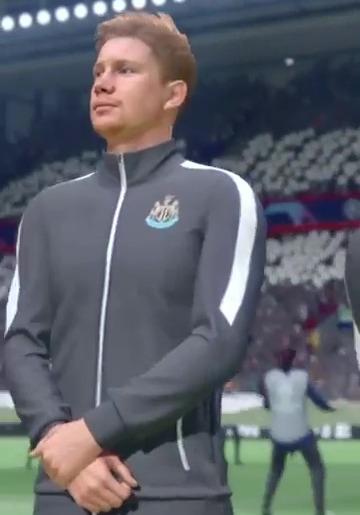 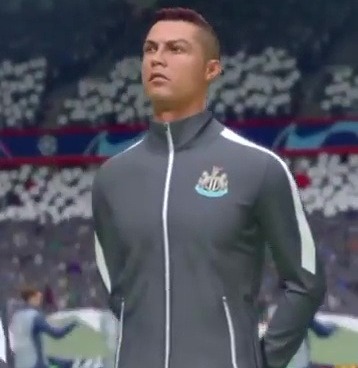 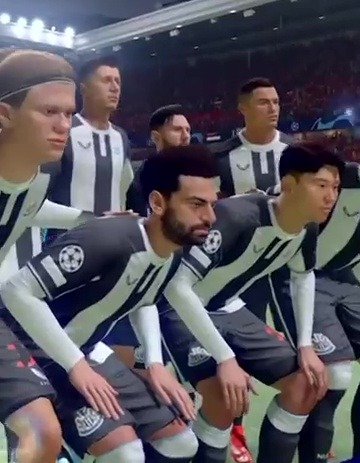 And one hilarious video has gone viral this morning showing a line-up of the world's biggest stars in Newcastle kits on the video game Fifa 22.

The mock video shows players lining up in Newcastle strips as the Champions League anthem blares out.

And the Fifa camera goes along the Newcastle line one-by-one, revealing:

Perhaps most amusingly the video has Kante IN GOAL, with the world's hottest strikers lining up in front of him. 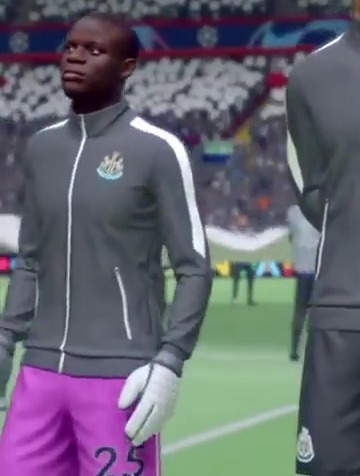 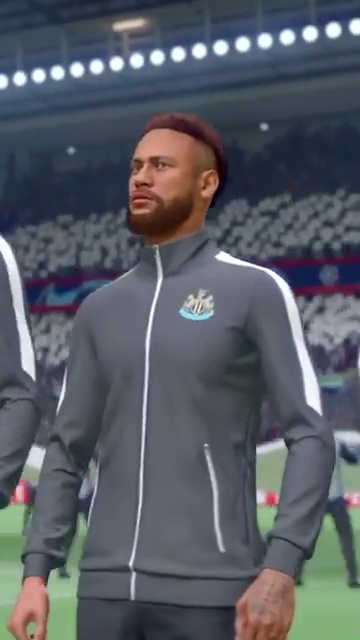 And once the Champions League music stops the players pose for a team photo – making for hilarious viewing.

Another user pointed out the side would score: "Plenty of goals…."

Meanwhile one Newcastle fan dared to dream, replying: "The future."

But despite the focus on attack, Gary Lineker noted: "With @nglkante you could probably get away with this starting lineup."

Following the historic takeover Saudi Arabia’s Public Investment Fund will own 80 per cent of North-East club.

Billionaire Reuben brothers and financier Amanda Staveley will then have 10 per cent each.

It means in total the owners of the club will be worth £320BILLION – making The Magpies wealthier than both Manchester City and PSG. 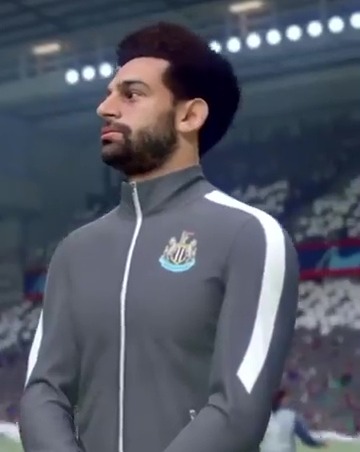 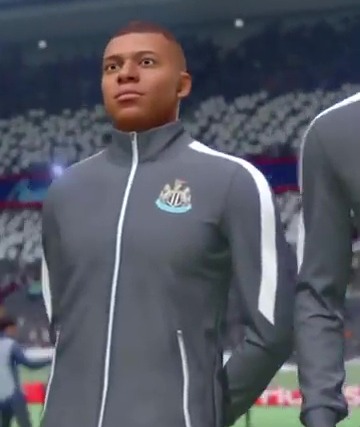