SEVERE FLOODING near Hillsborough will not stop Sheffield Wednesday's game against Swansea being played tomorrow despite homes nearby being evacuated.

Sheffield was hit with "danger to life" rainfall on Thursday evening and – after families were forced to flee their homes near the Owls' stadium – there were concerns tomorrow's 3pm kick-off vs the Swans would be cancelled. 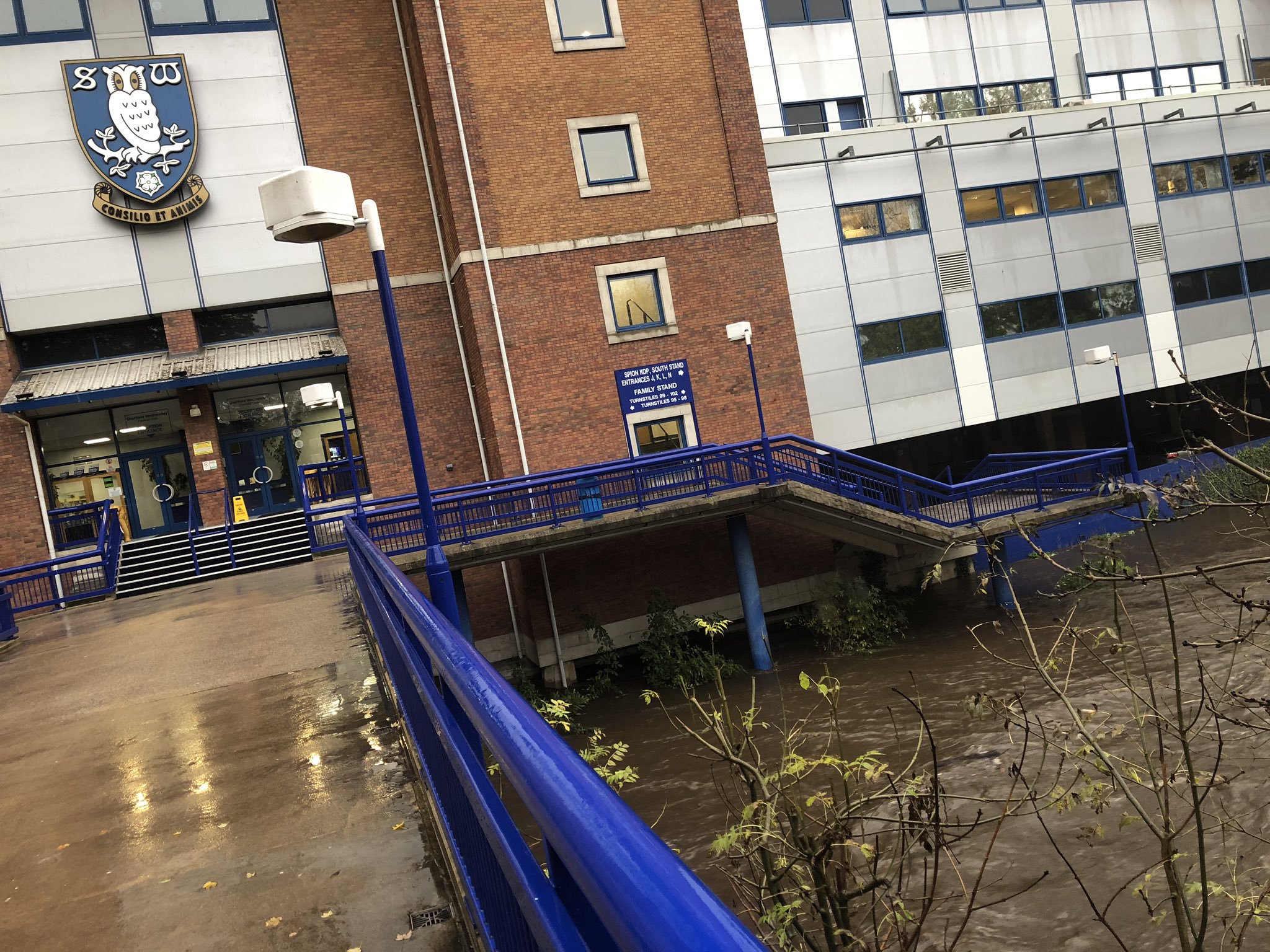 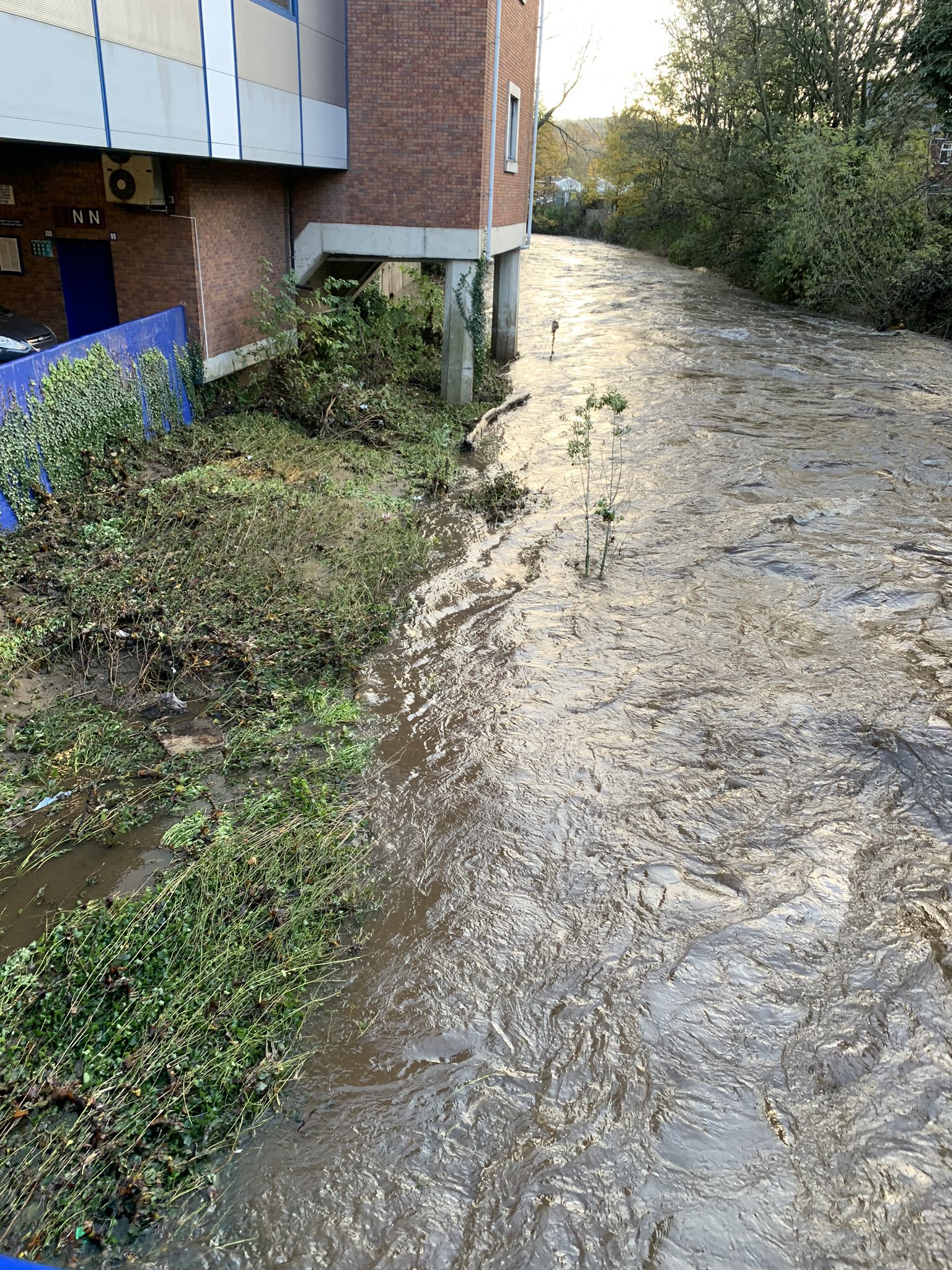 Flash floods were seen across the Steel City as the Met Office issued an amber warning.

Vere Road runs directly behind the iconic 40,000 seater stadium and its residents were forced out by the water on Thursday evening.

Several schools and local businesses were forced to close after the Government's Environment Agency issued further flood warnings for the early hours of Friday.

Pictures clearly show water barrelling down streets next to the famous old ground but luckily no damage was done.

Wednesday had to cancel a community graduation ceremony they were set to host on Thursday night.

But the club confirmed this morning the flood had caused no further issues.

And as a result the game against Steve Cooper's fourth place Swans will take place as scheduled.

Wednesday sit seventh in the Championship – just four points behind the Welsh side. 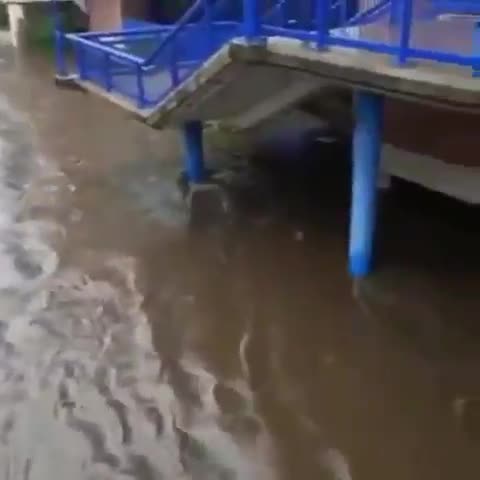 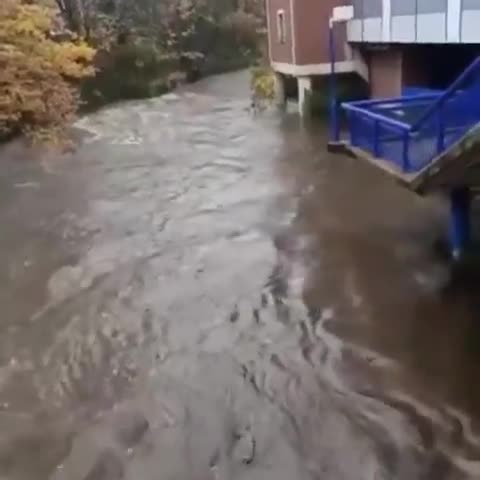