How Arsenal could line-up following January transfer business, including Demiral, Ziyech and Boateng – The Sun

ARSENAL are hoping to make the headlines for all the right reasons this month with their transfer market moves.

Mikel Arteta will be desperate to bring in some new faces this January with his side languishing in the bottom half of the Premier League. 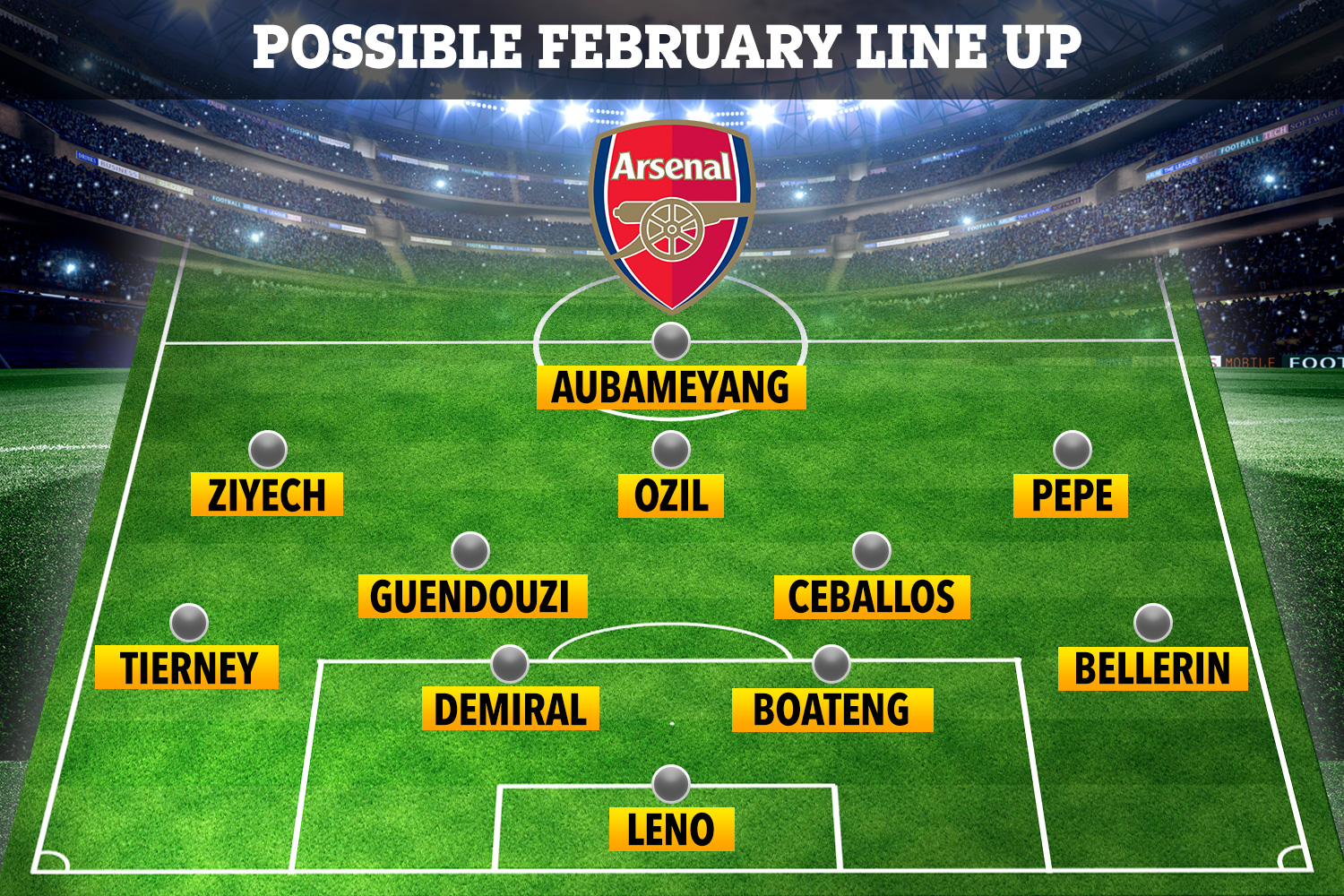 The Gunners boss will surely focus on the back-four but has some attacking players on his radar.

Arteta will instantly have found out how short he is in defence – particularly after Calum Chambers' long-term knee injury.

Jerome Boateng has been linked with a cut-price move this month, if Arsenal can afford his wages.

The German could start alongside Sokratis Papastathopoulos – with Shkodran Mustafi and David Luiz too error-prone to risk.

But the Gunners are also said to be in the race to sign Juventus centre-back Merih Demiral.

Leicester are also keen on the Turkey international, but the Serie A side are playing hardball over a £25.5million move as of now.