WAYNE ROONEY is the favourite to be named as Burnley's new boss.

Burnley have not named Sean Dyche's permanent successor since he was given the boot. 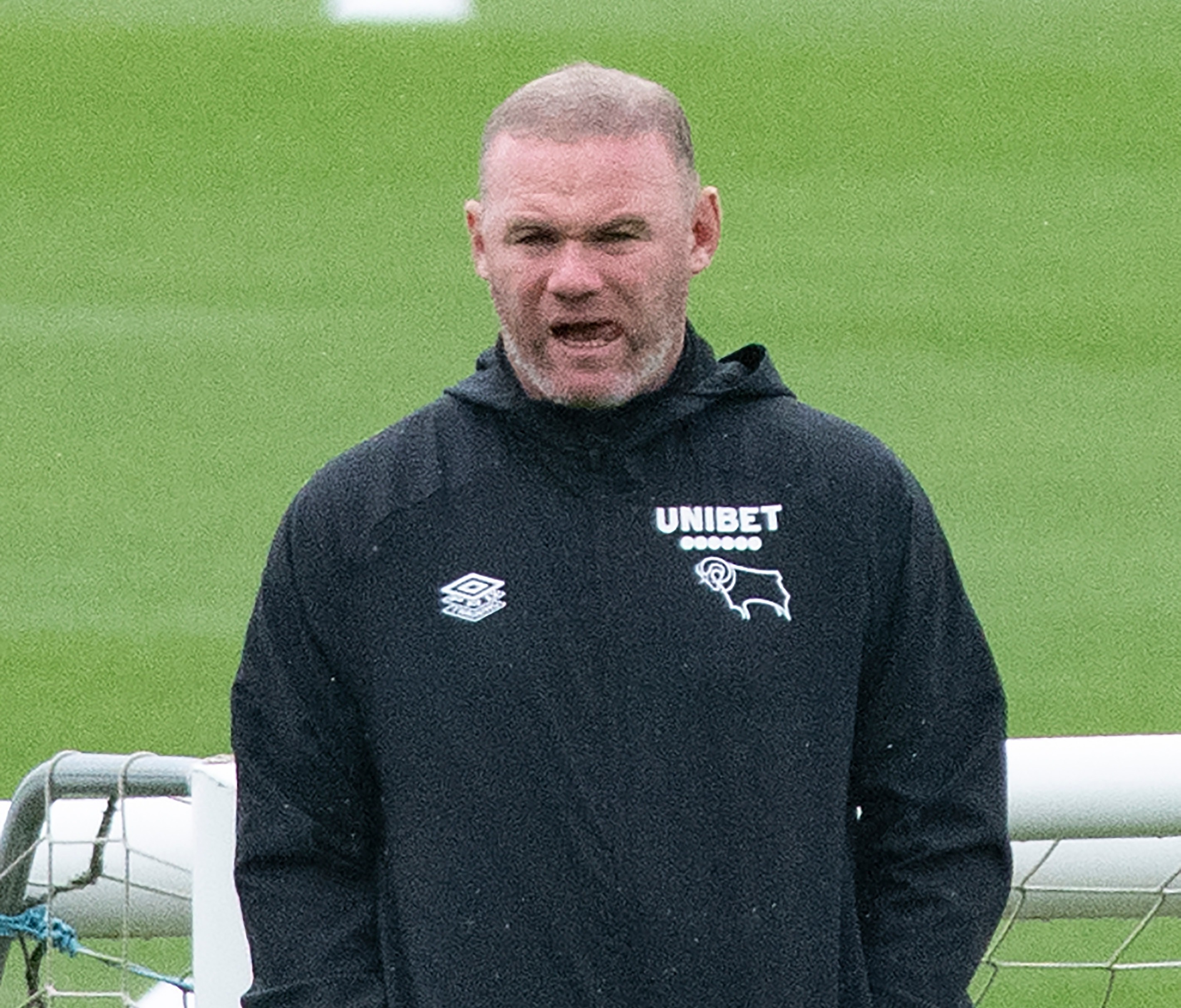 Several names including Rafa Benitez and Sam Allardyce have been linked with Dyche's old position.

But, SunSport exclusively revealed that Rooney is Burnley's top pick for the job.

And he's interested in the role although Burnley's Premier League status hangs in the balance.

Rooney's Derby County side were relegated to League One a few weeks back. 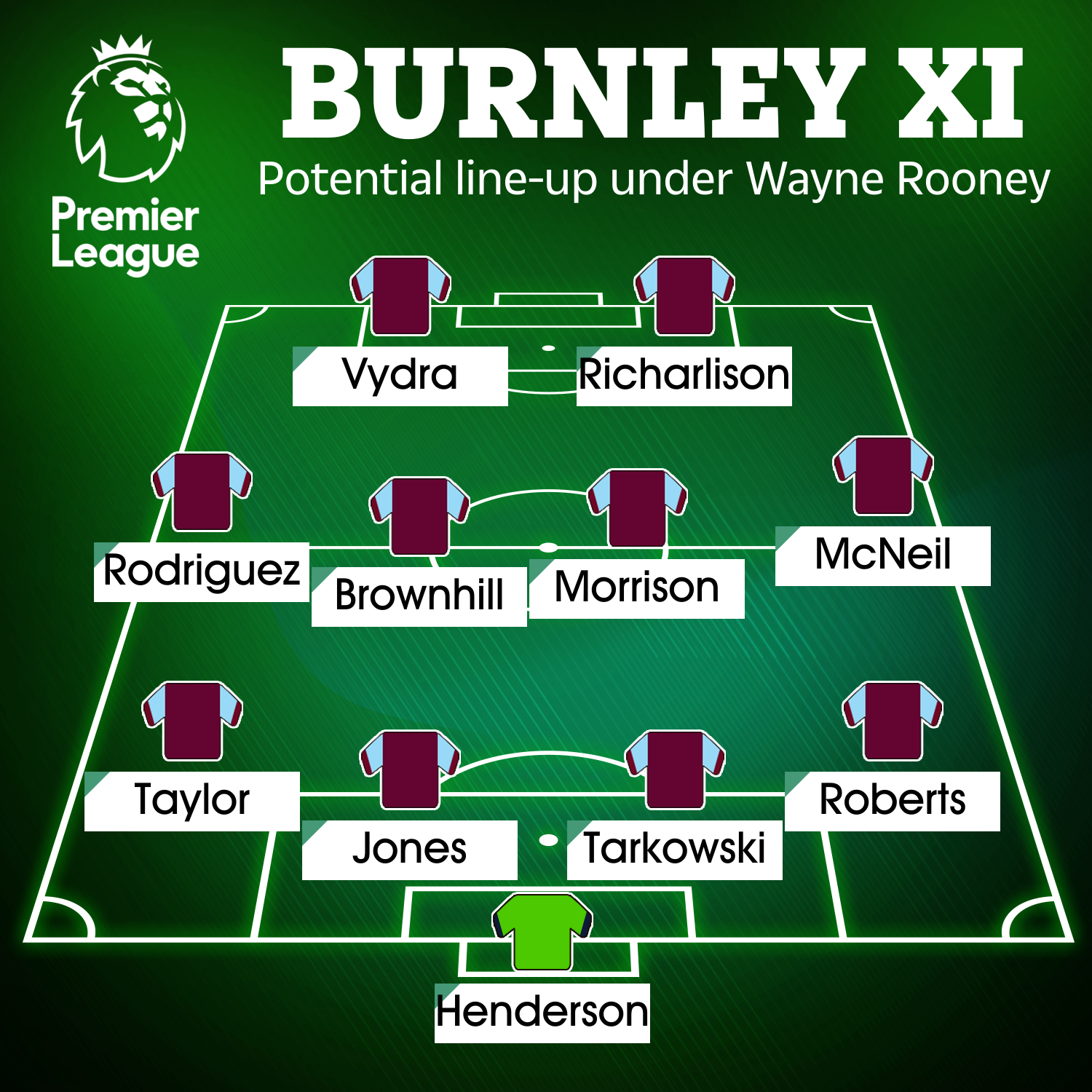 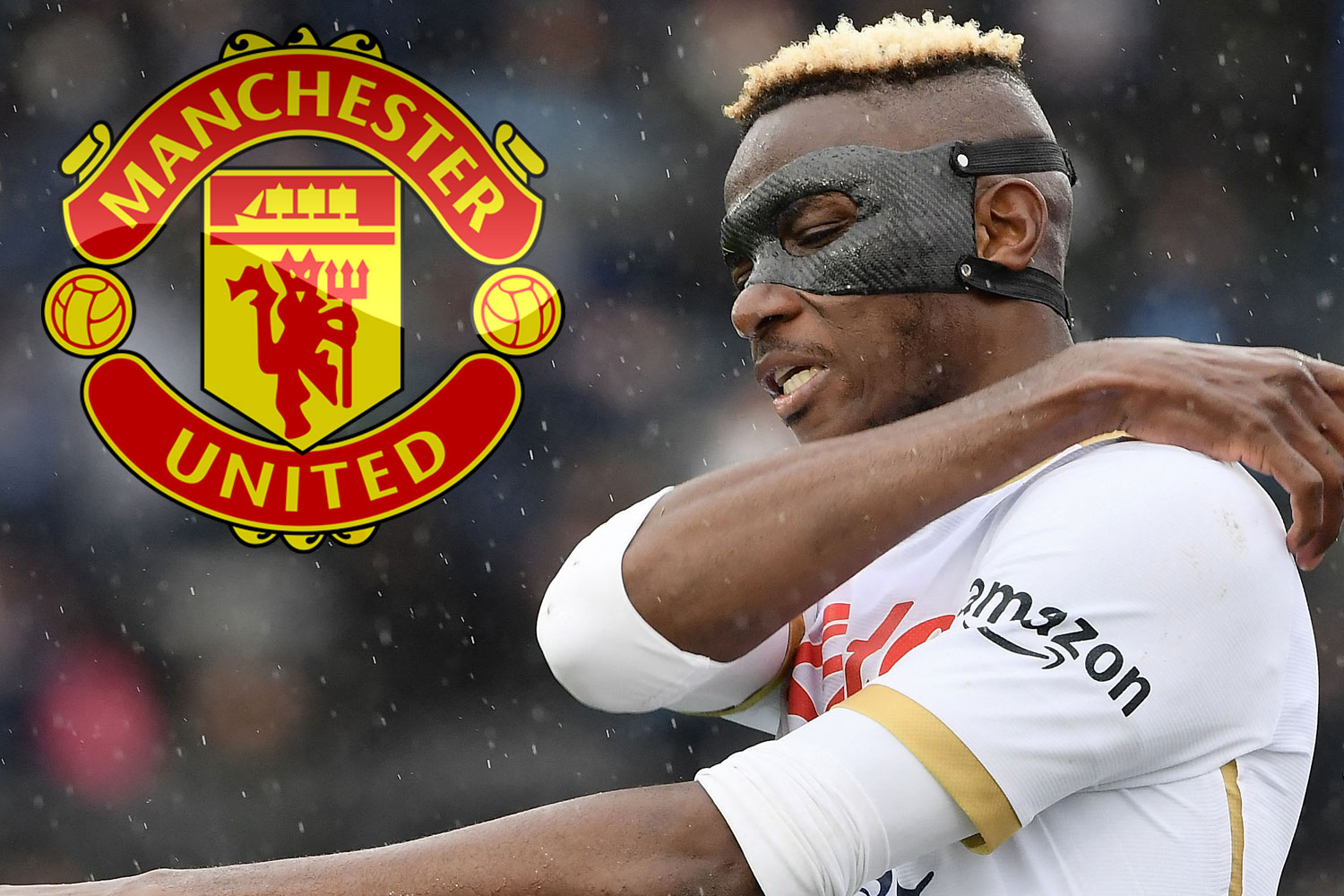 And his arrival at Turf Moor may attract some much-needed talent to the club.

Jones has only made two starts for the Red Devils in two years, and his experience will be imperative to Burnley's back four.

While disgruntled stopper Henderson has made no secret of his desire to quit Old Trafford in the pursuit of first-team football. 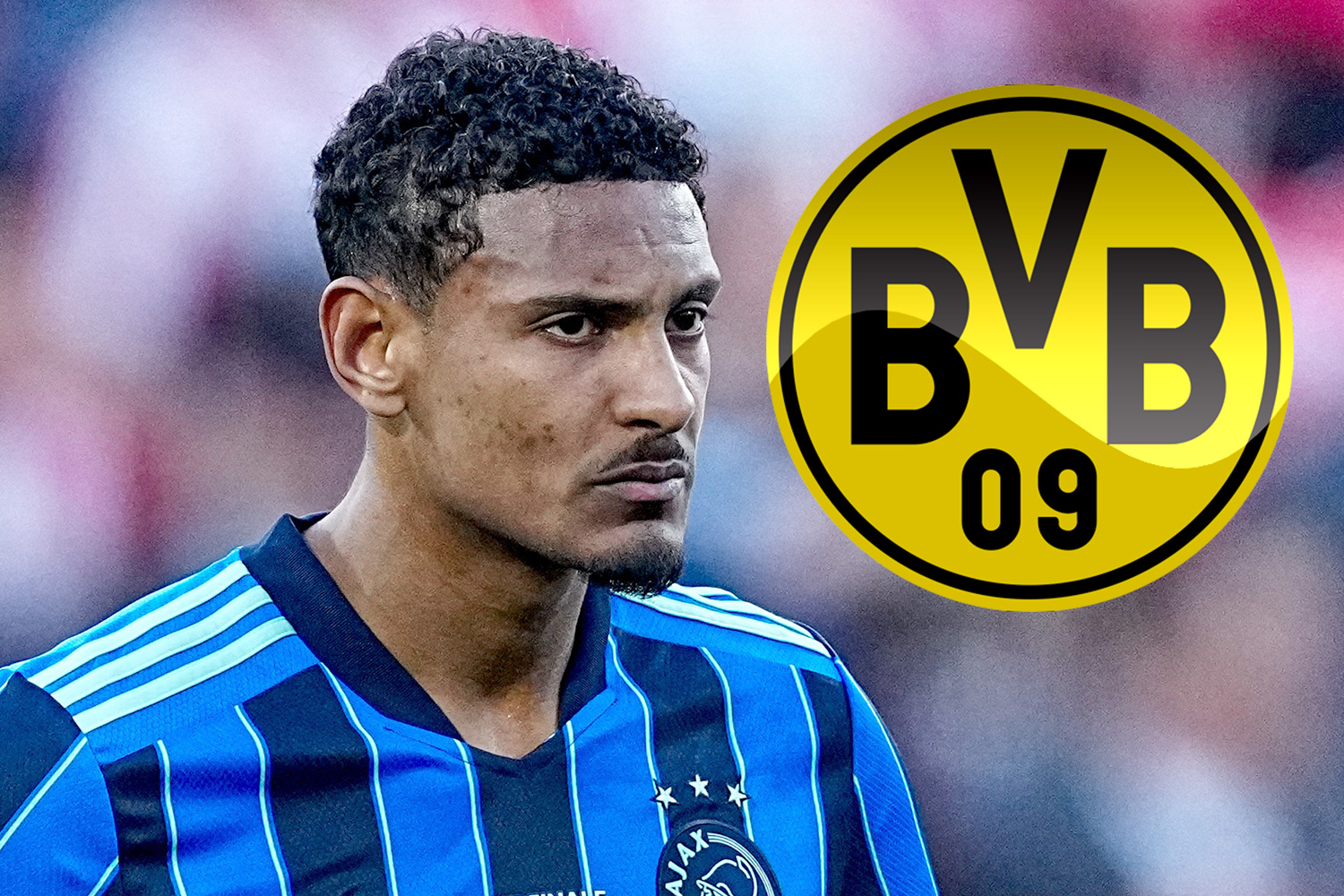 The Clarets have let in 55 league goals this term, and a pair of safe hands like Henderson's will help them reduce that amount next season.

Jones along with James Tarkowski would cover Henderson at the heart of the Burnley's defence.

Rooney could also bring Ravel Morrison from Derby with him to Burnley.

The 29-year-old will inject some venom into an attacking midfield alongside Jay Rodriguez, Josh McNeil and Josh Brownhill at Burnley.

Rooney may also decide to raid former club Everton if they get relegated from the Prem.

The Toffees may have to offload up-to SEVEN stars if they fail to beat the drop.

One star Everton could have to get rid of is Brazilian striker Richarlison.

His presence up-front alongside Matej Vydra could give the Clarets the attacking threat they've missed this season.