FRANK LAMPARD may break the Carabao Cup tradition by resting his youngsters and giving the senior playing staff some rare minutes.

The Blues take on Manchester United at Stamford Bridge tomorrow night for a place in the quarter-finals. 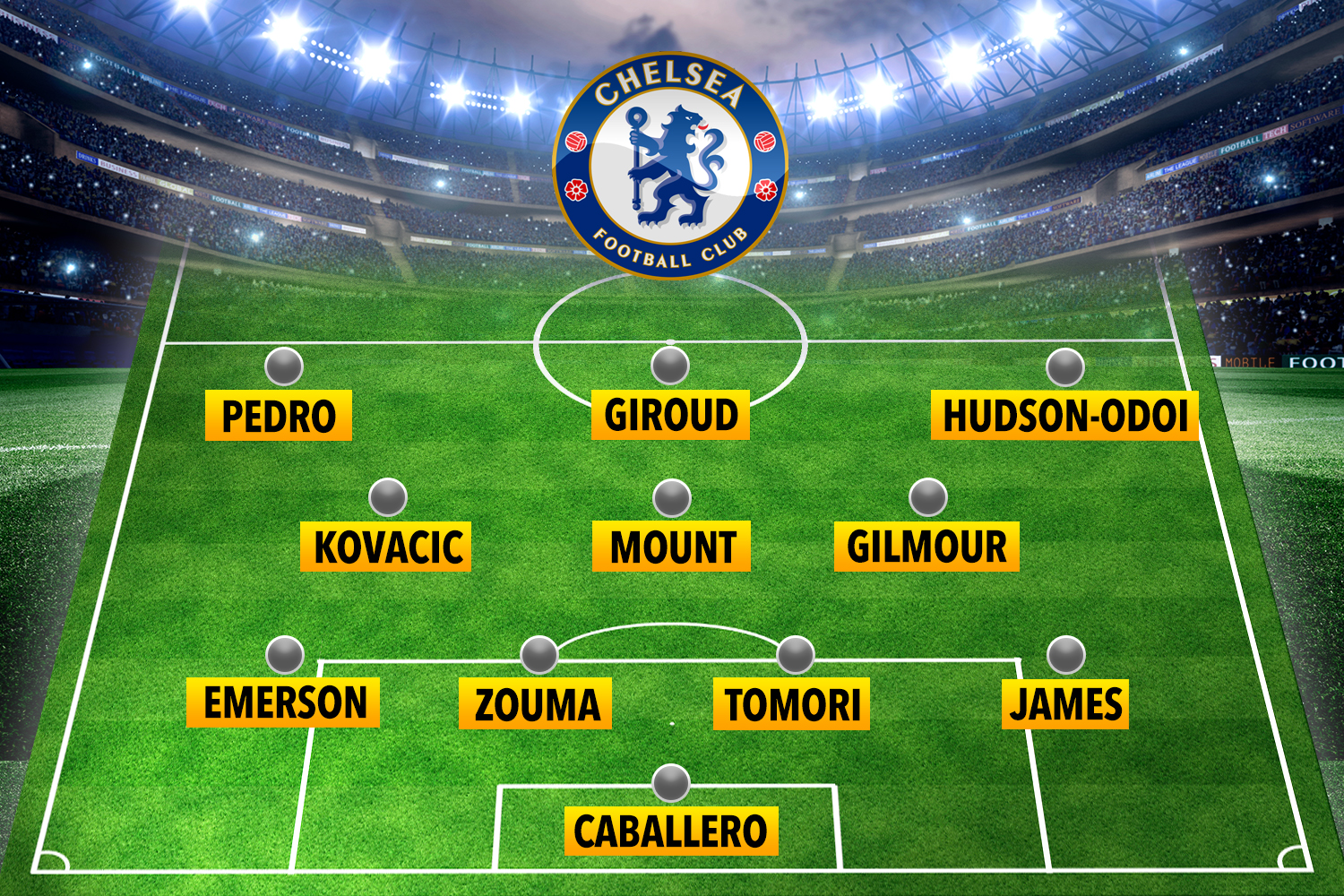 And unlike most managers who use the competition to give their academy graduates a chance in the first team, Lampard could decide to do the opposite, and rest his kids.

The likes of Tammy Abraham, Mason Mount and Fikayo Tomori have excelled this season but as the fixtures pile up heading towards the festive period, Lampard will know he needs to manage his squad.

And the clash against United gives the boss the chance to bring in some of his more experienced players who have been overlooked due to the impressive kids' form.

Willy Caballero is almost certain to start between the sticks with Reece James likely to be in at right-back.

The defender, who was on loan at Wigan last season, grabbed two assists and a goal in the last round against Grimsby.

Tomori and Kurt Zouma could be the centre-back pairing, although Marc Guehi is another player that could start – Guehi, 19, partnered Zouma in the 7-1 win over Grimsby.

Emerson Palmieri has not played since September 22 due to injury but could win his race to be fit again.

If Lampard does not think he is ready, though, he could stick with Marcos Alonso or hand Ian Maatsen a full debut at left-back.

Billy Gilmour ran the show last time out and is expected to be handed another start, with two of Mason Mount, Jorginho and Mateo Kovacic likely to play in the midfield.

Ross Barkley opened the scoring in the third round but missed the trip to Burnley at the weekend so may not be risked.

In attack, meanwhile, Abraham is likely to be given a rest.

So that will give either Michy Batshuayi or Olivier Giroud the chance to impress from the outset.

Belgian Batshuayi has seven goals in nine appearances this season for club and country, including three in his last three, so will be hopeful of another chance.

Three of Giroud's four, meanwhile, have come for France – the other was in the Uefa Super Cup against Liverpool.

Christian Pulisic started ahead of Callum Hudson-Odoi at Turf Moor and bagged a perfect hat-trick.

Englishman Hudson-Odoi did come on – and was booked for diving – but could get return to the starting XI tomorrow. 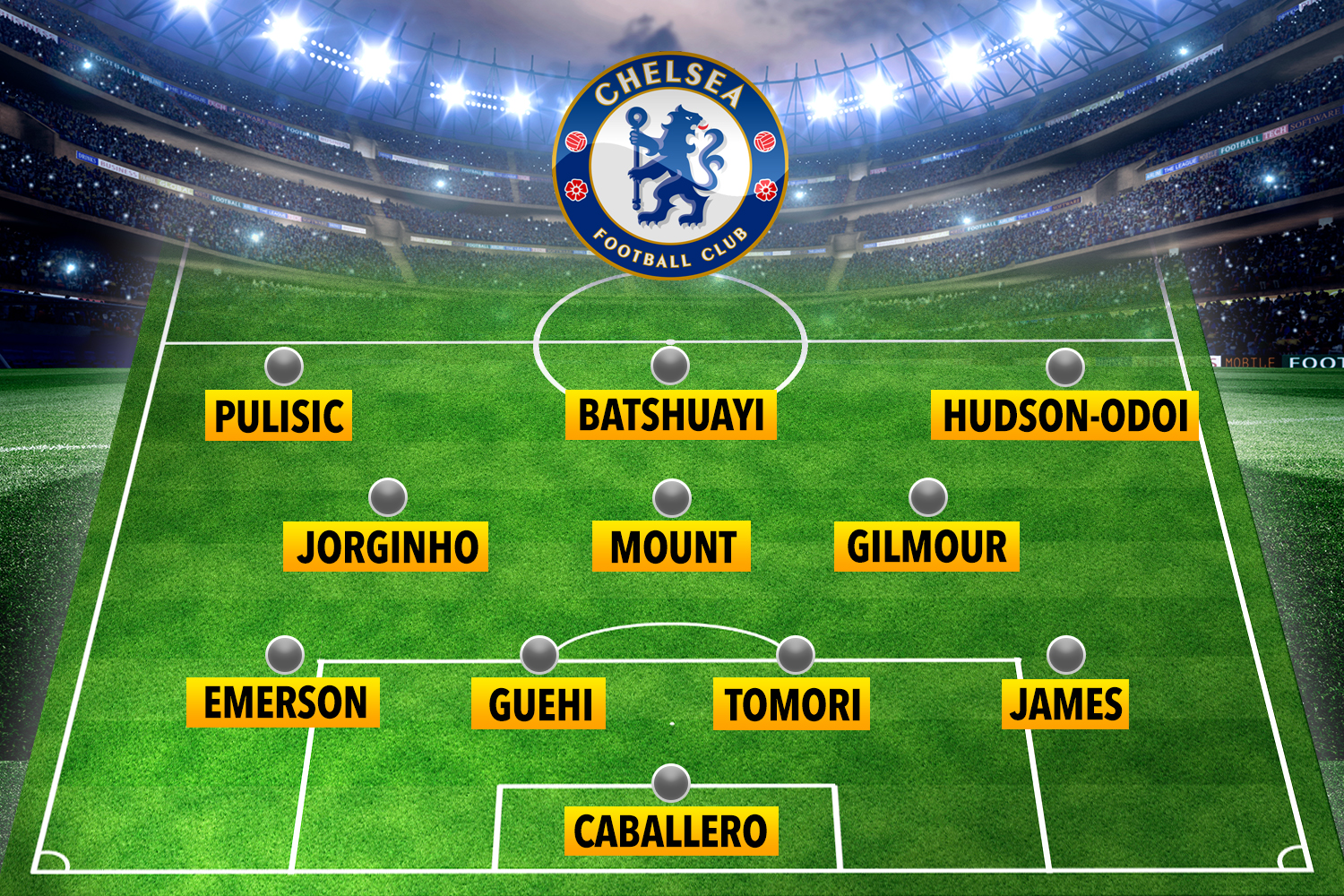 On the other side, it should be either Pulisic again, who will be desperate to add to his tally, or Pedro.

Pedro had the captain's armband and played in the No10 against Grimsby, playing in tandem with Batshuayi to score one and set up another.

He will no doubt be desperate to add to his five starts under Lampard and prove he still has plenty to offer this Chelsea team. 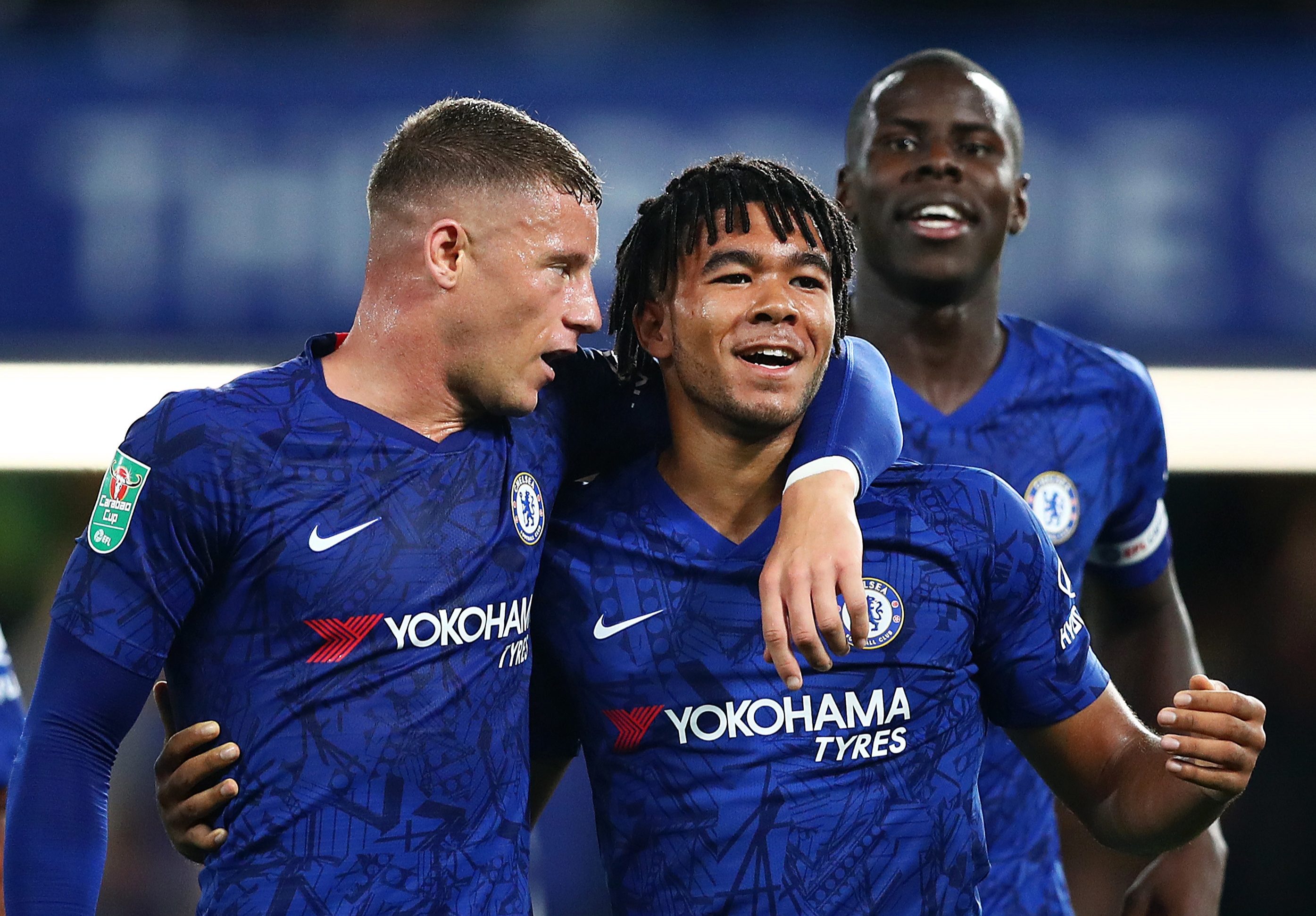 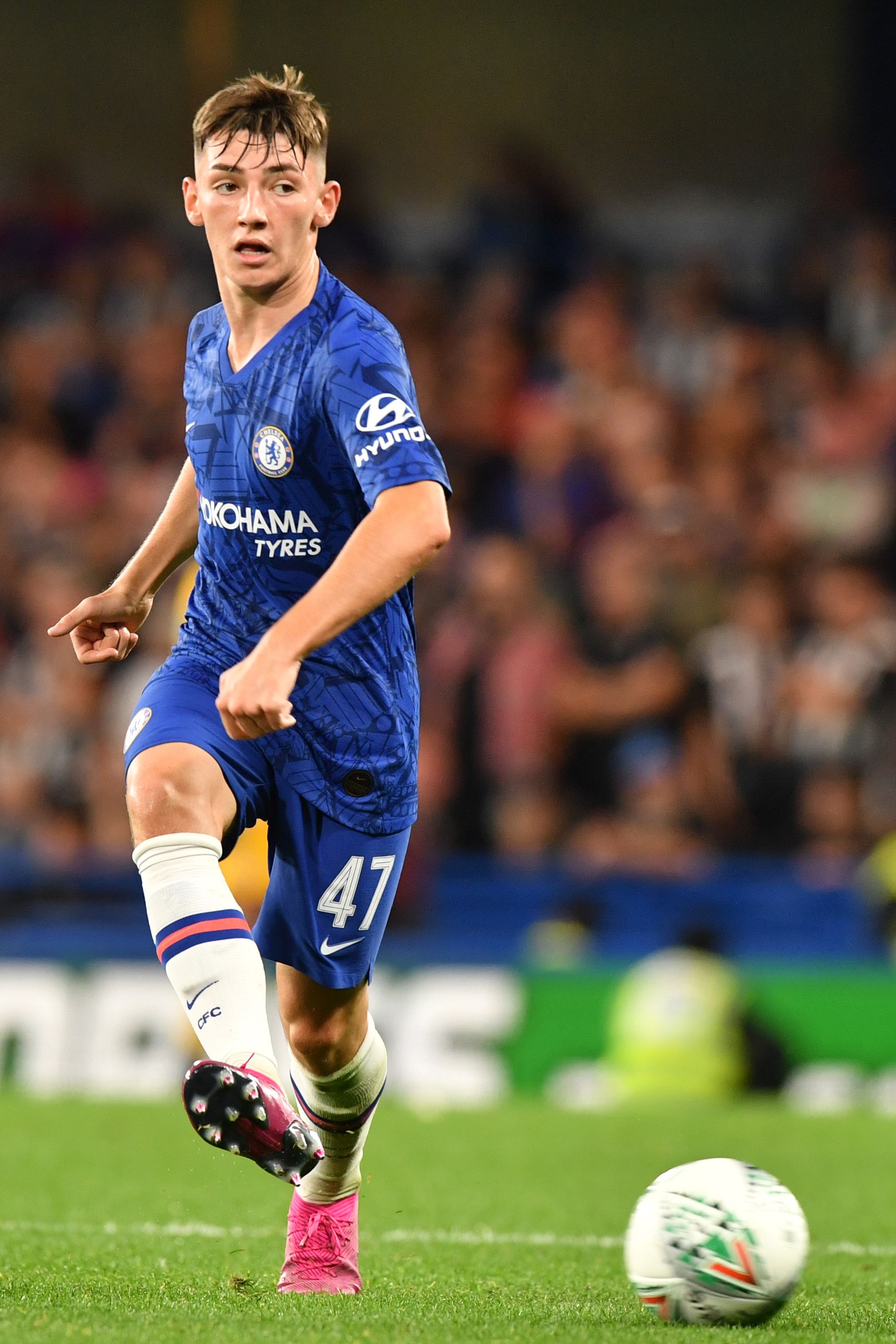