DENIS ZAKARIA is hoping to keep his place when Chelsea travel to Nottingham Forest on New Year’s Day.

The 26-year-old Swiss star, who is on loan from Juventus, has found chances hard to come by this term at Stamford Bridge. 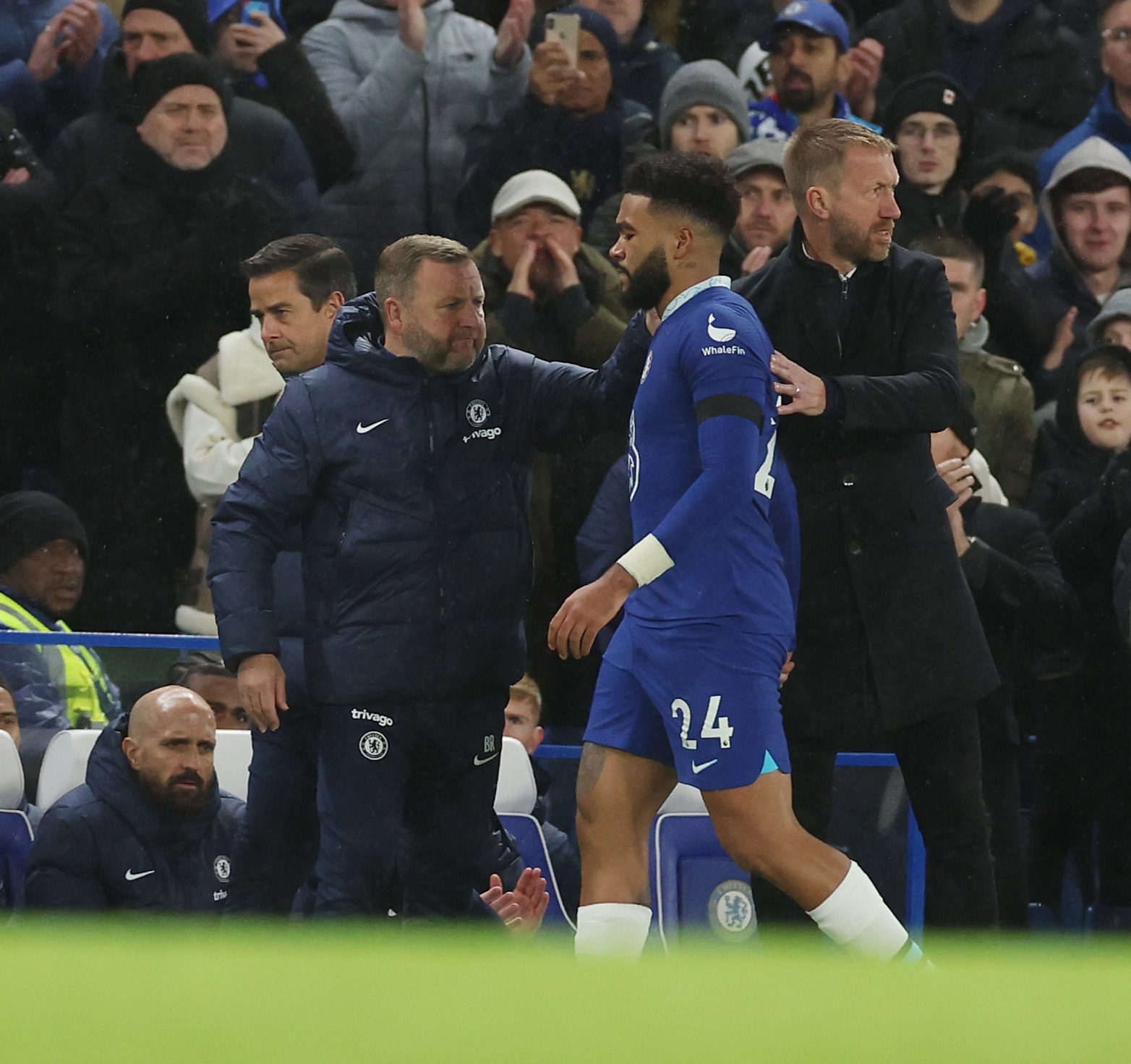 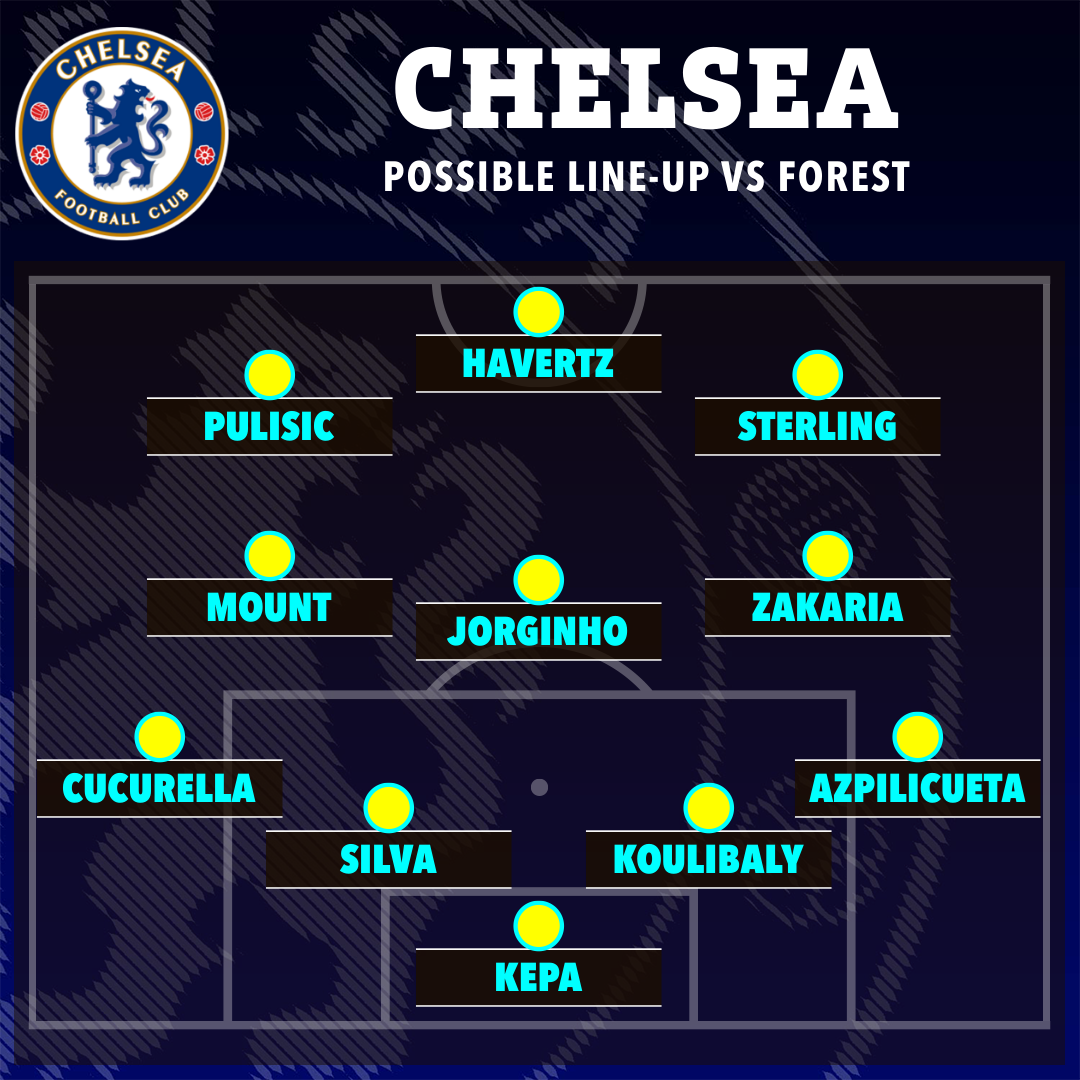 But after starting the 2-0 win over Bournemouth, he will be hoping to retain his position in midfield for the trip to the City Ground.

Reece James suffered a knee injury which forced him off against the Cherries.

And the England international will miss out as he is expected to be out for a month – which should allow Cesar Azpilicueta to come in.

Meanwhile, goalkeeper Edouard Mendy is battling to shake off a shoulder problem in time for the game.

Horse racing free bets: Get £20 when you place a £5 bet on horse racing with Coral 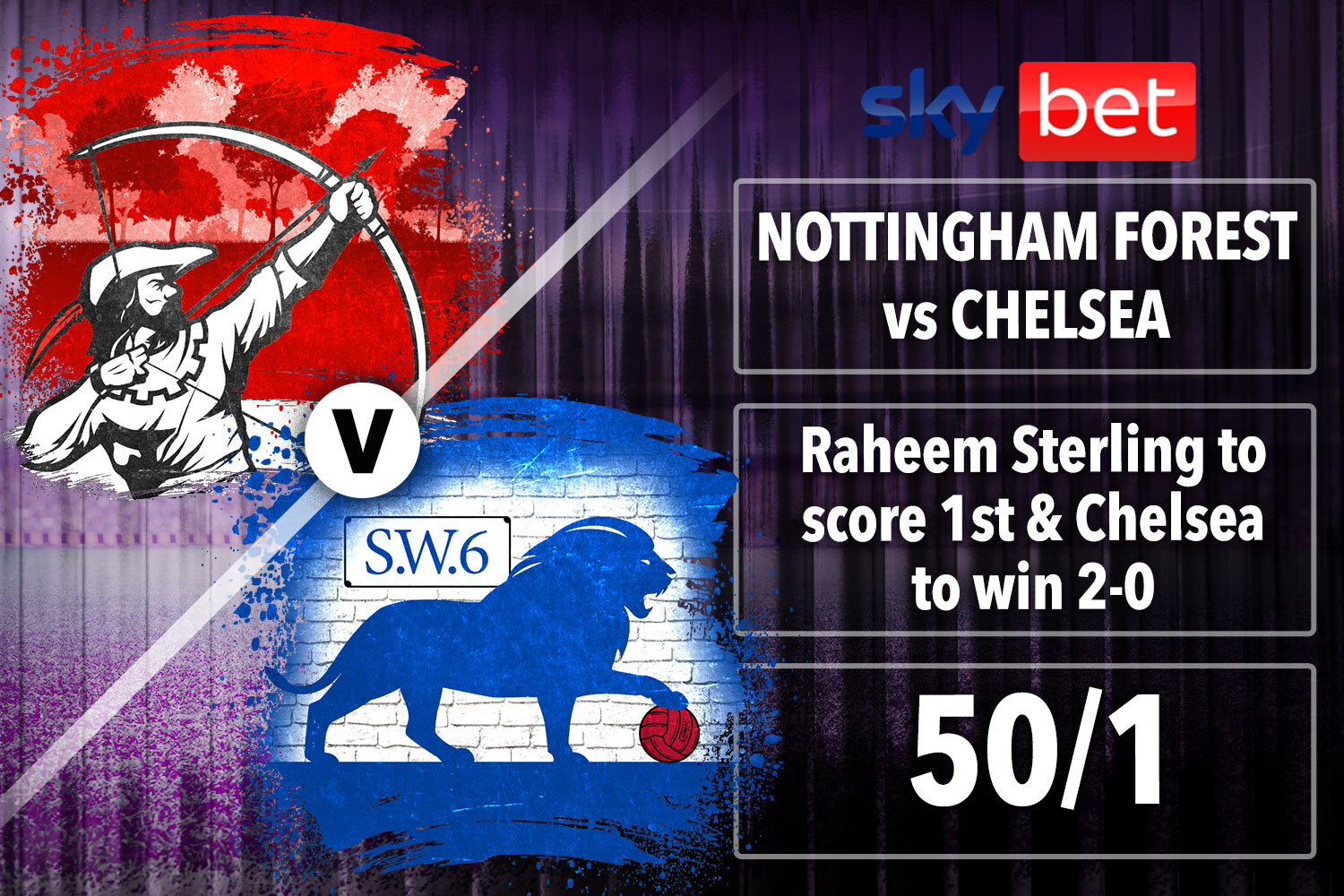 Blues manager Graham Potter has revealed that the Senegal stopper has been troubled by a shoulder problem since the World Cup.

He missed the Bournemouth match and that should mean that Kepa retains his spot with Marcus Bettinelli on the bench.

But Chelsea will be boosted by the return of Hakim Ziyech and Mateo Kovacic after they stepped up their training following their comeback from World Cup duty.

Potter said: “We are not sure about Mendy.

THE KING IS DEAD

Brazil superstar Pele, the greatest footballer ever, has died aged 82

“We’ll have to see in the next few days. He has a problem with the bone around his shoulder that he picked up at the World Cup.

Kai Havertz got on the scoresheet against Bournemouth and he seems most-likely to lead the line again.

However, Potter could freshen things up in attack by handing a start to Pierre-Emerick Aubameyang. 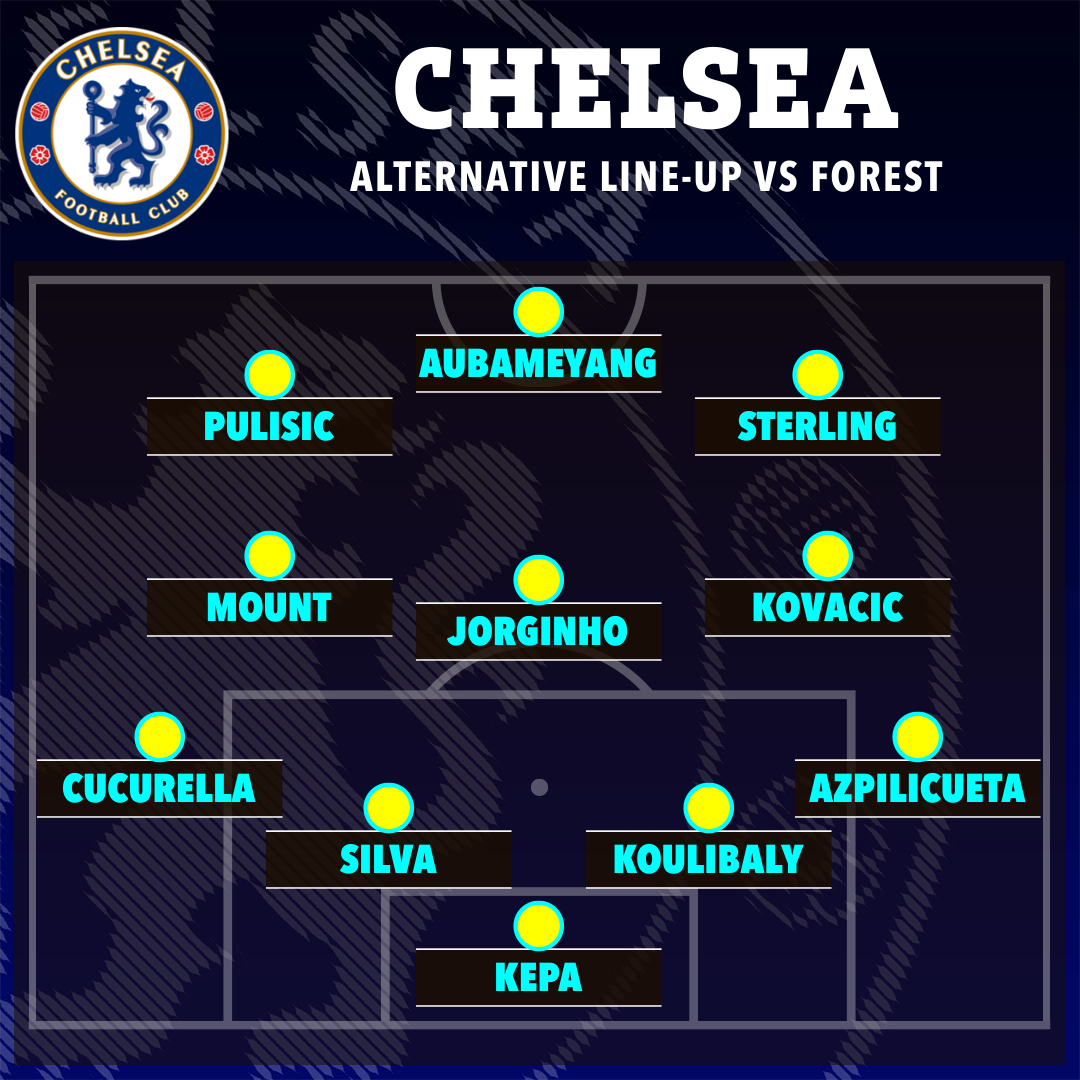