Home » Sport » 'How does he know him?' – Tottenham fans in shock as Ivan Perisic reveals he knows who little-known Jamie O'Hara is

'How does he know him?' – Tottenham fans in shock as Ivan Perisic reveals he knows who little-known Jamie O'Hara is

IVAN PERISIC has shocked Tottenham fans… by revealing he knows who Jamie O'Hara is.

The Croatian penned a two-year deal with the North Londoners this week, signing up to reunite with Antonio Conte. 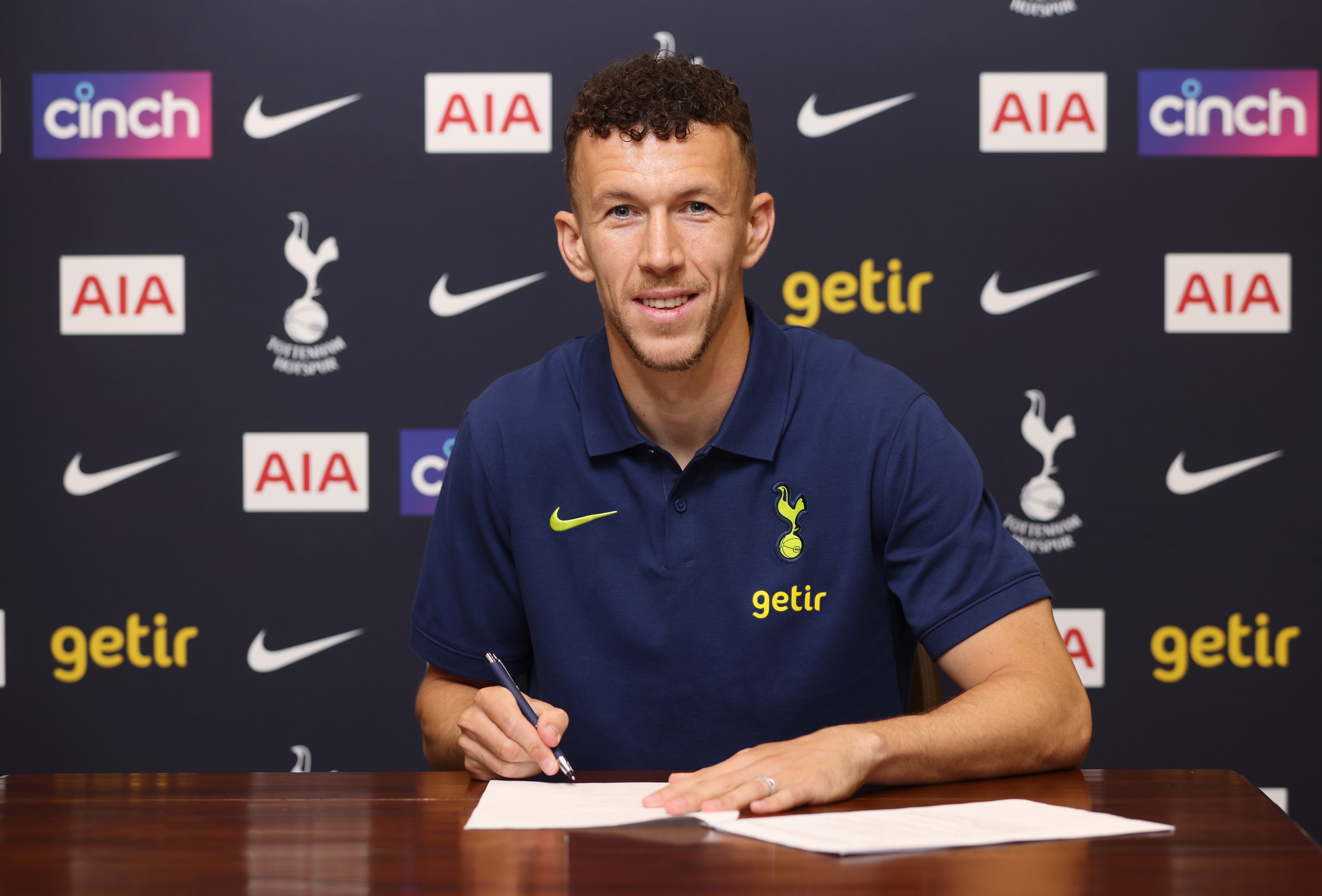 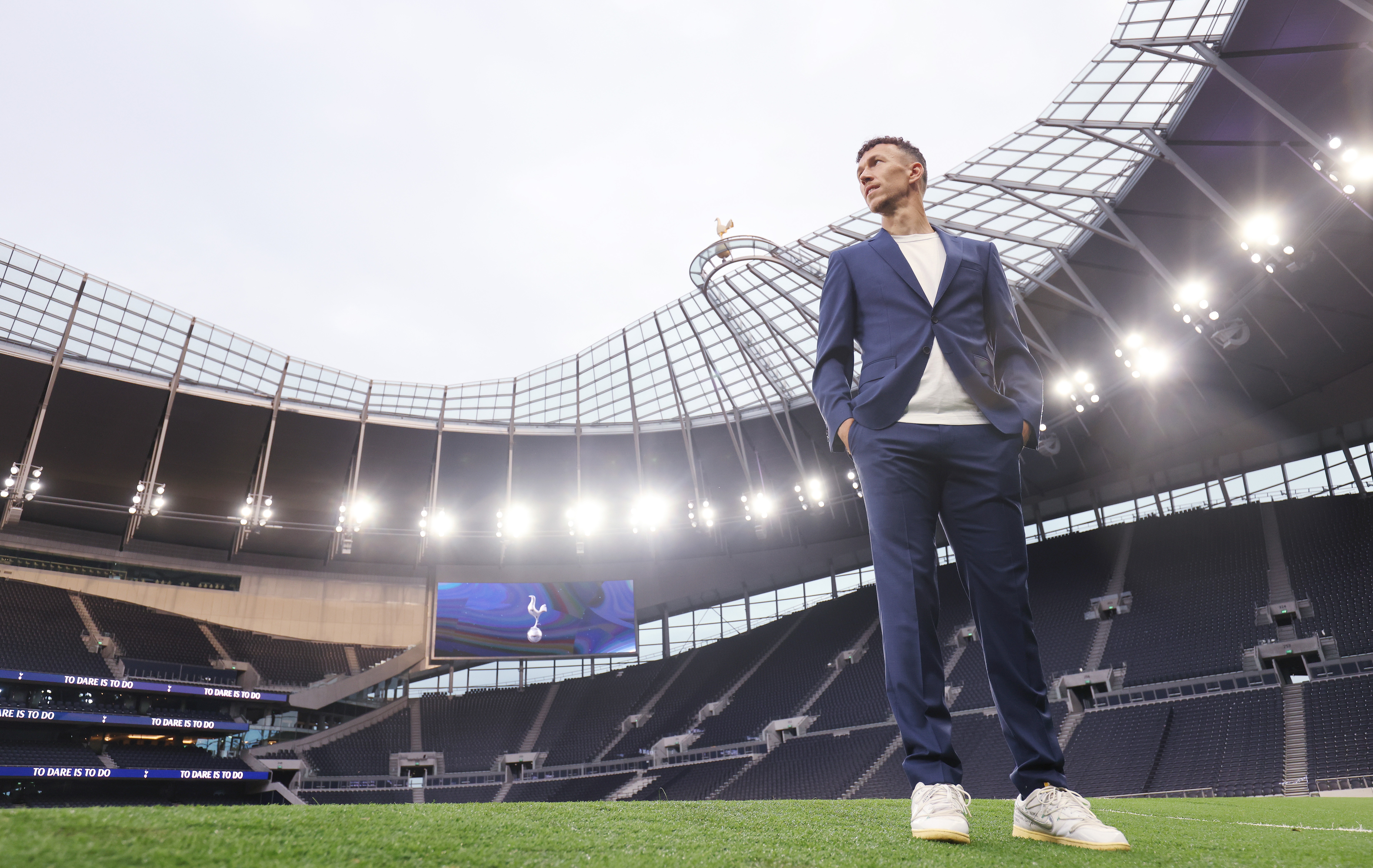 For someone who has never played in the Premier League before, the 33-year-old appears to have an almost freakishly good knowledge of the English game.

When being shown around his new base, Perisic took a look at a wall of players that have worn the famous Lilywhite before him.

After reeling off his compatriots Luka Modric, Vedran Corluka, Niko Kranjcar and Stipe Pletikosa – the winger took an interest in some less glamorous names from Spurs' recent history.

Perisic said: "(Bobby) Zamora… Zamora was a striker, no? 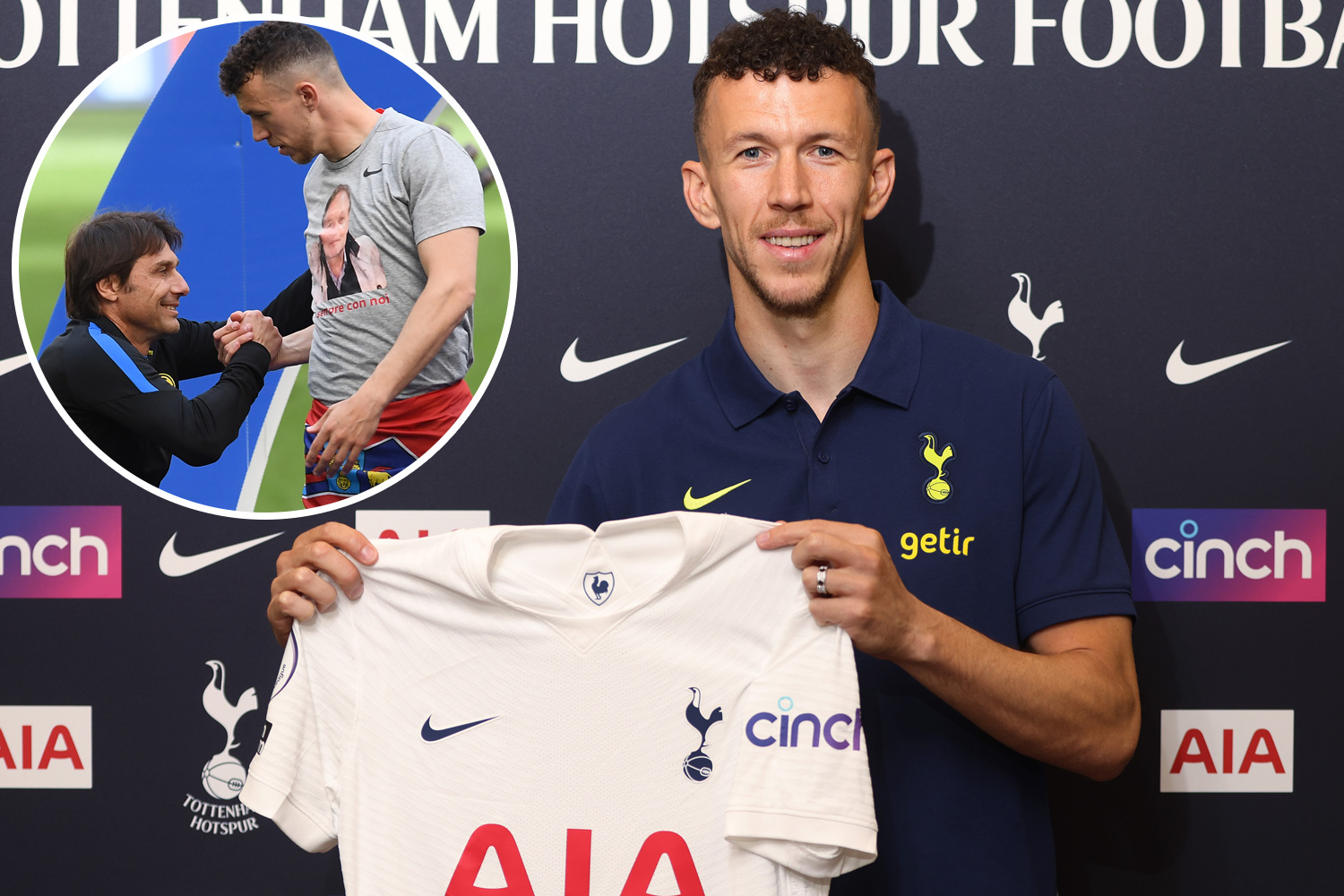 Fans online were left in disbelief by his ability to namecheck O'Hara.

One hilariously compared the situation to a famous scene from The Office.

While another joked: "Ivan Perisic knows who Jamie O’Hara is but Sergio Aguero doesn’t remember the names of his own teammates lmaooooo." 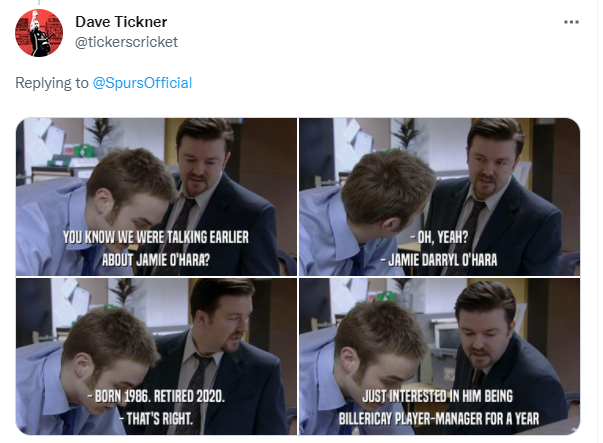 A third added: "It shouldn’t be surprising but Perisic knowing who Bobby Zamora is has really caught me off guard… and when he pulled out O’Hara… wow!"

And a fourth quipped: "Perisic casually name-dropping Zamora, Taarabt & O'Hara here. He must be a Football Manager addict, it's the only explanation."

After being shown around, Perisic revealed that he is raring to go at Spurs.

He told the club's media channels: "From the first time I was in contact with the coach and sporting director I told them that I really wanted to come here.

"Ever since 2009, when I started playing professional football in Belgium, I was so close a few times to coming to the Premier League and, at last, this is the moment. I can’t wait.

"I’m going to bring, first of all, a lot of hard work. I like to work a lot, I like to work for the team because only like this you can win something important.

"I can play several positions in the system Tottenham is playing now. I will bring a lot of experience as well, I’ve played for a lot of great clubs and, like I said, I can’t wait to start to play, to train and give my best." 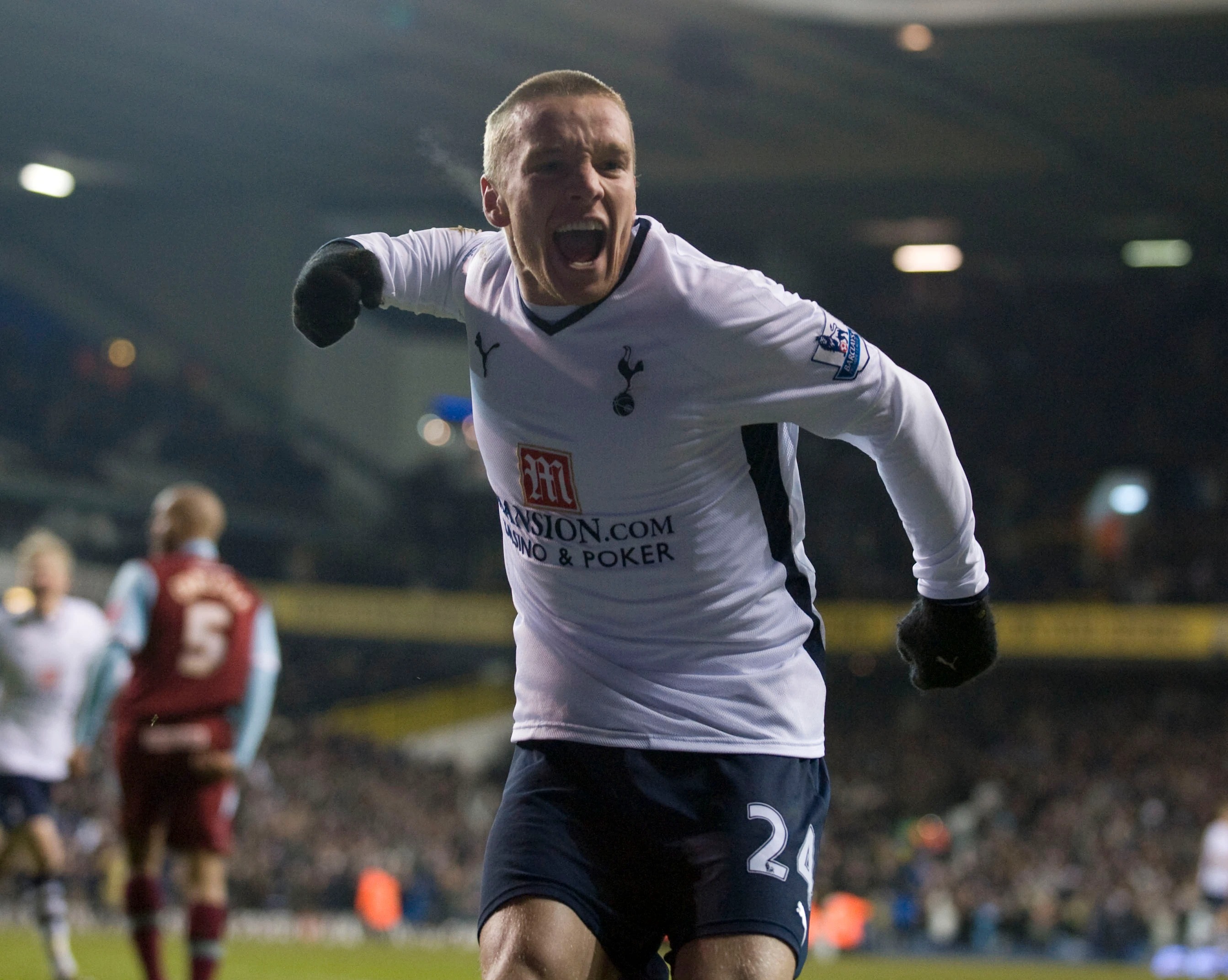