TWO wins in two races for Lewis Hamilton means the F1 title race could be TIED heading into the final Grand Prix of the season.

Hamilton's win at the Qatar GP means he currently trails Verstappen by eight points going into the penultimate race in Saudi Arabia. 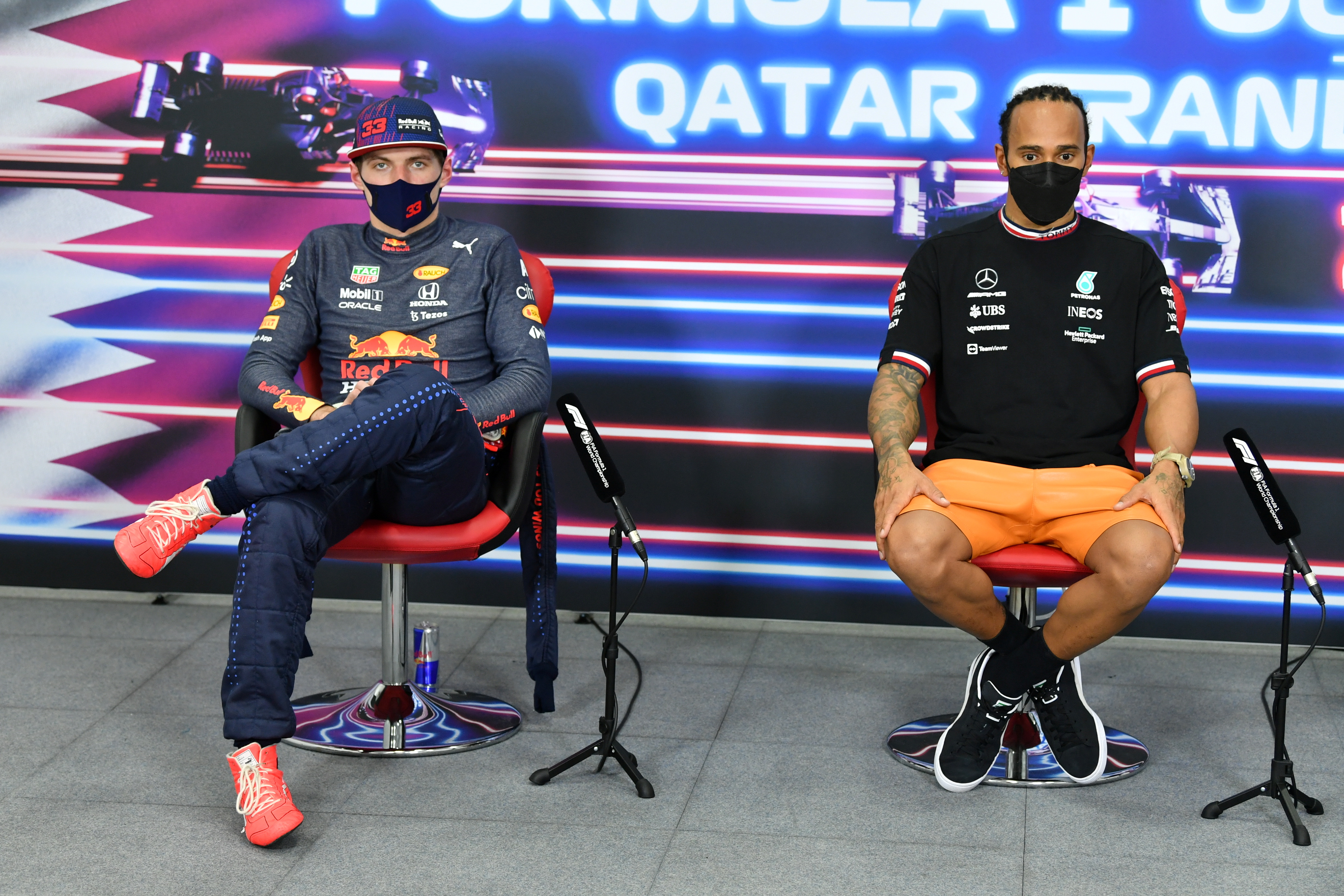 The rivals have been going back-and-forth all season as the campaign reaches a thrilling climax.

And David Beckham has risked the wrath of long-time pal Hamilton after being snapped in the Red Bull garage in Qatar.

Were the Brit to take 25 points for a race win in Saudi Arabia and Verstappen come second, the Dutchman's lead would be cut to just one point.

But Hamilton could go even further and scoop the extra point given to the driver who posts the quickest lap of the race.

That would leave them on EXACTLY the same number of points before the F1 season concludes in Abu Dhabi on December 12.

However, Verstappen could yet make sure it doesn't come to that as he chases a maiden world title.

The 24-year-old can actually win the world championship in Jeddah on December 5.

He needs to outscore Hamilton by 18-points at the next GP to make sure the title doesn't go the distance.

That would give him an unassailable 26-point lead going into the final race of the season.

To do so he would need to finish second or higher in Jeddah and Hamilton to end the weekend pointless.

Alternatively a Verstappen winwould mean Hamilton would have to finish sixth or higher to take it to the final race at Yas Marina.

However if he won with the fastest lap bonus point Hamilton would then have to finish fifth or above.

Verstappen can clinch the title by finishing second and posting the fastest lap, if Hamilton finishes 10th or lower.

But if Verstappen finishes second and does not secure the fastest lap, he will still win the title if Hamilton fails to score. 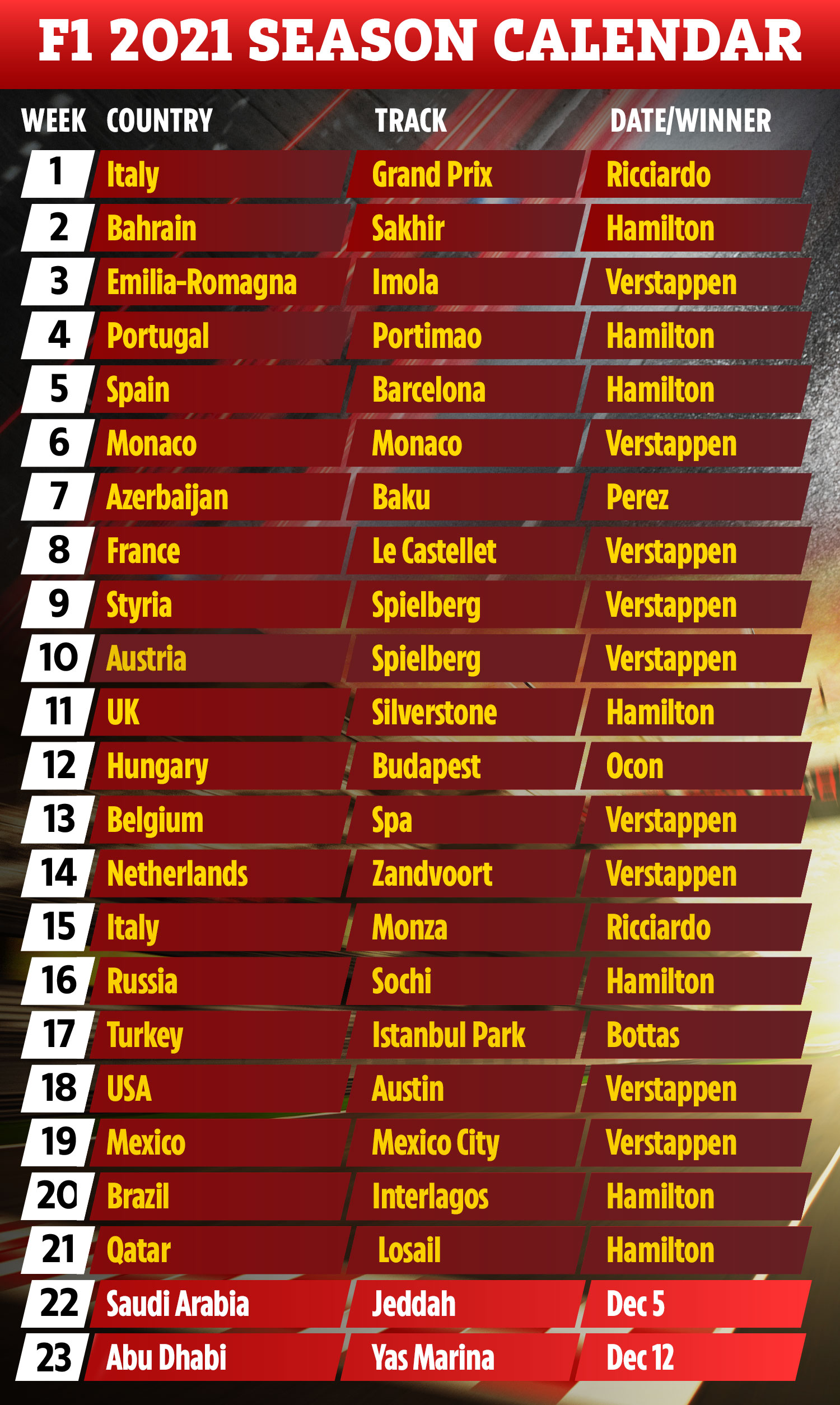 If the pair finish the season LEVEL on points after the two remaining races then Verstappen will be victorious on races won.

He's won nine races this year and cannot be overhauled on race wins by Hamilton regardless of whether the Brit takes the chequered flag in the next two.

Got all of that?

Well to put it simply if Verstappen extends his current eight-point lead to 26 or more in Saudi Arabia then he will be champion with a race to spare.