OLE GUNNAR SOLSKJAER could line up a Manchester United starting XI with an average age of 22 next season – if he landed his all transfer targets.

The Red Devils coach is desperate to inject fresh blood into his Red Devils side during an Old Trafford squad overhaul this summer. 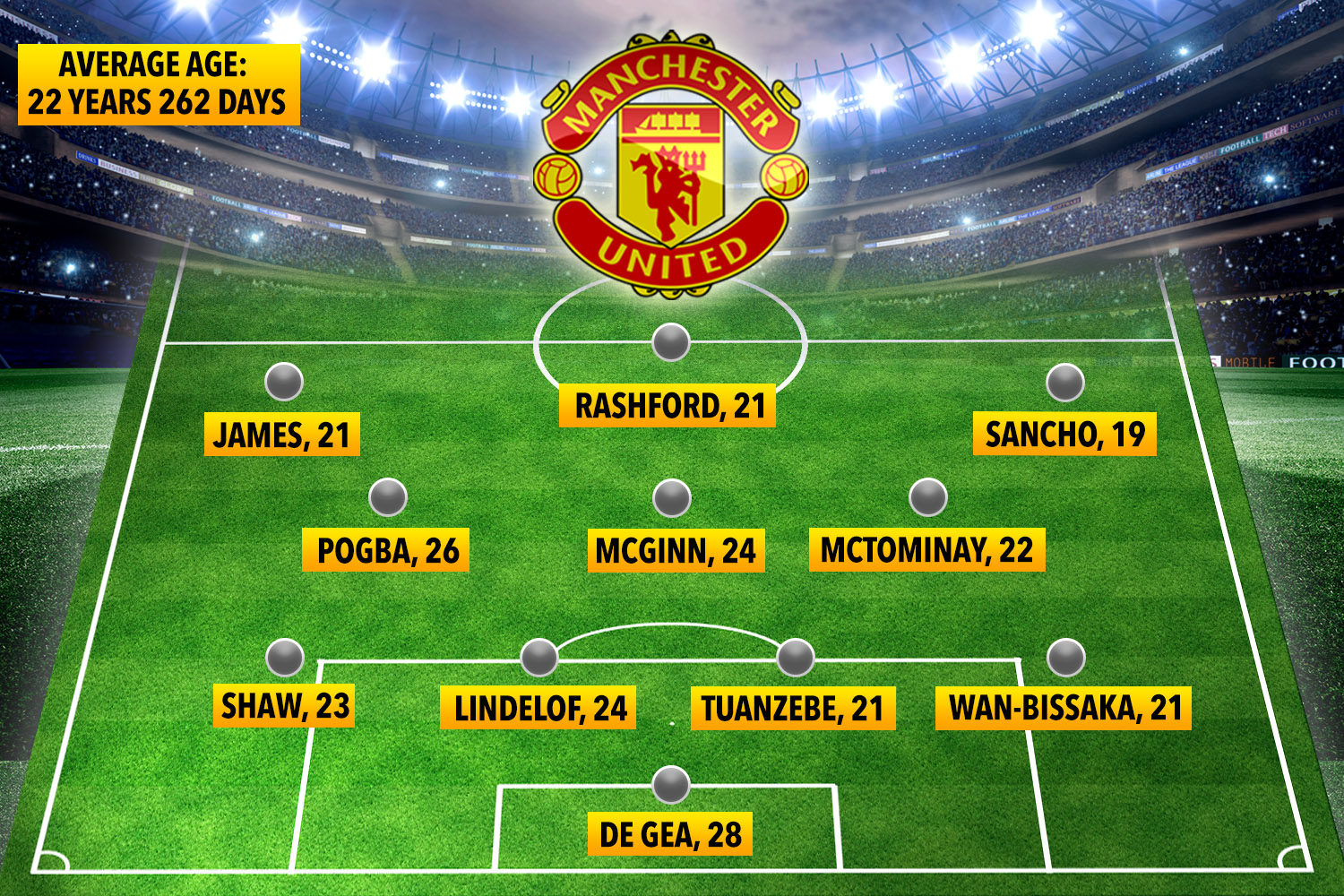 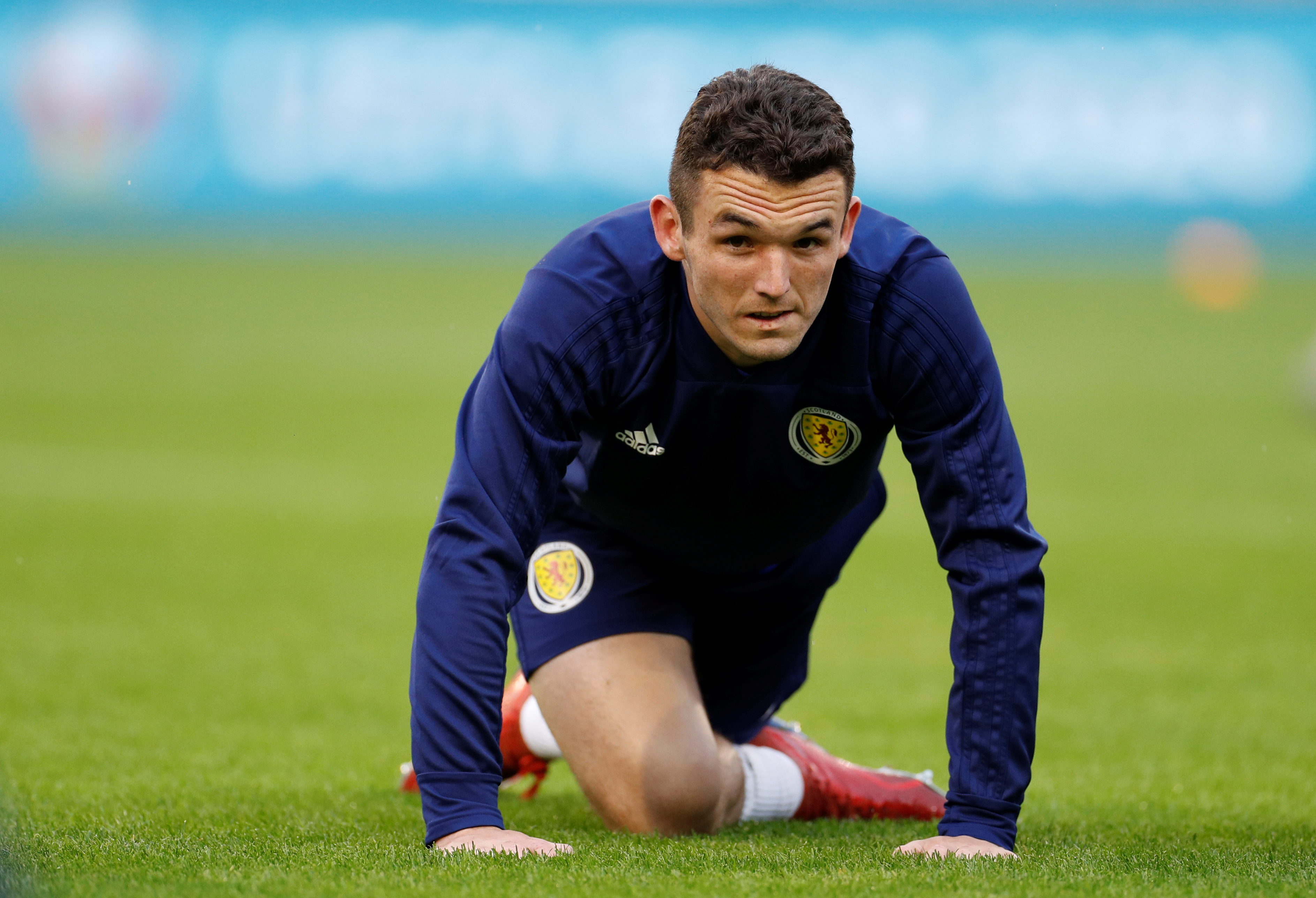 United have announced a change in their transfer policy in an internal email sent to their staff.

The Manchester outfit vowed to bring in more "exciting" players that fit the "long-term vision" of the club.

And, Solskjaer's transfer activity shows Old Trafford chiefs put their money where their mouth is.

And, it is not a secret Solskjaer is a long-term admirer of Borussia Dortmund prospect Jadon Sancho, 19.

If the Norwegian succeeded in bringing all of his transfer targets to Old Trafford, he could indeed create an exciting Red Devils side for years to come.

David de Gea, 28, who is expected to commit his future to the club soon, is just entering his prime as goalkeeper. 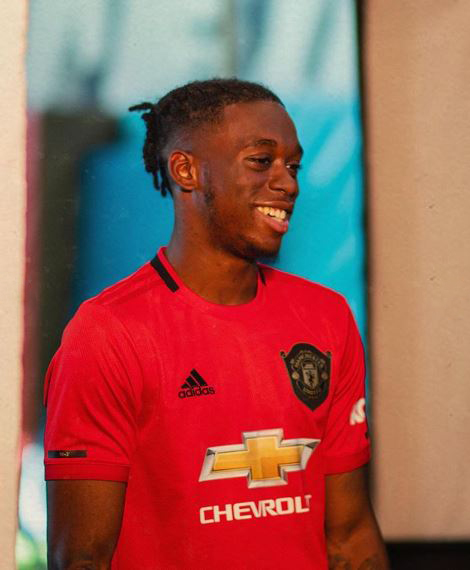 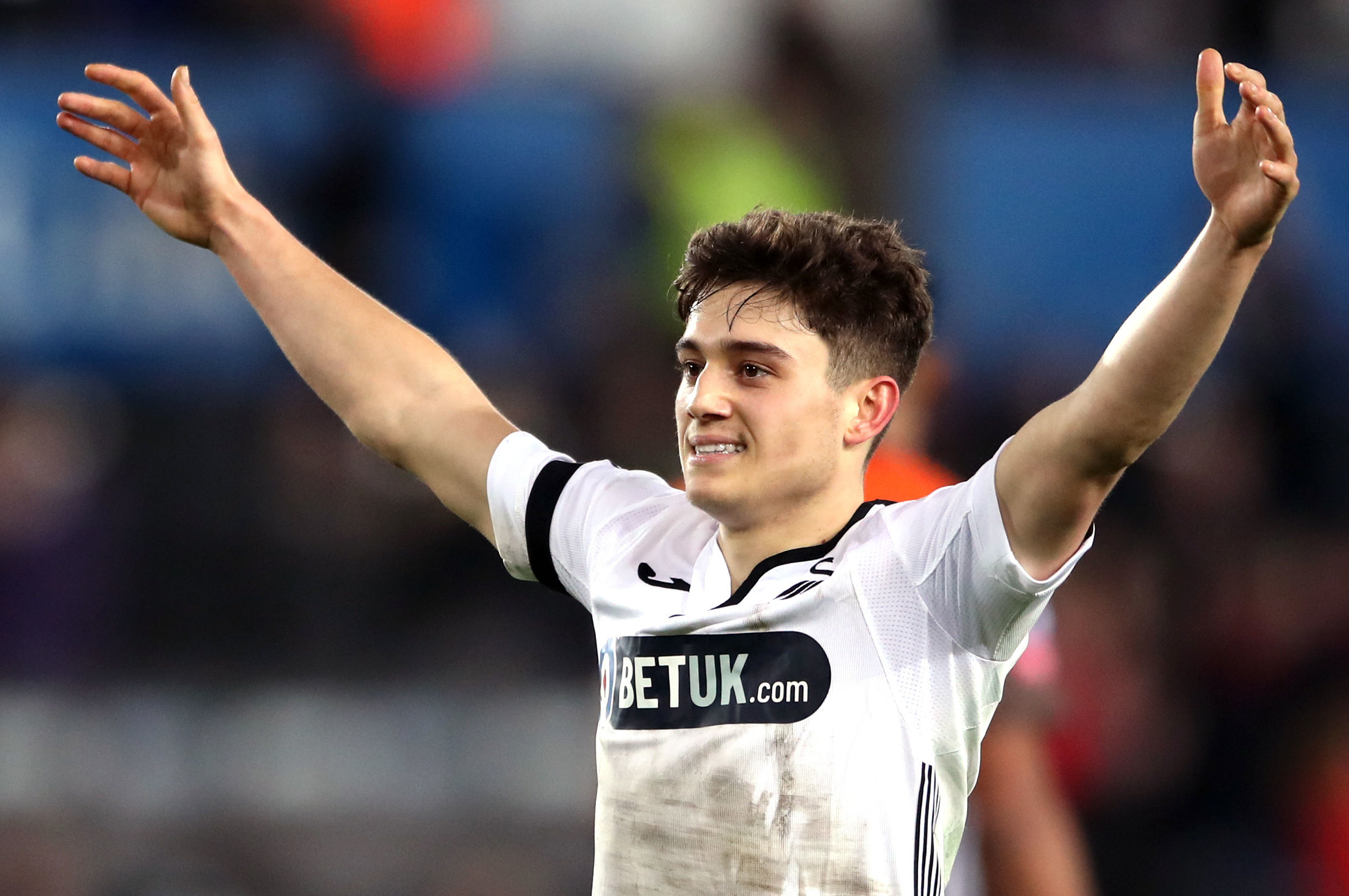 The Congo-born centre-back impressed on loan at Aston Villa last season and is now desperate to fight for his starting place under Solskjaer.

Wan-Bissaka and Luke Shaw, 23, have all the right ingredients to become an exciting pair of full-backs next season.

And, mind you, there still is the talented Portugal ace Diogo Dalot, 20, waiting for his chance off the bench.

Meanwhile, midfielder Scott McTominay, 24, was one of the few shining lights at Old Trafford last season.

And, if United lured McGinn away from Villa Park, the two Scots and Paul Pogba, 26, would be make a formidable, athletic and dominant midfield partnership.

With veteran Nemanja Matic, 30, always ready to step in when one of his younger team-mates hit a dip in form.

Despite his age, Marcus Rashford, 21, already has an enormous amount of experience under his belt.

And joined by James and Sancho, they would have the potential to wreak havoc among any Premier League defence next season.

While Juan Mata can always provide the creative spark as a supersub having extended his contract with United.

If Solskjaer pulls off his thoroughly planned shake-up at Old Trafford, the future is evidently bright for the Red Devils.