GARY NEVILLE will renew his rivalry with Liverpool after announcing that he will captain a Manchester United legends team against the Reds.

The 47-year-old former England right-back, now a pundit for Sky Sports, will be back on the pitch at Old Trafford on Saturday 21 May for the Legends of the North charity clash. 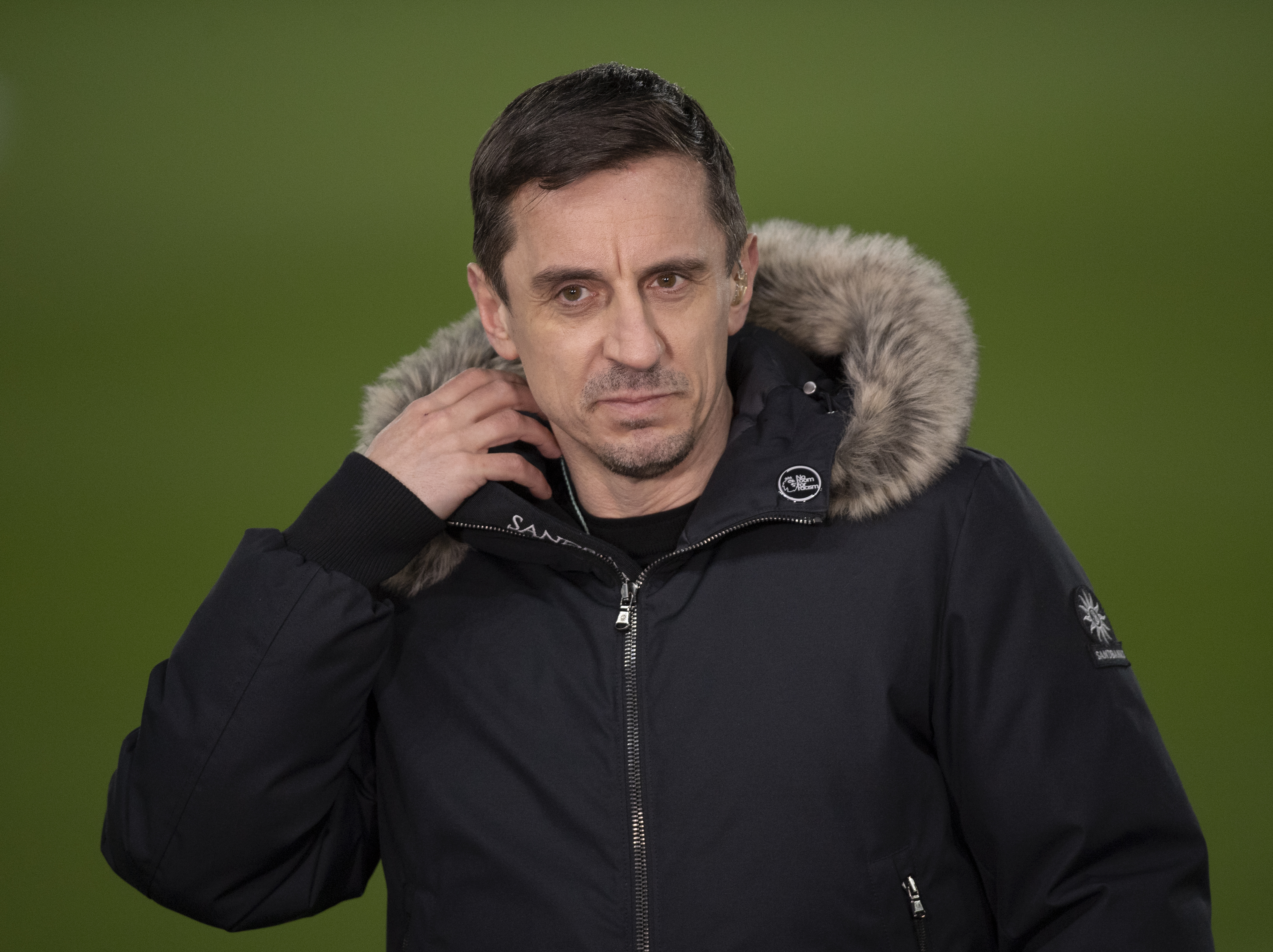 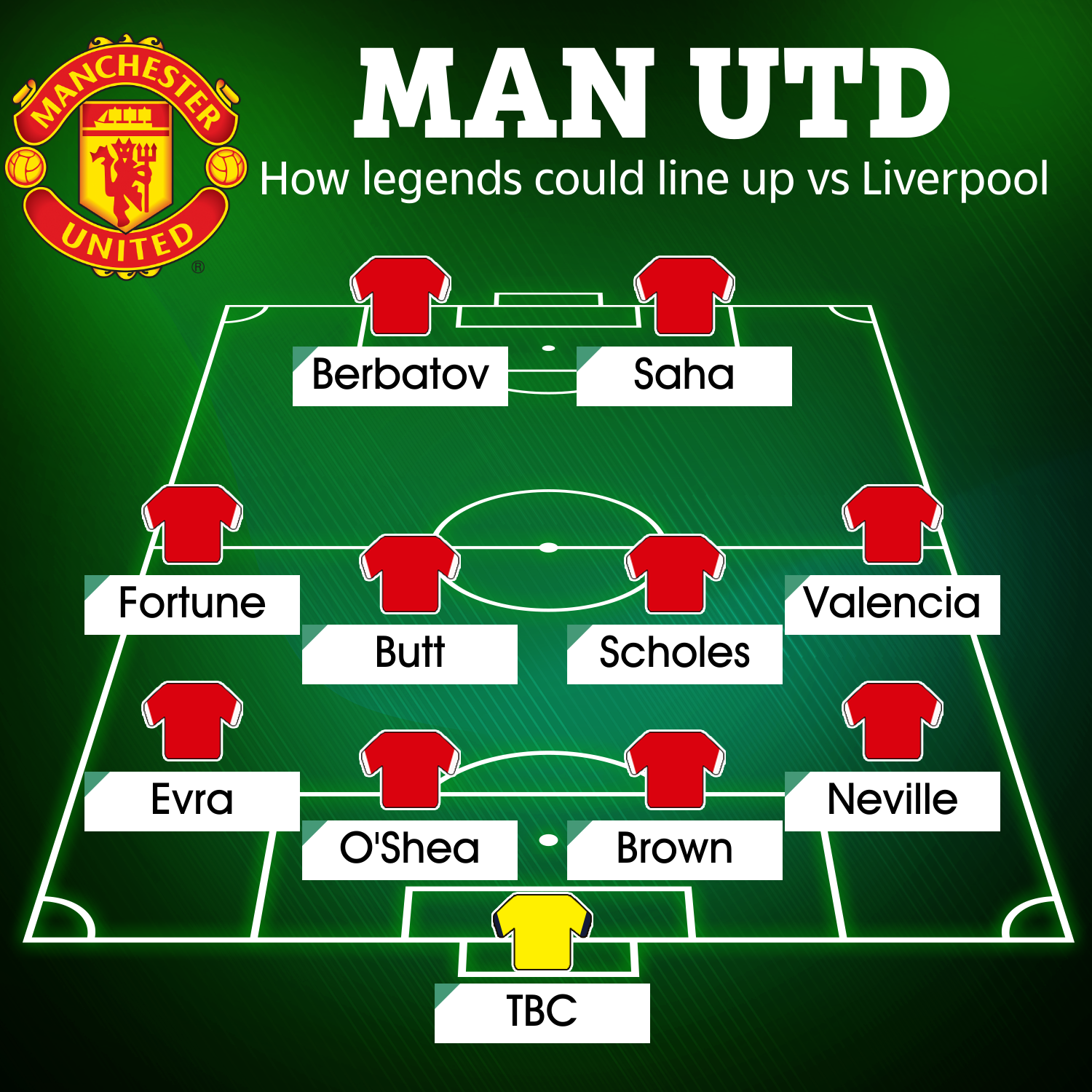 The match will raise valuable funds for the Manchester United Foundation.

Bryan Robson will be in charge of the United side that will take on their Liverpool counterparts – and now it’s been confirmed Neville will be wearing the armband for the Red Devils team.

He said: “I’m really looking forward to stepping back out on the pitch and catching up with lads who I shared many great moments with.

“But we know the reason we’re doing this is for the benefit of the Foundation. 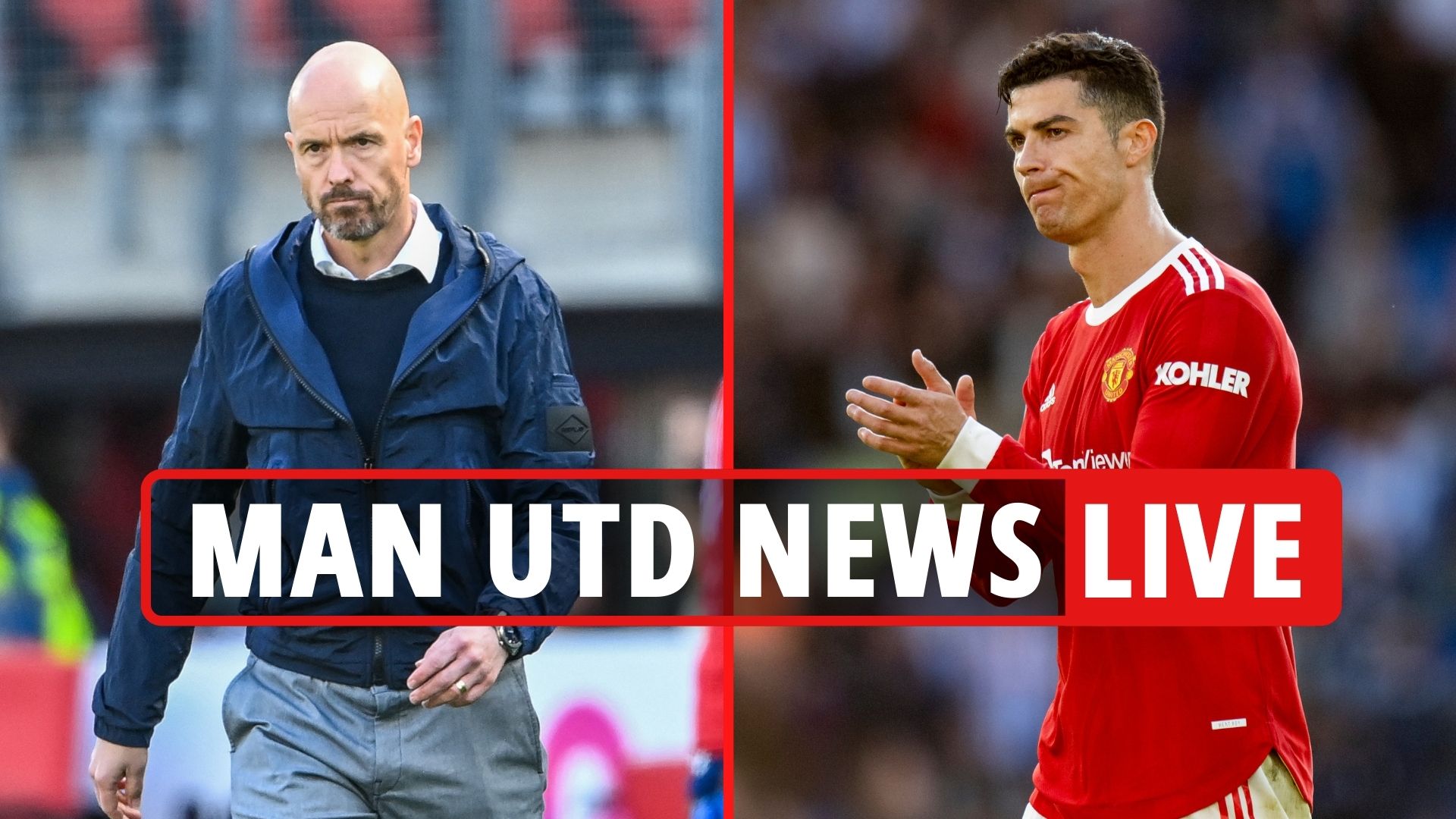 “I’m passionate about supporting young people in Greater Manchester and giving them opportunity to succeed in life, and I know the Foundation does that so well.

“I’ve no doubt that United fans will come out in their numbers to support a great cause and I look forward to seeing them on 21st May.”

Neville will be joined by a host of star-studded names in the United Legends squad.

Arsenal fans 'embarrassed' by Emirates prices for a portion of chips

Edwin van der Sar and Peter Schmeichel have both lined up in goal for the legends side over recent years, but the club have yet to confirm which keepers will be involved next week.

Robson, who made 461 appearances and scored 99 goals for United in his 13-year career at the club, said: “It’s always exciting playing against Liverpool, even in legends games that rivalry is still there.

“But, it is also about raising money for Manchester United Foundation, which really helps to encourage and educate young people in communities across Greater Manchester.”

All proceeds from the Old Trafford match will go to Manchester United Foundation’s work with young people across Greater Manchester.