MANCHESTER UNITED could look a lot different under Erik ten Hag next season with attack and midfield set for an upgrade. 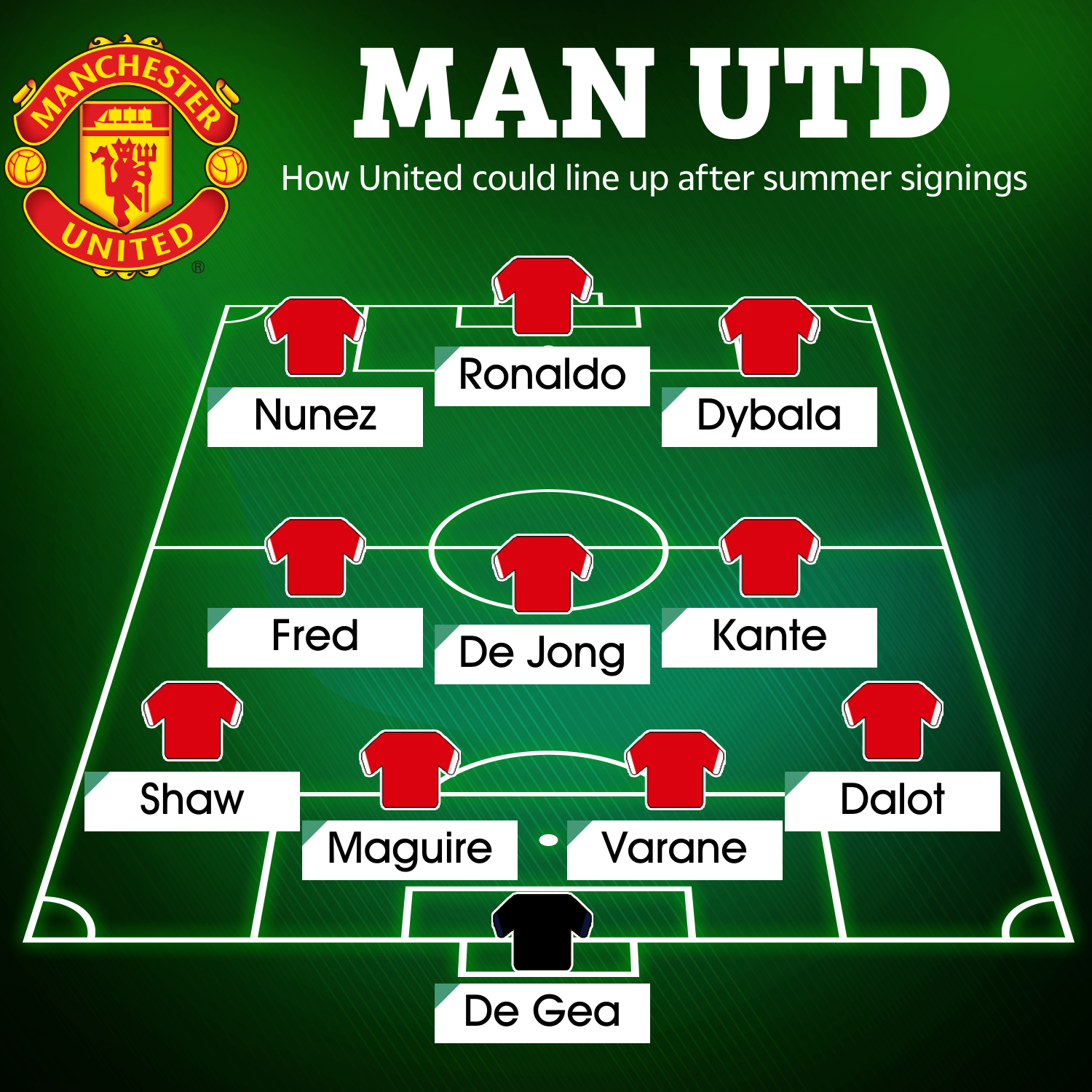 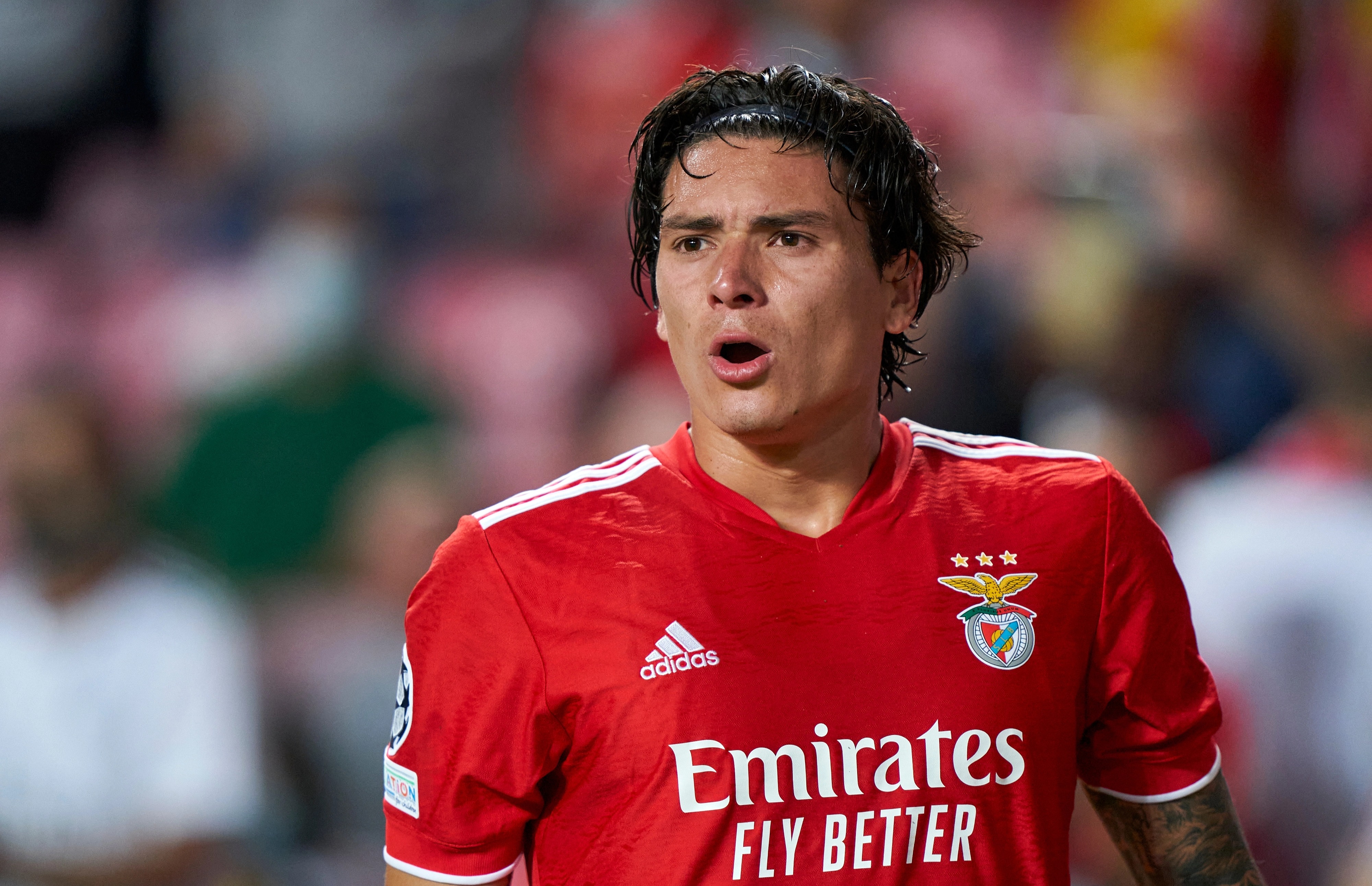 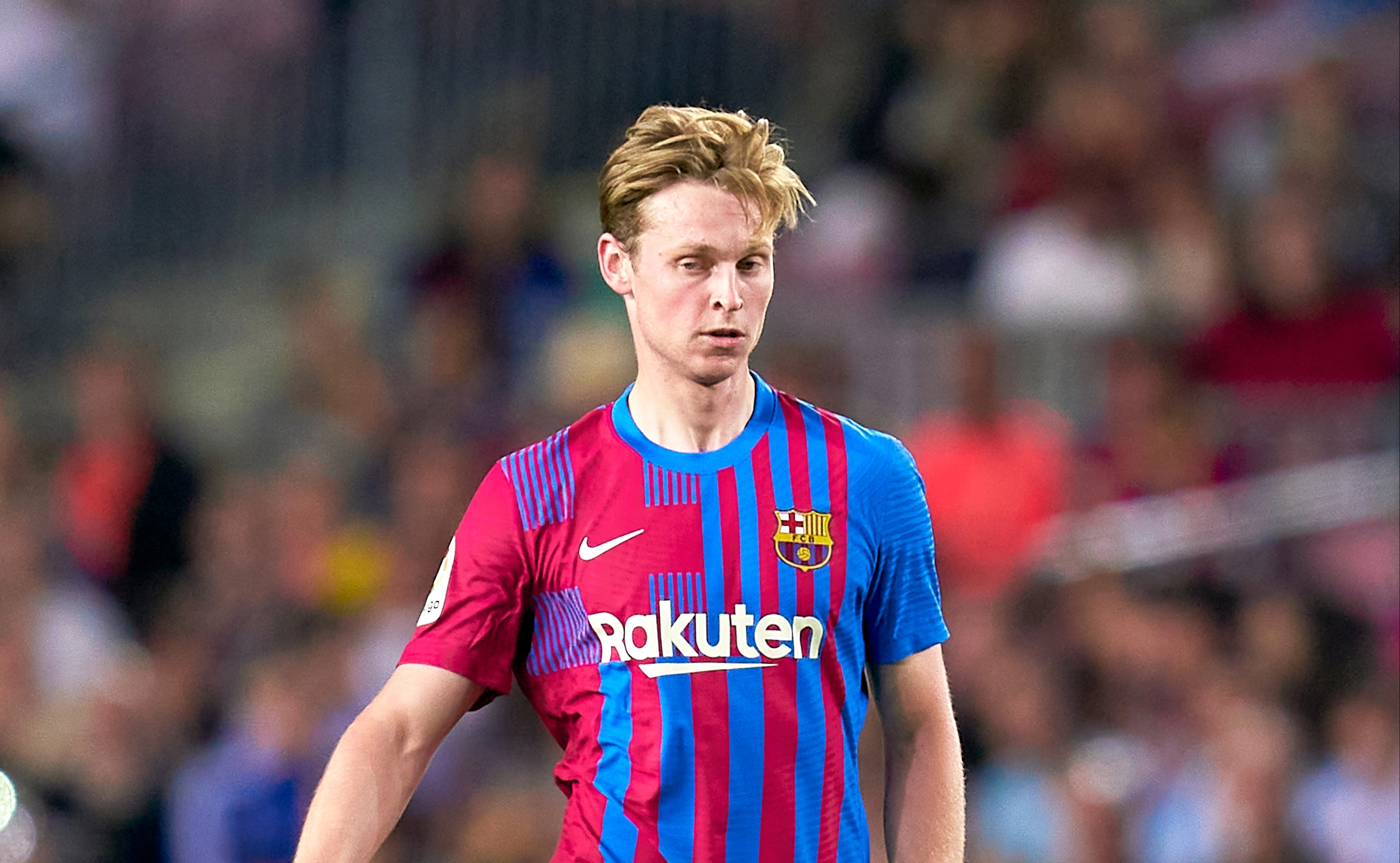 The hitman has scored 34 goals in all competitions including six in the Champions League – but he could cost £60million.

Nunez is also believed to want to join a club that can offer Champions League football – that would rule out the Red Devils but United are not ready to give up on the Uruguayan just yet.

Barcelona star Frenkie de Jong has also been targeted with Ten Hag eager to reunite with the midfielder, who he worked with at Ajax.

De Jong is believed to be available for sale with Barca looking to raise funds – but United face a battle with rivals City for his signature.

The Dutchman could reportedly cost £70m which would leave United's transfer budget depleted.

But they could strike a bargain for N'Golo Kante with Chelsea fearing his exit this summer.

United only have a small window to work out a deal for the Frenchman as his contract expires in 2023.

The Blues may accept cashing in on Kante when the transfer window opens to avoid losing him on a free next year. 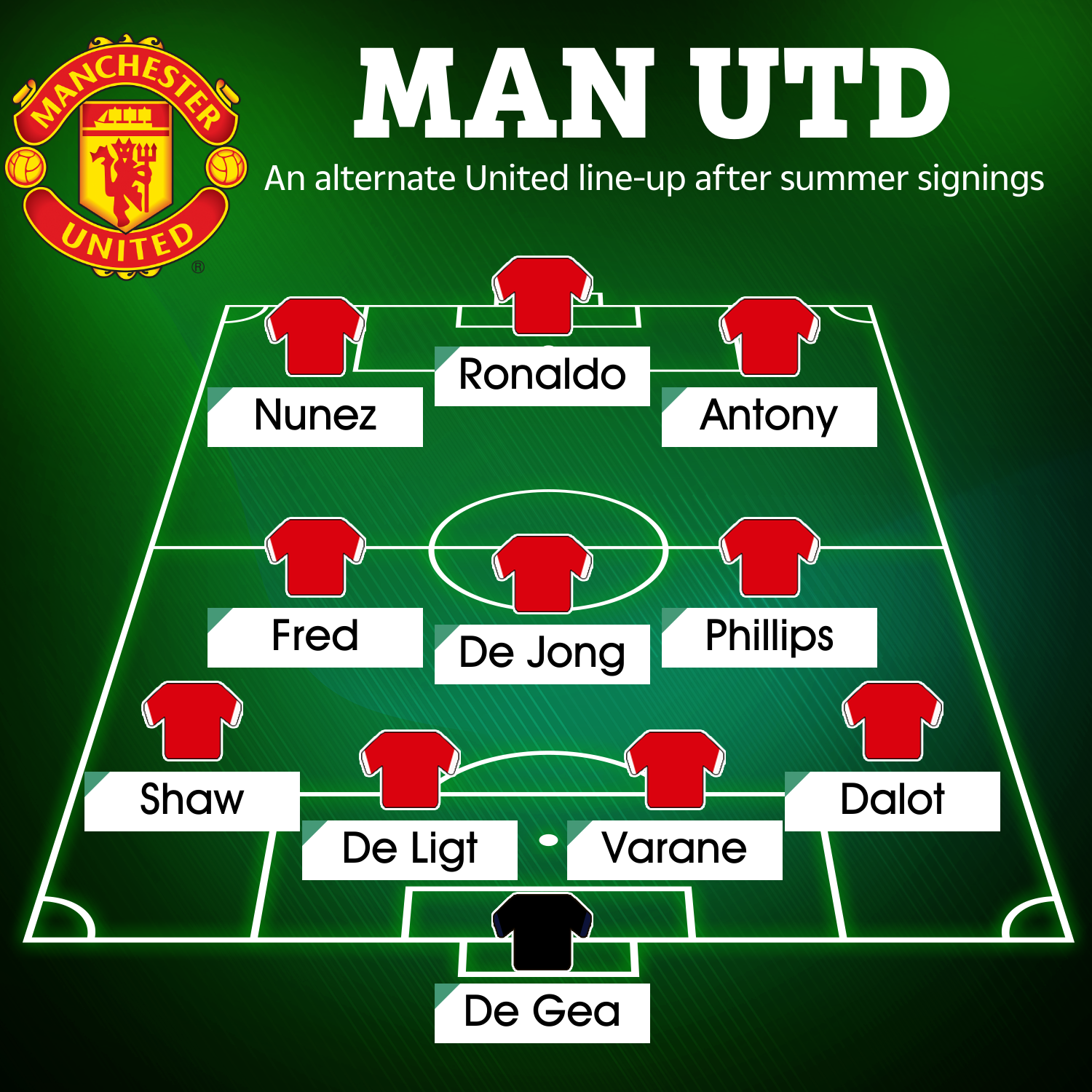 United could also snap up Paulo Dybala for next to nothing after the Argentine announced he would be leaving Juventus when his contract expires at the end of June.

If Ten Hag misses out on those targets United could look to two other players who he has worked with previously – Ajax winger Antony and Juventus star Matthijs de Ligt.

Kalvin Phillips is also a long-term target and could be available for a cut-price fee if Leeds get relegated.