Home » Sport » How old is Ricardo Carvalho, how many times did he play for Chelsea and is he playing in Soccer Aid 2019?

How old is Ricardo Carvalho, how many times did he play for Chelsea and is he playing in Soccer Aid 2019?

The Portuguese centre-back was one of Jose Mourinho's most trusted players as Chelsea became major Premier League title challengers – and he's all set for a return to his old stomping ground. 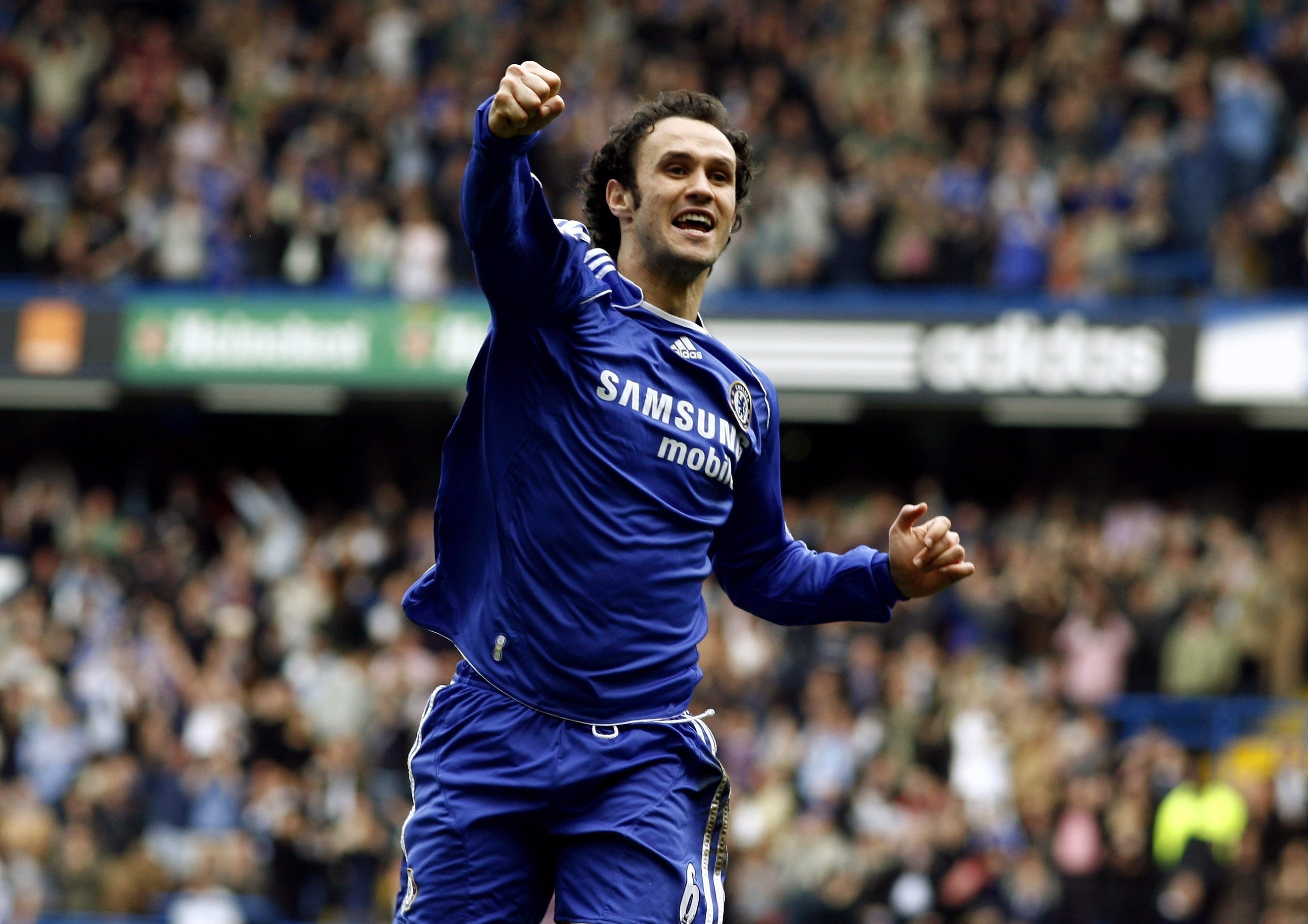 How old is Ricardo Carvalho?

A COMMANDING, traditional centre-back, Carvalho's game was built on timing and strength rather than pace.

The Portuguese always seemed to be in the right place at the right time and was a favourite of Mourinho as the Special One turned Chelsea into a title-chasing side following Roman Abramovich's takeover.

Before joining the Blues in 2004, Carvalho began his early career at Porto with various loan moves into the lower leagues.

After establishing himself at the Portuguese giants under Mourinho and winning the Champions League, the pair reunited in West London as Carvalho made the switch for £25.5million.

During his time at the club, he would go on to win three Premier League titles, two League Cup's and a Community Shield, whilst securing a host of individual honours for both club and country.

After leaving in 2009, Carvalho went on to play for Real Madrid, Monaco and Shanghai SIPG before hanging up his boots in 2017.

How many times did he play for Chelsea?

BLUES fans loved the Portuguese during his time at the Bridge.

He played 210 games in total for the men in blue, scoring 11 times.

CARVALHO will get the chance to play at Stamford Bridge once again on June 16.

This year's Soccer Aid is being held at Chelsea's home in West London – and will feature the Portuguese defender.

He will turn out for Harry Redknapp's World XI as they take on Sam Allardyce's England.