On Saturday, the Red Devils take on Newcastle with the returning superstar preparing for a second debut in the Premier League. 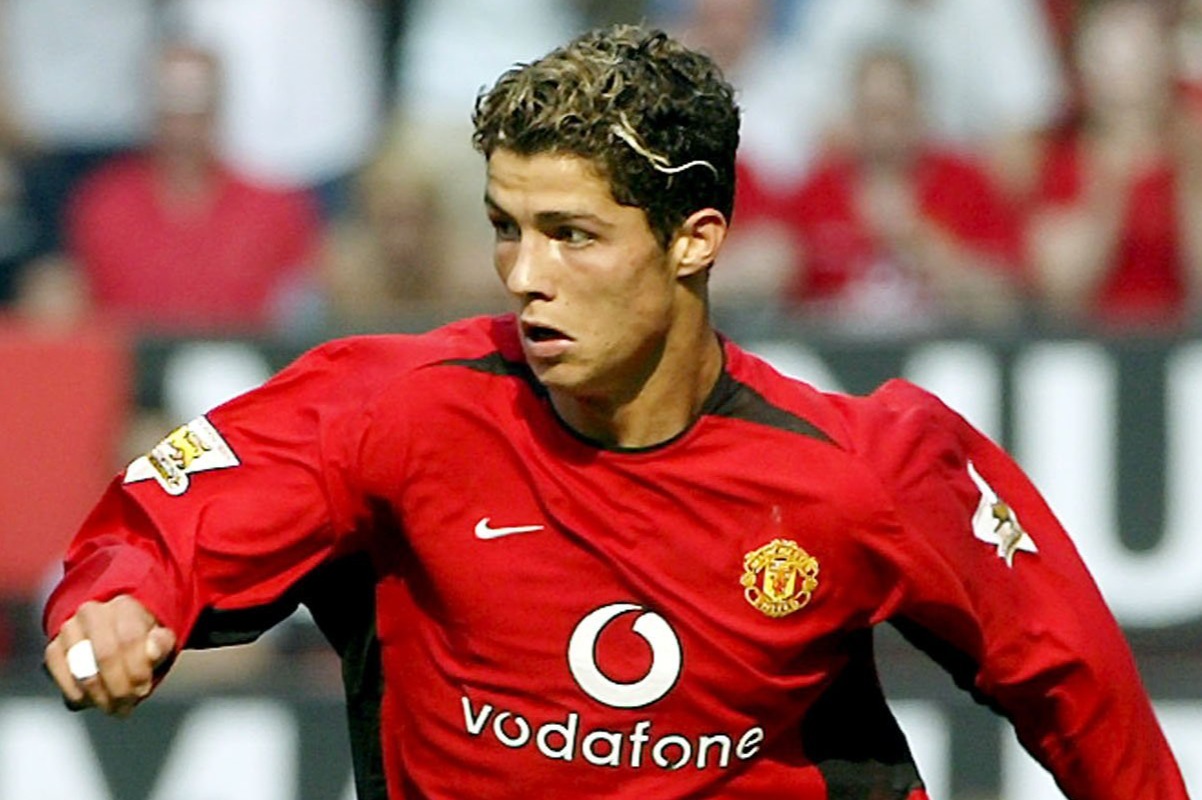 The 36-year-old is far from the first club legend to make a comeback, following the likes of Didier Drogba and Thierry Henry.

Here, SunSport details how a variety of stars fared on their second debuts for top English clubs.

Arsenal welcomed back Henry on a short loan spell from New York Red Bulls in 2012, four-and-a-half years after he left for Barcelona.

A late winner off the bench in the FA Cup against Leeds capped a memorable first game back, and he notched again on his seventh and final outing in an away game at Sunderland. 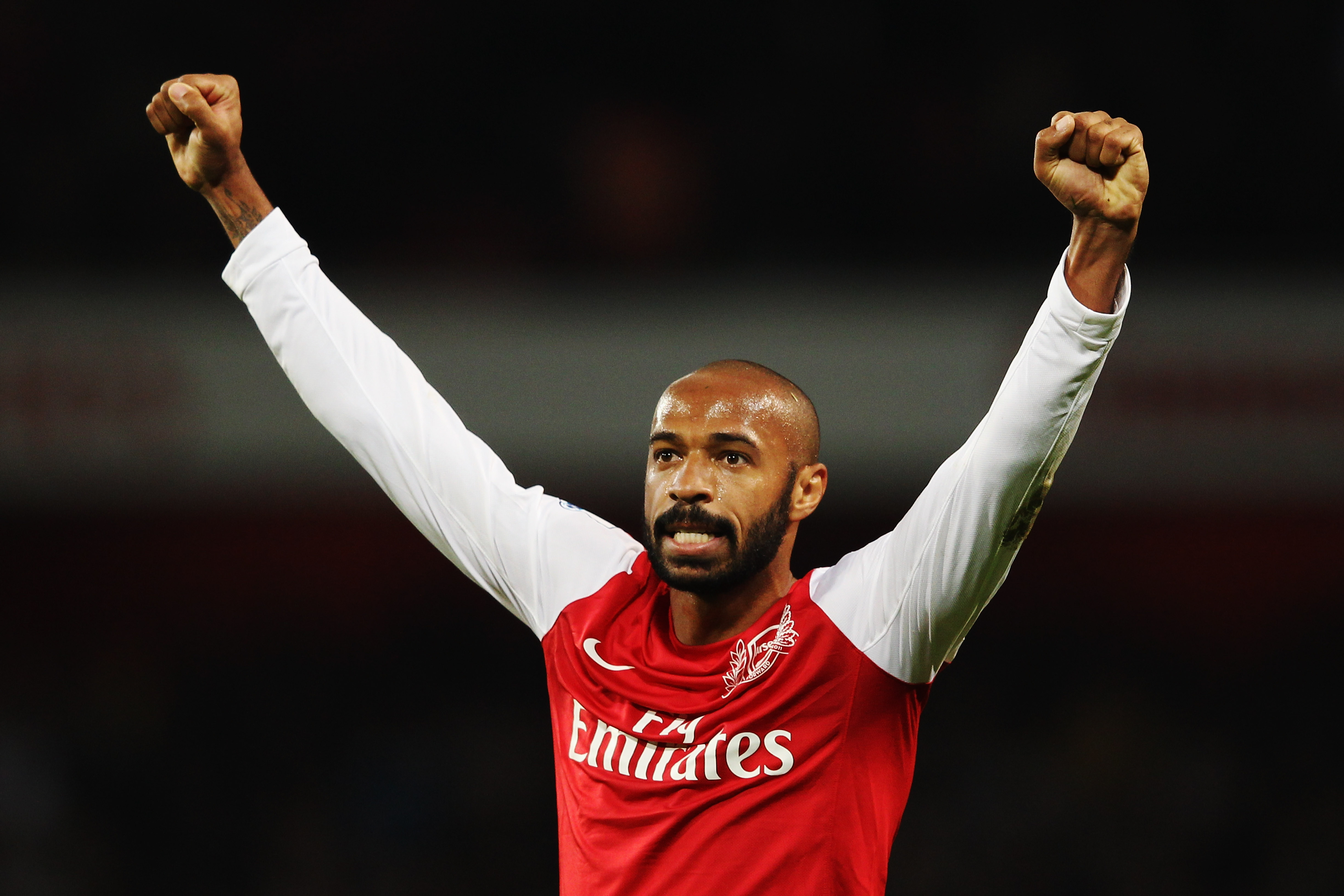 The Ivorian returned to Chelsea in 2014 a markedly less agile player than in his imperious first stint at Stamford Bridge, following spells in Turkey and China.

Yet his leadership qualities were as strong as ever as the Blues won the Prem title, although his second debut was a short appearance off the bench against Burnley that even yielded boos from the Turf Moor faithful. 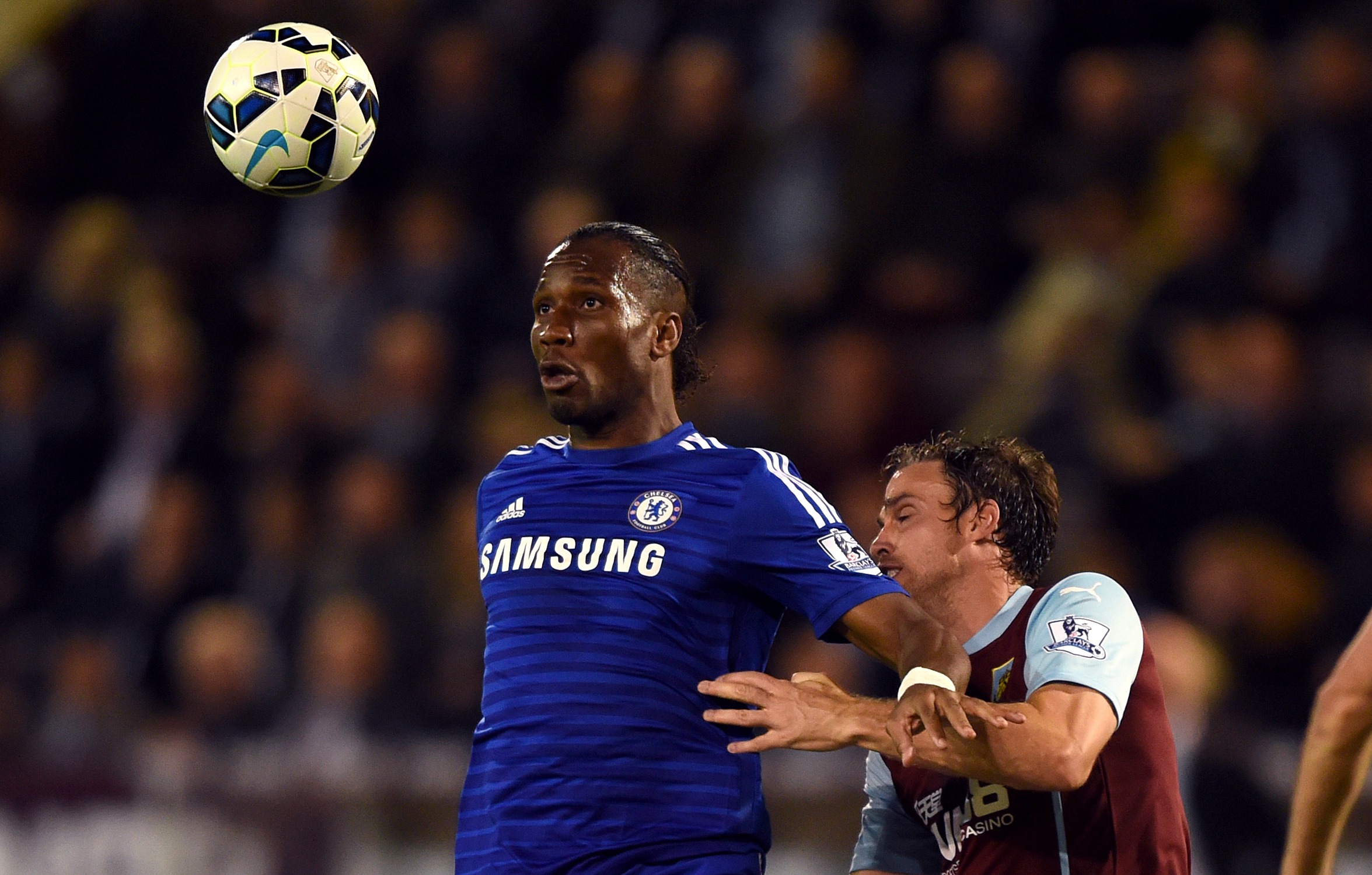 Seven years after leaving for Real Madrid, Bale was back at Tottenham on loan last season and came on in a seemingly easy cruise past West Ham.

The Welshman was introduced after 72 minutes with Spurs three goals up, but it was a lead they squandered as the game finished 3-3 – and Bale missed a good chance moments before the Hammers' leveller. 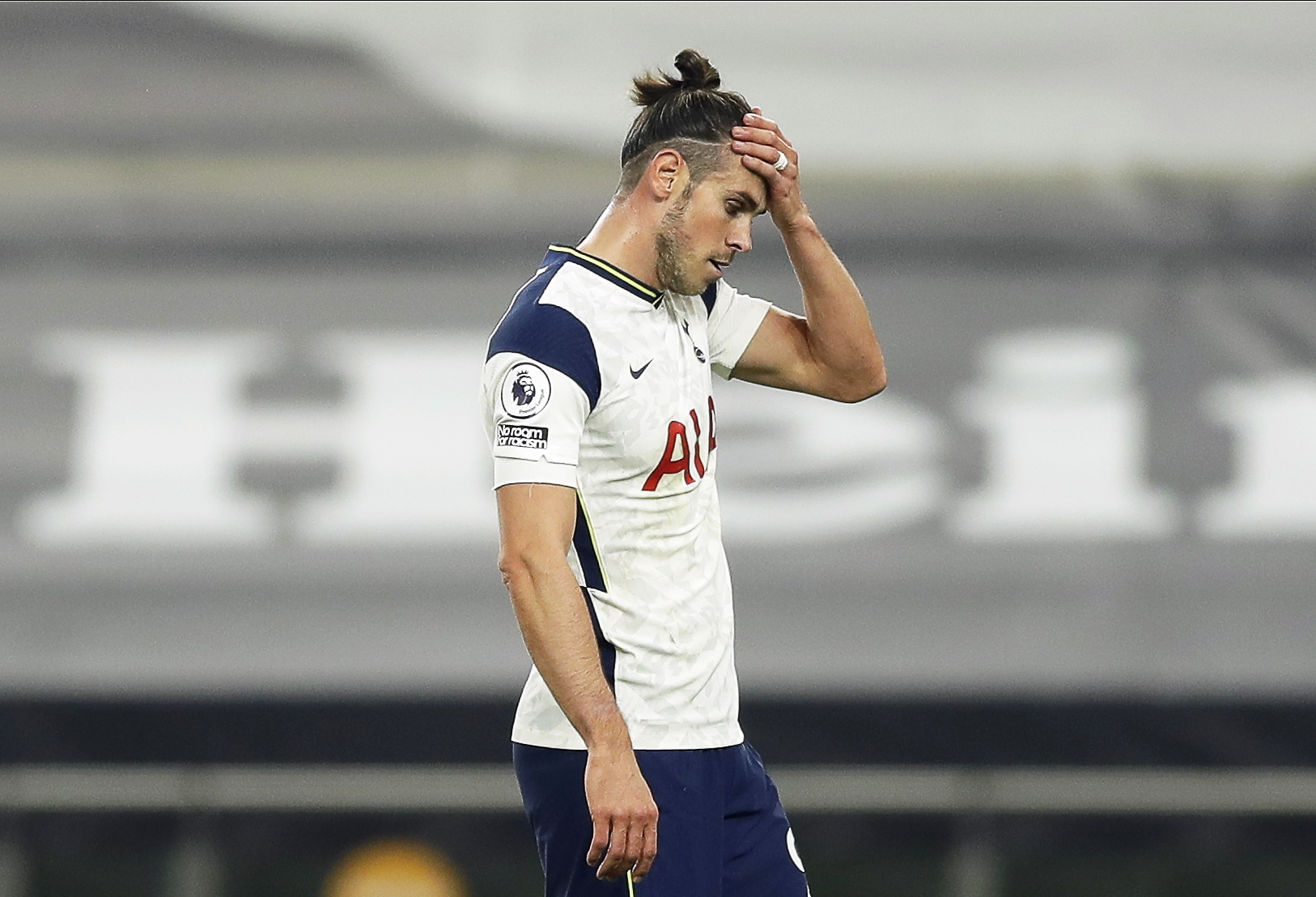 Pogba returned to Manchester United for £89million as the world's most expensive player in 2016 and was handed his second bow against Southampton.

It was an assured, energetic display from the Frenchman but Zlatan Ibrahimovic stole the spotlight with both goals. 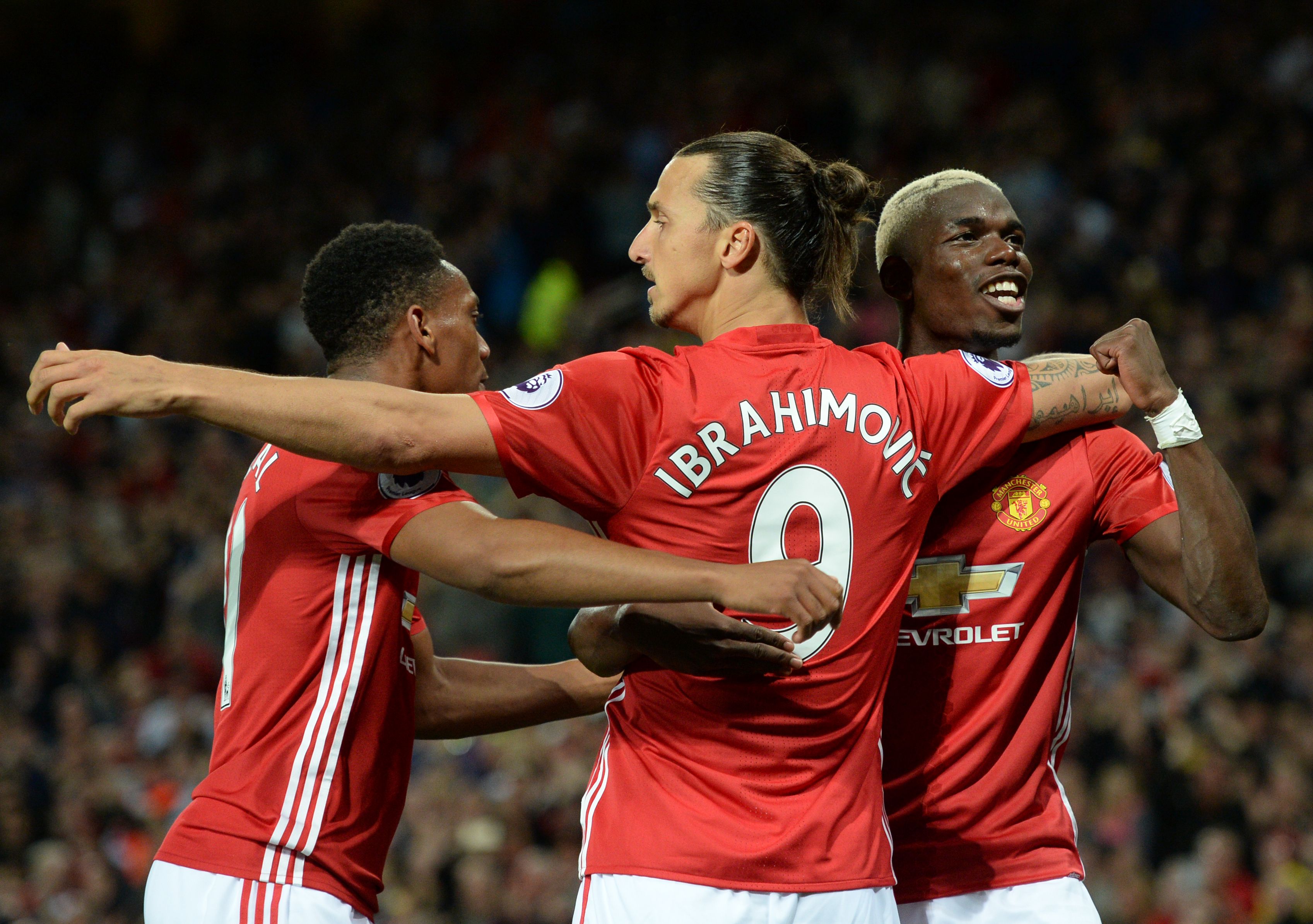 The striker's Everton comeback in 2017 started with an understated Europa League qualifying beating of Ruzomberok at Goodison Park.

His second Toffees Prem debut was more exciting for the then-31-year-old, who buried a header to secure a win over Stoke. 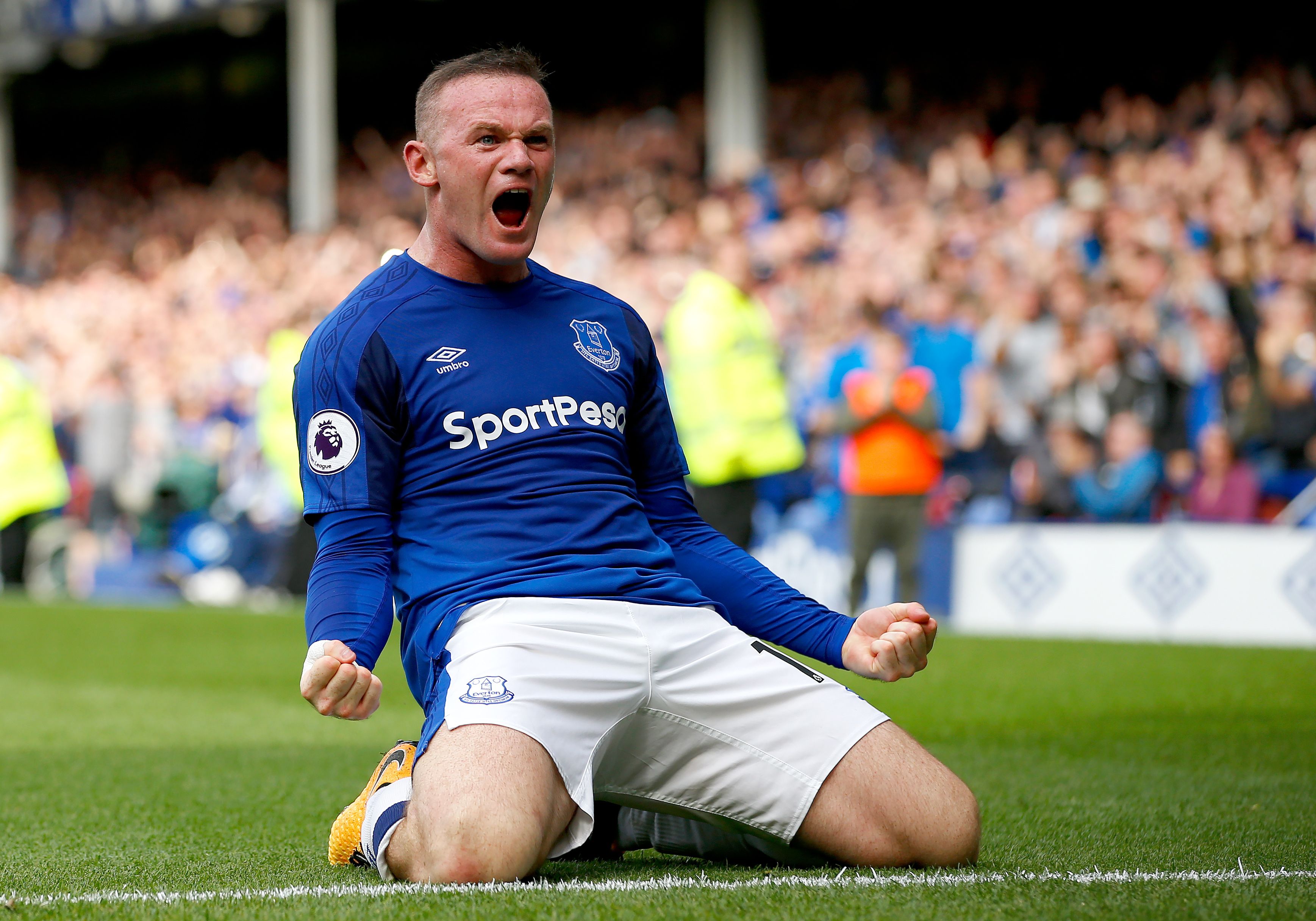 Tottenham welcomed back a few familiar faces in 2009 with Defoe, Robbie Keane and Peter Crouch all returning to North London.

A quiet debut saw Spurs lose 1-0 to Wigan and the striker made little impact in the months after his January move – but later that year had revenge over the Latics with five goals in a 9-1 romp. 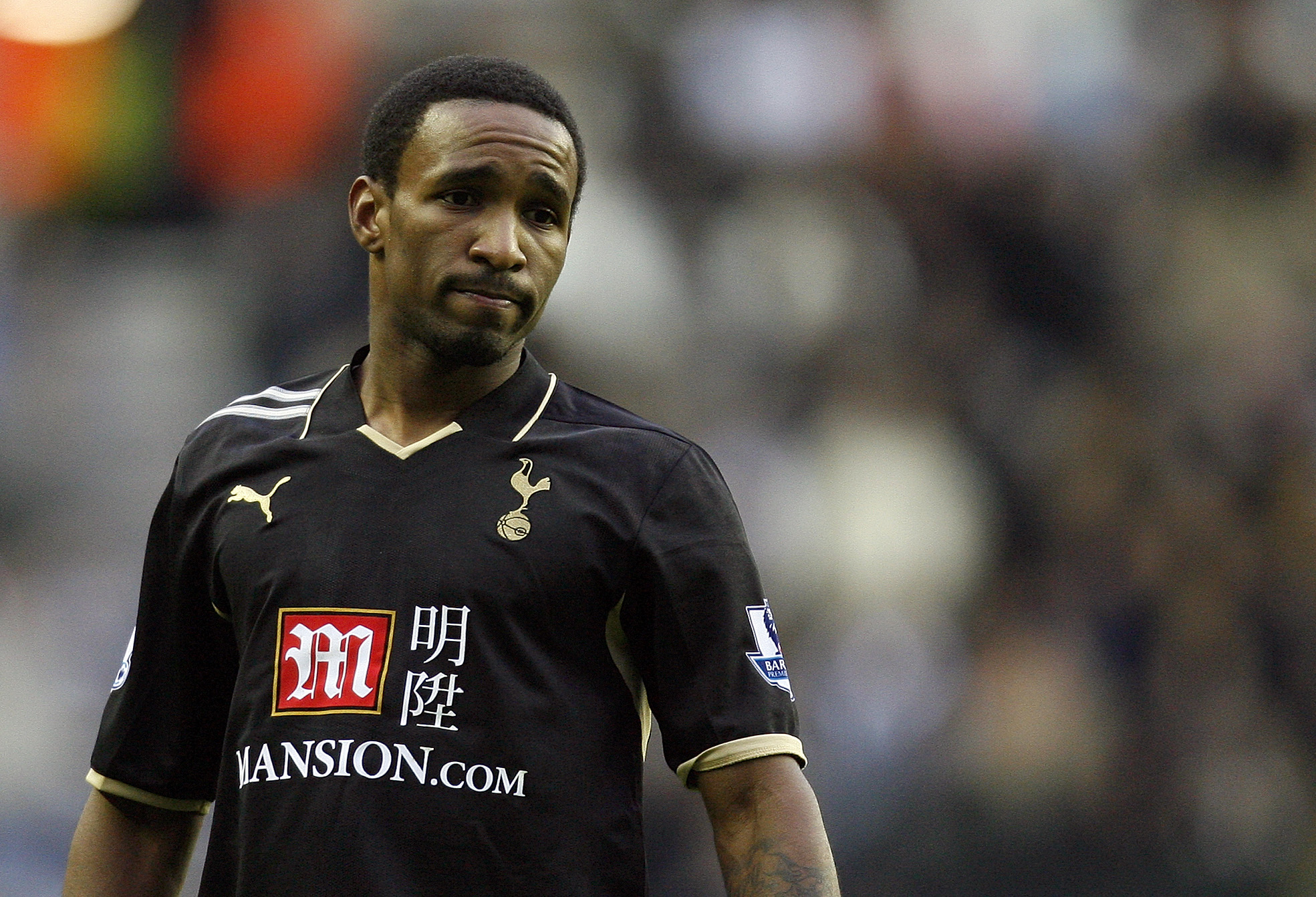 As one of West Ham's favourite sons before his move to Chelsea in 2003, wing wizard Cole returned for some unfinished business almost ten years later.

An 18-month spell back in the East End began by teeing up two James Collins headers against Manchester United in the FA Cup, for an entertaining 2-2 draw. 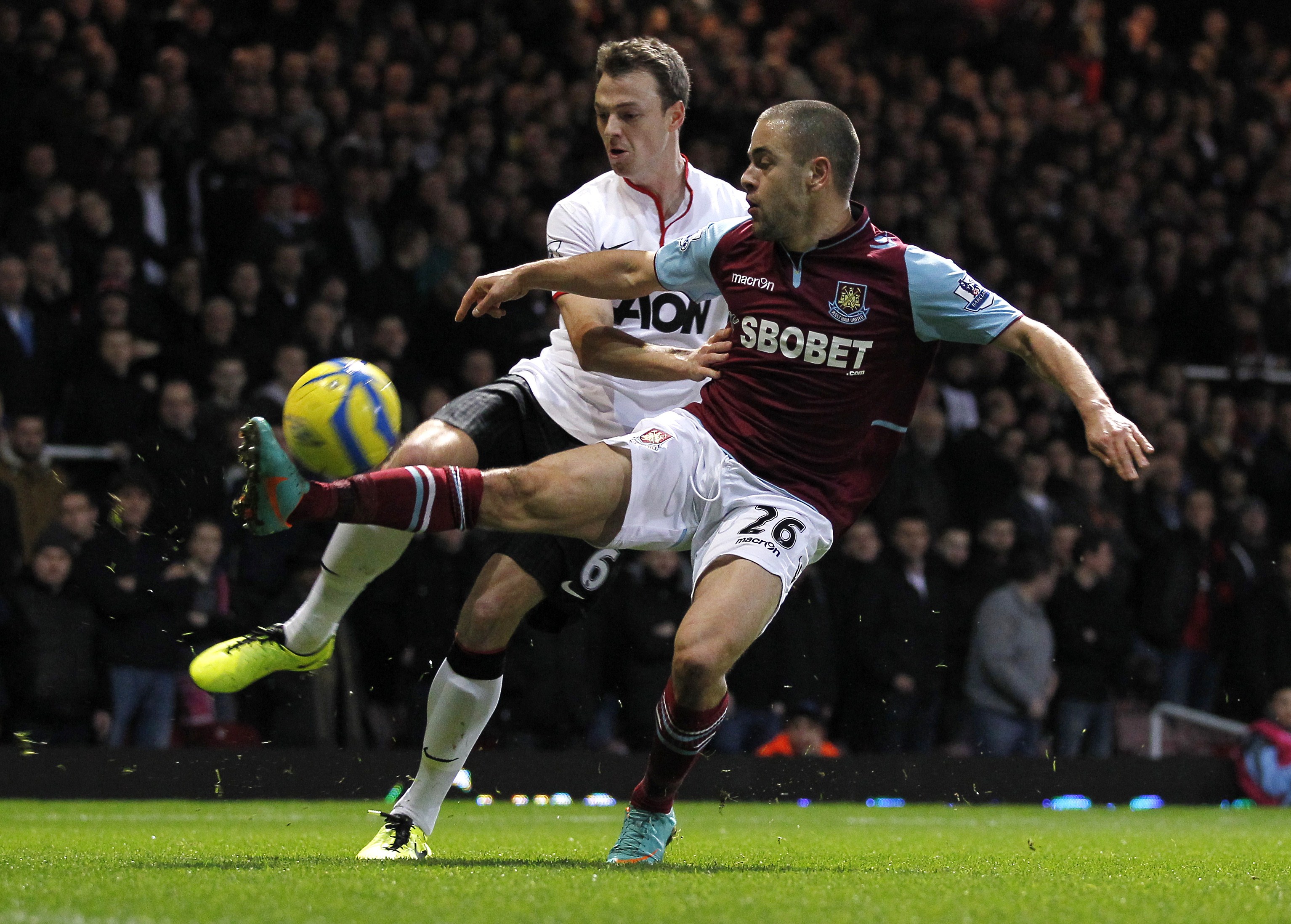 The man affectionately known as 'God' at Anfield rejoined Liverpool on a free transfer in January 2006.

A late Xabi Alonso own goal meant his second debut ended in a 1-1 draw with Birmingham, although he found form with five goals in his last eight games of that season. 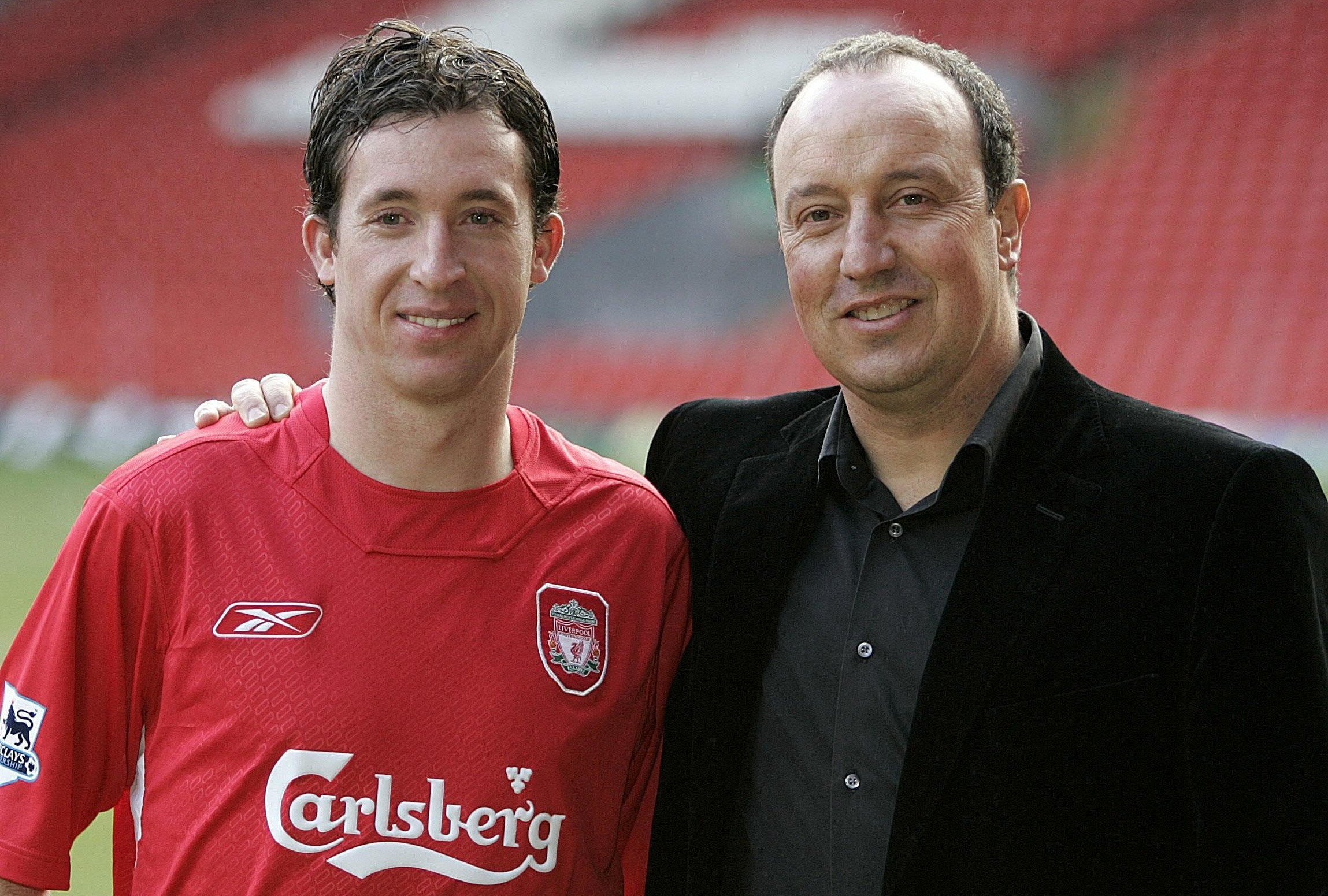