RANGERS are in action in their first European final since 2008 tonight as they face Eintracht Frankfurt in the Europa League final.

The current crop including James Tavernier, Joe Aribo and Scott Arfield will take to the field in Seville aiming to write their names into Rangers folklore. 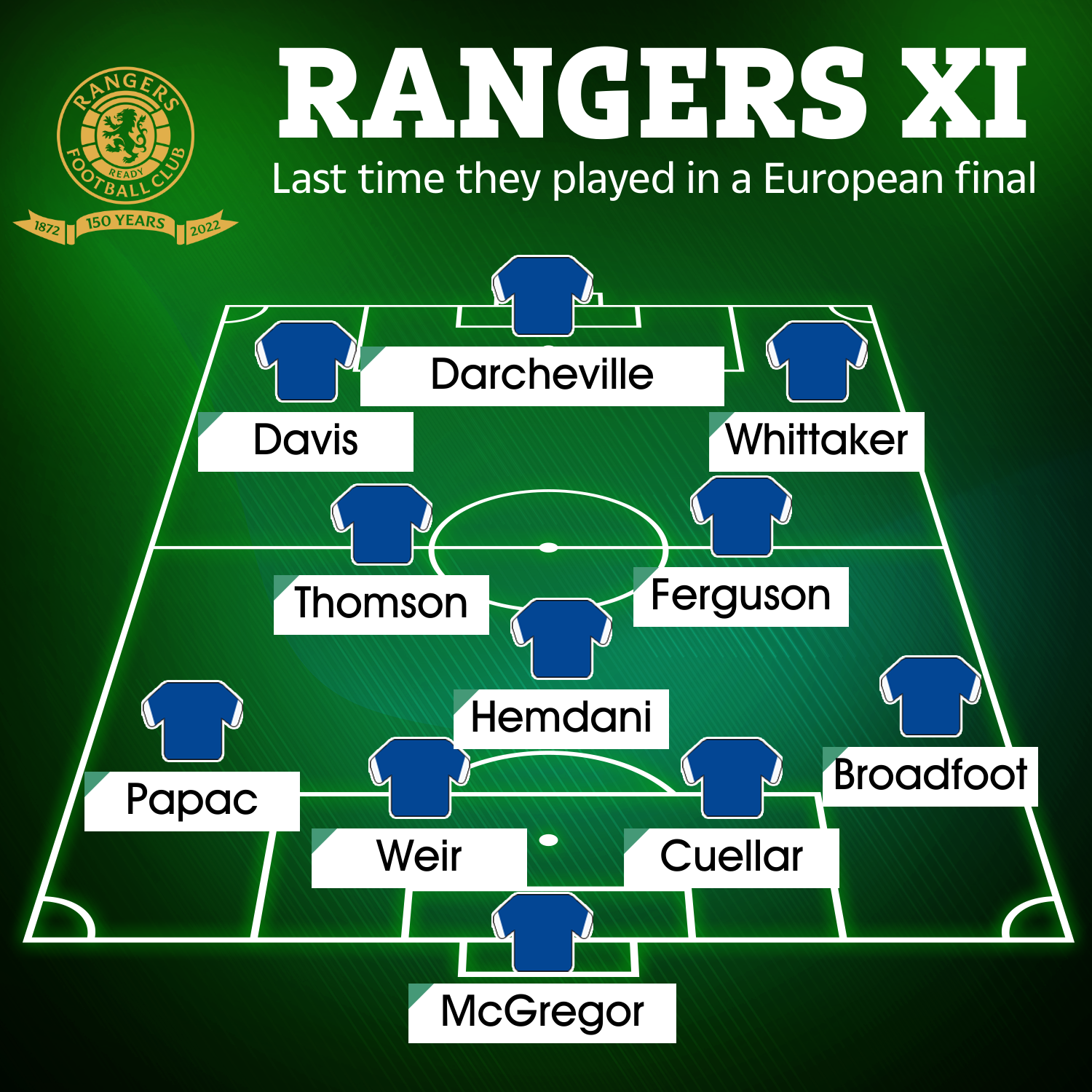 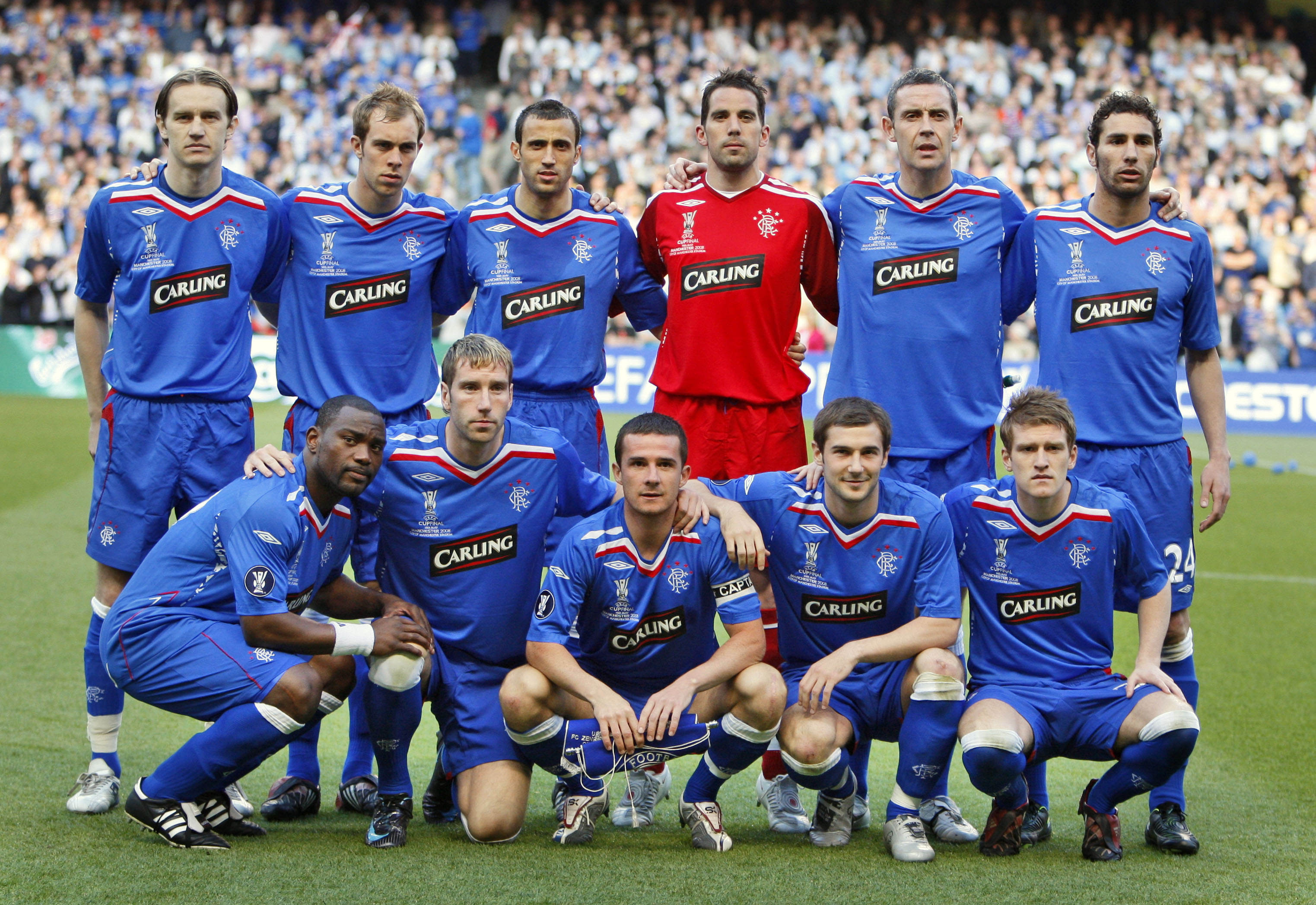 Managed by the late Walter Smith in 2008, Rangers went on a similarly fairytale-like run to the Uefa Cup final.

The Scottish side overcame the likes of Werder Bremen, Sporting Lisbon and Fiorentina on the way to the final, hosted at the Etihad.

Amazingly, two of Smith's starting XI from the 2008 showpiece occasion are also likely to start tonight.

Goalkeeper Allan McGregor, now 40, was between the sticks against Zenit. 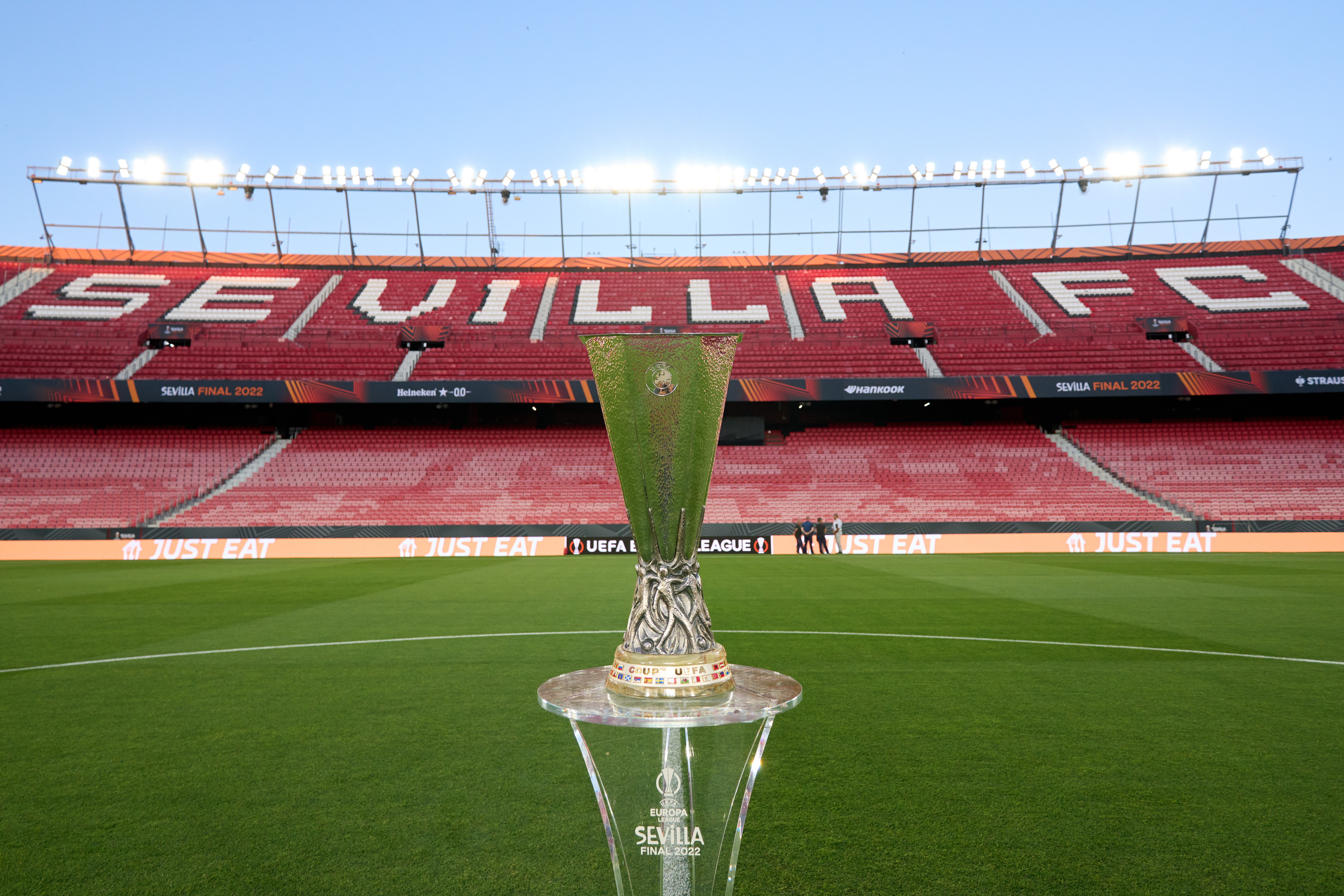 Frankfurt v Rangers: Get Frankfurt at 30/1 or Gers at 40/1 to win Europa League

While midfielder Steven Davis was fielded in an advanced attacking role.

Bosnian Sasa Papac was at left-back while Kirk Broadfoot, who spent this season at Inverness, was at right-back.

Brahim Hemdani, who played more games in Europe that season than in the league, shielded the back four.

Skipper Barry Ferguson manned the engine room of the midfield alongside Kevin Thomson.

Amazingly, defender Steven Whittaker was deployed on the right flank, while Davis was on the left.

In Zenit, the Gers came up against a seriously good side.

The Russians battered Bayern Munich 4-0 in their semi-final home leg – with the likes of Andrey Arshavin and Anatoliy Tymoshchuk thriving.

Rangers managed to keep it at 0-0 until the 72nd minute, when Russian international Igor Denisov finally broke the deadlock.

Smith called on Nacho Novo, Lee McCulloch and Kris Boyd from his bench.

But the Glaswegians couldn't conjure an equaliser, with Konstantin Zyryanov adding a second in stoppage time to cap off a 2-0 win.

The occasion was marred by chaos in Manchester city centre, in which riots ensued. 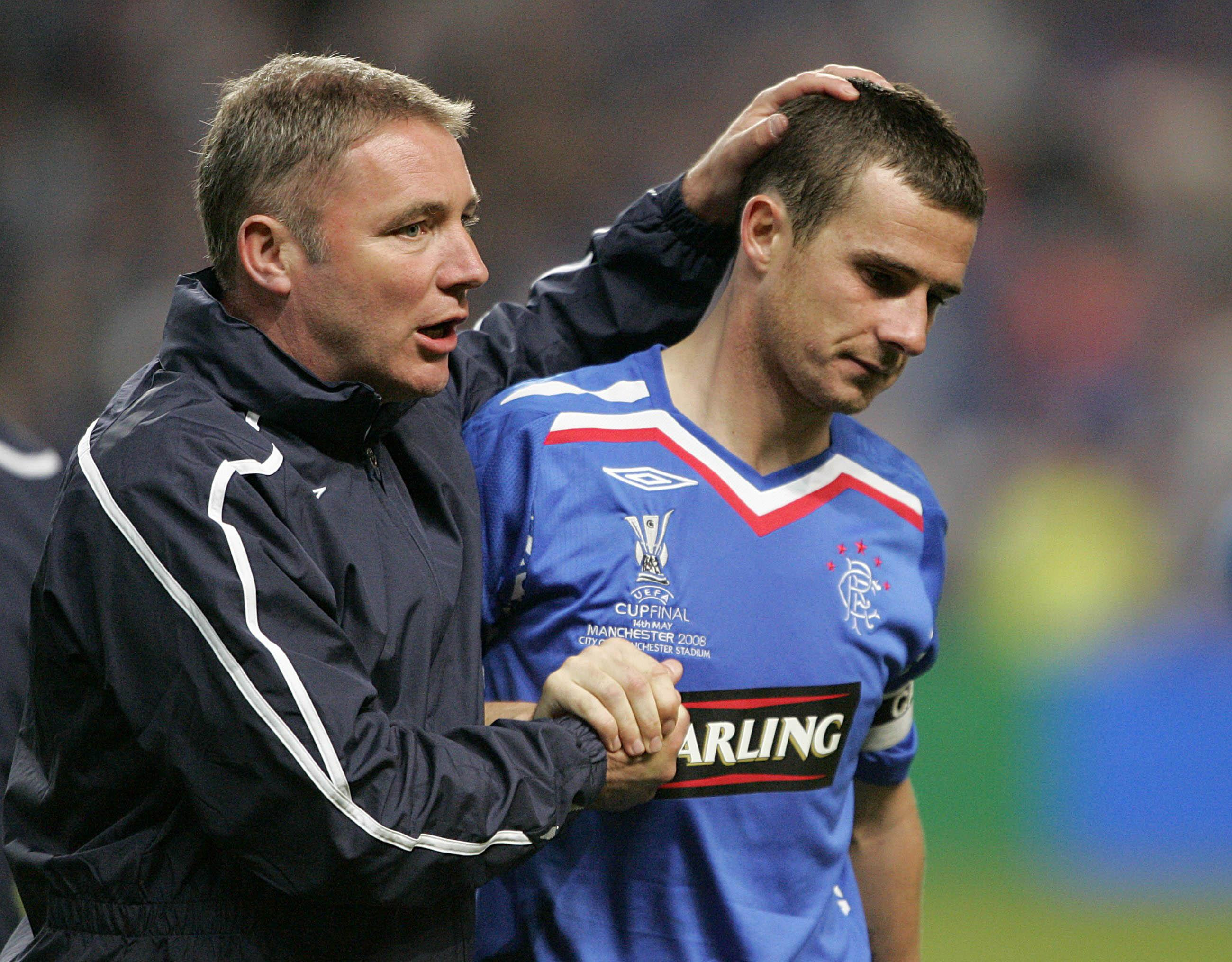