Home » Sport » How tall is Luka Modric, how many caps does he have for Croatia, and which clubs has he played for? | The Sun

How tall is Luka Modric, how many caps does he have for Croatia, and which clubs has he played for? | The Sun

LUKA MODRIC has been hailed as one of the best midfielders of this generation after his performances at the World Cup this summer.

Despite guiding Croatia to the final in July, along with a host of major trophies during his career, the 33-year-old was once considered too small and weak to be a footballer. 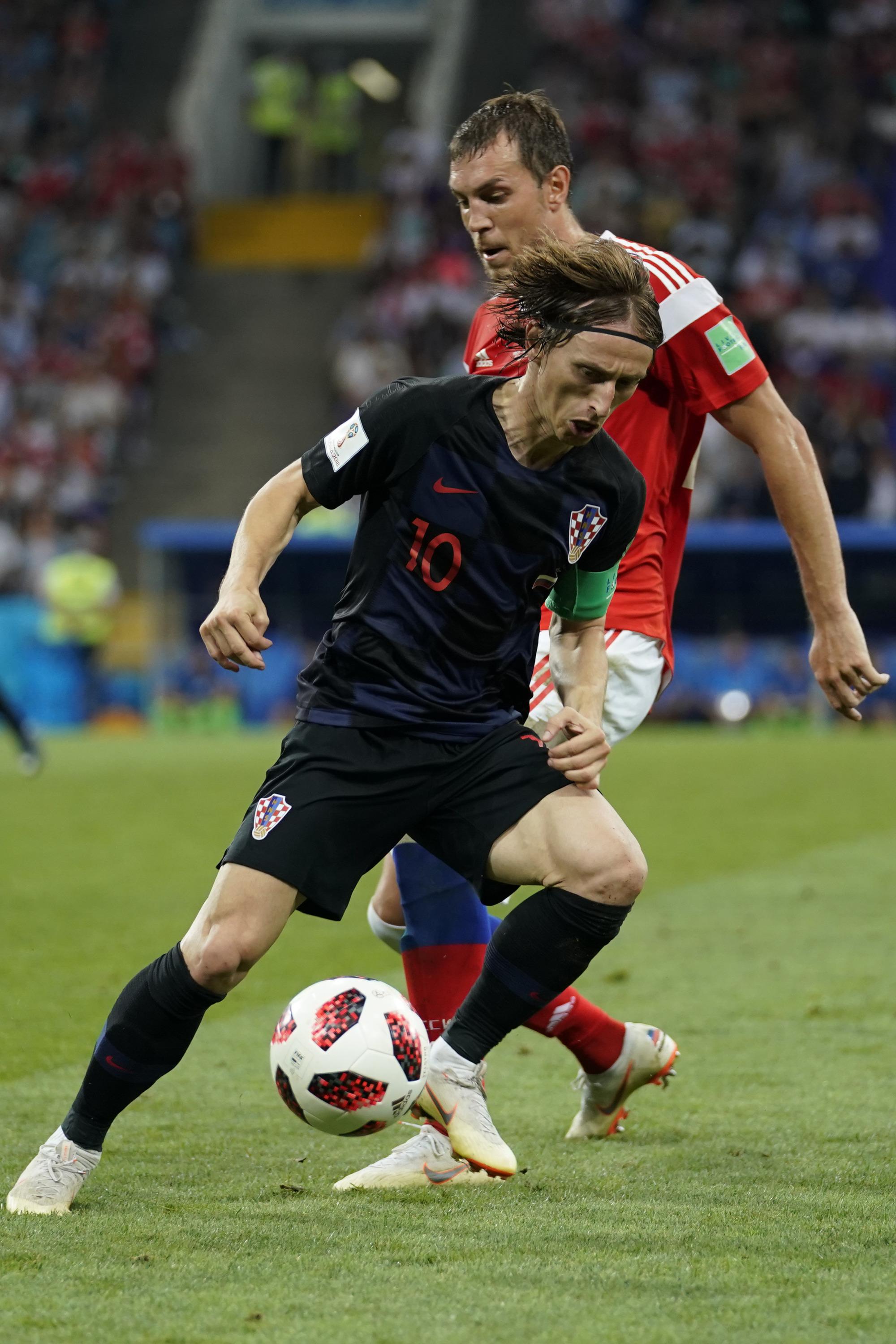 How tall is Luka Modric?

The Croatian magician stands at 1.72m tall or 5ft 7in.

Modric has often been labelled as being too small, including by Eastenders' star Mick Carter, ahead of the semi-final clash against England during the World Cup.

He was even rejected by Croatian outfit Hajduk Split for his size, before eventually signing for Dinamo Zagreb years later.

Yet, despite his diminutive stature, Modric has used it to his advantage, becoming able to evade taller and stronger opponents with quick feet and agility.

How many caps does Modric have for Croatia?

Modric has won 115 caps for Croatia since making his debut against Argentina in 2006.

He sits in second on the all-time appearance holder list for the Balkans, behind only Darijo Srna (134).

The midfielder is also his nation's captain, assuming the role in March 2015.

Modric has scored 14 goals for Croatia, including one each against Nigeria and Argentina at the World Cup in Russia. 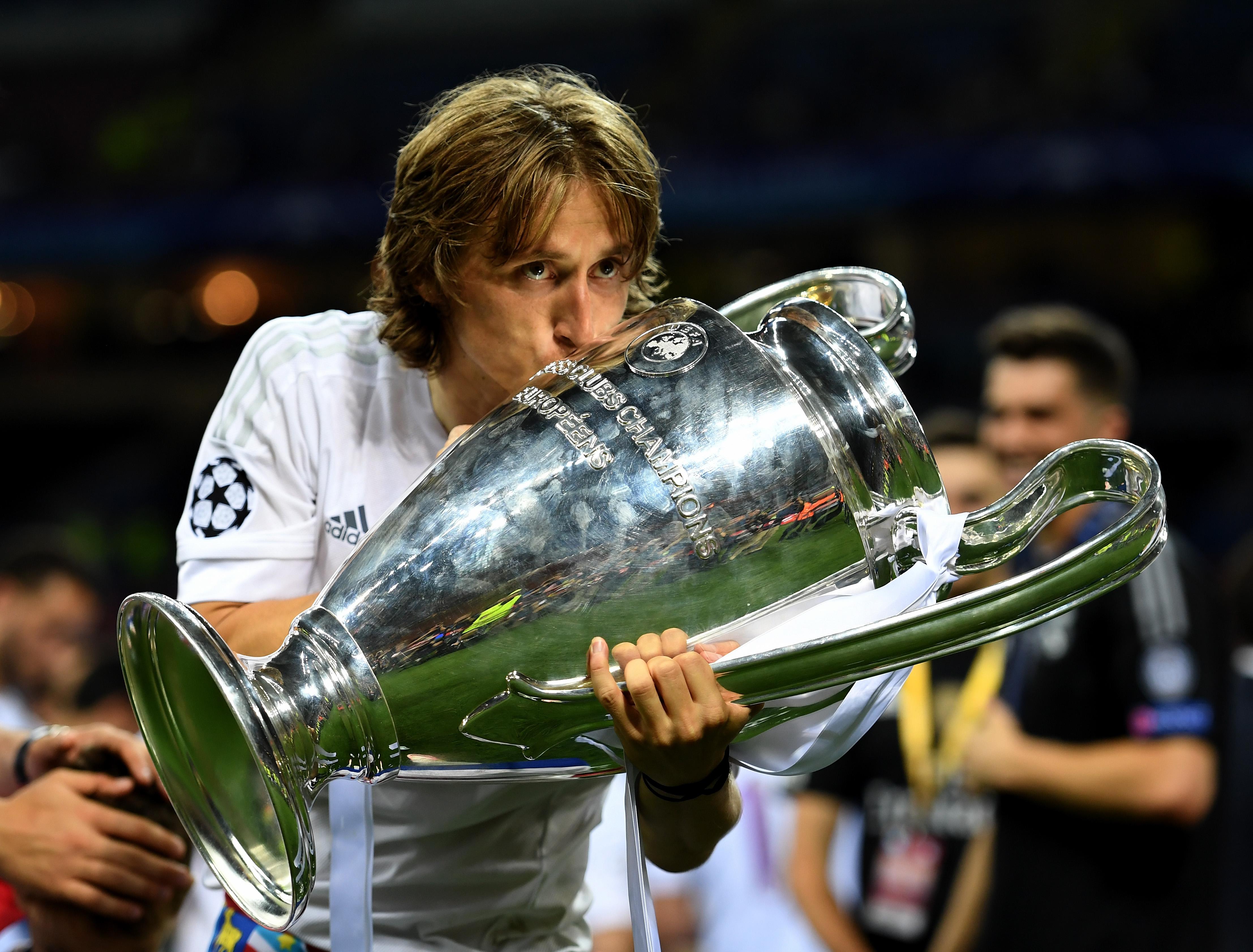 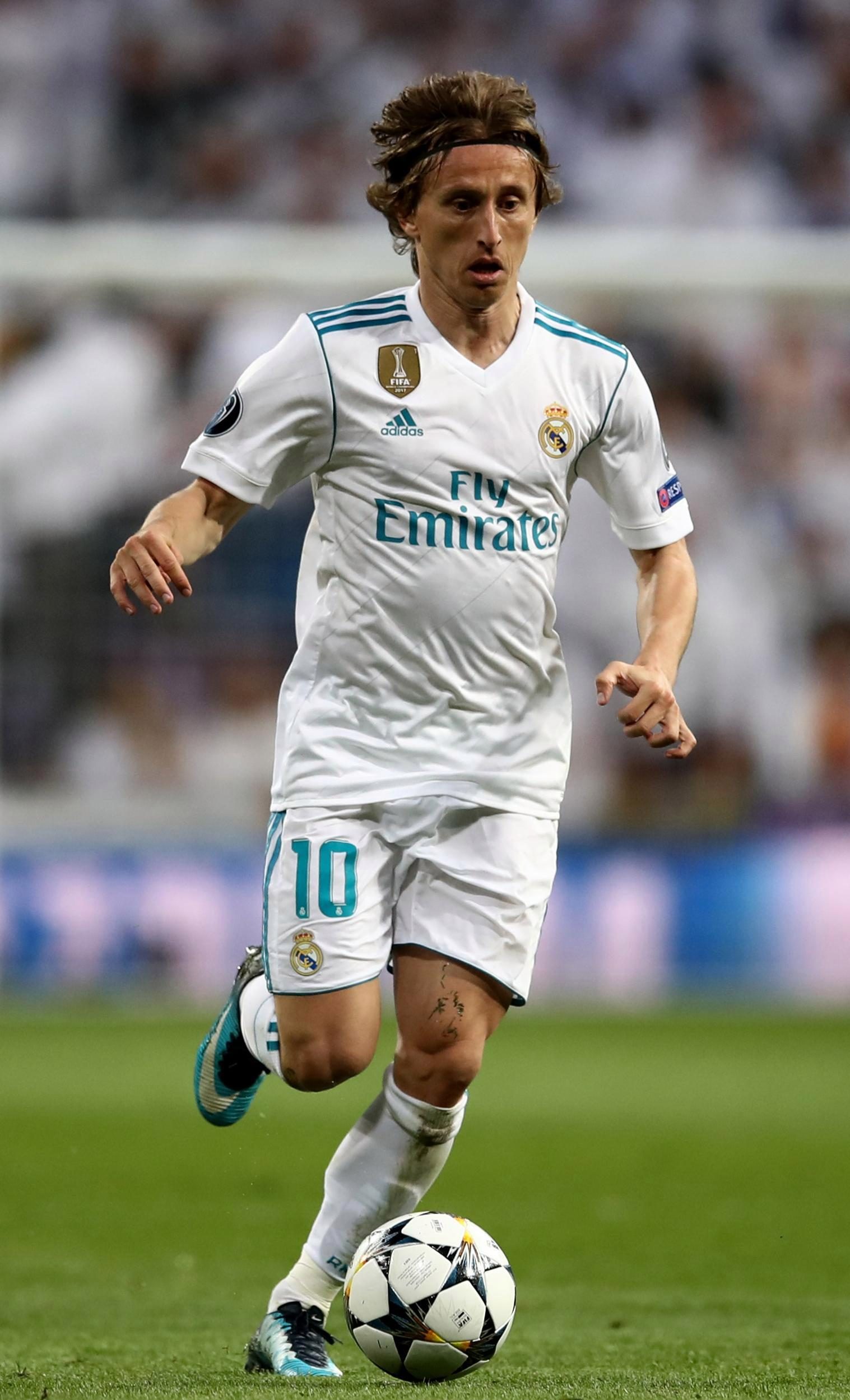 What club does Modric play for?

The Croatia captain is currently one of Real Madrid's biggest players, with fellow countryman Mateo Kovacic also on the books.

Modric joined the Spanish giants in 2012 from Tottenham, having moved to London from Dinamo Zagreb four years earlier.

He has gone onto win 13 trophies at Los Blancos, including four Champions League titles.

And he is fighting against former team-mate Cristiano Ronaldo and Liverpool's Mohamed Salah for the chance to be the Men's Player of the Year at the Fifa The Best Awards.

He has already collected Uefa's crown as the best player this year, beating the Portuguese and Egyptian attackers to the title.